Just a week after slamming Brett Kavanaugh’s testimony during the Senate Judiciary Committee hearing, John Oliver returned to his HBO talk show “Last Week Tonight” on October 7 to sound off on Kavanaugh’s Supreme Court nomination (via Deadline). The episode aired a day after Kavanaugh was confirmed by the Senate following accusations of sexual assault made by Christine Blasey Ford.

“This entire process wasn’t about principle,” Oliver said about the nomination process, “it was about getting what you want, no matter how you have to do it, or what damage it does to…fundamental trust in the Supreme Court. It was borderline pathological.”

What struck Oliver as most shocking about Kavanaugh’s nomination process was how clear it was that there was no chance of changing Republicans’ minds about the sexual assault allegation. Oliver pointed out several highlights of the process that should have at least made Republicans think twice about nominating Kavanaugh, including Ford’s testimony, the FBI’s inadequate investigation, the letter signed by over 2,000 law professors opposing Kavanaugh, and former Supreme Court Justice John Paul Stevens going on record saying Kavanaugh is not the right fit for the position.

Oliver said the Republican’s indifference to the sexual assault allegations were summed up when Sen. Orrin Hatch told Ford supporters to “grow up.” Oliver said it was blatantly clear the message was a “fuck you” to Kavanaugh protestors. To prove just how much support Kavanaugh had from Republicans, Oliver pointed out that of the $9 million spent on special-interest ads about the nomination process, about $7 million was spent in support Kavanaugh. More than half of the $7 million came from the right-wing Judicial Crisis Network.

For more on Oliver’s thoughts on Kavanaugh’s Supreme Court nomination, head over to Deadline. 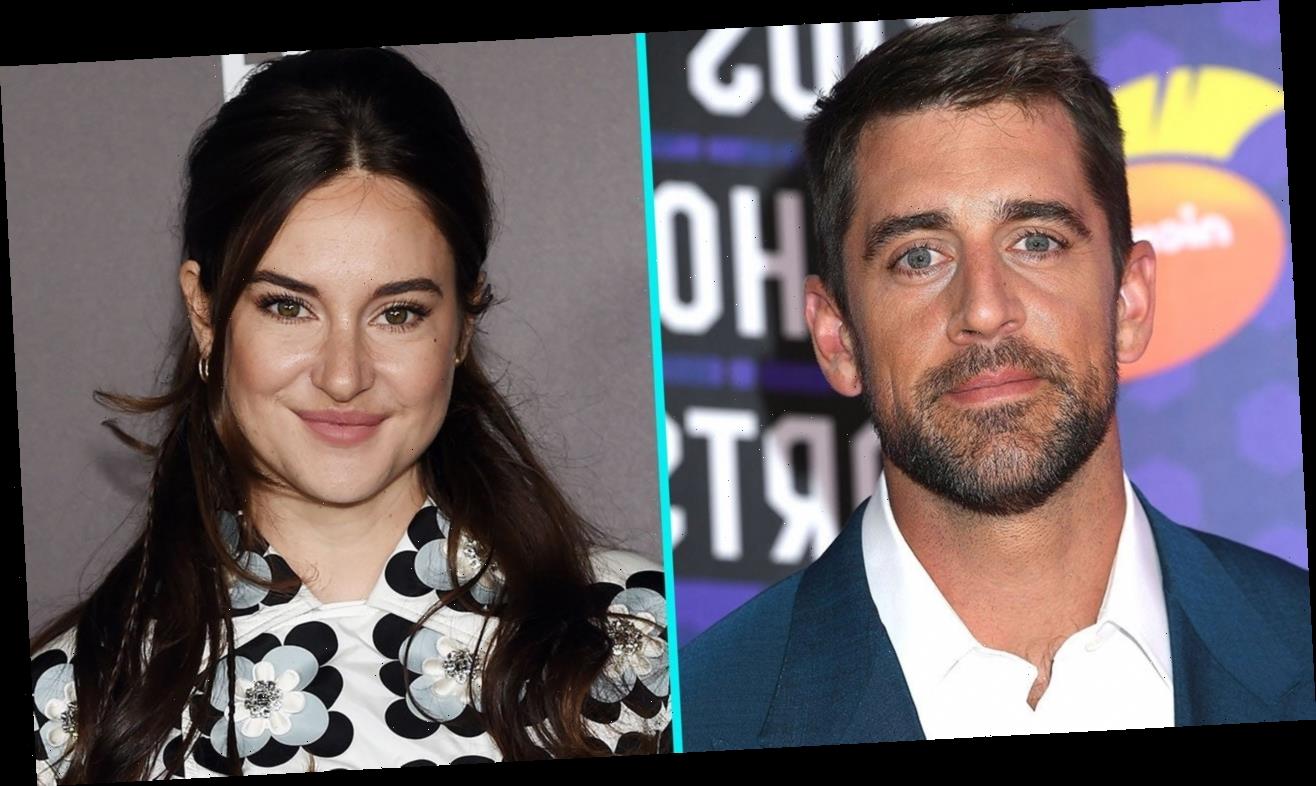 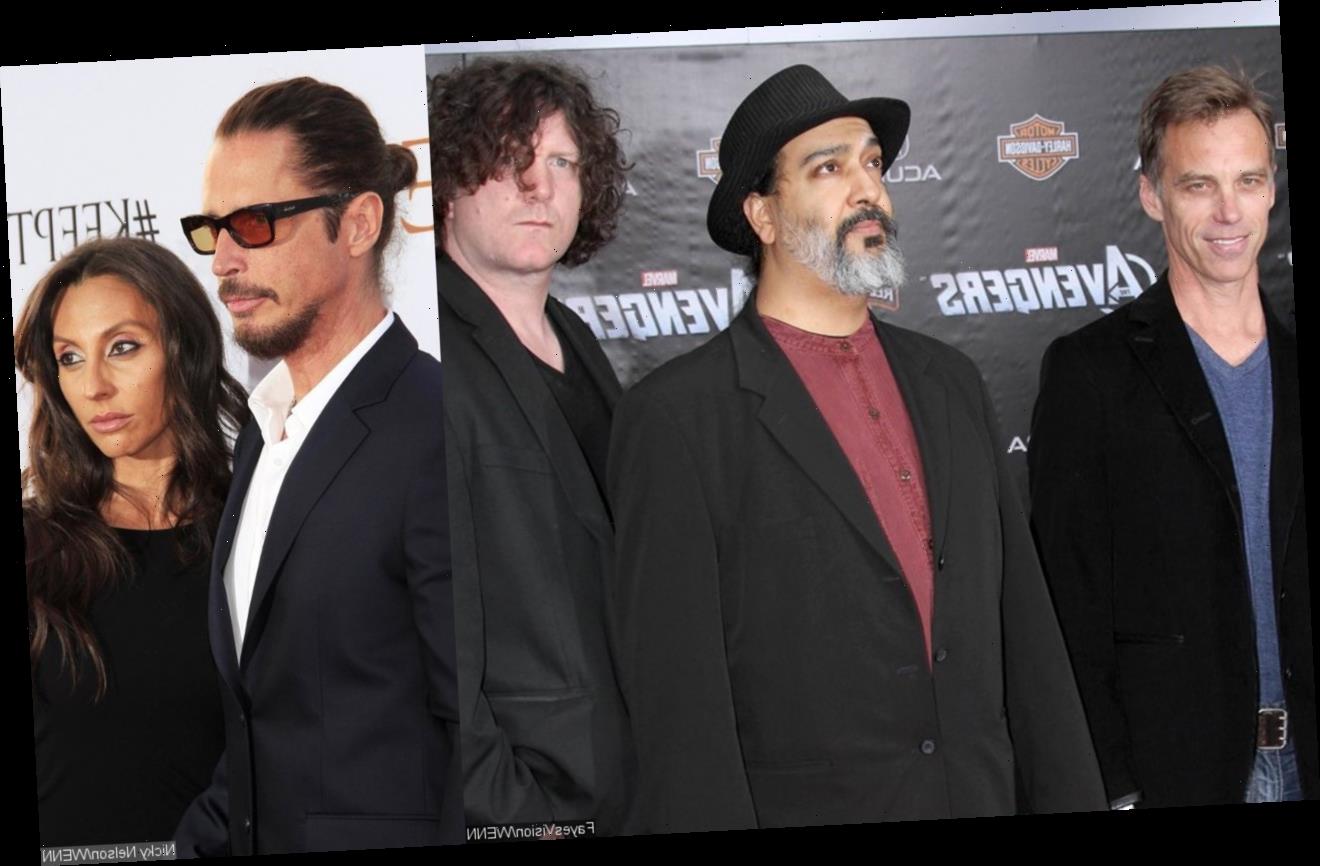 Watch the 2021 Golden Globes: How to Live Stream the Awards Show

Does Sienna die in Hollyoaks as Summer shoots her?