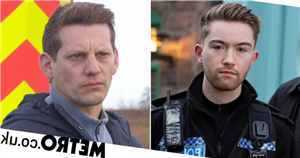 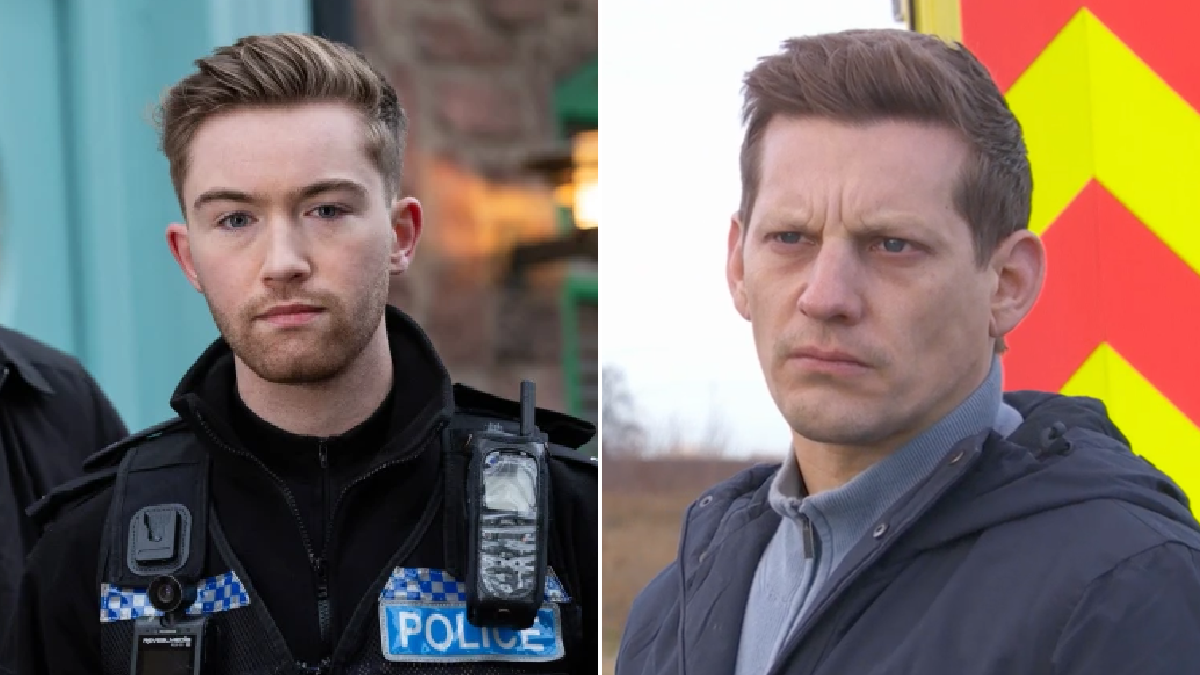 John Paul McQueen’s (James Sutton) role in the minibus crash could be about to be exposed in Hollyoaks, after Sam Chen-Willaims (Matthew McGivern) makes an unsettling discovery.

The deputy head teacher, as viewers know, was designated driver during a school trip, which ended in disaster when he lost control of the vehicle.

Olivia Bradshaw (Emily Burnett) was injured in the crash, as was student Freya (Ellie Henry), who was left with life-changing injuries.

Despite the incident having been declared an accident by the police, John Paul has felt responsible.

While he wasn’t under the influence at the time of the accident, he told Prince (Malique Thompson-Dwyer) that he ‘needed’ a drink, and his hands where shaking when the crash took place.

Next week, Prince finds out that John Paul is drinking again, and it’s safe to say he’s not pleased. JP, however, decides to throw himself in planning a fundraiser ahead of Freya’s return.

John Paul and Prince are horrified to find out that said mobile device contains footage from the cash, and the pair are forced to act quickly.

The question is: will they be able to get their hands on the device and erase the footage?

Or will someone else beat them to it?

The answer to said question remains to be seen, but John Paul starts to crumble under the pressure of everything, and with his mystery blackmailer – aka Olivia – upping the ante, he ends up turning to alcohol once more, before taking to the stage on the day of the fundraiser, as Freya is making a speech!