IMPRESSIONIST Jon Culshaw revealed that Dale Winton “relished” his famous impression of him.

The comedian, 49, is best known for impersonating celebrities with one of his most popular being the late telly fave, and in 2001 was joined by Dale onstage at the Royal Variety Performance where he mocked Dale’s “non-surgical facelifts, intimate irrigation tubes and botox”. 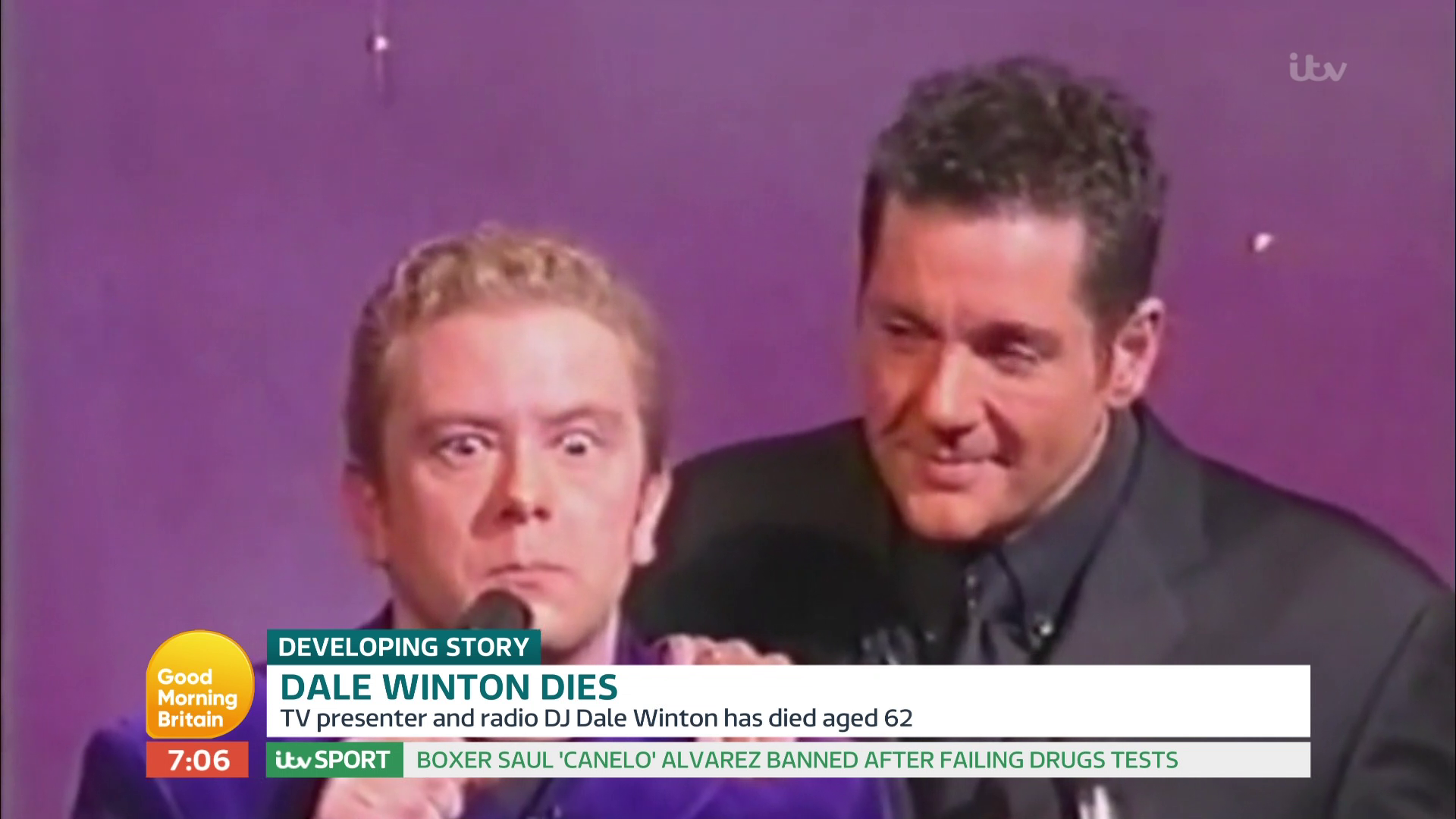 He told GMB: “He had that wonderful generosity he really did, he found such fun in situations like that.

“And he’d give you tips on how to do the voice. He’d say, ‘You do say sweetheart a lot, but don’t forget darling, then you’ll be giving it the full Dale’.”

Jon went on to share what it was like to work with the telly icon: “He was a dream to work with. You just felt so happy, you admired how sharp he was and how smart as a performer and as a presenter.” 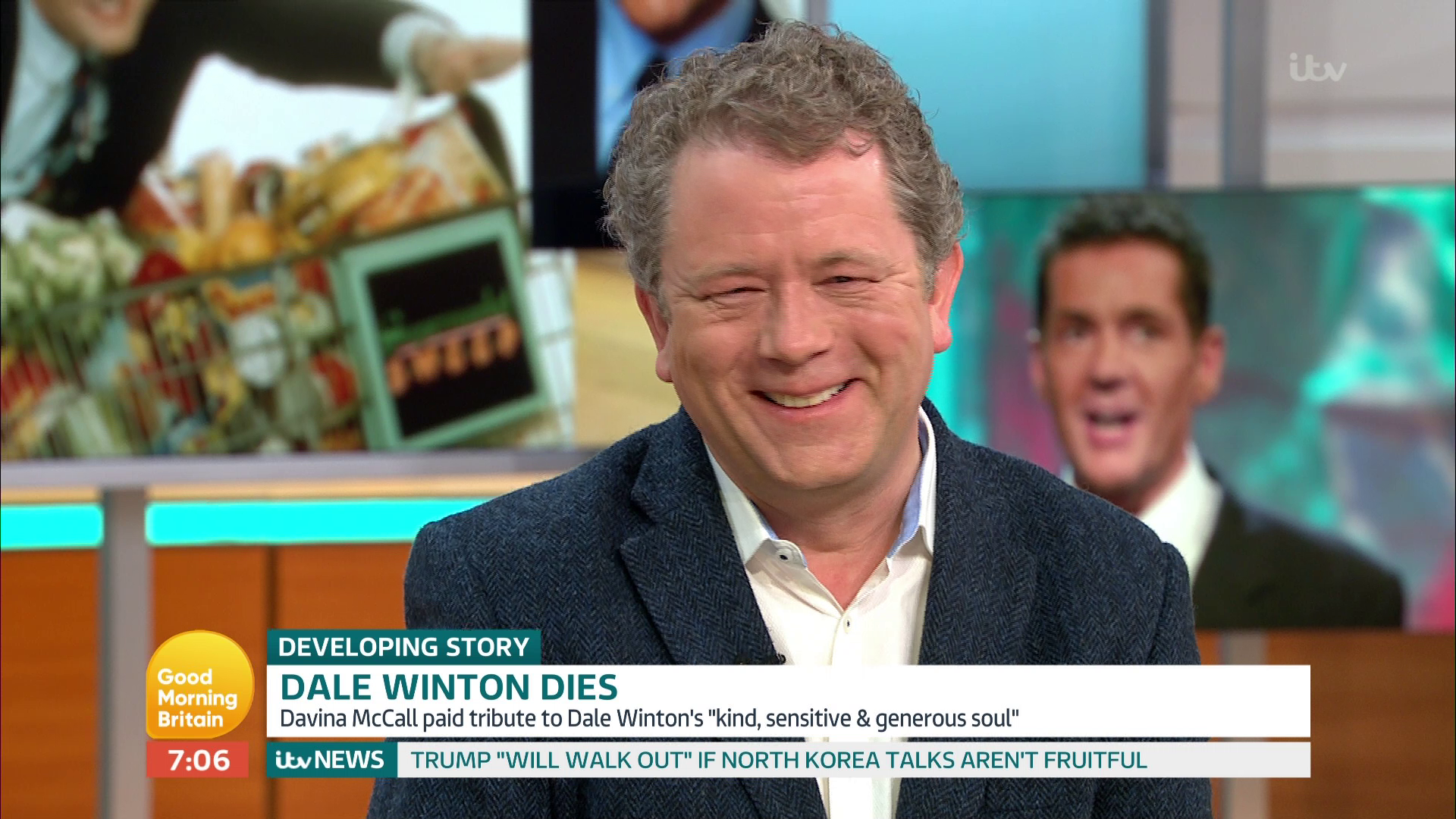 He later admitted he was initially “nervous” about Dale seeing the impression.

He said: “Yes a little bit [nervous], but as Davina McCall describes, he had that mischief, that naughtiness, and he loved to confront that with a ‘Yes, you were saying?’ to give that flourish, that fun.”

He described Dale as a “light being switched on” and added, “he instantly made you feel happy, uplifted and a little bit better.”

Last night Dale’s agent had confirmed that he has passed away aged 62. 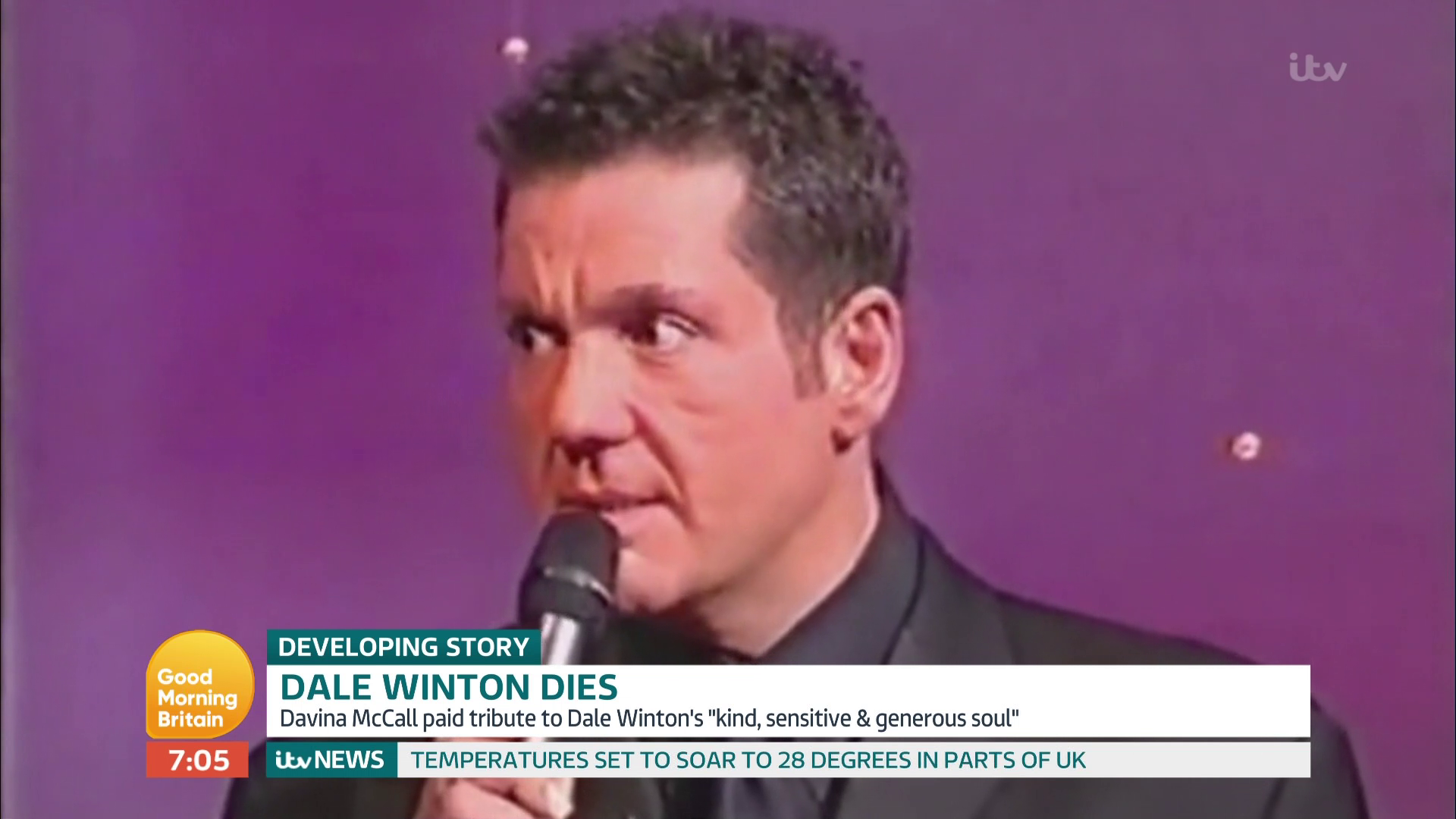 Long-term agent Jan Kennedy said: "It is with great sadness that we can confirm the passing of Dale Winton who died at home earlier today.

"While we know many will share this terrible loss, we ask that you respect the family's privacy at this time of grief."

No details about how he died were given.

In the months running up to his shock death the legendary host was reportedly plagued by health woes. 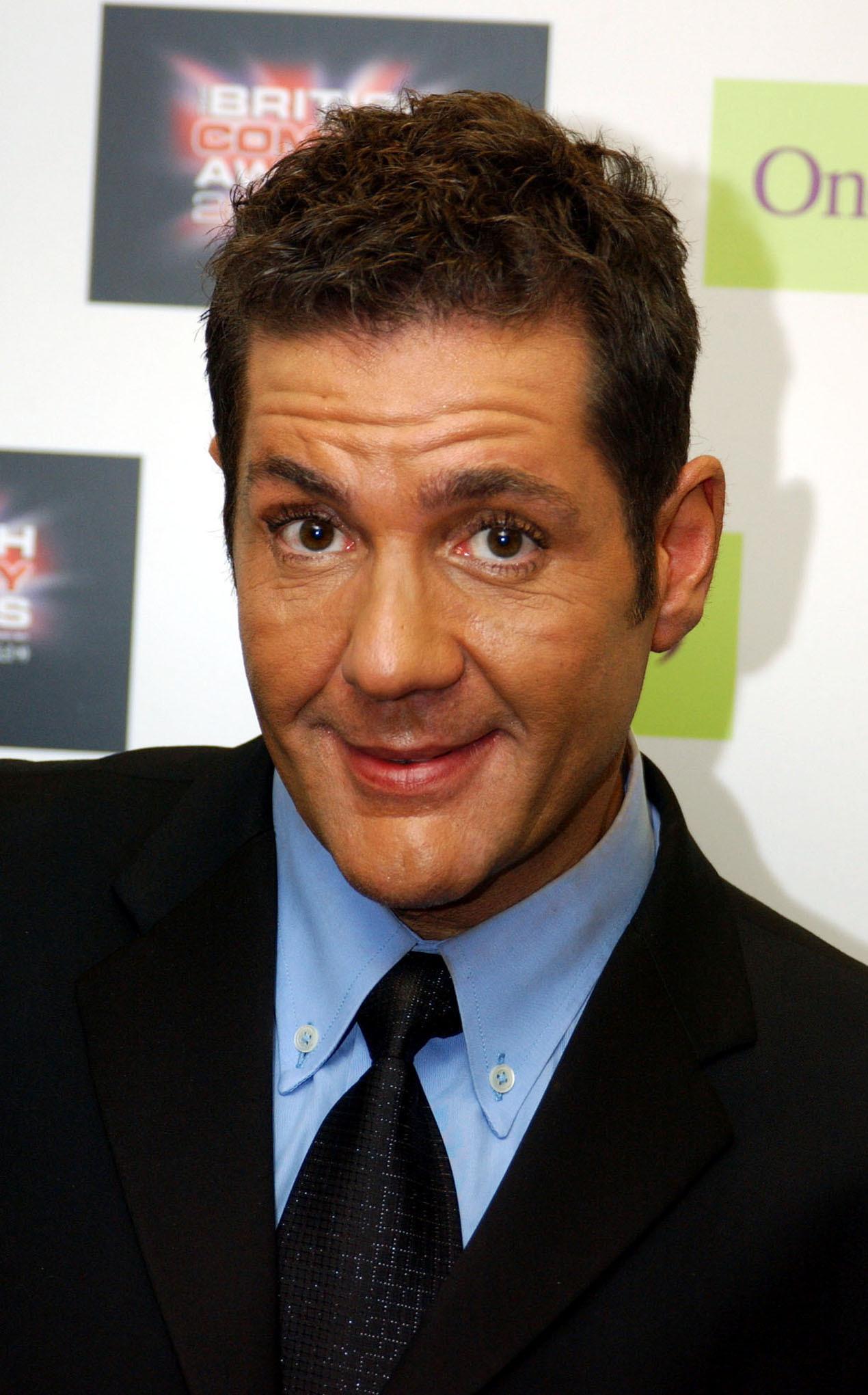 Speaking in what has become one of his final interviews, Dale revealed he had taken time out of the limelight.

He told the TV Times: "I’ve kept a low profile because I had about four surgeries.

"I had a shoulder problem and a knee problem, so I took a break to get myself sorted."

He had previously spoken of his battle with depression, revealing similar mental health issues led to his mum's suicide.

In June 2016 he told Loose Women his friends were concerned for him after he was pictured looking dishevelled.

He said: "I should have taken myself off the TV but I didn’t.

“Listen, there are worse things in the world — but I had depression and I didn’t realise.

“I always thought, ‘Get over yourself’. But my mum died of it. It exists and anybody out there who has had it knows it exists.

“I didn’t want to put one foot in front of the other but for a couple of really good friends.”