The Big Brother star, 33, looked stunning in a red polka dot dress as she enjoyed a day out with her little man. 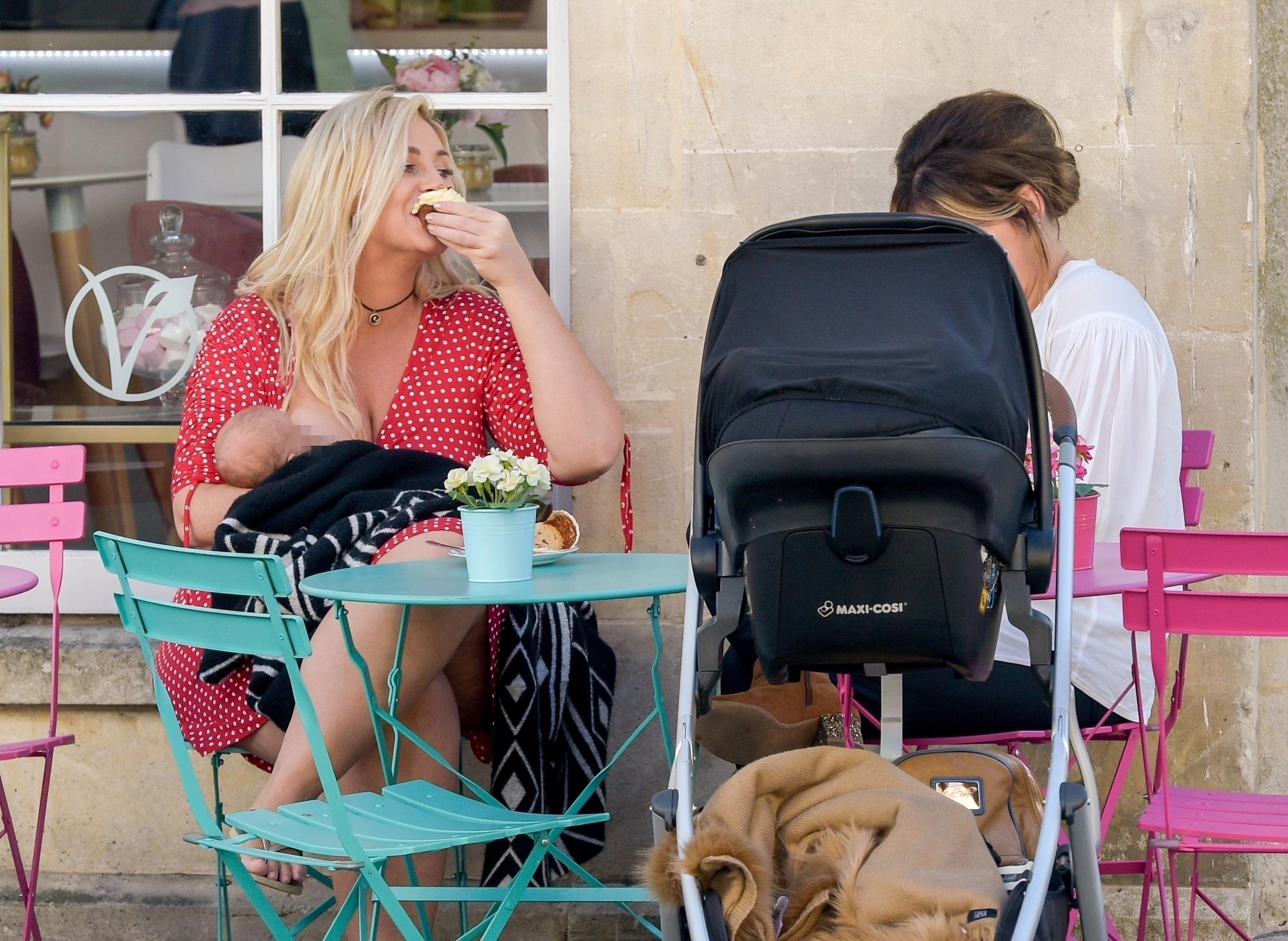 Breastfeeding can burn 300 to 500 calories a day so there was even more incentive to indulge in a sweet treat.

The fitness fan, who won Big Brother 2010, gave birth to her first child Reggie-James in September.

She recently revealed that Ronnie nearly died after he was born one month early, following a dance-off at her baby shower. 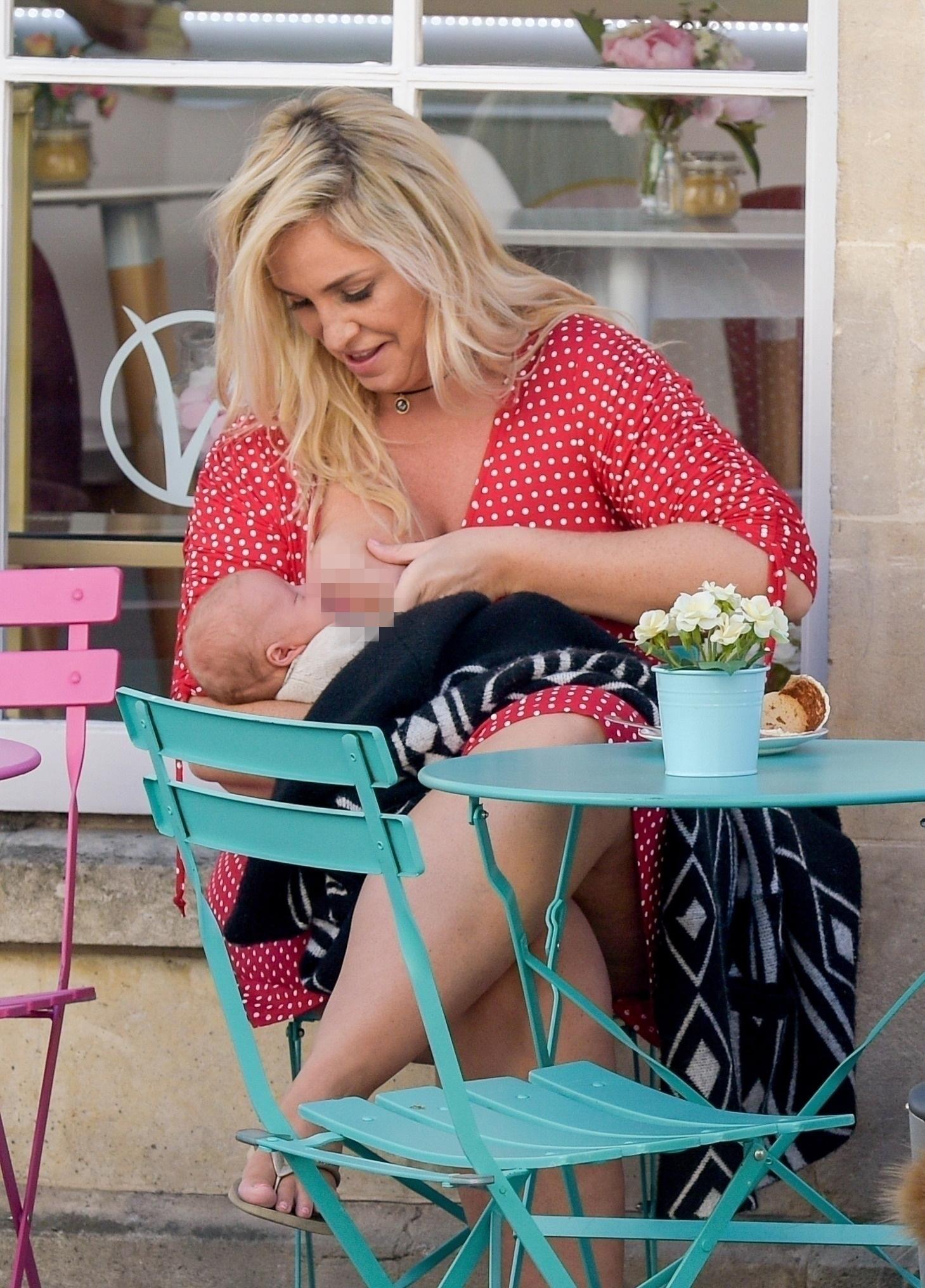 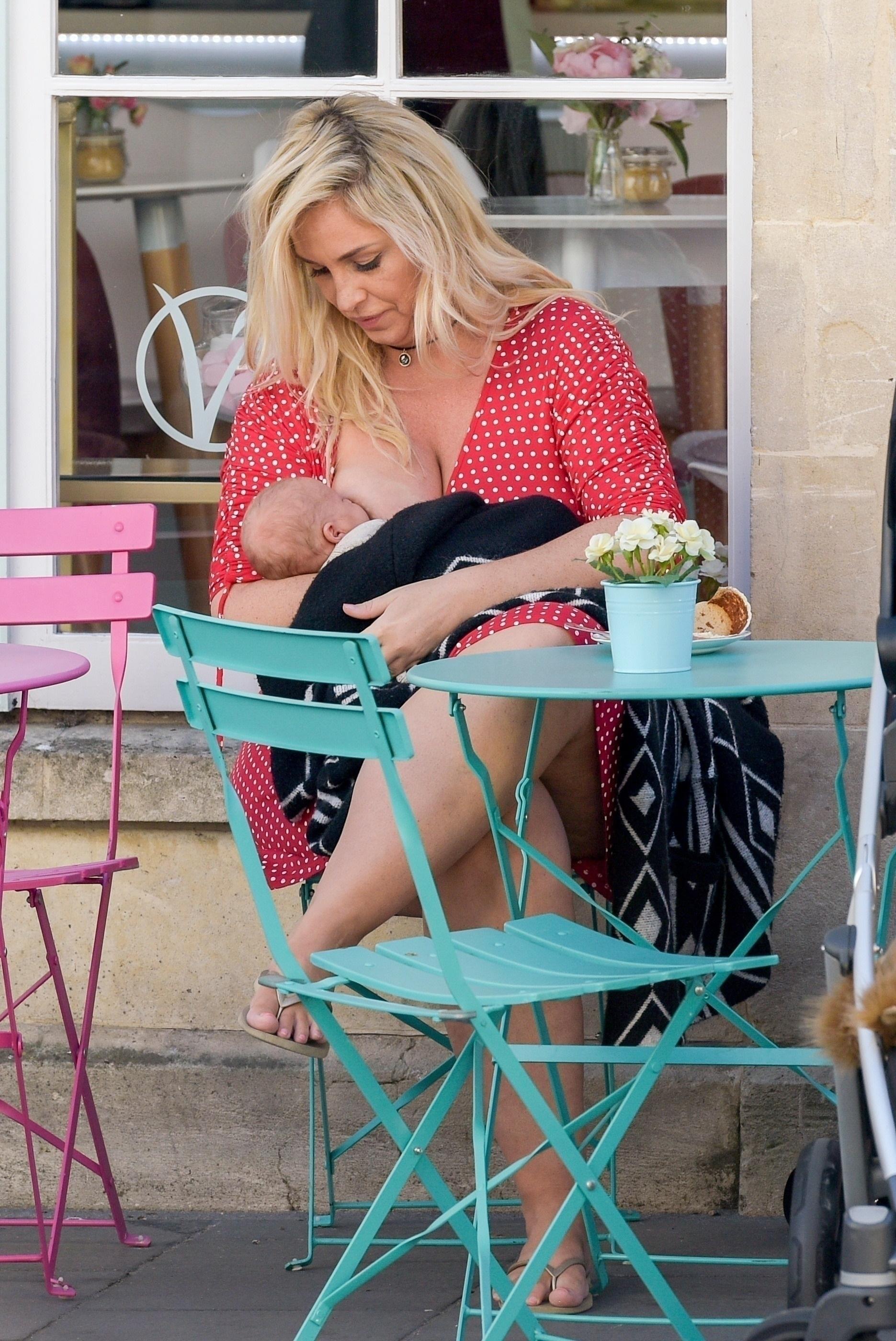 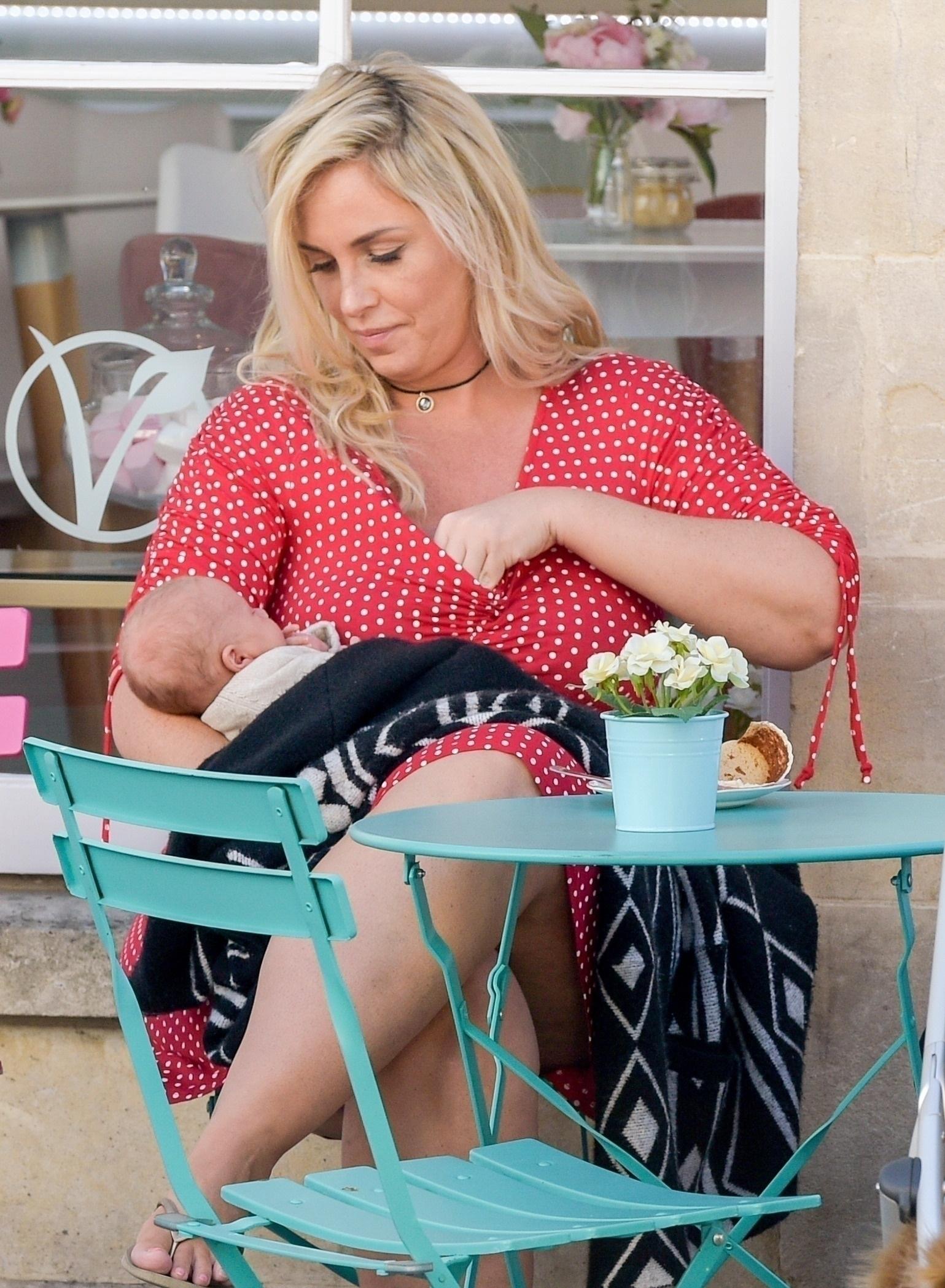 She went into labour after she "sl*t-dropped" with her pal Lydia Bright's mum Debbie, and the motion flipped her unborn son and punctured his amniotic sack.

She told OK! Magazine: "My waters broke during a dance off … I started really sweating and I said to (Debbie): ‘I hope my waters haven’t broken.’

"Everyone laughed. I went to the toilet and was concerned, but Lydia said: ‘It’ll only be discharge.’

"I had an appointment with the midwife the next day and they asked if I’d had any leakage. I told them and they assessed me.

"Basically his head was up high, but when I was sl*t-dropping, he spun around and dropped into my womb, creating a hole in my bag [amniotic sac]. They had to get him out because of risk of infection." 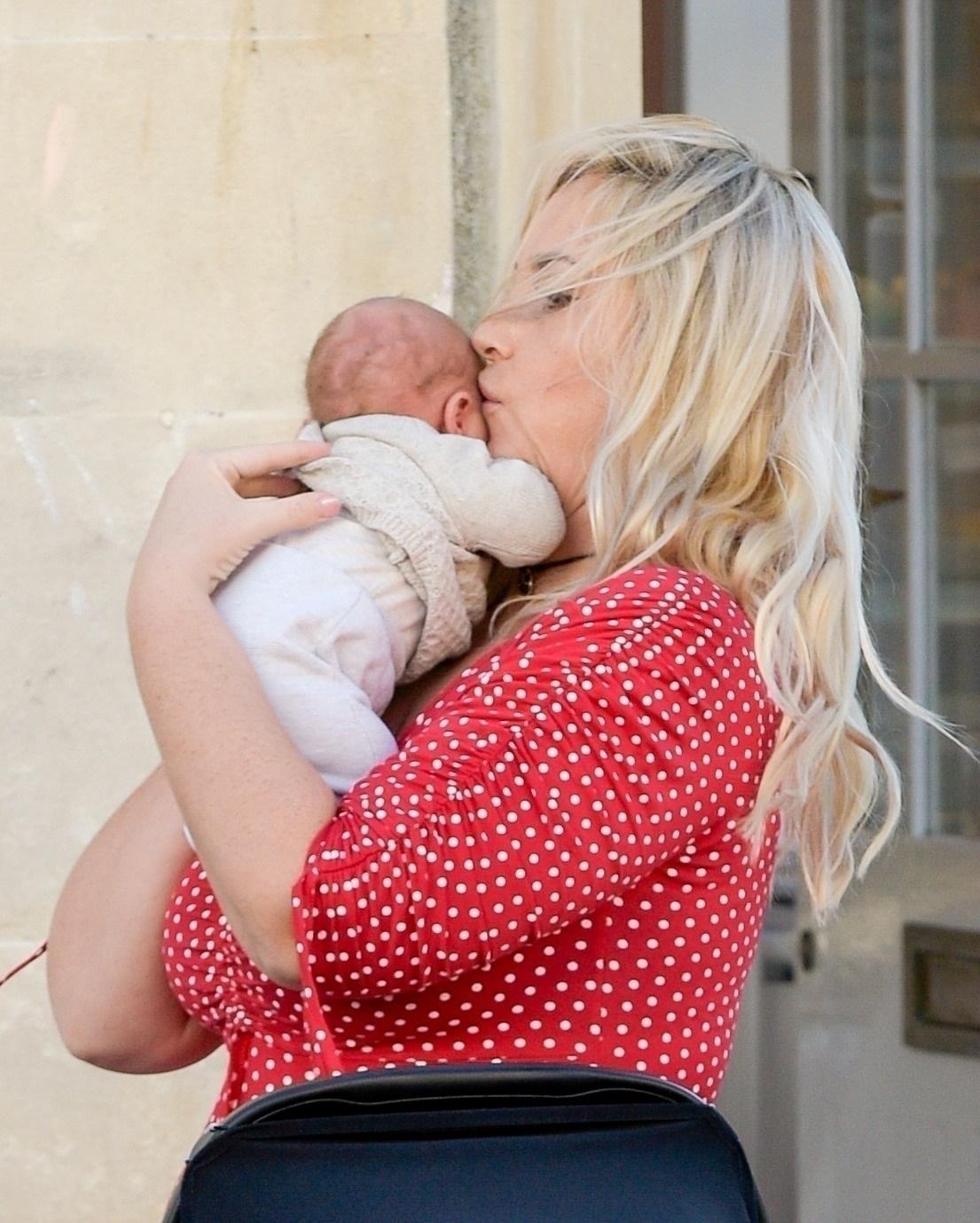 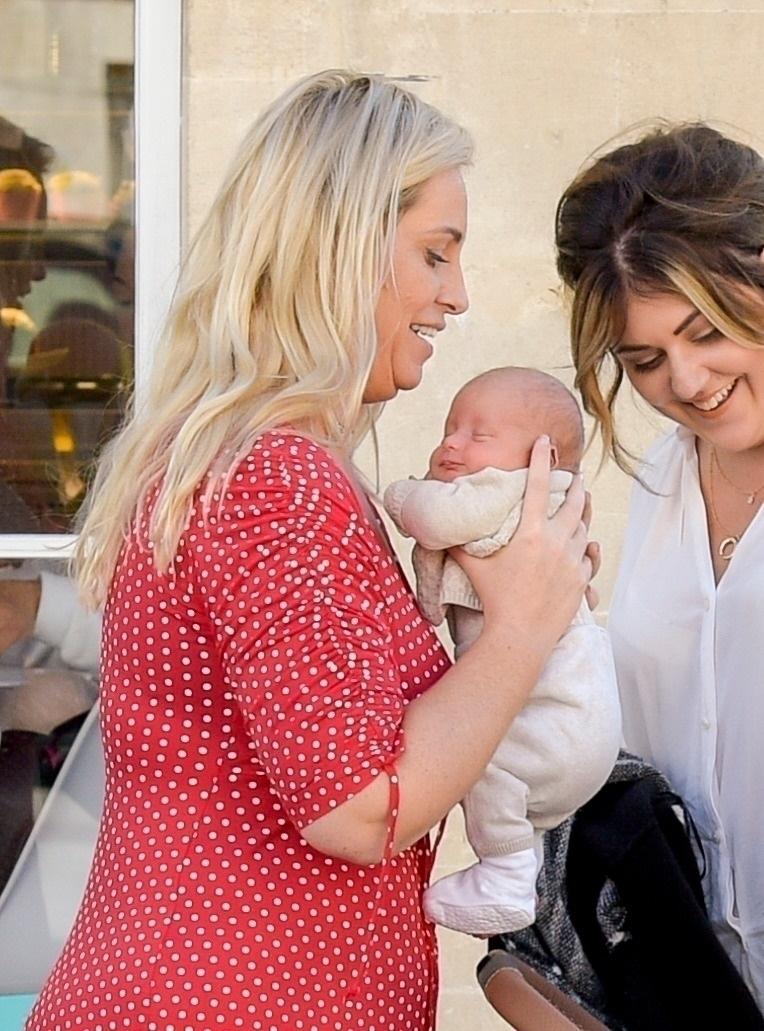 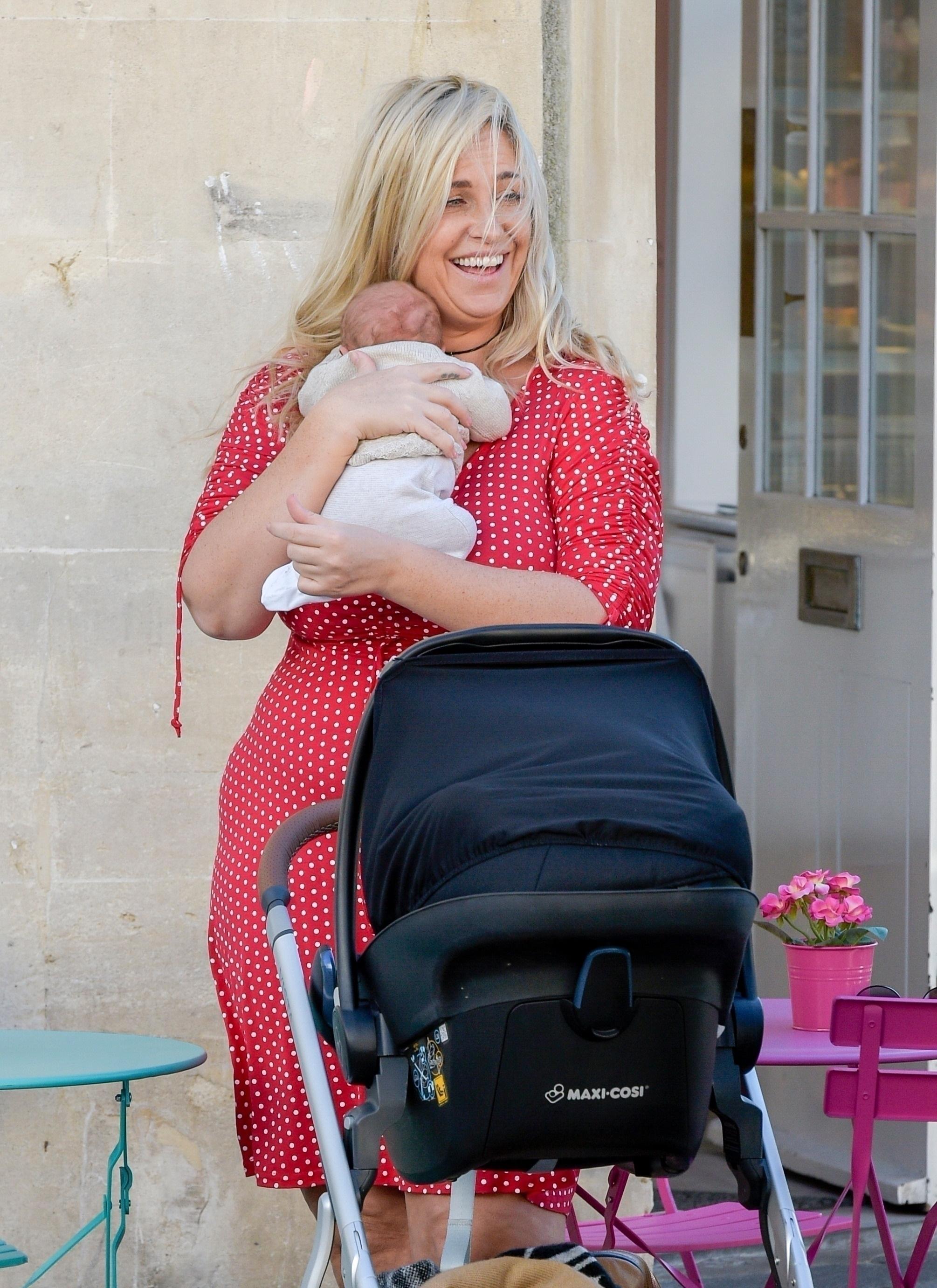 Reggie-James was born one month early as a result, and there were complications with his health – which terrified his parents.

She went on: "I was induced for two days and got no sleep, but my contractions just stopped so they gave me a C-section.

"Reggie was born 5lbs 1oz and dropped to 4lbs. I was so scared to touch him and crying all the time.

"I know he was in the best place, but it was so frightening."