Japanese horror franchise Ju-On or The Grudge has expanded into television with a small screen take on the creepy story featuring a child ghost. Ju-On: Origins delved into how the curse at the centre of The Grudge was born. Express.co.uk looks at the future of the horror series on Netflix.

Will there be another series of Ju-On Origins?

Express.co.uk has approached Netflix for comment on a potential season two of Ju-On: Origins.

As the show only dropped on the streaming platform on July 3, it’s too early to say whether it’s going to be renewed.

Netflix will be analysing the viewing figures before making a recommission or cancellation decision.

Generally, Netflix counts two minutes of watching a programme or film as a viewing.

Given The Grudge is a popular horror franchise, there’s likely to be more in the works but at this stage fans will have to wait and see. 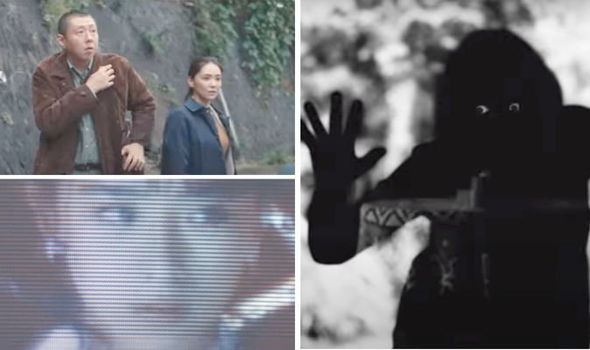 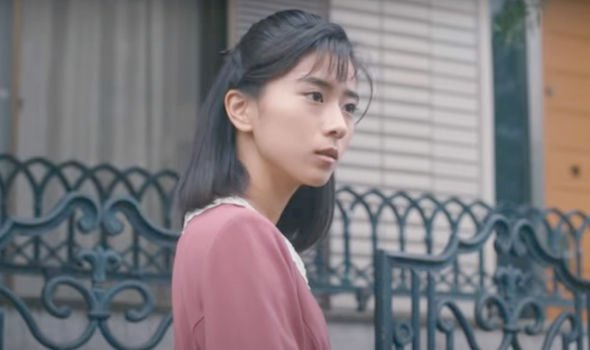 When will Ju-On Origins season 2 be released on Netflix?

Season one of Ju-On: Origins was dropped on Netflix in summer 2020 with all six episodes available in one go as standard.

Depending on when the show gets a green light could determine a release date.

However, it’s likely there will be a further six episodes in a season two – similar to Korean horror series Kingdom – with the entire cycle dropped at once.

The coronavirus pandemic is also likely to affect when season two could start filming, so this could have a knock-on impact on the release date.

Who will be in the cast of Ju-On Origins season 2?

Main character Yasuo Odajima (played by YoshiYohsi Arakawa) is likely to be reprising his role after surviving the scary goings-on.

However, the show is also likely to be introducing some new characters to the plot as the show expands out.

The direction of the story will also have a bearing on the cast and who will be back. 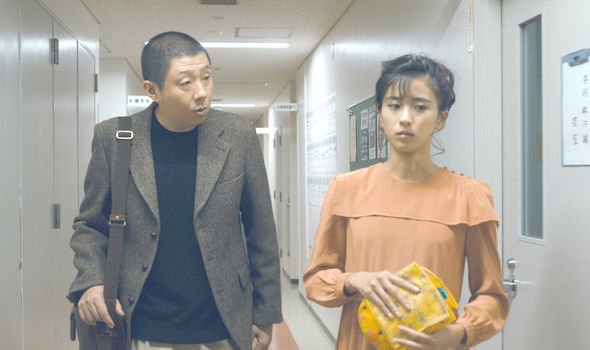 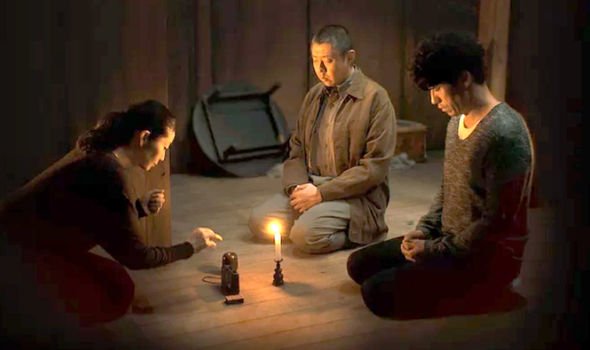 What will happen in Ju-On Origins season 2?

Unlike the films, the show shifted the focus slightly from the family fans may be familiar with.

This time, the drama was set in a haunted house in Tokyo, Japan where a woman had been raped and murder with her child mysteriously vanishing.

The house was subsequently haunted by the vengeful spirit of the slain woman, who was killing people living there through possession.

Ju-On: Origins featured multiple timelines over which the story played out and the curse kept being re-enacted.

Despite the deadly dangers of the spirit, paranormal investigator Yasuo managed to survive which brings up questions of why he was spared.

Yasuo’s part in the curse is likely to be explored further in any future seasons.

The first outing was full of other questions as well including the mysterious woman in white and why child Toshiki appears to be a protector rather than an antagonist.

With all these questions left open, there is fertile ground for more story.

Season two could see the curse continue to perpetuate in an endless cycle and even grow as more people succumb to it.

Alternatively, season two could look at how the curse could be broken and the spirit finally finding some peace with Yasuo’s help.

Even if the show doesn’t get a renewal, it serves as an origin story of sorts and shows how The Grudge came to be.