TRAGIC musician, Juice Wrld, told his girlfriend that he thought he was going to die shortly before his overdose in 2019, one week after his 21 birthday.

Heartbroken Ally Lotti, a social media influencer and the girlfriend of the late rapper, said he knew he would die young following his quick ascent to stardom. 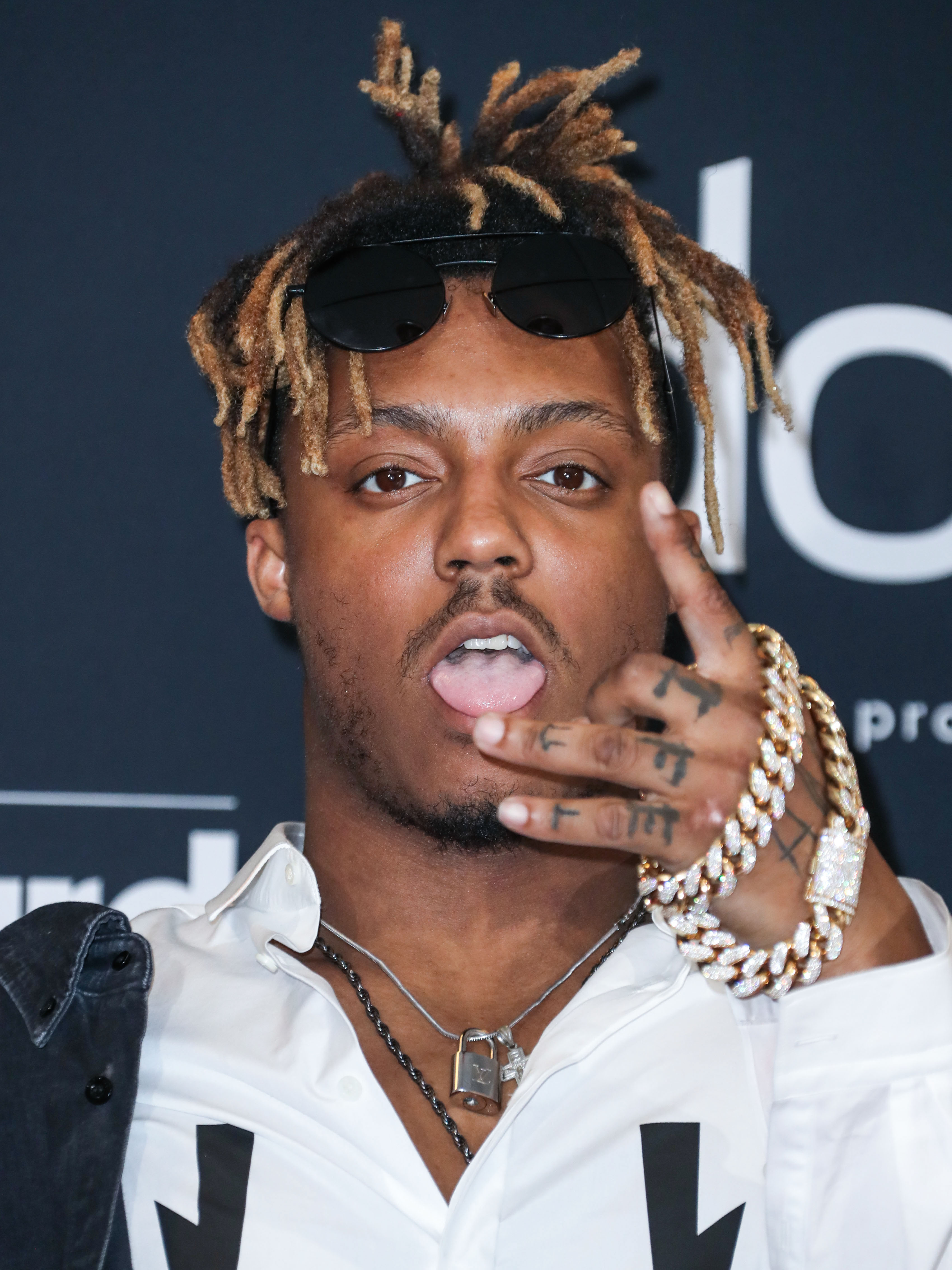 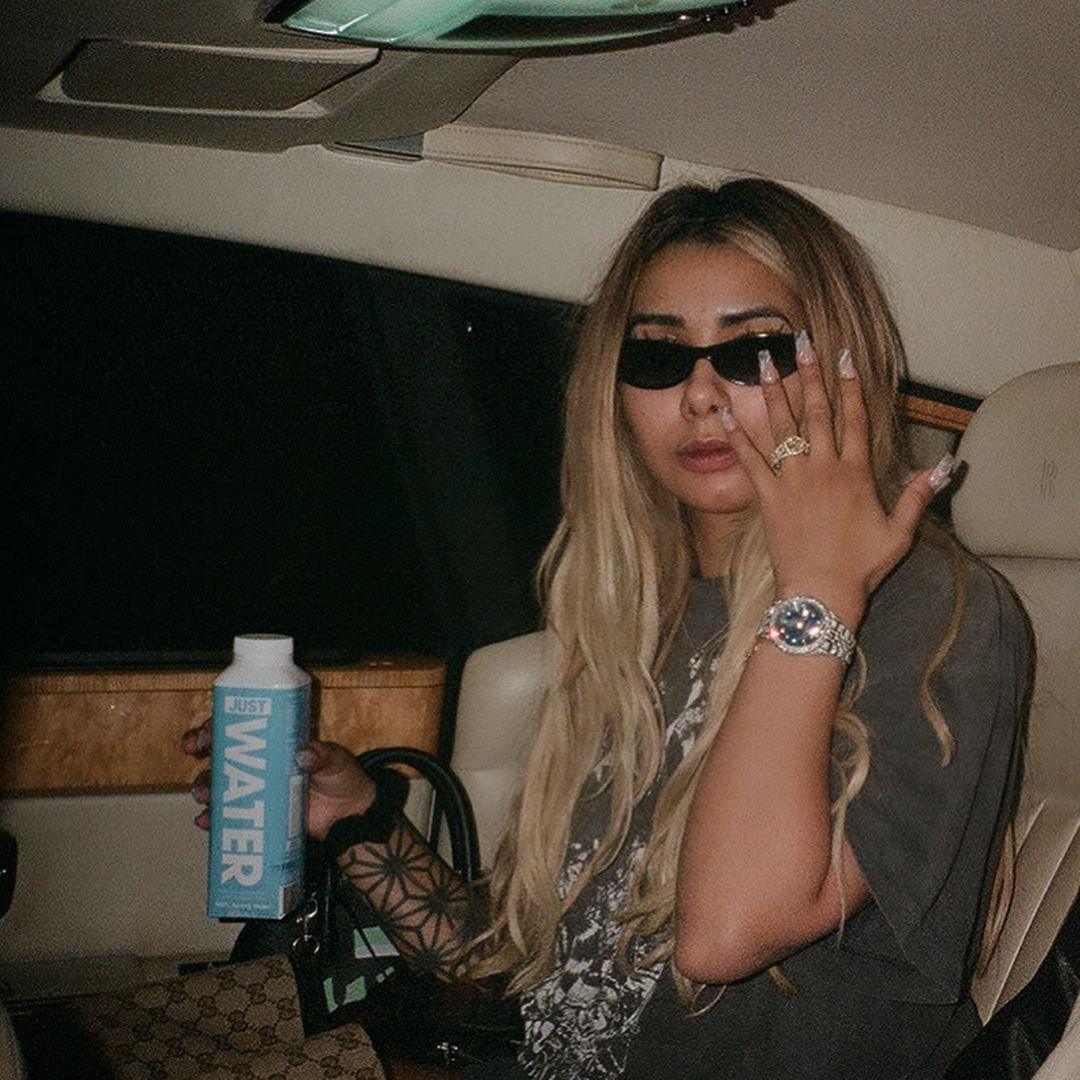 The troubled talented star, real name Jarad A Higgins, shot to fame in 2018 when his first hit Lucid Dreams barrelled into the US charts at No2.

In December 2019, he died after suffering a seizure at Chicago's Midway Airport, after an accidental overdose of oxycodone and codeine.

The young musician's death left fans across the world in utter shock and devastation, remembered as a beloved icon of a genre whose stars burned bright and too fast.

Two years later, he remains one of the most popular music artists in the world – according to Spotify, the third most streamed in the US of 2021.

In a brief interview for HBO series, Music Box, Lotti says of her boyfriend's death:"He knew, he f***** knew.”

One year after his anniversary, she posted pictures of handwritten letters that Juice wrote her, as well as some sweet messages from him.

"You are: my sanity, my safe haven, my first and last true love, my BFF, my home… You are my everything," Juice WRLD wrote in the first message.

In the series, Tommy Oliver explores the young musician's struggles with drug addiction and depression, featuring unseen footage from before his untimely death.

The film director said: “He was both willing and able to discuss the things that he was going through without a filter and without shame or regard for how it was received.

“For so many people who tend to bottle things up or don’t have the language to discuss something … to be able to see somebody who is willing to do that and can make incredible music with that, I think that was something really special.”

Although he never got the chance to meet Juice Wrld, he said he got to know the sweet, goofy, man who was anxious about losing himself to superstardom, through hundreds of hours of unseen footage.

Those who knew him said was a virtual spigot of rhymes, in love with and committed to Lotti, a near-constant presence at his side after they started dating in 2018.

The documentary mostly skips over that early ascent, focusing on his day-to-day life after success and continuous, casual drug use.

“And beyond that, it was just him being him, and the situation being what it was, without judgment, good or bad.”

Throughout the film and his lyrics, Juice WRLD exhibited a fixation with his own demise that now reads prophetic.

Oliver said: “It seemed like he was keenly aware of the possibility or the likelihood [of death]" and that it's "probably one of the reasons why he lived his life as fast as he did.”

In 2018 Juice was believed to have cut back on substance abuse before his death, telling Vulture: "More recently, I’ve just kind of realized certain things about myself and my coming up.

"The way that substances played a part in my life, whether it was me doing them or other people.

"It's something that I'm trying to separate myself from."

Oliver said: “He can no longer speak for himself, but he chose to have this stuff recorded,” discussing the documentaries the heavy reliance of archival footage.

He said the goal became to “get out of the way and allow [Juice Wrld] to tell his own story.

"And for us to see who he was without the bias of an agenda, or a bias of trying to fit him into some preconceived idea of who he was or who he could’ve been, or shying away from certain things.” 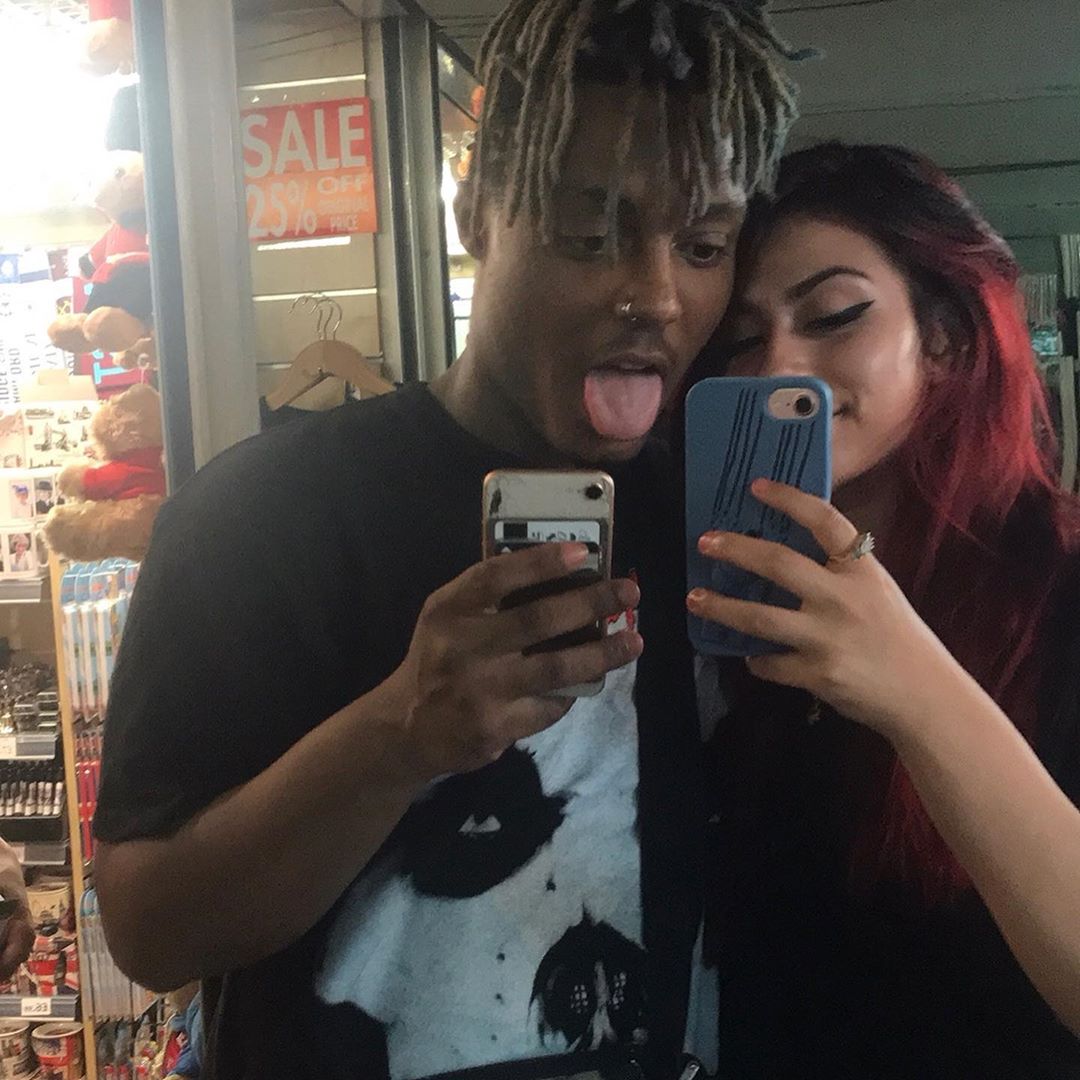