Although Julie Walters has been on screens since 1972, the award-winning actress gained prominence among a younger generation in 2001 when she landed the role of Molly Weasley in the Harry Potter series. While reflecting on the film, she opened up about saying goodbye to the role.

After Harry Potter first premiered in 2001 it became a global phenomenon with all eight of its releases on the list of the highest-grossing films worldwide.

The films, adapted from a series of novels by JK Rowling, followed the adventures of Harry Potter (played by Daniel Radcliffe) as he attended the Hogwarts School of Witchcraft and Wizardry.

Although the majority of the films took place at Hogwarts, Molly became a fan-favourite for lovingly becoming a mother figure for Harry.

While fans were heartbroken to see the series come to an end, Molly star Julie Walters revealed she was just as devastated.

Speaking to Richard E Grant during an episode of the BBC’s Talking Pictures, Walters opened up about how she felt saying goodbye to her character.

“I was so sad when I finished,” she added, “Immensely sad.

“I mean, I haven’t got a very big part but it’s just going in every year.” 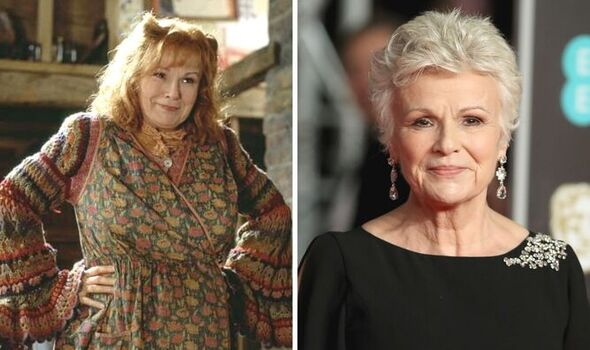 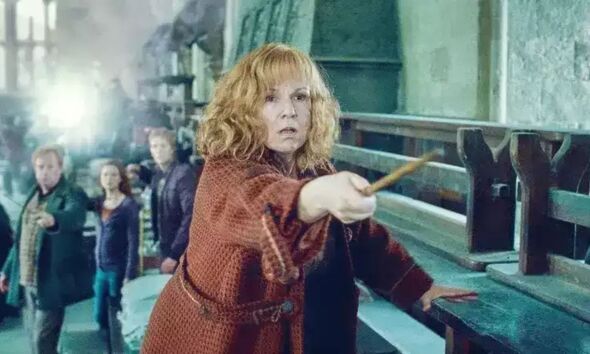 Walters explained: “The same group of people, the same comfy old, scruffy old Leavesden as it was, it’s not like now it’s all posh.”

One of the scenes which fans came to love was during the final battle of the second wizarding war.

Molly’s participation led her to be known as the witch who defeated and killed a member of the death eaters, Bellatrix Lestrange.

After the battle came to an end, Molly lived long enough to see her beloved family grow and see all 12 of her grandchildren. 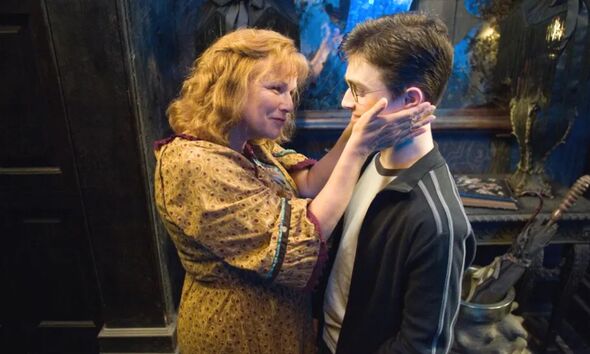 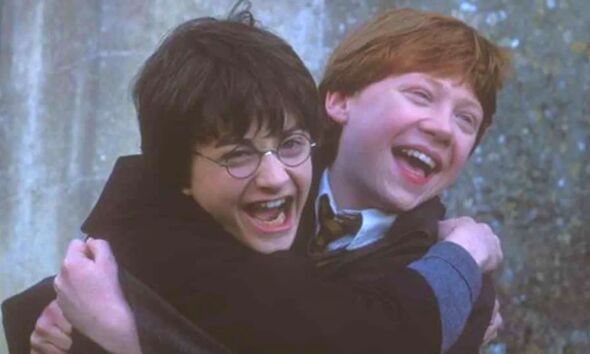 During an interview with Hello, Walters spoke about being on the verge of tears as she filmed her final few scenes.

She revealed: “It was sad, they were all little tots when we started and now they are great big blokes and girls.

“I felt very sad on the last day, being part of such a huge phenomenon was amazing.

“It has meant that a whole generation of children recognises me now.”

Walters continued: “Mind you, they don’t always because I wear a wig and padding in the films, which even Daniel Radcliffe didn’t realise.

“I had to point out to him that it’s all birdseed under my dress.”

Although the films came to an end, author JK Rowling returned with a two-part play in 2016 titled Harry Potter and the Cursed Child.

However, the original stars did not revive their roles, which was set 19 years after the film series finale.