PETER Andre and Katie Price’s children Junior and Princess have jetted into Dubai after Christmas.

The kids – who are thought to be with dad Pete – wasted no time in getting settled and Junior, 16, headed straight to the studio alongside music producer Ayo Beatz, while Princess, 14, went to see the sights. 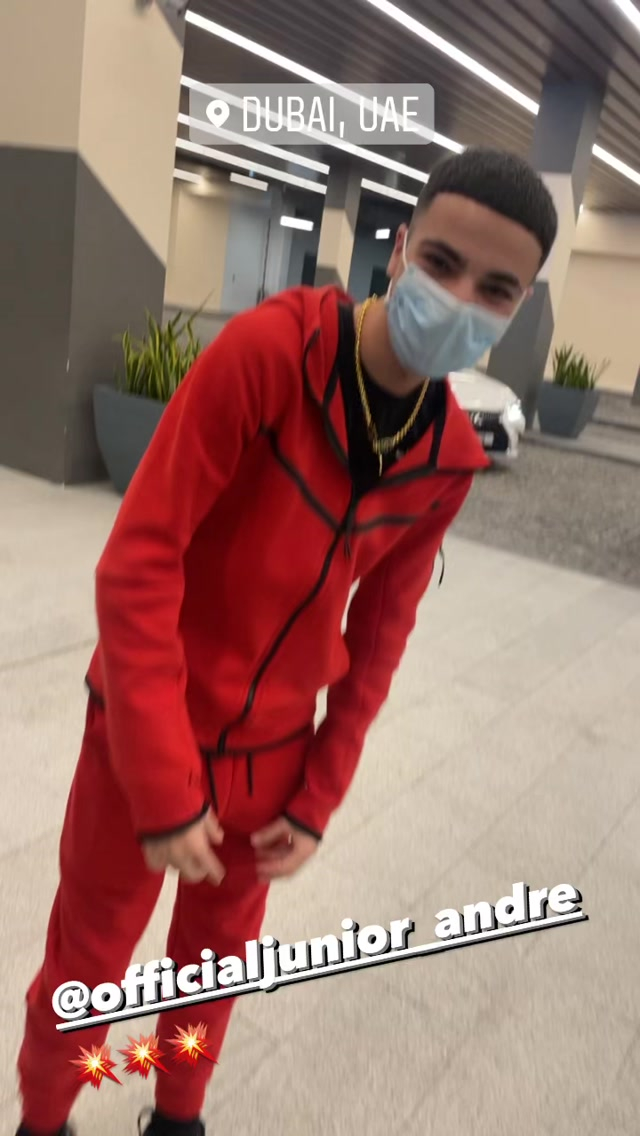 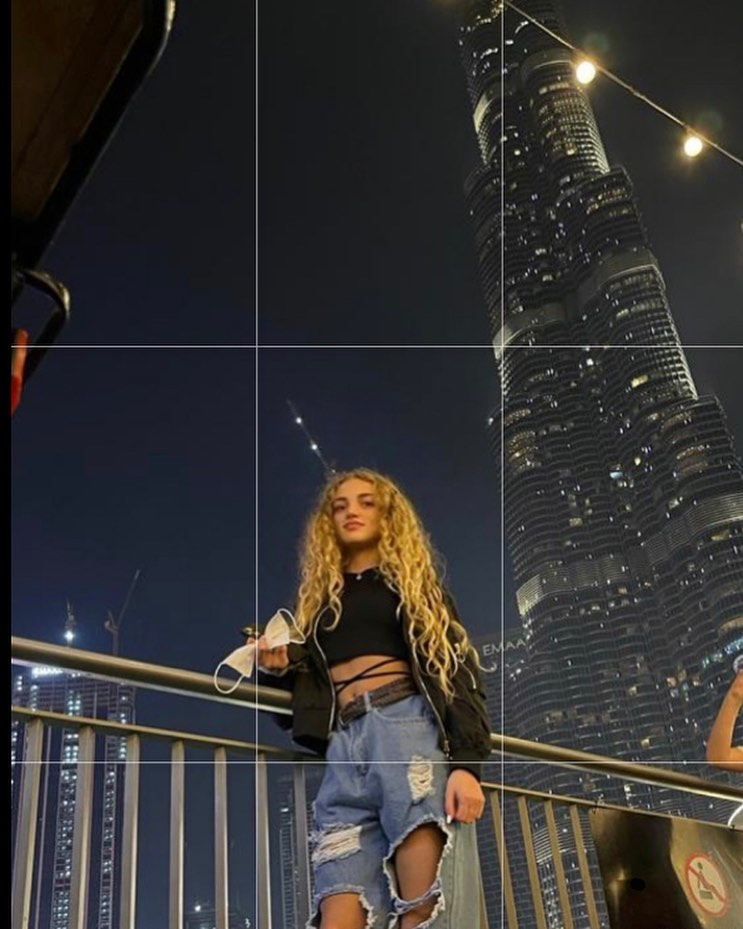 The trip comes after they split Christmas day between mum Katie, 43, and dad Pete, 48.

After opening their presents at their dad's, they joined Katie, their brother Harvey and grandma Amy for some festive fun.

Junior, who signed his first record deal over the summer, seems to be in Dubai for his music and to work with Ayo Beatz, who is currently in the UAE with reality star turned music star Wes Nelson.

Producer Ayo shared a video as Junior landed and one of him as he tucked into sushi in between recording. 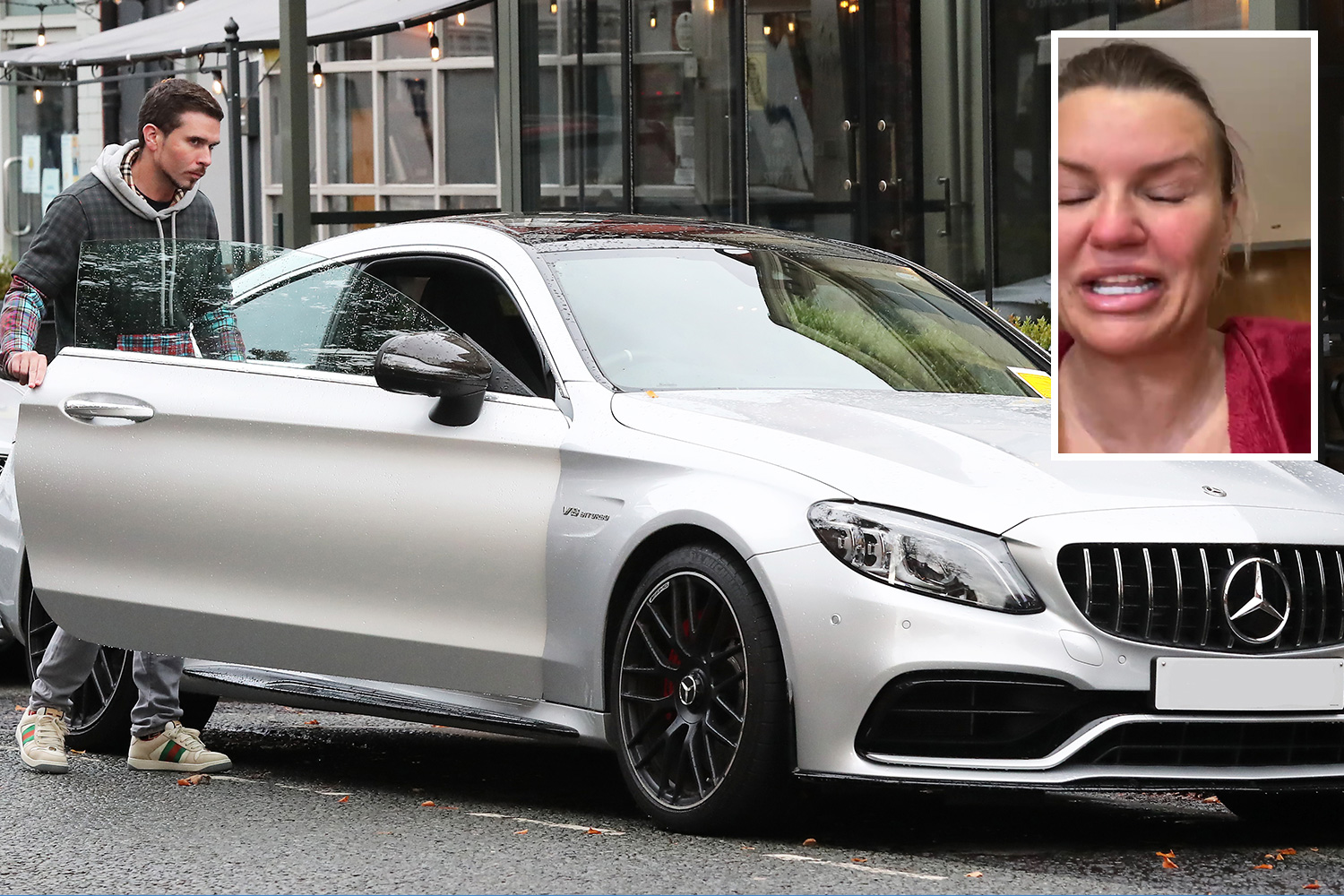 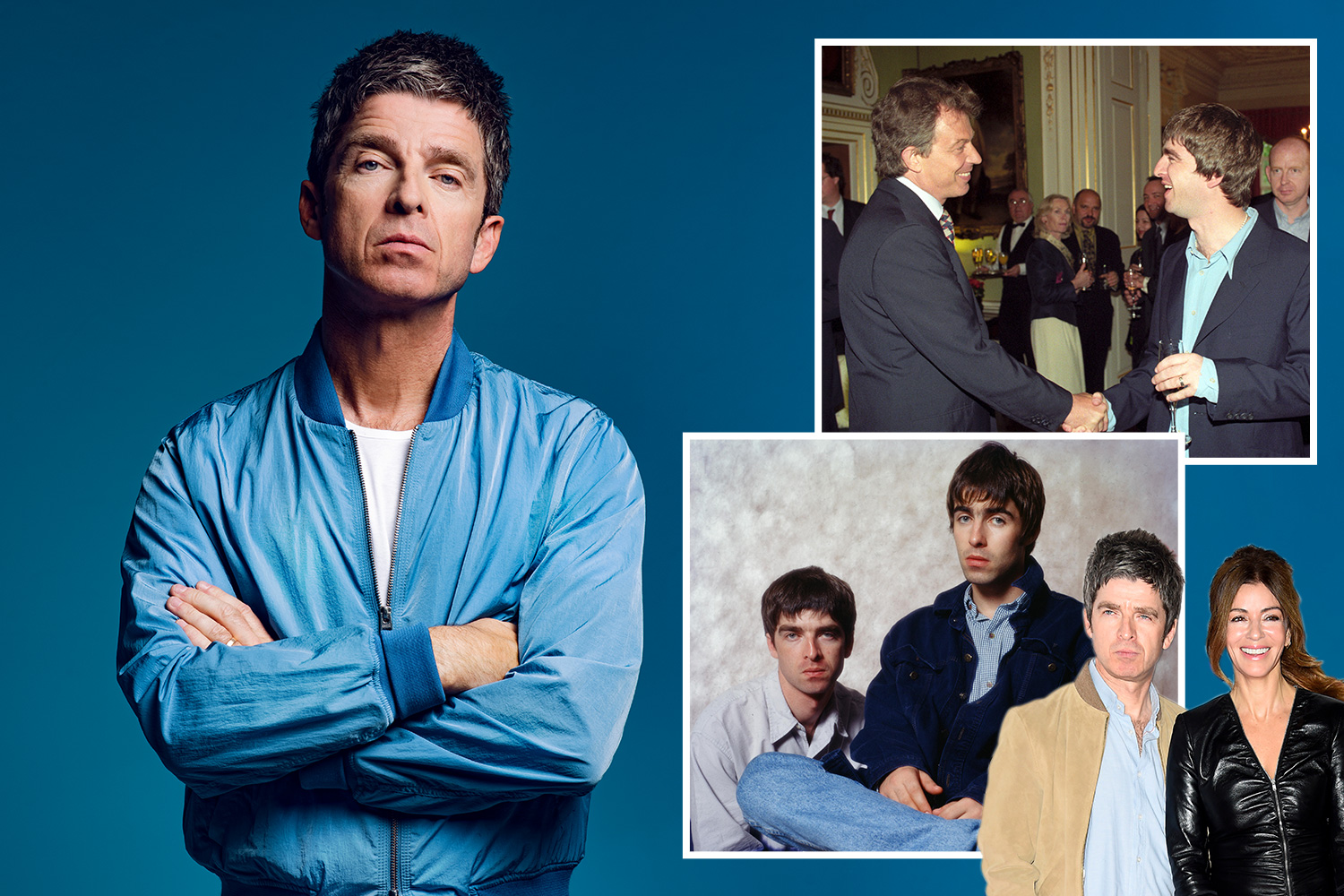 Junior seemed very at ease with his new jet set lifestyle, which will see him soaking up with the country has to offer alongside Wes.

Junior shared his exciting music news over the summer, telling fans: "Wow.. where do I start. These past 6 months have been hectic. But I’ve loved every single second of it,"

"My dad took me to the studio 6 months ago and got me in the booth at @rebelrecs. Since then, I have secretly been working on a MASSIVE project, and not long ago got a call saying @columbiauk want to sign me!”

The record deal may not come as a surprise to some as Junior’s dad is of course famed for being a popstar in the 90s, thanks to his huge hit Mysterious Girl.

Katie is also a keen singer and even performed at Eurovision, but hasn’t had quite as much success. 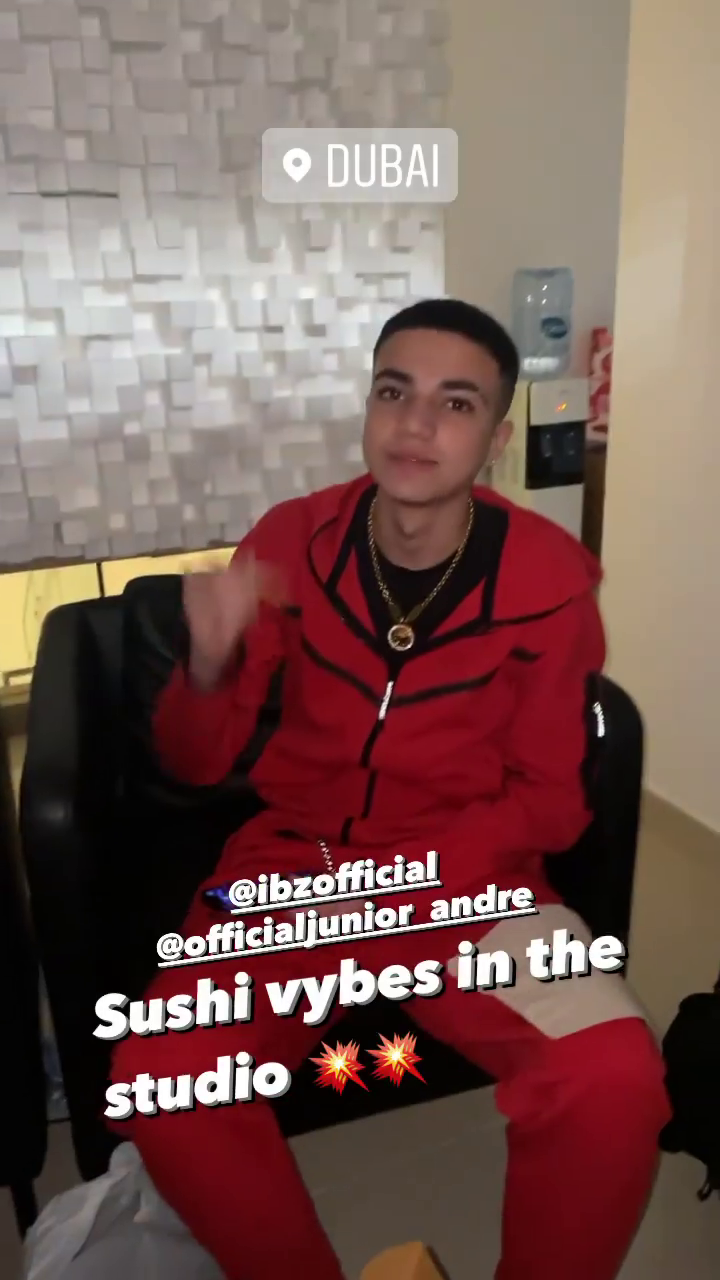 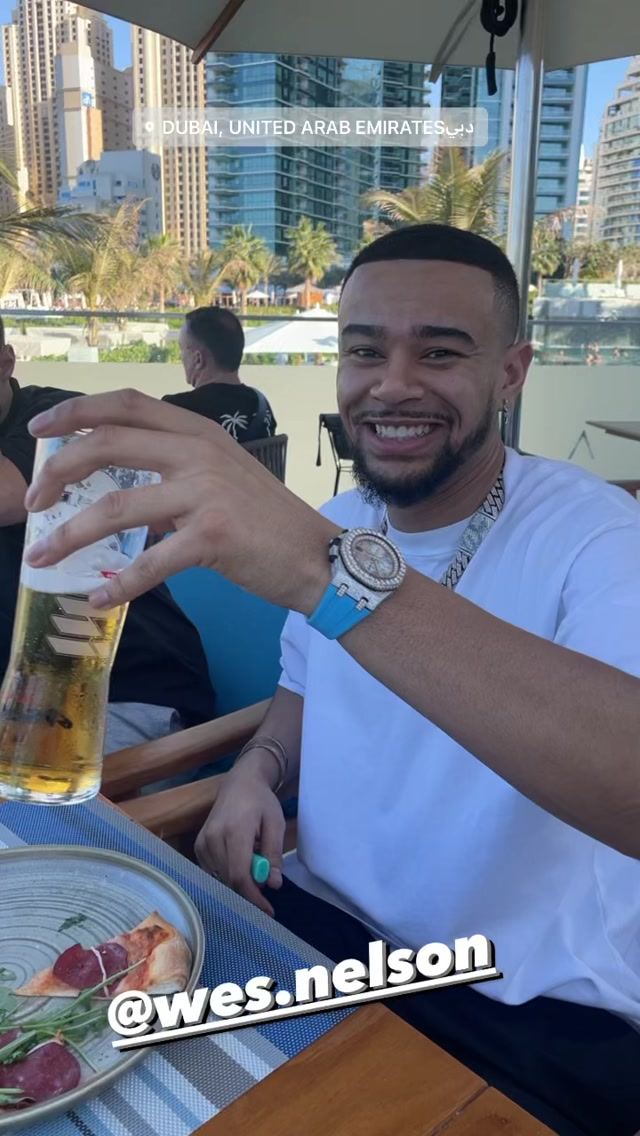 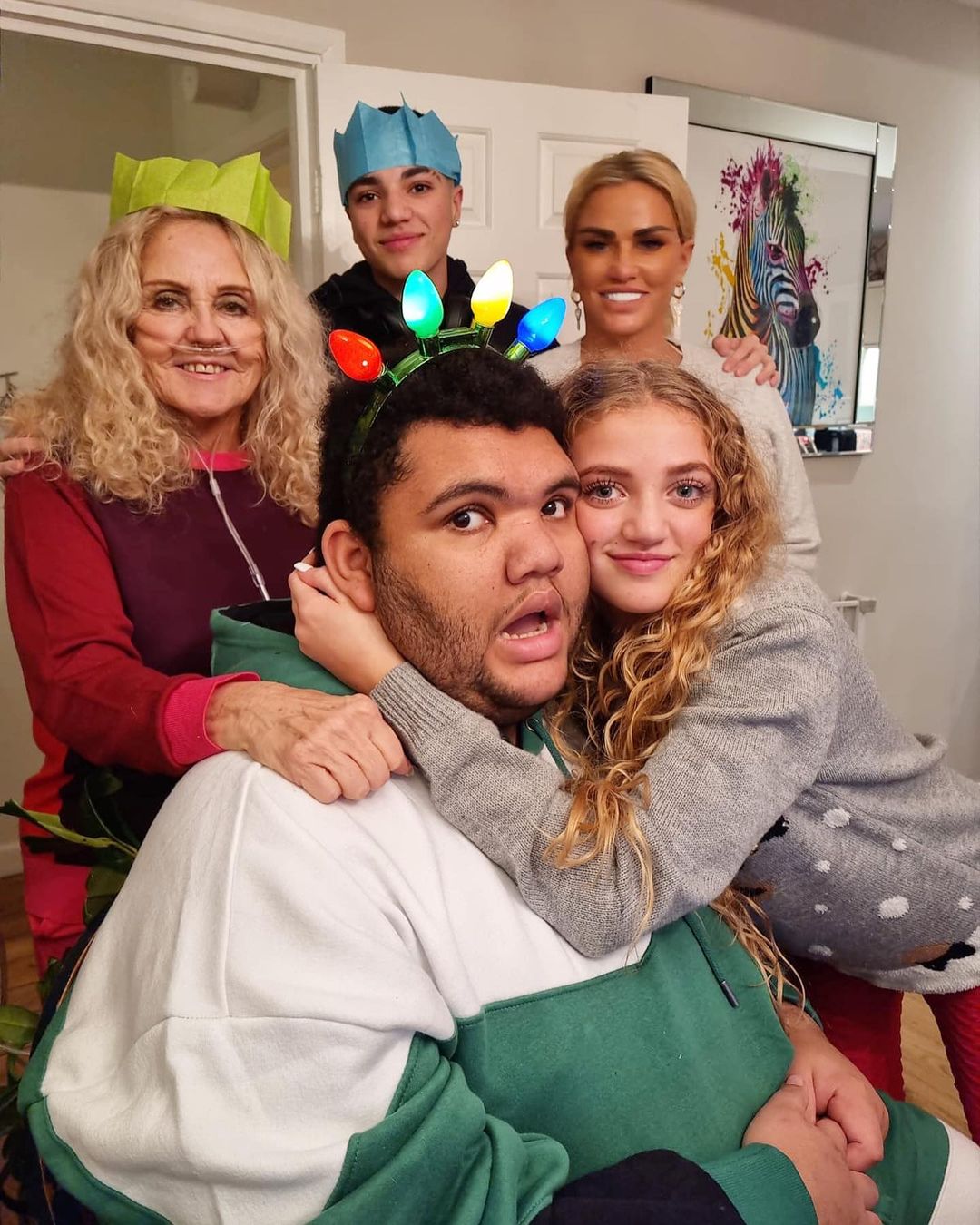