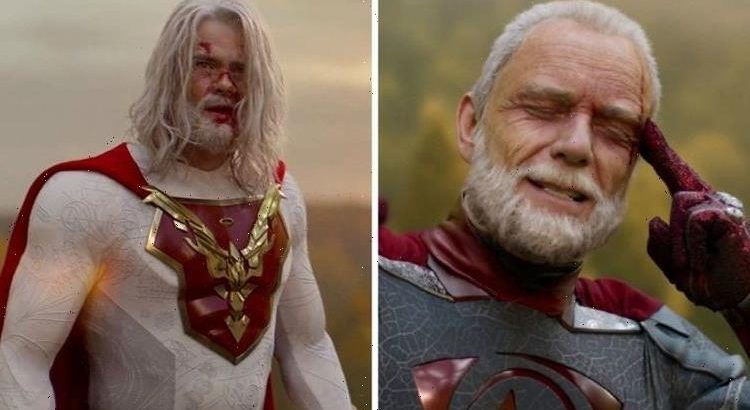 A second season of the divisive new superhero series Jupiter’s Legacy has been all but completely ruled out by streaming service Netflix. While some fans expressed their disappointment on Twitter, producer and comic book giant Mark Millar has announced the next project for the ongoing ‘Millarverse’.

The cast of Netflix’s new comic book series for 2021, Jupiter’s Legacy, won’t be returning for a second season.

While the show has not been officially cancelled by the service, the latest update suggests the series is unlikely to return for a second season.

Season one starred Josh Duhamel as The Utopian, the aging leader of a powerful superhero team known as the Union of Justice.

The first instalment of a hopeful franchise, Jupiter’s Legacy explored the Union’s mysterious origins as well as introducing the next generation of heroes in the modern day. 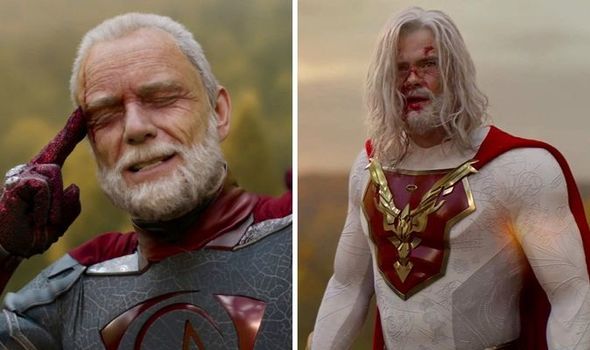 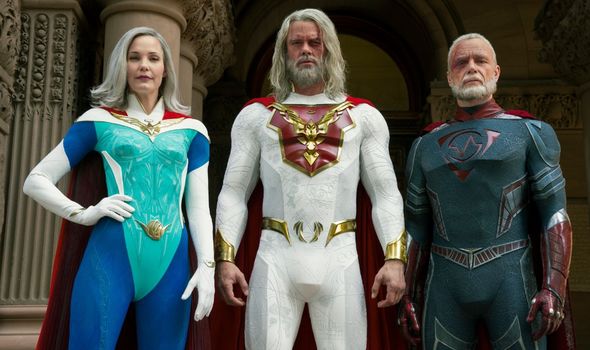 Unfortunately, the first eight episodes received mixed to negative reviews from critics, and didn’t go over much better with Netflix users, either.

In a statement, comic book creator and producer Mark Millar assured the show’s limited pool of fans that he was ‘confident’ the series would eventually return in some capacity.

He wrote: “I’m really proud of what the team achieved with Jupiter’s Legacy and the amazing work everyone did on that origin season.”

However, most of Millar’s update was dedicated to confirming the next stage in the still expanding ‘Millarverse’, a supervillain-centric series titled ‘Supercrooks’. 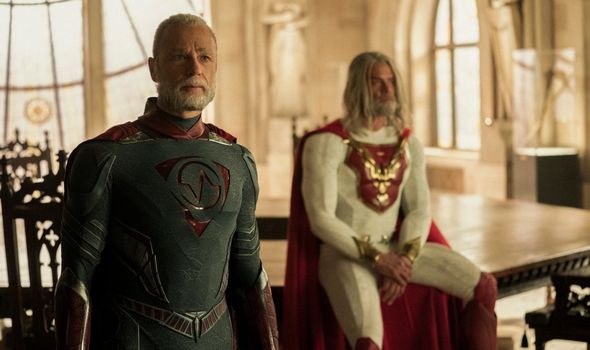 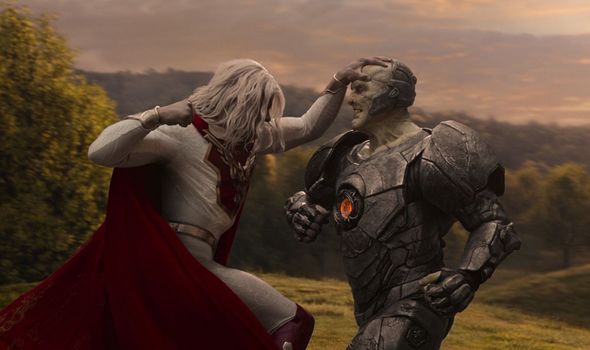 The comic writer continued: “I’ve been asked a lot about what we’re planning next with this world and the answer is to see what the super-villains are getting up to.

“Jupiter’s Legacy is a vast and rich space with lots of characters to mine and so I’m happy to share that our next step here is a live-action version of the Supercrooks comic I created with Leinil Francis Yu a few years back.”

Millar also noted that the world of Supercrooks will first appear in an upcoming anime series from Studio Bones, which will premiere at the Annecy animation festival in France.

While the Utopian and Brainwave (Ben Daniels) won’t be battling it out any time soon, the news has confirmed that the next entry in the Millarverse will be taking place in the same universe as Jupiter’s Legacy.

Rather than continuing the story of the Union of Justice, Jupiter’s Legacy is now being positioned as the first entry of an overarching anthology series.

In spite of this encouraging news, many comic book fans were frustrated with Netflix’s decision after the first season left fans with several unanswered questions.

One viewer replied to Millar’s post: “What? I want to see the next season of Jupiter’s Legacy , with the same cast and following the season finale cliffhanger.

“We have only seen the two first issues from the comic.”

And another said: “Dammit, I wanted to see more, first season was telling the origin, but wanted to get to the latest events. I was hoping for more.”

First published in 2013, the original comic ran up to 2017 with two five-issue volumes, and was also followed up with a spin-off, Jupiter’s Circle.

Despite the reveal that Brainwave has been pulling the strings this whole time, it appears the rest of the story will remain on the page for the time being.

Jupiter’s Legacy is available to stream on Netflix.