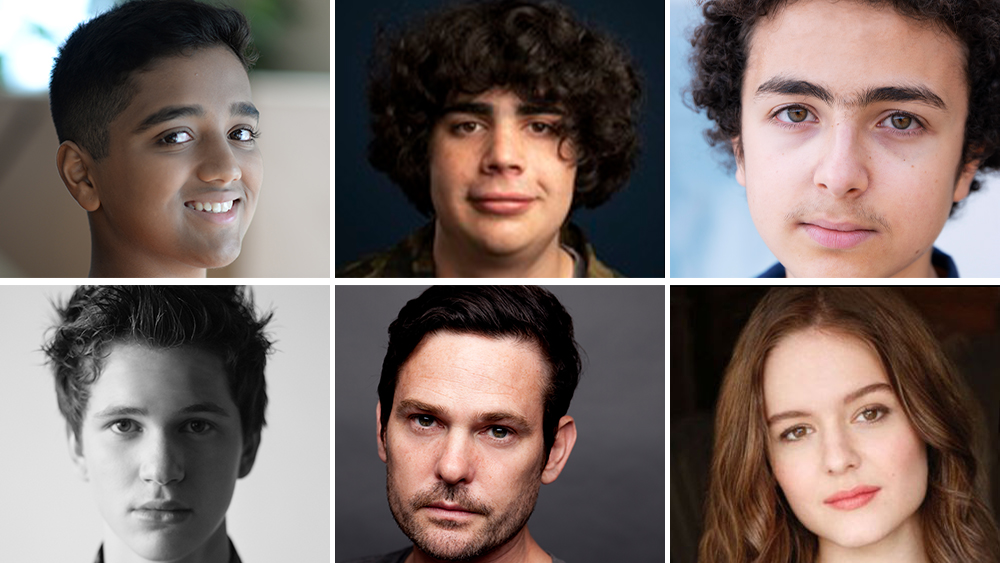 Written by Grahame-Smith, Just Beyond is an eight-episode anthology series that tells astonishing and thought-provoking stories of a reality just beyond the one we know. Each episode introduces viewers to a new cast of characters who must go on a surprising journey of self-discovery in a supernatural world of witches, aliens, ghosts and parallel universes. 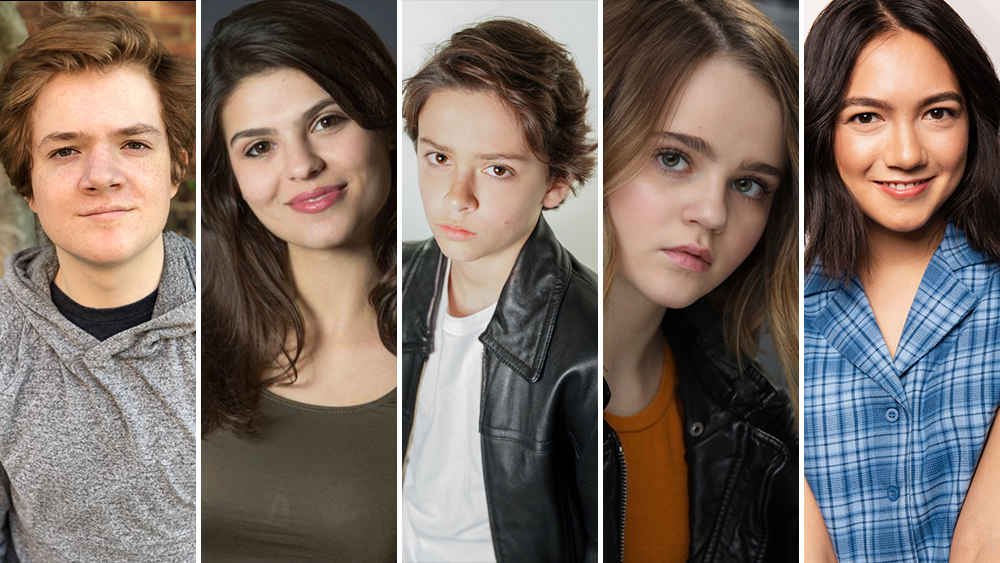 Grahame-Smith also serves as showrunner and executive produces alongside Ross Richie, Stephen Christy and Mark Ambrose of BOOM!. Stine is attached as co-executive producer. Just Beyond is produced by 20th Television, a part of Disney Television Studios.