The 26-year-old superstar is unrecognisable as a rugged hitchhiker in a still from the upcoming video. 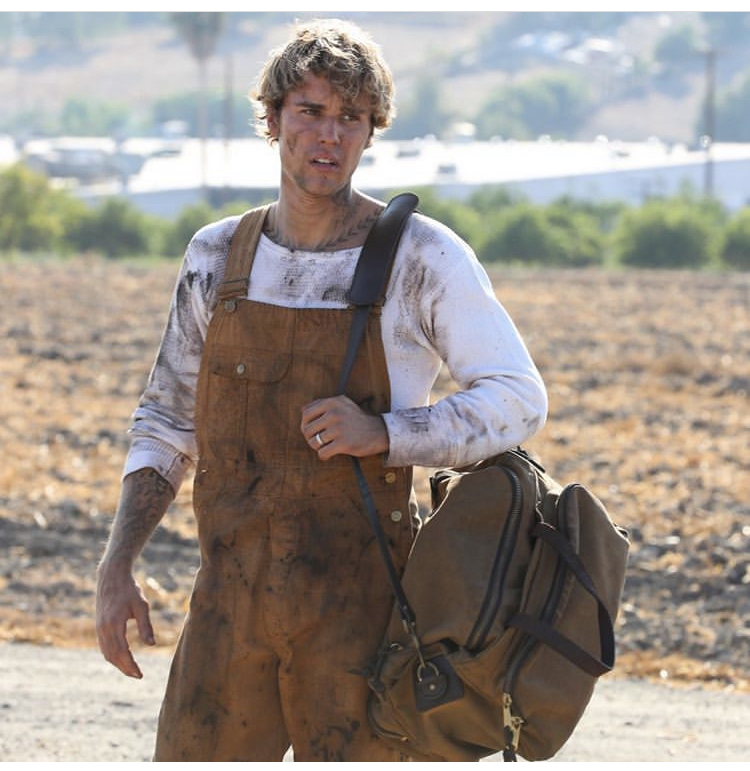 He shared another photo with director Colin Tilley – the talent behind Cardi B's controversial WAP video – as he teased the track on Twitter today.

Sending his fans into a frenzy, he told them out of the blue: "New era. New single. It’s begins. #HOLY this Friday ft. @chancetherapper http://jbsoon.com"

The news sent Beliebers into overdrive with many loving the Canadian heartthrob's humble new look.

One more crazed fan commented on the snaps: "holy isn't just a song, holy is a religion, a lifestyle, a cultural reset, a motivation to live, the reason why i keep going and get out of bed every morning"

Along with his shock transformation Bieber shared the single's minimalist artwork.

The stripped-back cover shows Justin walking along a remote road beneath a blue sky, with the title Holy in the same font often used on the cover of the Bible. 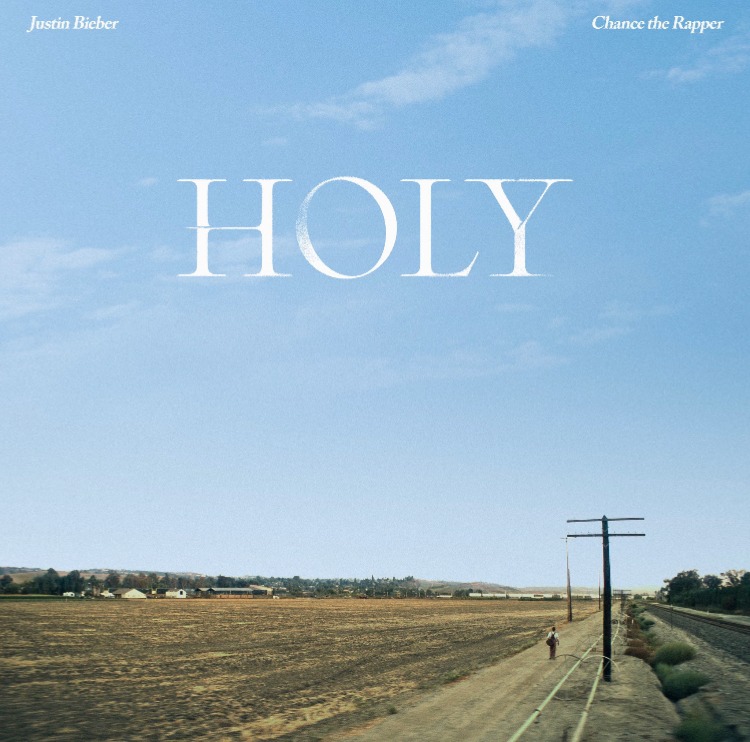 The artwork and song's title signal his plans to release more faith-driven music.

Back in July, he urged his 140 million Instagram followers to give their hearts to Jesus Christ and thank him for "forgiveness".

The Baby singer posted a selfie on his Instagram, crediting Jesus for his success and urged his fans to "give" their lives to Jesus. 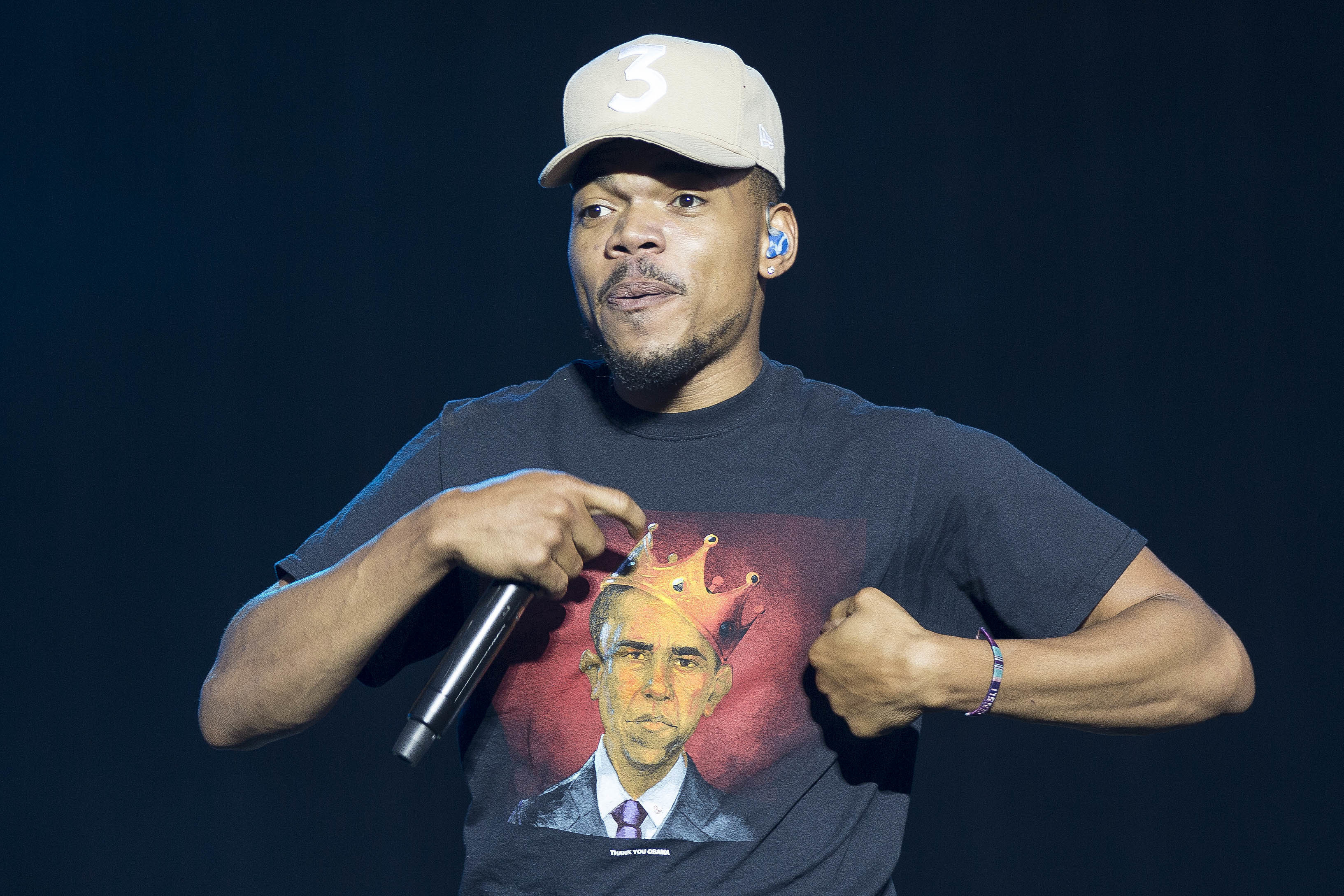 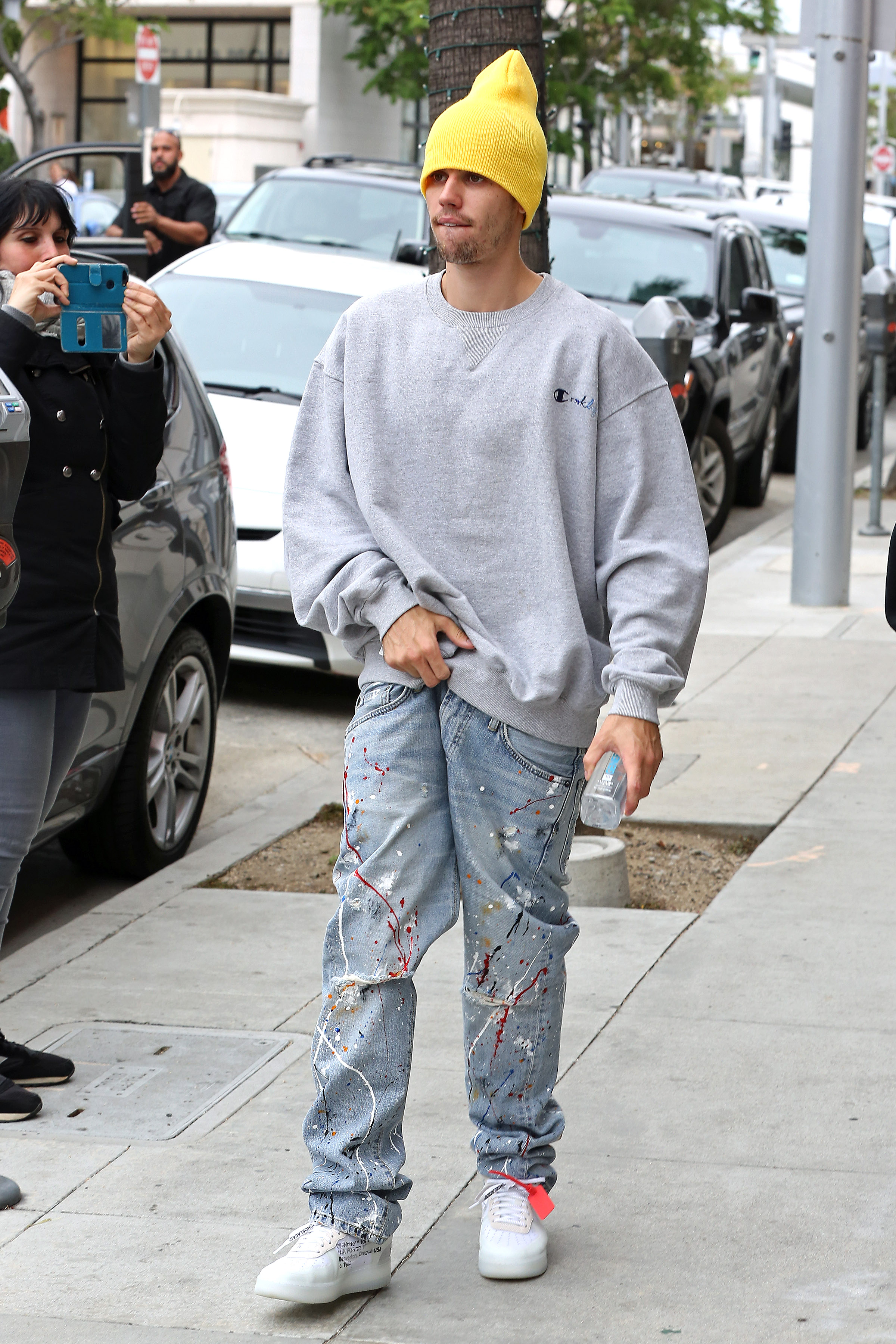 Justin later posted the same selfie on his Instagram stories and captioned it “Jesus loves you [whether] you believe it or not.”

The star who is married to model Hailey Baldwin, has been very open about his Christianity and how it redeemed him when his life went off the rails.

He once told Complex: "I shouldn’t be on the planet still. I think it was by the grace of God."