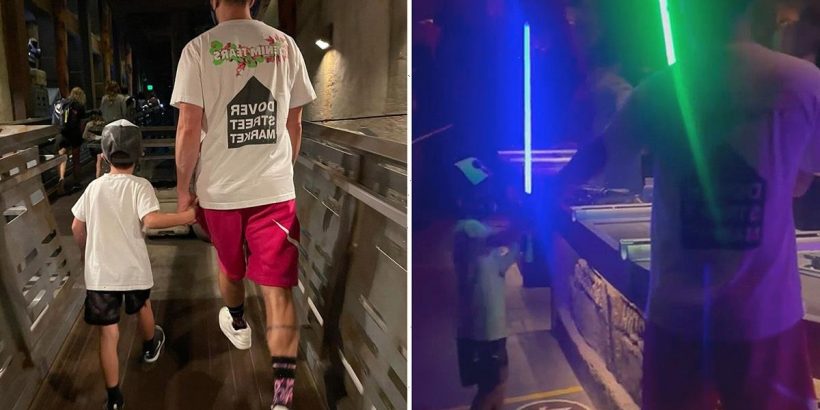 The singer, 40, thanked Disney World for the "amazing trip" on Instagram. 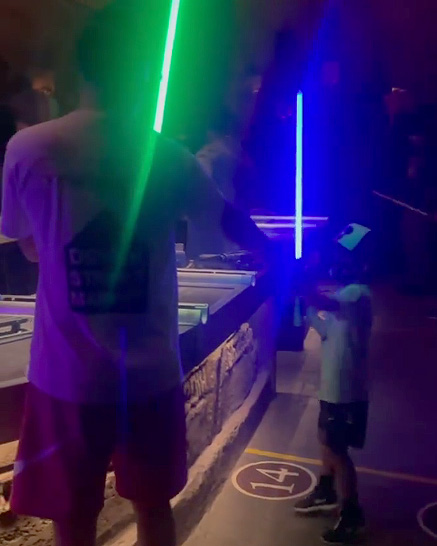 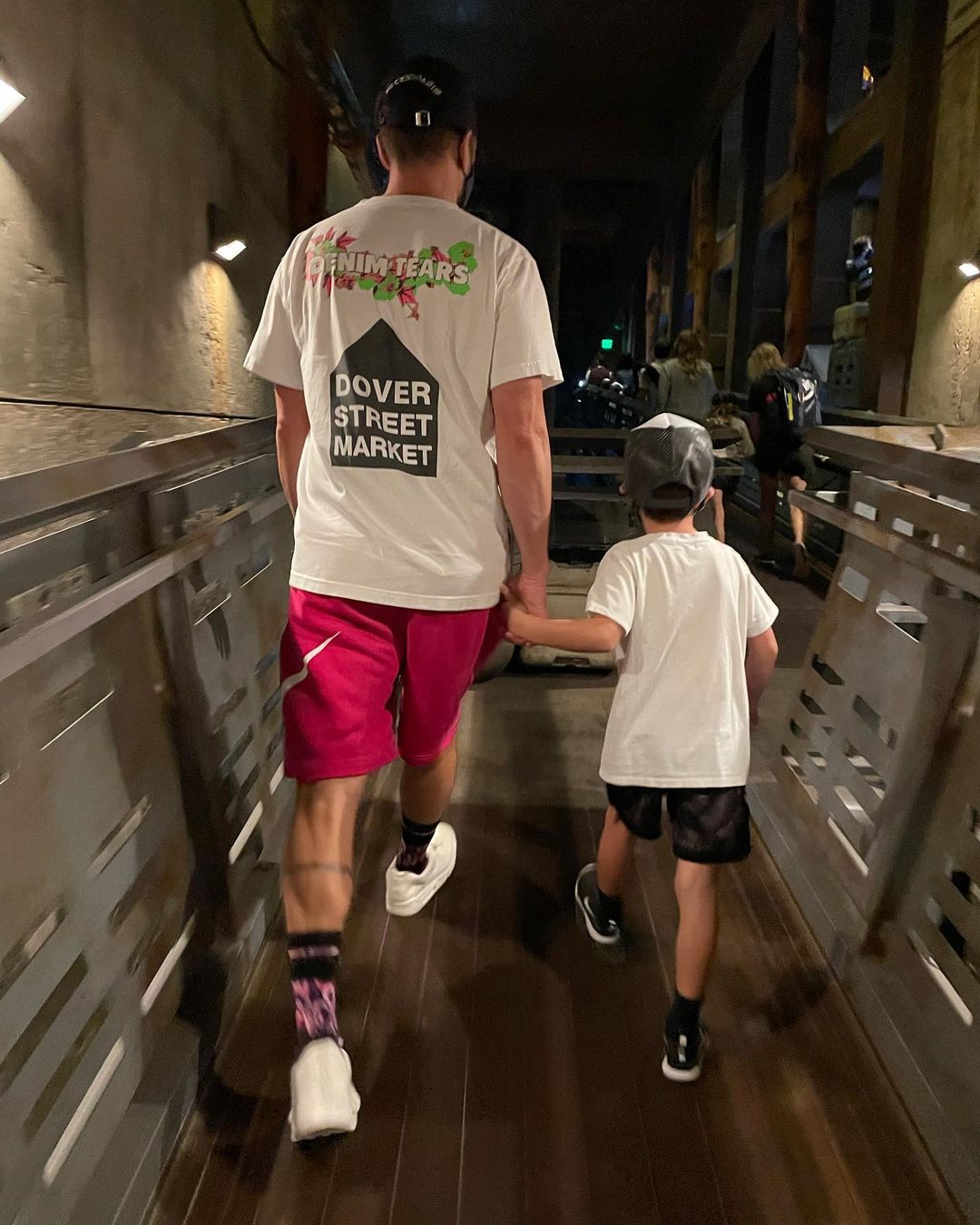 The Social Network actor fist-bumped his adorable son after they turned on their classic "weapons" from the film franchise.

In one of the snapshots, the father/son duo wore masks as they crossed their laser swords.

Justin wrote: "I don’t know who was freaking out more…me or my six-year-old. This was the coolest." 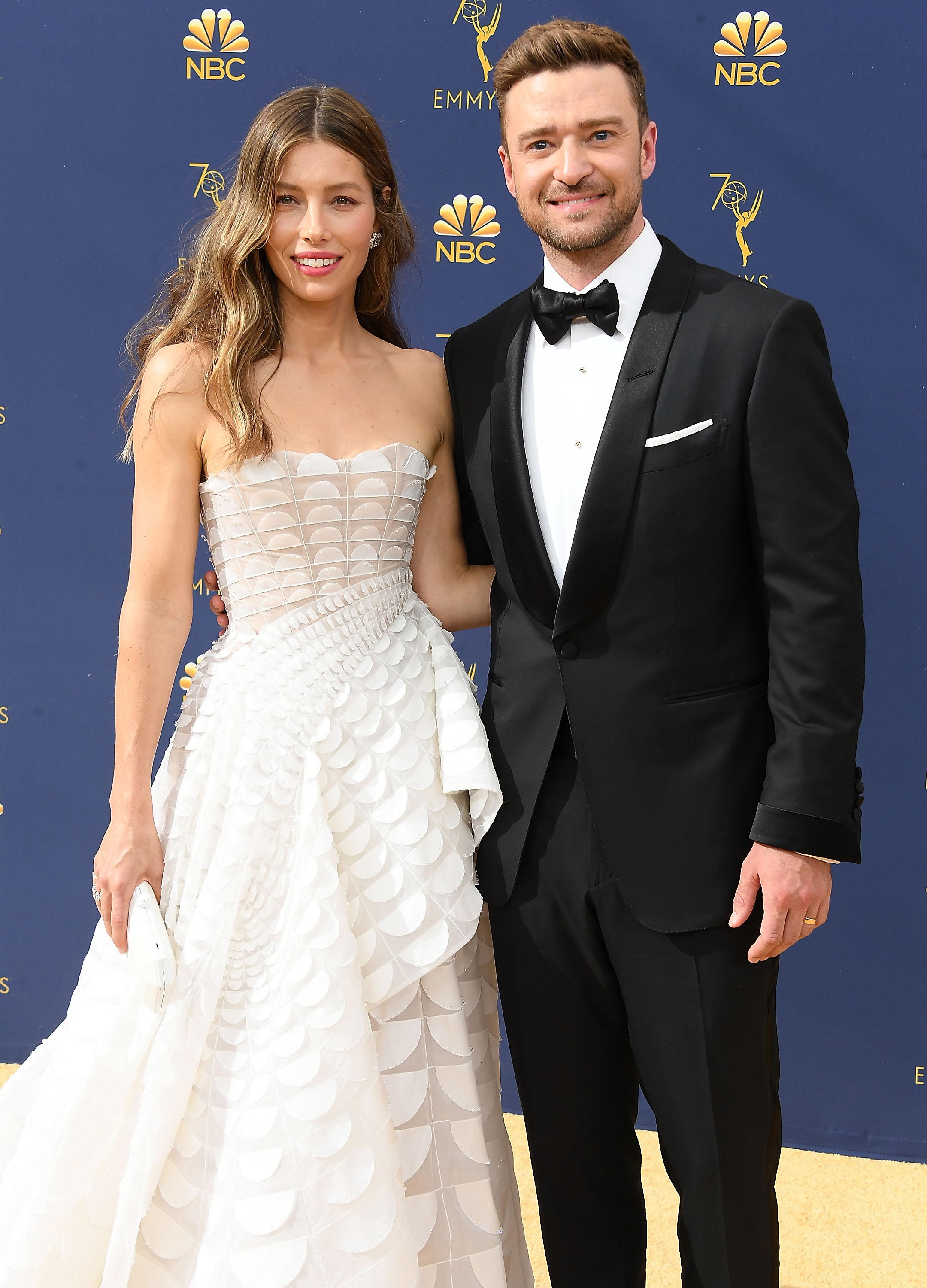 In the Instagram Story, Justin and Silas were in a tight race to assemble their lightsabers.

The caption stated: "When your six year old assembles his light saber twice as fast as you.

The pop singer recently dealt with the backlash due to the documentary, Framing Britney Spears.

Fans slammed the movie star for his nasty treatment of Britney, in the aftermath of their 2002 breakup. 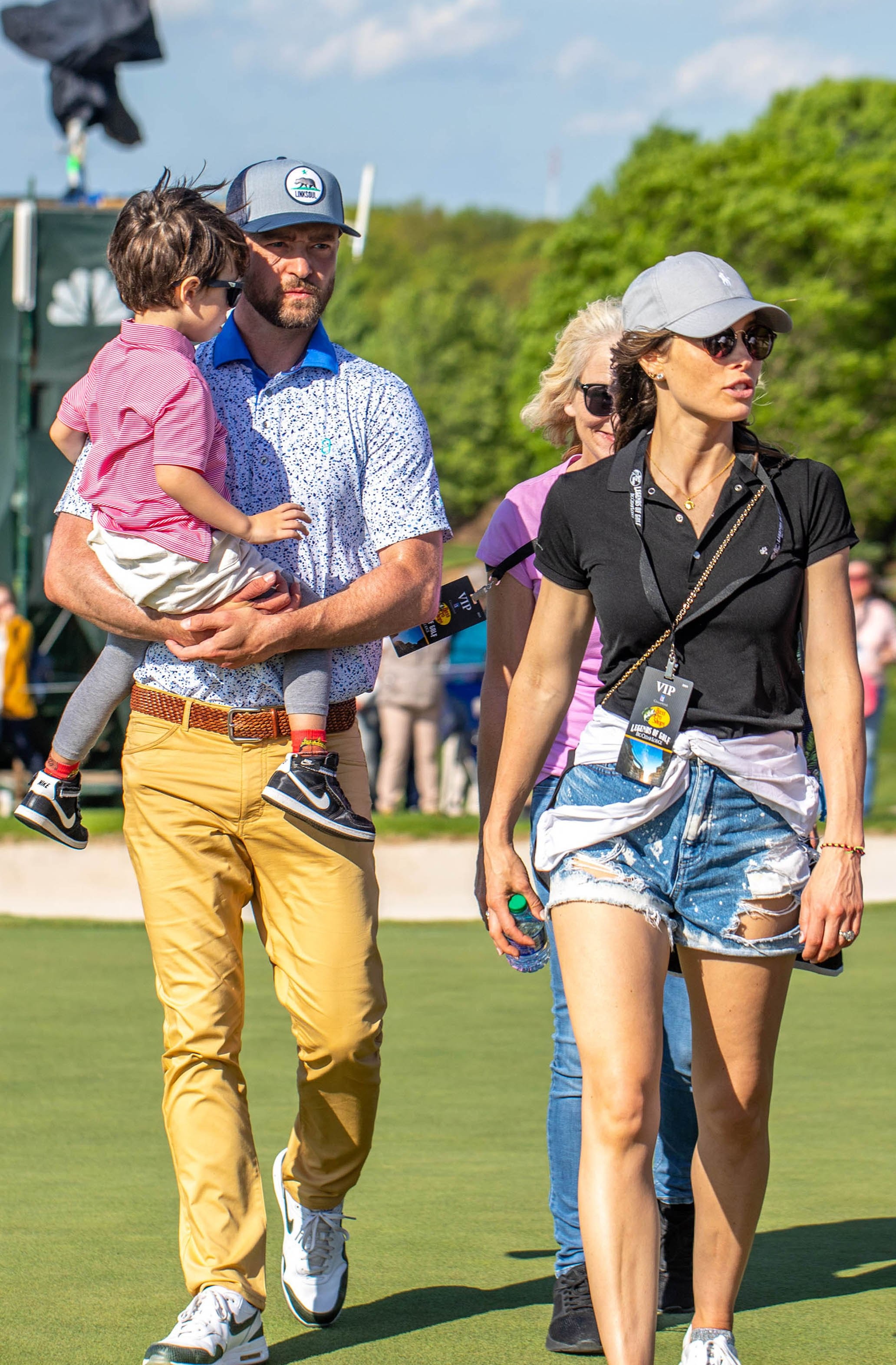 Viewers believed Justin turned Britney into the "villain" of their break-up, which led to her downward spiral towards drug use accusations and hospitalizations.

Back in February, the NSYNC singer issued an apology to his ex and Janet Jackson for his past actions, which he felt "contributed to the problem" of misogyny.

Justin wrote: "I understand that I fell short in these moments and in many others and benefitted from a system that condones misogyny and racism. 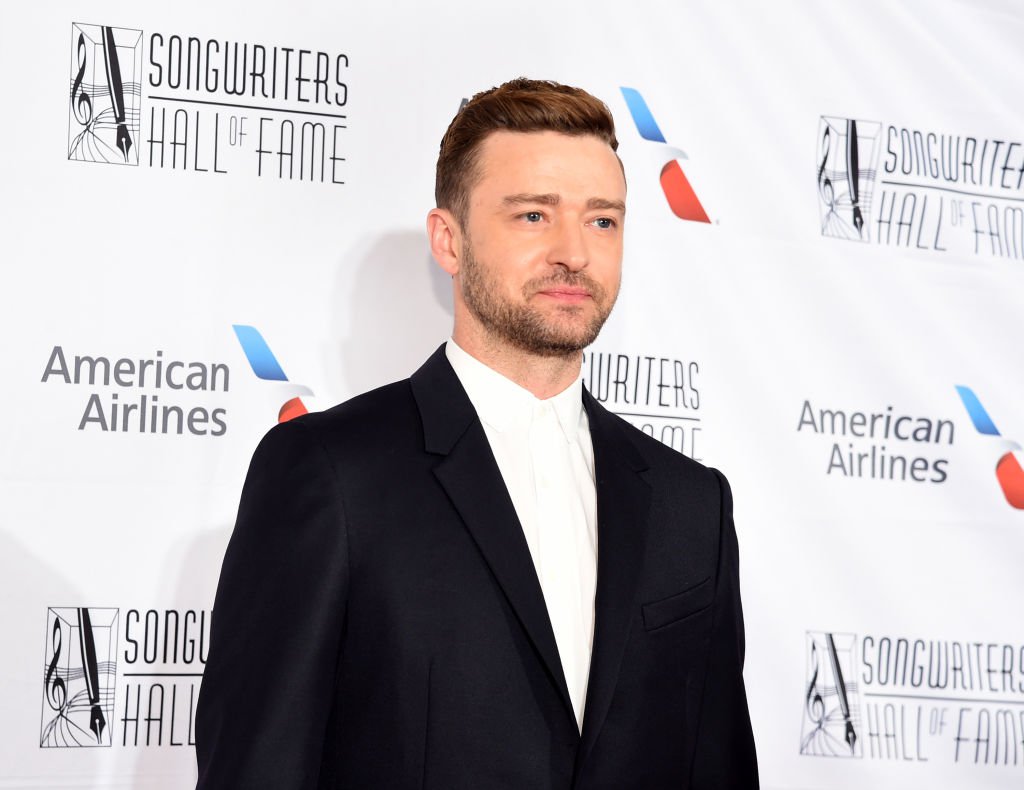 "I specifically want to apologize to Britney Spears and Janet Jackson both individually, because I care for and respect these women and I know I failed."

A source told The Sun that Justin's apology made little difference to his ex, who has shown no interest in rekindling her friendship with him.

The insider wrote: “Her team feels like his very public apology was in his best interest rather than a sincere gesture toward Britney.

“He has had years to apologize to her about this behavior and he never attempted to get in touch with her and say 'I am sorry.' We made it through the Me Too movement and not a word. His timing is telling." 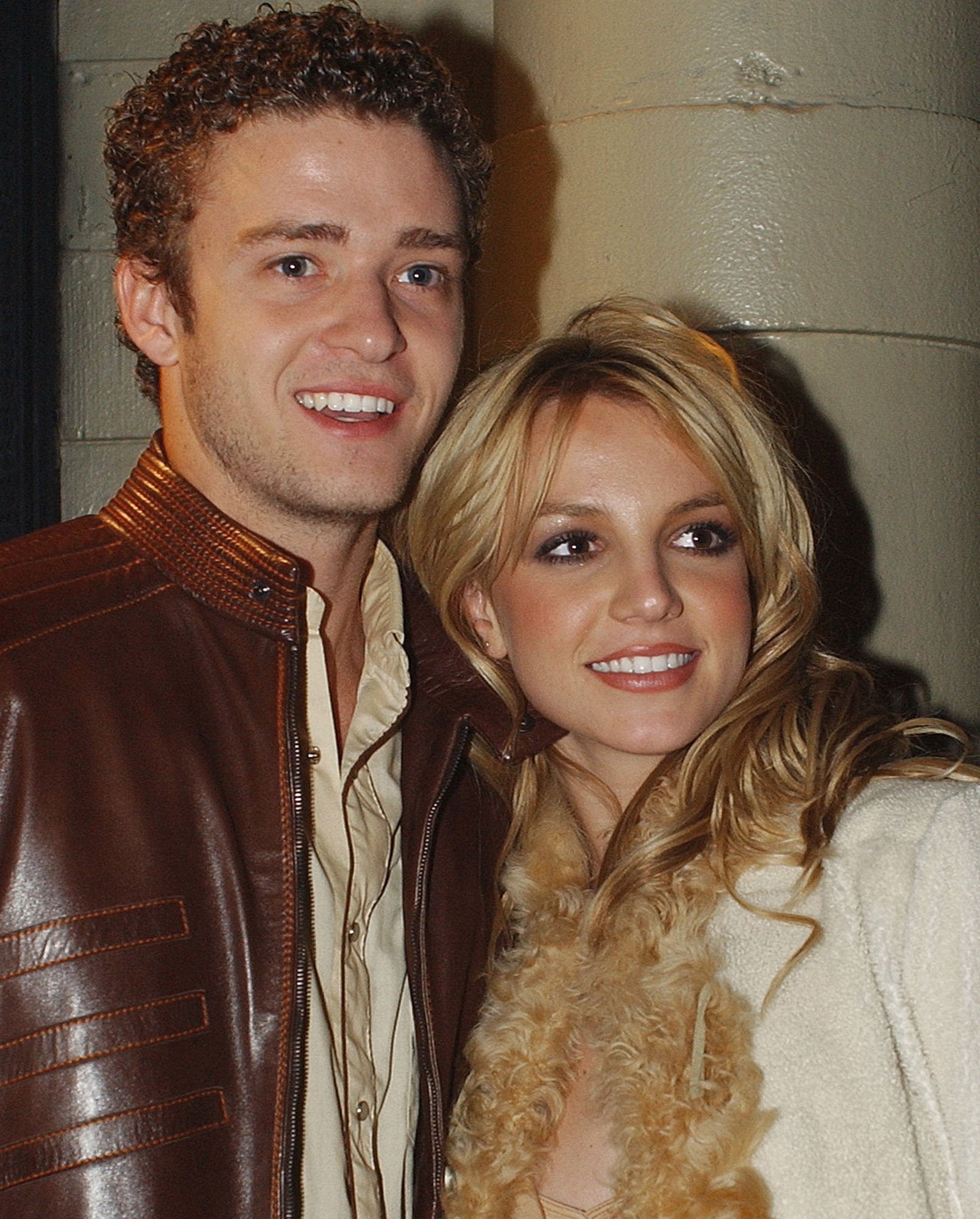 Back in April, Britney posted a throwback photo with her former partner.

The pic was in honor of Jamie Lynn's 30th birthday.

At the beginning of May, fas poked fun at Justin with a meme inspired by the NSYNC song, It's Gonna Be Me.

In the new version of the meme, fans replaced Justin with a screenshot from Britney's Oops I Did It Again Music video. 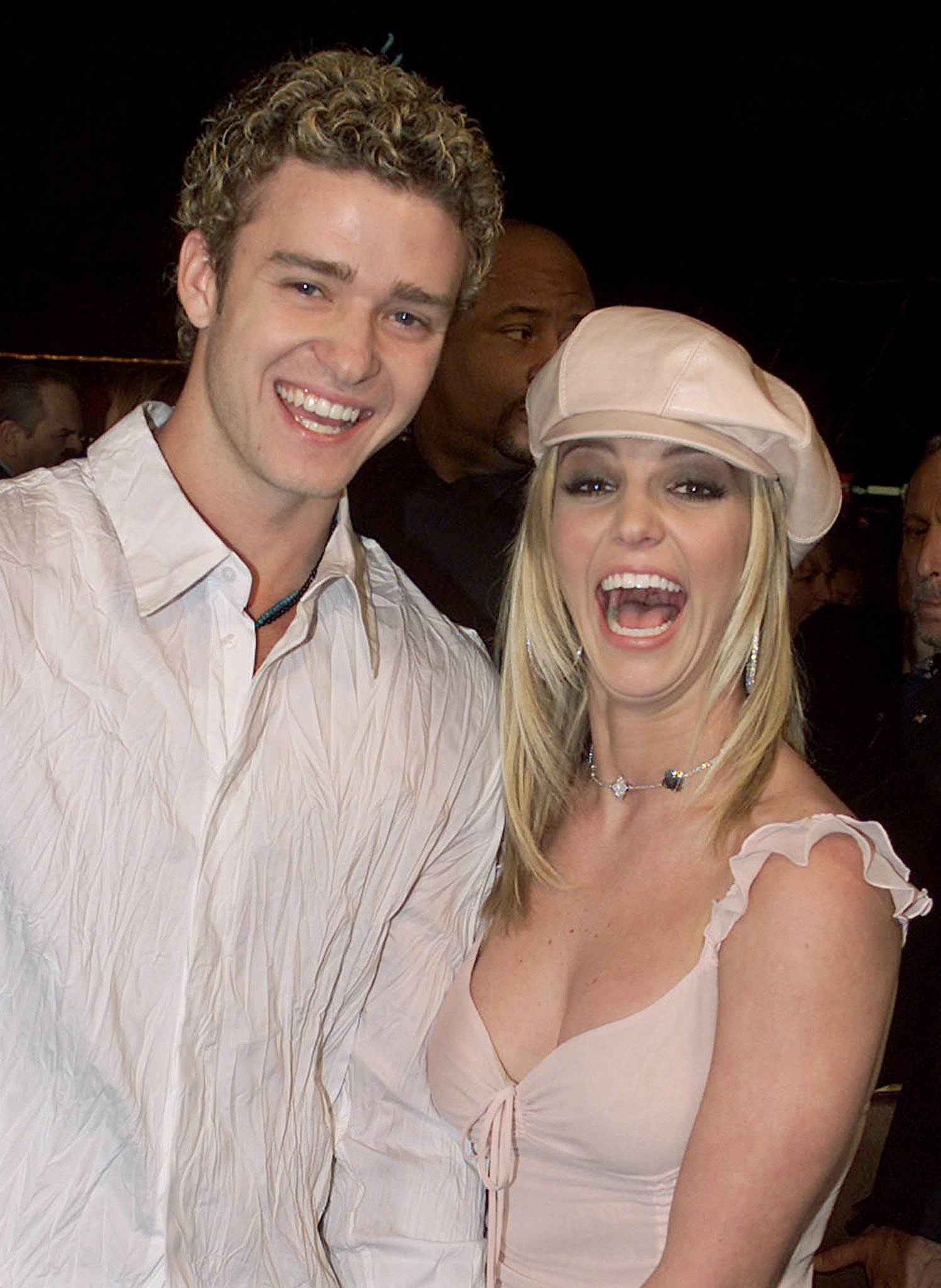 The text of the meme stated: "That is just so typically May."

Justin has been married to Jessica Biel since 2012.