Karen Hauer, 38, has rocketed to the top of the Strictly Come Dancing leaderboard over the last few weeks with Jamie, 32, allowing her the chance to perform in a final for the first time in six years. The last time she made it to this stage in the competition was when she was partnered with the first-ever reality star to take part in the BBC dance show, Mark Wright, 33. Since then, she hasn’t been able to achieve the same success but having made it to the quarter-finals with her in 2018, Casualty actor Charles Venn, 47, believes the professional dancer could secure the title of victor.

On Saturday night, Karen and Jamie will be performing three times for the judges and viewers at home in order to become champions.

They will be taking on the panel’s pick of their Charleston from week three of the competition, a Showdance number and the couple’s choice routine they showcased during week five.

With so much hope riding on the professional dancer getting her hands on the Glitterball Trophy, Charles spoke exclusively to Express.co.uk about his former partner’s chances, stating she is “more than capable of winning”.

The former soap star said: “I was so elated [Karen got into the final]. I was really, really excited. I believe she got to the final once before but this is so exciting.

“With her and Jamie, they’ve just built up to this. He has just gathered momentum. He didn’t necessarily start super strongest but he’s built over [time].” 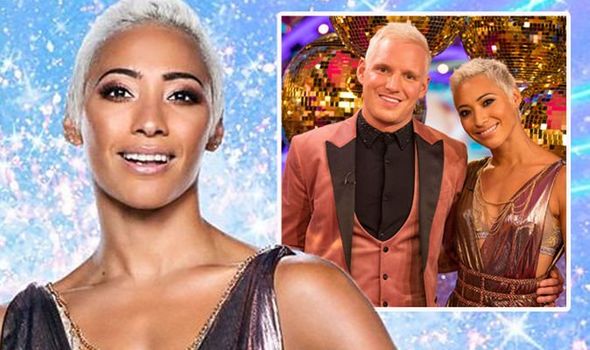 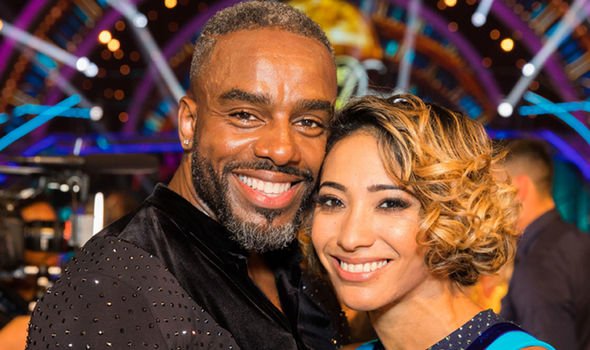 “He’s done better as the show has progressed which is wonderful and I think that is the best way to do it in many ways,” Charles continued.

“He’s peaking at the right time and what better time to peak than the finals. Well done, Karen. I’m so, so proud of her.

“I’m so, so happy. I know what it means for her to get to this point. Very, very proud of her,” the Casualty actor added.

On whether his former partner could win, the soap star said: “Absolutely. Karen is a fantastic teacher, a no-nonsense teacher.” 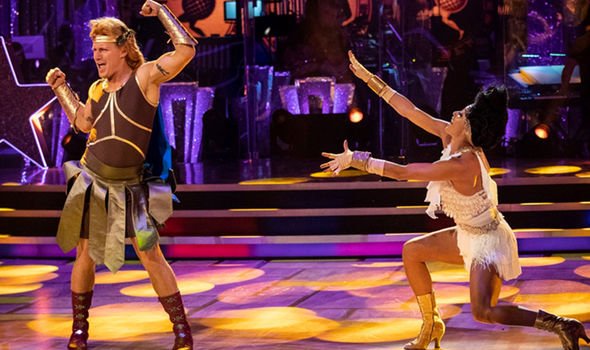 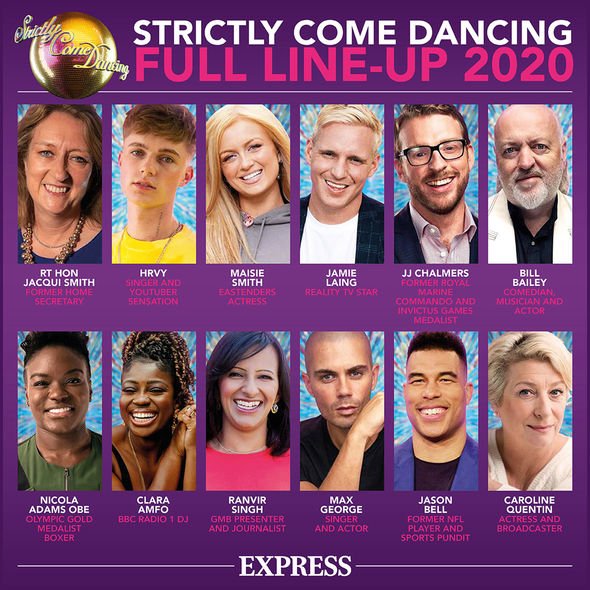 I know she is more than capable of winning

“When we were in that class, I was the subordinate student, so I listened to what was being said,” he explained.

“Everything she taught me, I followed to the letter. This is why I was able to progress as far as the quarter-finals.

“An incredible teacher and I know she is definitely more than capable of winning this year,” Charles declared.

Last year, Karen made it all the way to the semi-finals with comedian Chris Ramsey, 34, but crashed out at the final hurdle.

Having been so close to victory before, will the professional dancer and her reality television star partner reach the heights of success?

According to Coral bookmakers, it seems the couple are on course to secure the fourth position as their fellow competitors storm ahead.

As the current outsider, it seems Jamie is going to have to do a lot to turn the tables as his chances of victory stand at 50/1.

Leading the charge, however, the most popular contestant seems to be comedian and musician Billy Bailey, 55.

The comedian is on course to land his professional dance partner Oti Mabuse, 30, her second consecutive win.

Not far off his heels is chart-topper HRVY, 21, who stands in good stead to secure Janette Manrara, 37, her first-ever win at 7/4.

EastEnders actress and Charles’ former co-star Maisie Smith, 19, seems to be holding the third position at 6/1.

Coral spokesperson John Hill said: “Bill is the one to beat this weekend. He has been the favourite to lift the Glitterball Trophy from early into this series.

“HRVY is sure to throw down a strong challenger to the favourite in what should be one of the best Strictly finals we have seen in recent years.”

Strictly Come Dancing continues Saturday at 6pm on BBC One.