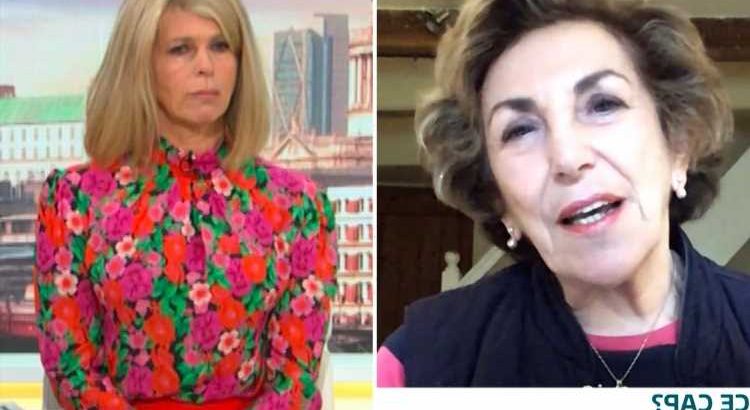 The tense exchange occurred during a debate about the cost of PCR travel tests, with the UK's expense found to be the highest in Europe. 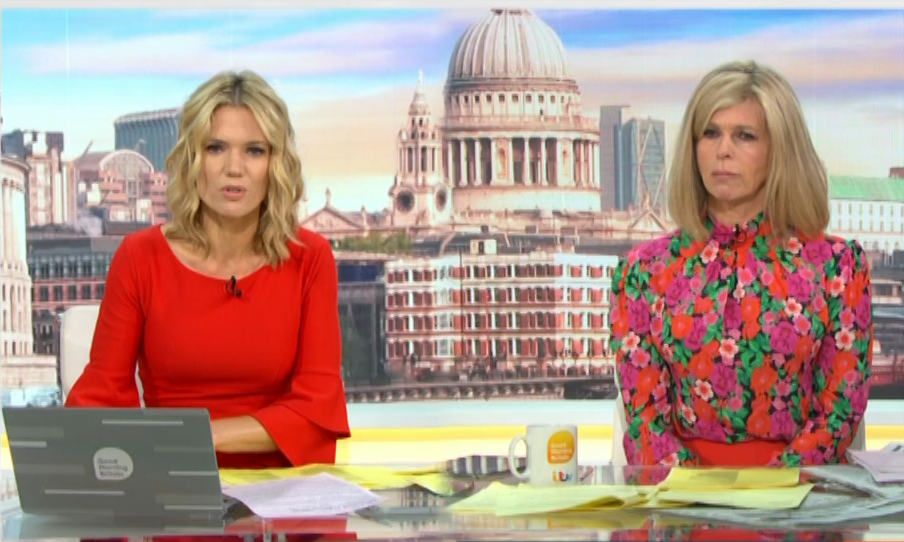 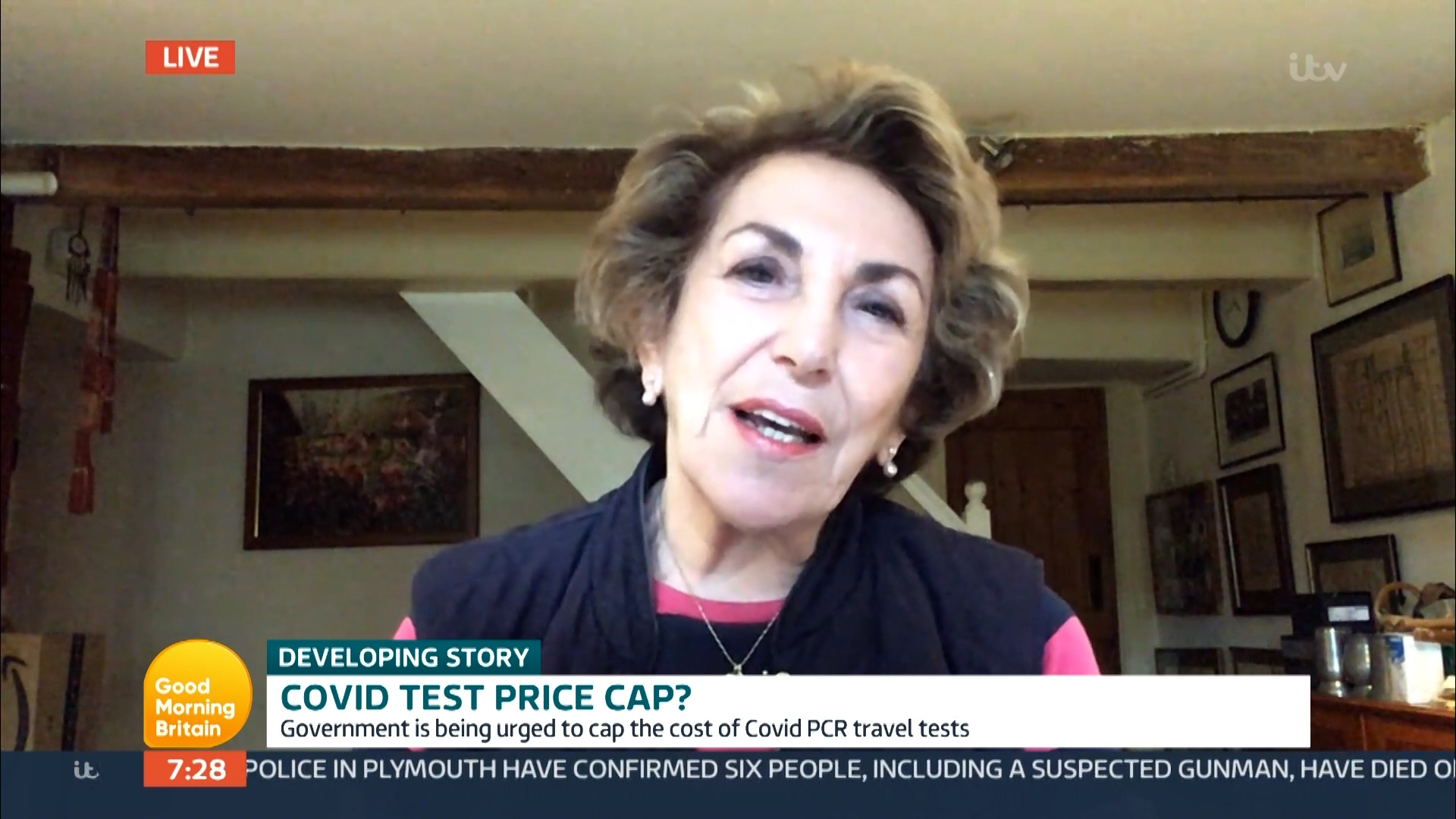 Kate enquired about the details of costly PCRs as she explained that she was looking to travel abroad with her two children later in the year.

When it was her turn to share her views, Edwina kicked off: "Kate said a moment ago that you have 'no choice', and the fact is; yes you do. You do not have to go on a foreign holiday, Kate – bring the kids up to the Peak District, you'll have a lovely time."

Shocked Kate snapped in response: "Actually, as you've made it personal, it's not necessarily about that but I've been trying to book a holiday in the UK and I've not been able to find something that is suitable as I have particular needs, and I can talk about that another time."

She then referenced the fact the government should be encouraging people to travel again, as she added: "But actually, your point doesn't help the travel industry."

When Edwina spoke out about not being able to get a word in, Kate went on that she "just wanted to answer" her concern, as there is a "specific reason" why she might need to travel.

The former Health Minister argued: "We have lots of people who have special needs who holiday in all parts of the United Kingdom.

Clearly fed-up, Kate interrupted: "I haven't even said it was a holiday, Edwina, so let's just leave this."

Viewers at home were quick to pick up on the tension, and flocked to Twitter to praise the way Kate handled the awkward moment.

One wrote: "How has this woman got the nerve to question why Kate needs to go abroad please stop having her on the programme."

Another claimed Kate's travel reasons could be related to her husband Derek, who remains seriously ill after being rushed to hospital with Covid in March 2020.

They said: "I loved the calm way in which Kate dealt with that idiot Edwina Currie. Kate stated she was going abroad, she didn't say it was a holiday, maybe its something to do with Derek?"