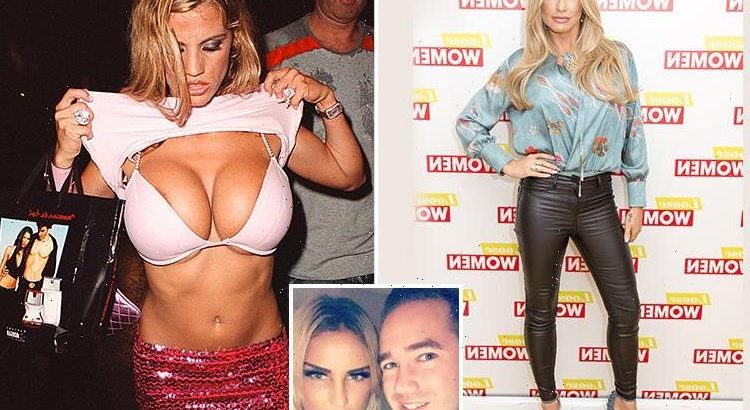 KATIE Price has made a shock confession about her husband Kieran Hayler – he doesn’t like her famous boobs.

The 38-year-old has been married to the 30-year-old ex-stripper since 2013 and the two have children Jet, three, and Bunny, two, together. 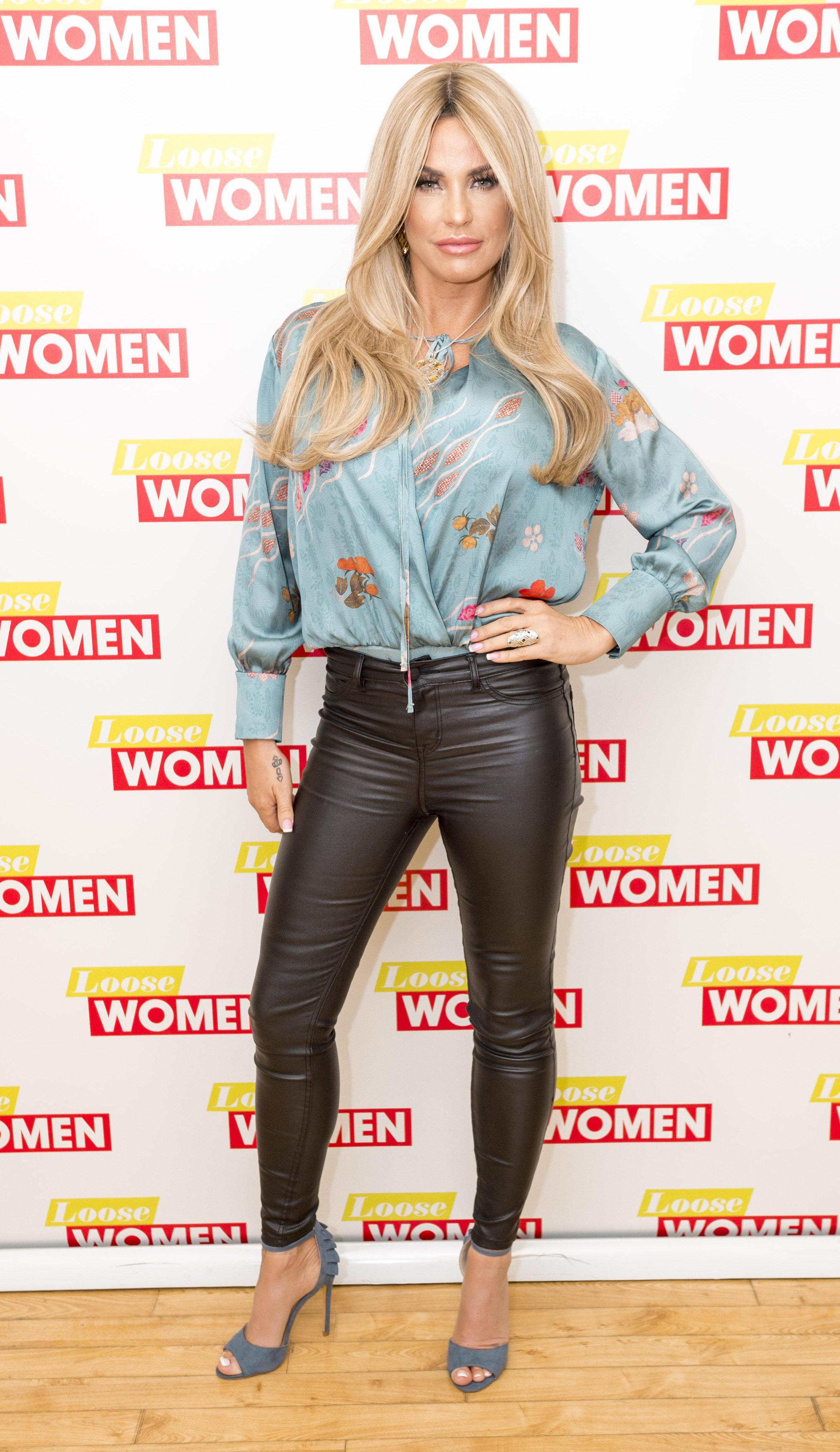 But Kieran is not a fan of Katie’s famous 32G boobs – carefully sculpted over the years following multiple boob jobs.

“Kieran’s not a boob man. They’re just for me. He likes my eyes,” Katie confessed to Reveal magazine.

However, Katie is more than proud of her boobs – and says the fact that she can horse ride and exercise without a bra is a testament to how spectacular they are. 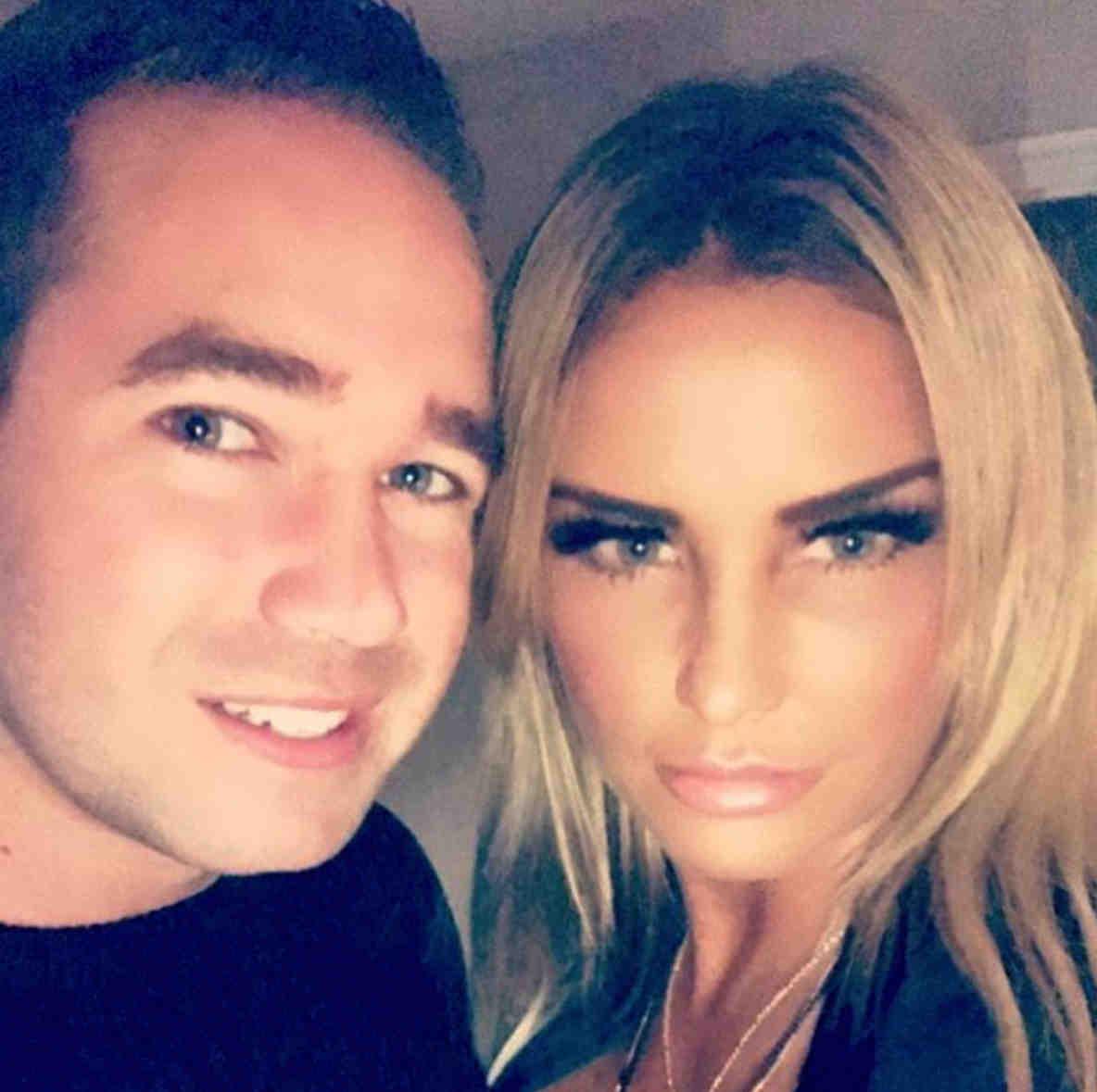 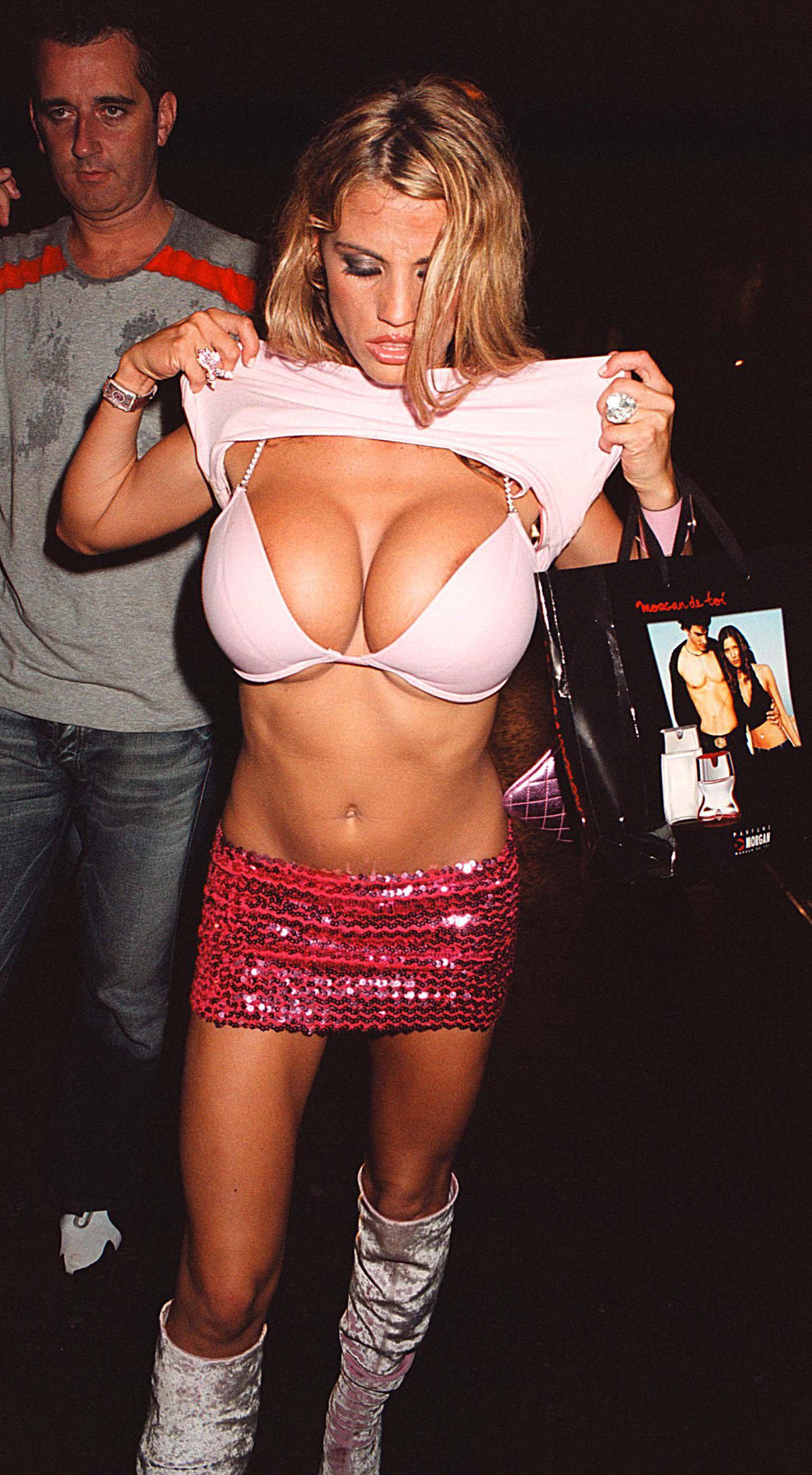 She continued: “My boobs just stay there. So the secret to not needing a bra when exercising is having a good surgeon to sew them on properly.”

Never one for being shy, The Price said she is proud of her incredibly toned figure.

Katie also said she and Kieran are hoping to increase the size of their brood. 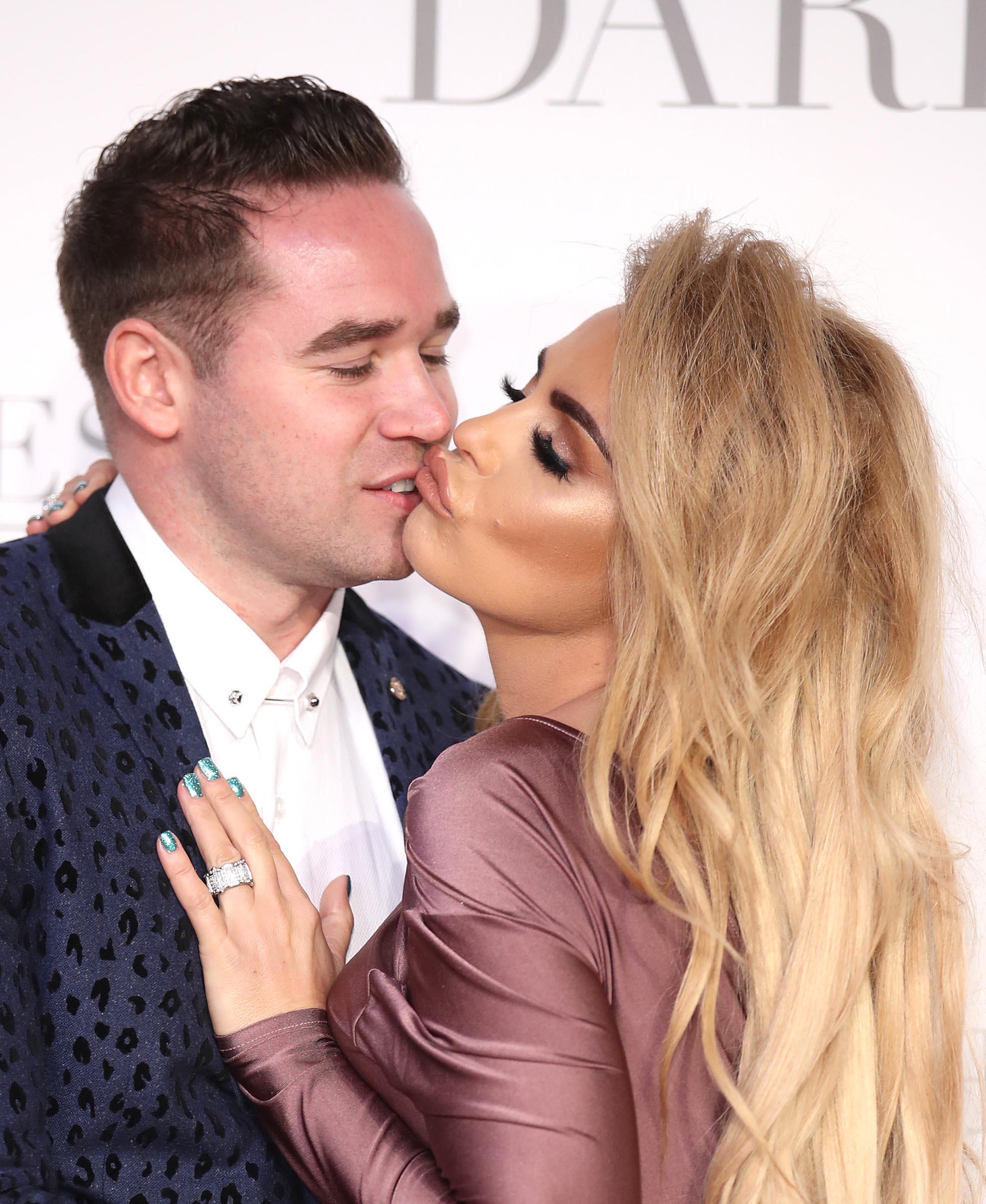 However Katie said she can’t have any more babies just yet – as the family just added a new horse to their roster.

Meanwhile in an interview with OK! Magazine, Katie admitted her alter-ego Jordan had her dream body and explained: “Katie Price loves Jordan and Jordan just wants to be Katie. 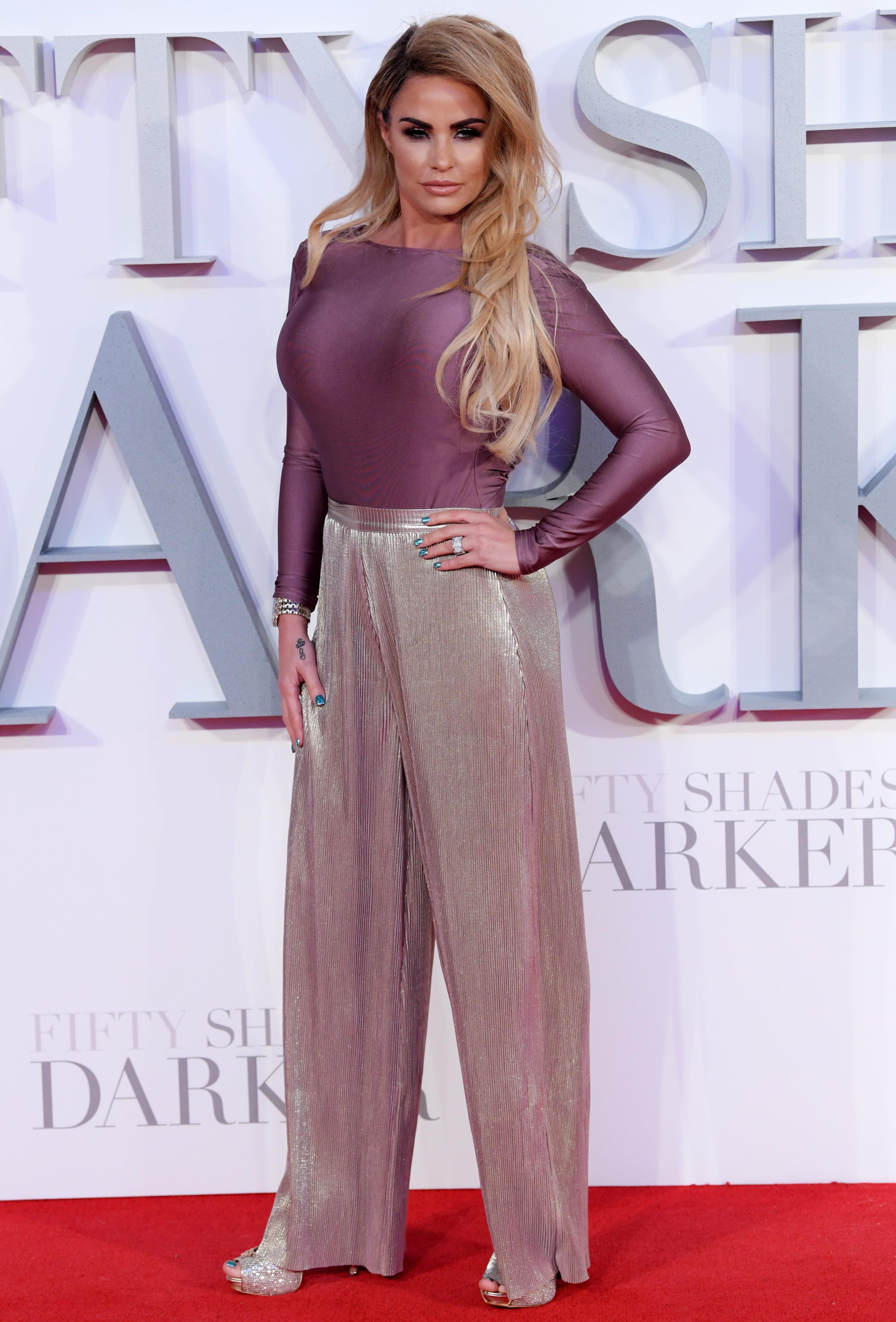 “[Jordan] wants to calm down a bit, but Katie wants to spice up her life a bit like Jordan’s!”

Now a mum-of-five, Katie has calmed down her party loving lifestyle and is currently campaigning to try to get bullying made into a criminal offence.