Katie Price was invited onto the Loose Women panel as a guest today, alongside her mum, Amy.

The appearance came after Amy had revealed that she suffered with a lung condition known as idiopathic pulmonary fibrosis, which she was diagnosed with in 2017.

The pair spoke on how the condition was tragically terminal, but Katie was quick to interject.

Amy said: “I do still exercise”

Katie interrupted: “She went to a spin class this morning!”, before making some jokes about her mum’s illness.

“I get the violin out, and say ‘oh you haven’t gone yet then,’” she jibed, adding “when you first hear terminal you think ‘Oh God it could be next week, next month…’”

The panel followed with questions about Harvey’s Law, a notion which hopes to criminalise online trolling introduced to government by Katie Price. 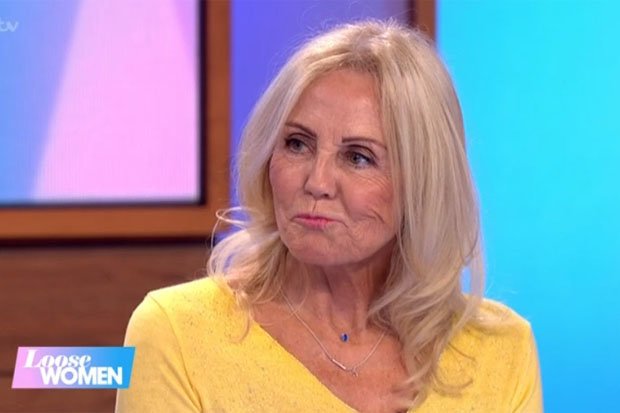 Katie’s mum was brought to tears by the talks and wiped her eyes after saying: “I’m very proud of Katie”.

Katie comforted her mum, before bluntly adding: “Don’t cry mum, she did say before she dies she wants to see it happen.”

Katie’s less than sensitive approach seemed to ruffle the feathers of viewers, who reacted on Twitter. 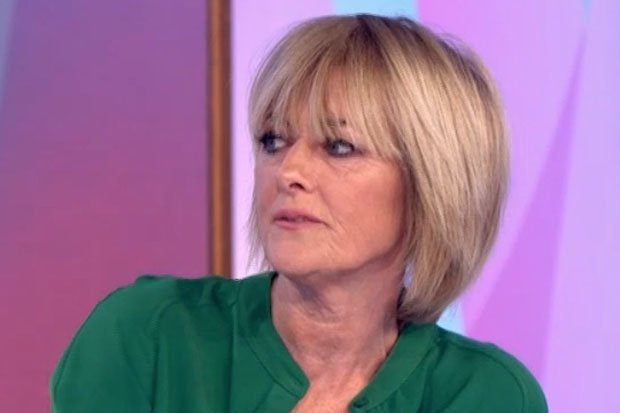 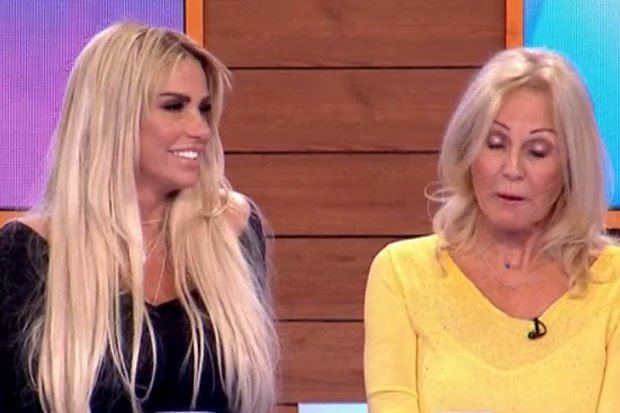 One Said: “She couldn’t even let her mum speak, she has to keep butting in! It wasn’t about her when her mum came out!”

Another added: “There are some things that you just shouldn’t joke about. My mum passed away 16 months ago.”

A third said: “1. this isn’t about you 2. cherish the time you have 3. stop advertising crap on instagram and Twitter