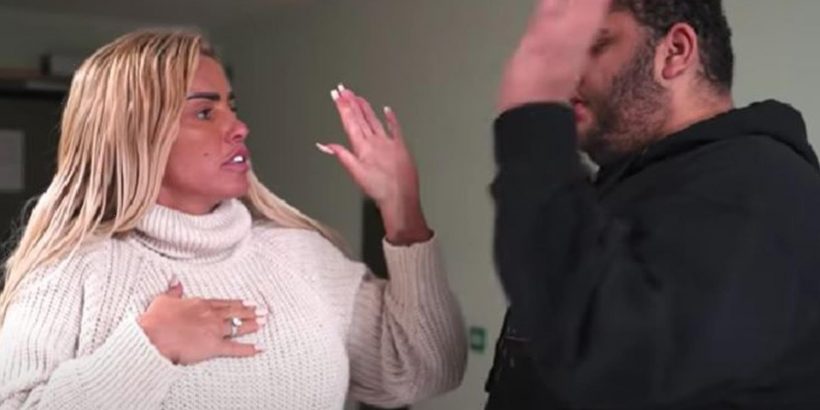 The 19-year-old left his mum yelping on new latest YouTube video will the star telling him: "You hurt me." 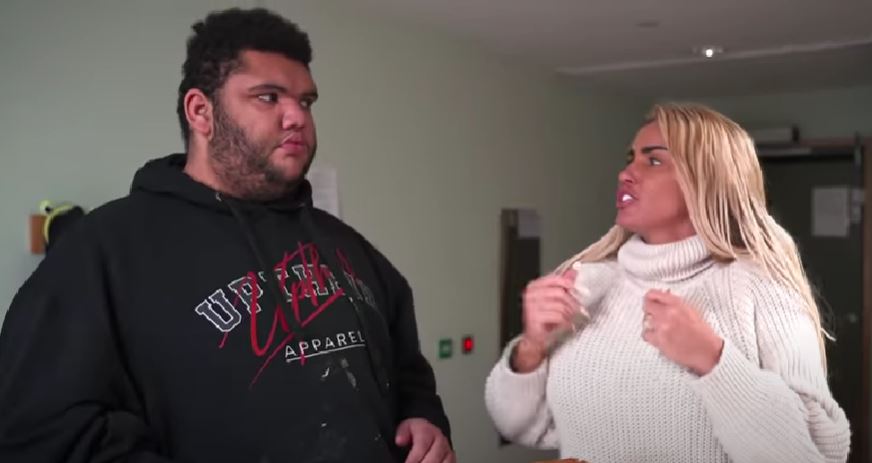 The former glamour model was visiting Harvey at his college in Cheltenham in the video and decided to film them baking the teen's favourite carrot cake.

Showing off the finished article, Katie asked her eldest son: "So Harv, high-five for making a cake!" before winching: "Ow, why do you do it so hard?"

Katie responded: "That's better. You did hurt me."

Last month, Katie shared a photo of son Harvey hanging up his washing as he learns to be independent at college.

Katie's fans rushed to comment on the moment, with one writing: "Excellent Harvey, so proud of you."

Harvey, 19, who has severe autism, a rare complex genetic condition called Prader-Willi syndrome and is partially blind, is now a resident at the National Star College in Cheltenham.

Katie recently confirmed Harvey will live at college for the next six years, and opened up about what the future holds for her eldest son.

She said: "I hope like any mum with a child with a severe, complex disability, that Harvey will be able to live a full and independent life.

"But I know Harvey best and I know he will always need his mum. I will always encourage him to be independent and continue his journey in an environment I think he will thrive in.

"What happens next for Harvey is a decision myself and my family will need to discuss in time, but for now I'm just happy he's enjoying his time at National Star College."

Harvey's father is former footballer Dwight Yorke but Katie has raised him on her own, along with her other children Junior, 16, Princess, 13, Jett, seven, and six-year-old Bunny.

Writing in her new book Harvey and Me, the former glamour model confessed that finally having help with him has given her a sense of freedom.

She said: "Now he’s there, I can imagine it could be so easy to say, ‘I don’t need to see him’. But I don’t want that to ever happen.

"I’ve been responsible for him all his life, and now it feels weird to have this freedom." 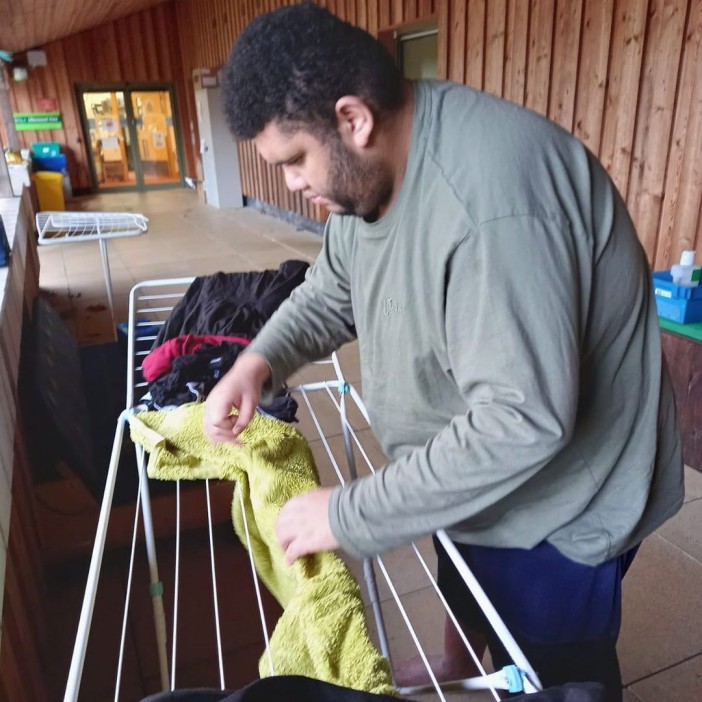 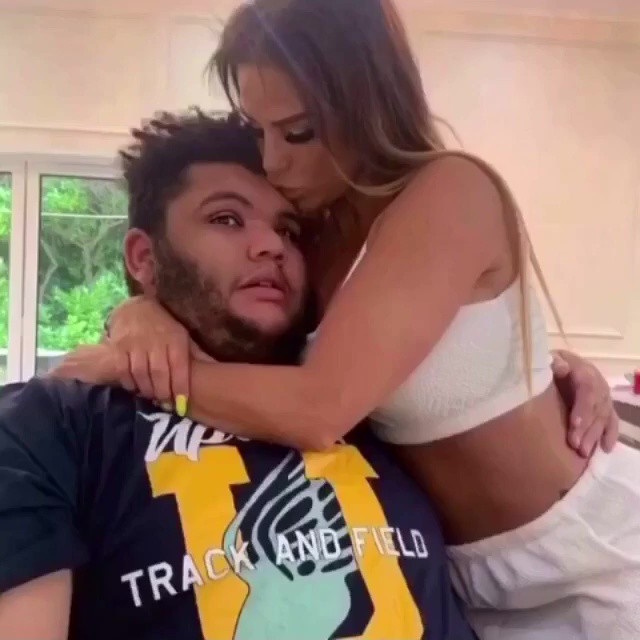