The 29-year-old pro arrived to the rehearsal studios in a colourful look ahead of the comedian as they prepare for this weekend's show in the wake of the furore. 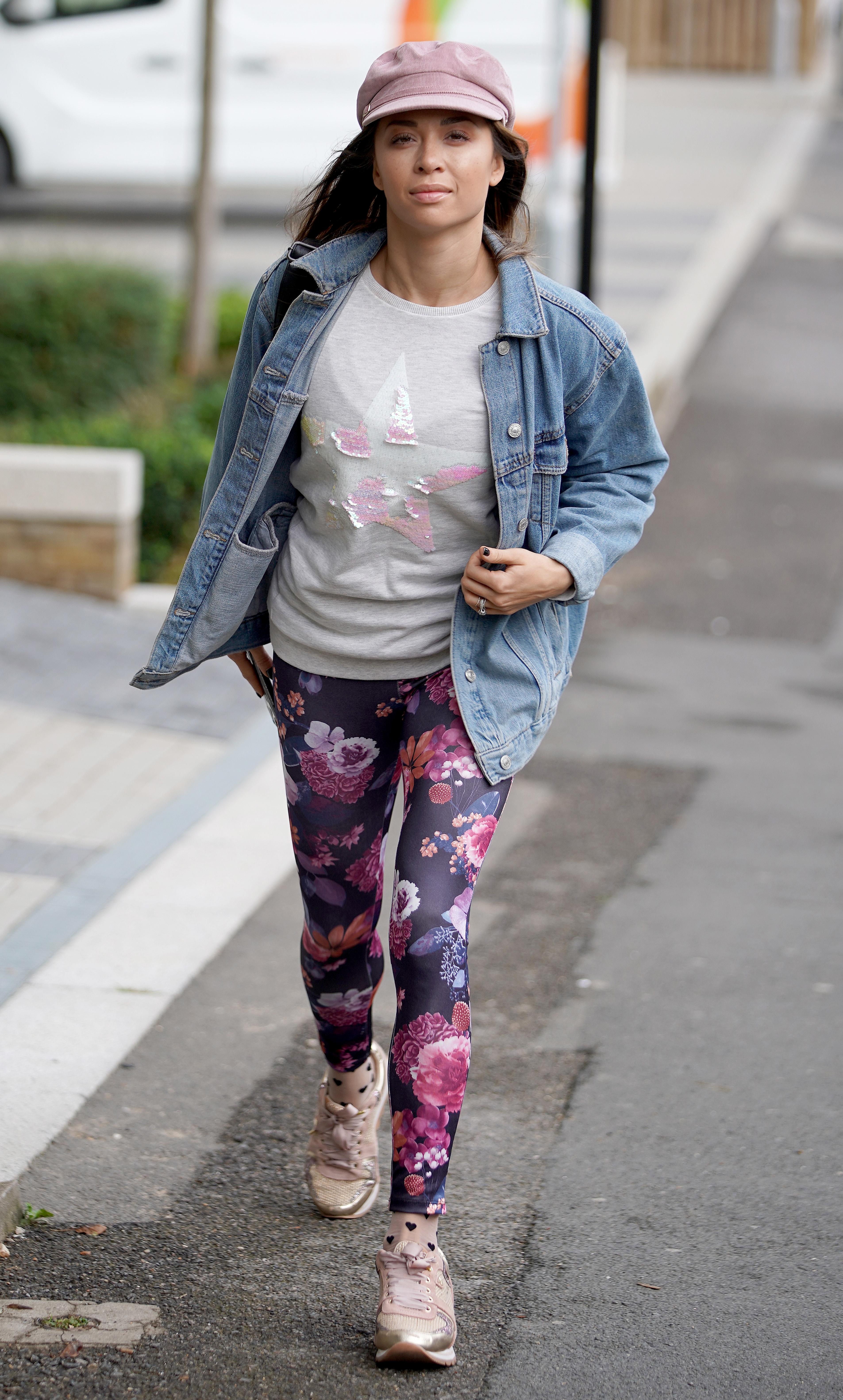 Katya looked downcast as she stepped out of her car in a pair of floral print leggings with a grey jumper and denim jacket.

Earlier this week, the dancer and and dance partner Seann sombrely spoke to It Takes Two host Zoe Ball about their shocking kiss.

Yet, fans have called for the couple to be sacked and were left unconvinced by their apologies after they were pictured smooching in a London street on a boozy night out.

On the spin-off show, the comedian claimed his five-year relationship with ex Rebecca had not been "perfect" anyway. 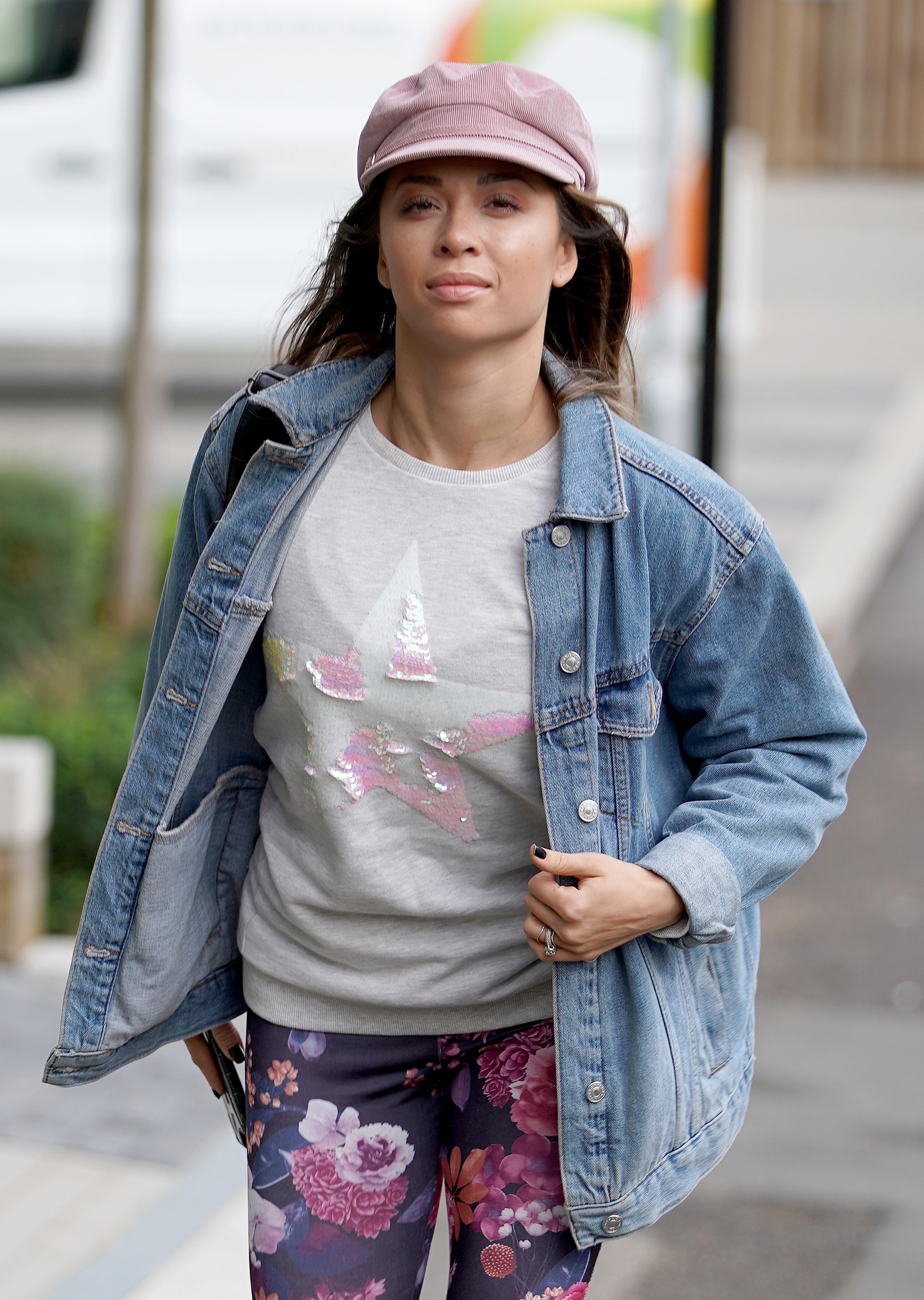 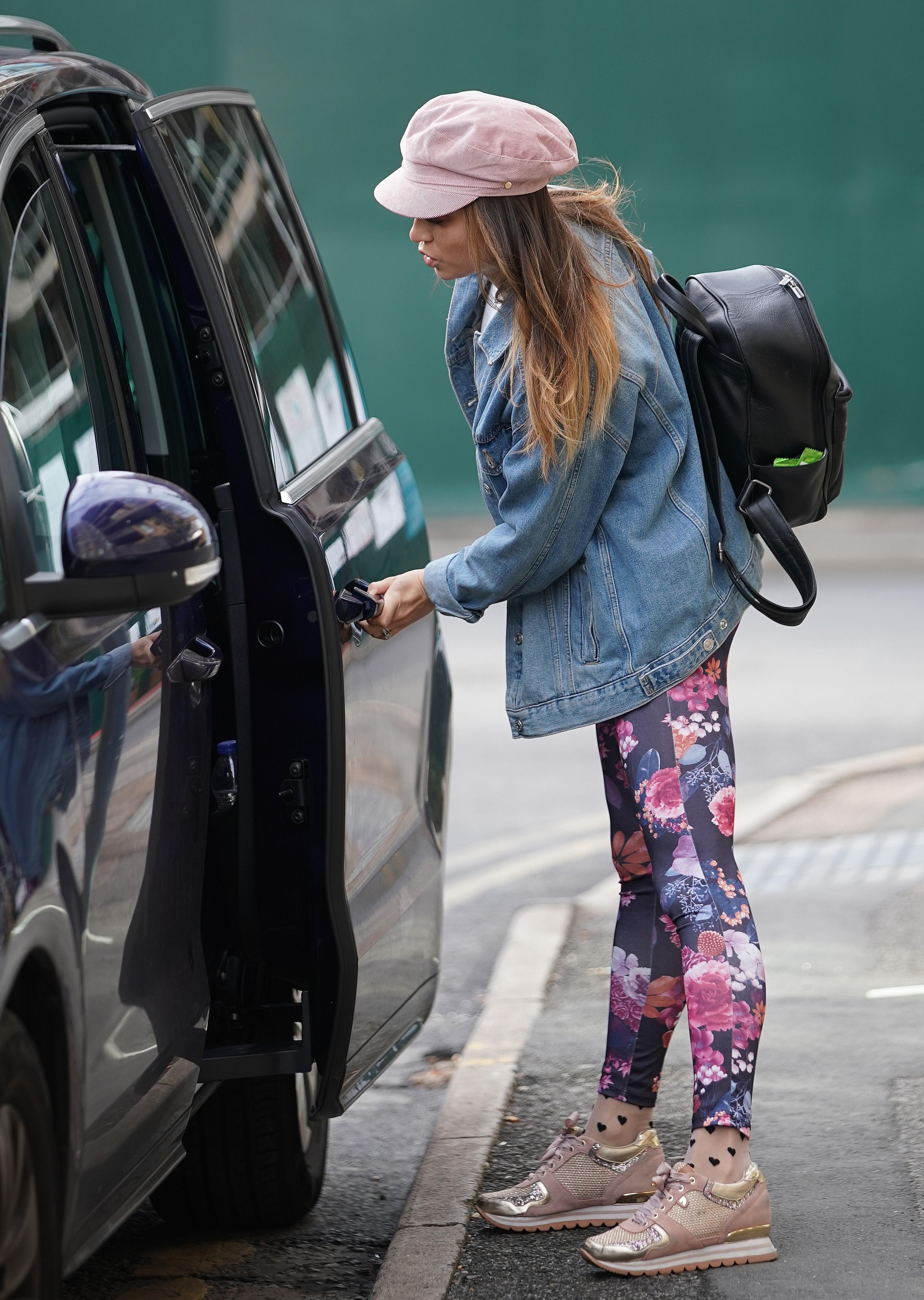 And though Seann apologised, he dodged directly addressing claims by 32-year-old actress Rebecca that he had "aggressively and repeatedly" called her "psycho, nuts, mental" for being suspicious.

Seann, visibly agitated and uncomfortable, told Zoe: "I think that, obviously I’m sorry for the hurt that I’ve caused.

"We were getting on well, we were having fun. We had a couple of drinks and made a huge mistake and I regret it deeply.

"I think first of all I would rather not be having to address this publicly, but I feel like I have to. I’m not perfect, far from it. 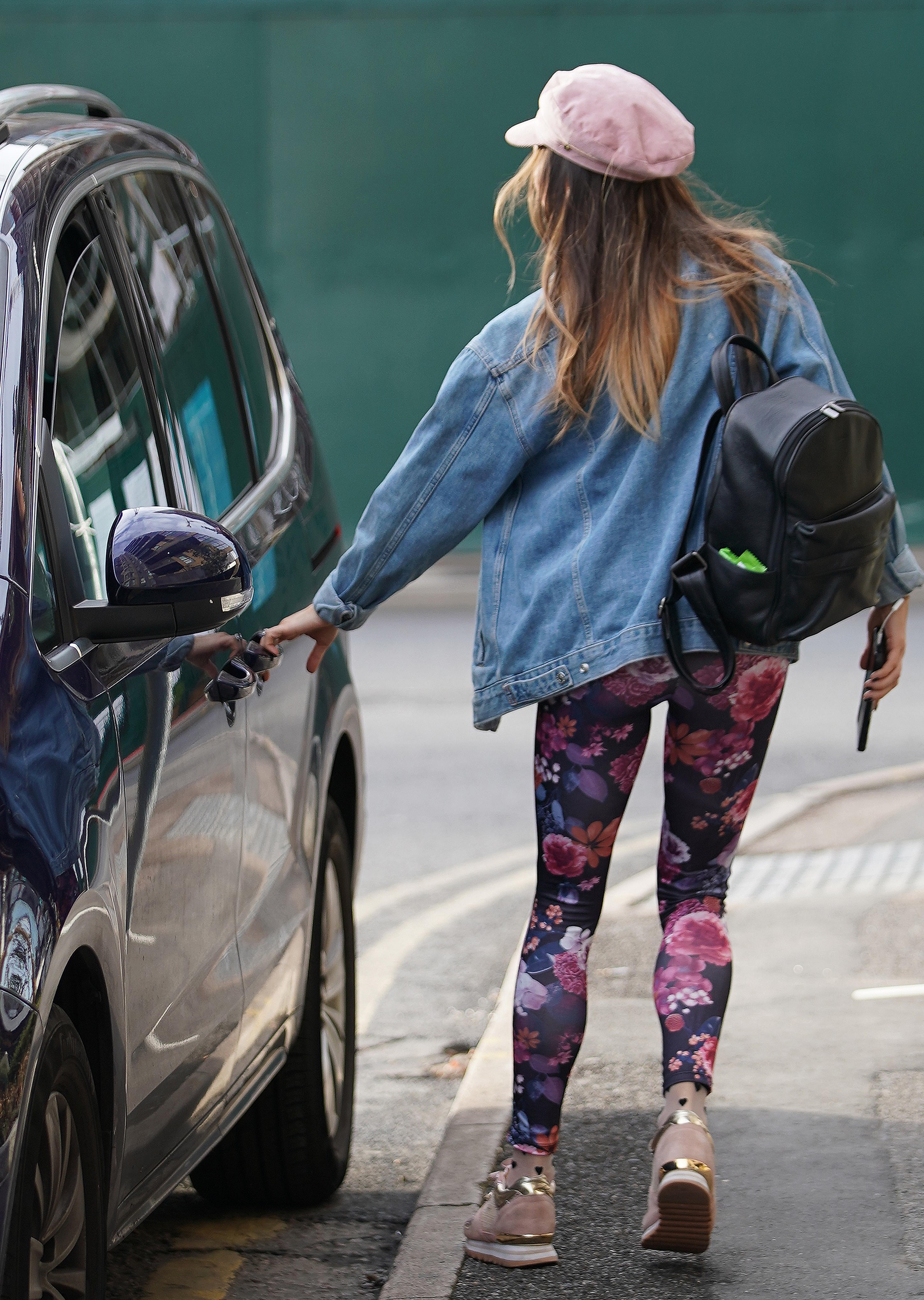 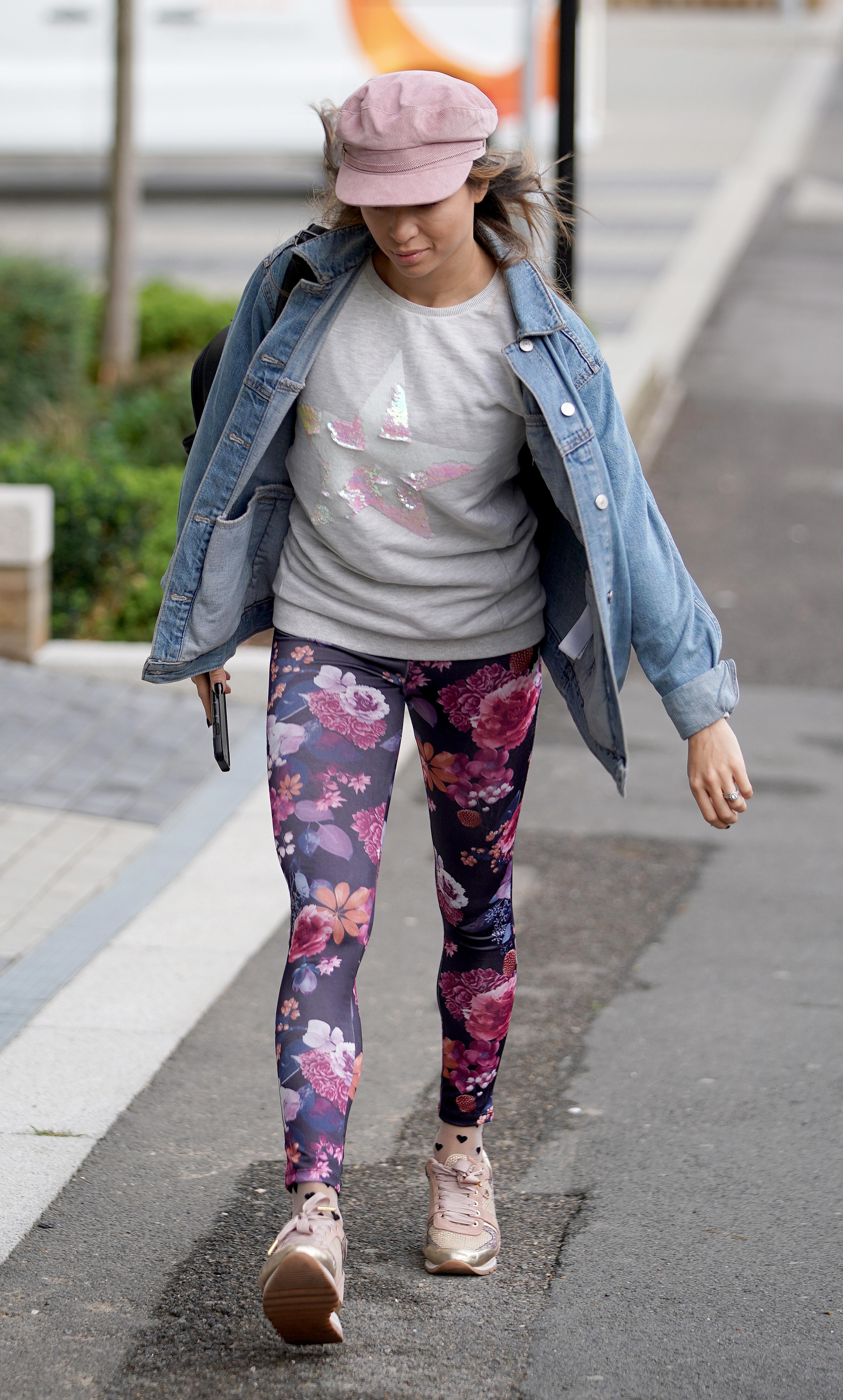 "Our relationship wasn’t perfect. That doesn’t mean I wanted it to end the way it finally did."

The comedian and his dance partner were seen for the first time since their sombre appearance on spin-off show It Takes Two on Wednesday night.

He added: “I feel it’s also important for me to say that the people that know me the most, that love me, they know that I’m not the person I’m being portrayed as.

"It’s very important for me to get that out there."

Sitting alongside him, Katya said: "I can’t apologise enough to everyone who it hurt and involved.

"But, the main thing — me and Neil are absolutely fine and that’s what matters to me the most right now and focusing on my job and doing it as professionally I can."