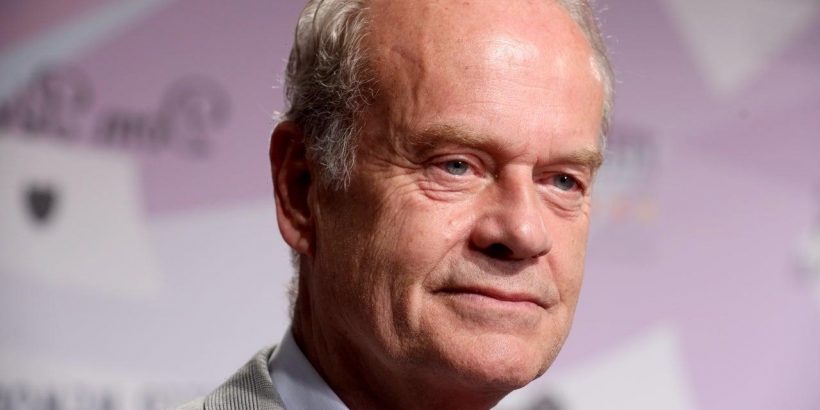 Lifetime is going back to the Flowers in the Attic universe.

Years after the last book-to-film adaptation of author V.C. Andrews’ Dollanganger series aired on Lifetime, the network has set a four-part prequel miniseries led by Jemima Rooper and Max Irons.

Flowers in the Attic: The Origin centers on Olivia Winfield (Rooper), who is working alongside her beloved father (Hamlin) when she finds herself unexpectedly wooed by one of the nation’s most eligible bachelors, Malcolm Foxworth (Irons). After a whirlwind romance, Olivia finds herself as the mistress of the imposing Foxworth Hall, where she soon discovers that the fairy-tale life she expected has quickly become a nightmare. Under Malcolm’s debonair exterior lies a dark heart and a twisted evil lurks inside Foxworth Hall that will threaten Olivia’s happiness and that of her children. Her attempts to keep them all safe ultimately push Olivia to become the most terrifying version of herself, leading to her inevitable — and notorious — decision to lock her grandchildren in the attic.

Dodd stars as Olivia’s daughter, Corinne, while Williams steps into the shoes of Foxworth Hall’s longtime staff member and Olivia’s observant housekeeper, Nella. Kerr plays Christopher, a close relative of the Foxworth family whose life will be eternally intertwined with Corrine’s from the moment they set eyes on each other.