KERRY Katona has said she considered ending her own life after being bombarded with vile slurs and called a child abuser.

Speaking to New magazine, the singer admitted she "started to feel worthless" and thought about killing herself. 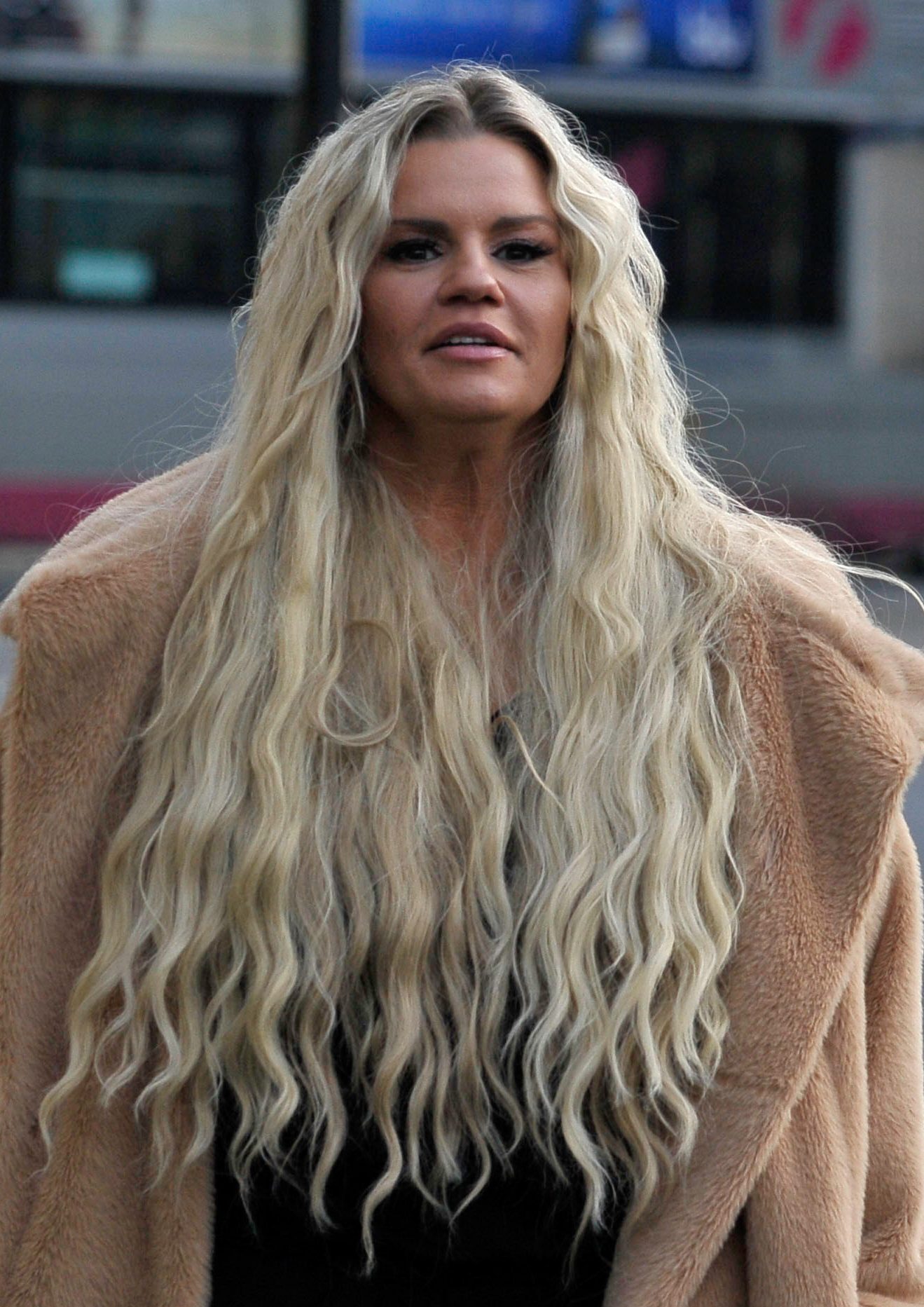 In July, Fathers 4 Justice tweeted that the former Atomic Kitten star had "blood on her hands" after ex George Kay died of a suspected drug overdose.

The campaign group implied Kerry was responsible for the former rugby star's death, claiming she refused him access to their daughter Dylan-Jorge.

Speaking to the magazine, she denied the claim, but said it meant she was "trolled mercilessly online".

Kerry, 39, added: "It got so bad that I would cry myself to sleep every night. I was told to kill myself. 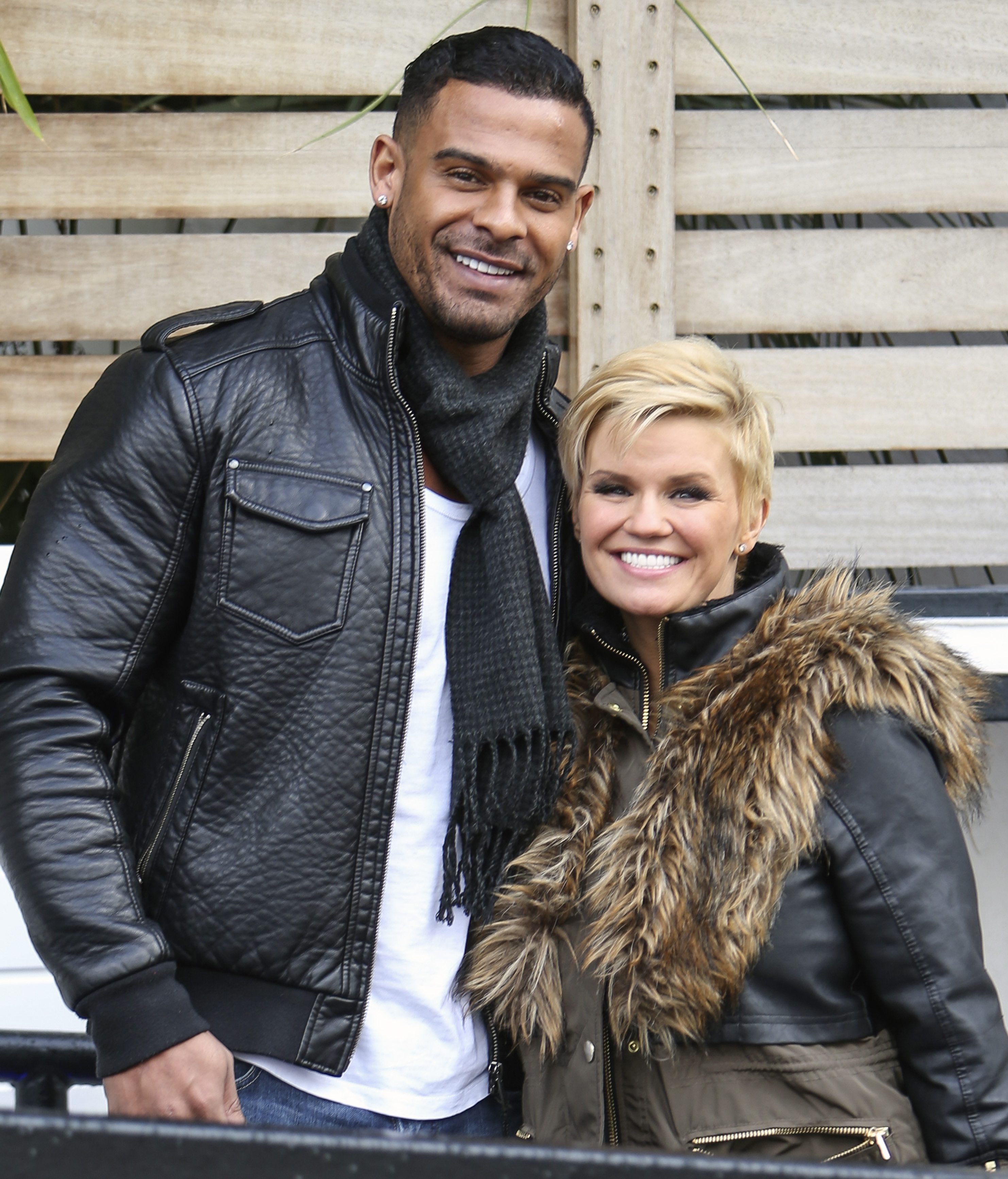 "I was told I didn’t deserve my children – the same children I’d raised alone and given my whole life to.

"I was called the 'C' word and a s**g. I was sent death threats. Grown men said I was a child abuser.

"What if I ended up killing myself over those comments? Because believe me, it could have happened.

"It certainly crossed my mind and it was only the thought of leaving my kids without a mother that stopped me." 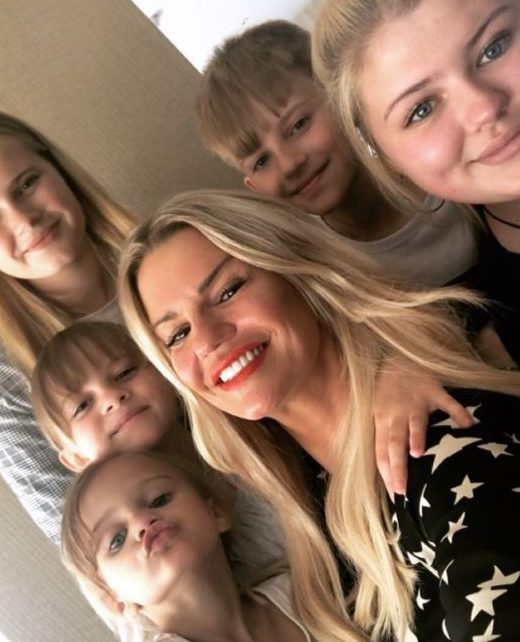 Kerry, who was talking to New as part of the magazine's Turn Off Trolls campaign, added: "The sooner we stamp out online bullying, the better."

On July 7, 2019, it was revealed that George had passed away from a suspected drug overdose.

He was found collapsed at home and taken to hospital but doctors were unable to save him.

After hearing the news, Fathers 4 Justice founder Matt O’Connor tweeted: “Tragic news about the passing of George Kay who came to Fathers4Justice for help.

"He was heartbroken after @KerryKatona7 denied him access to daughter Dylan-Jorge. Katona’s not ‘heartbroken’. She has blood on her hands.”

Kerry’s eldest daughter Molly, 17, hit out at his “disgusting” comments at the time, calling them “inaccurate and extremely insensitive”.

She wrote: “I suggest take this tweet down. How dare you make statements this disgusting at such a vulnerable time, your accusations are inaccurate and extremely insensitive.

"I truly hope you never find yourself in this kind of situation. Vile words from a vile person you should be ashamed.”