KILLING Eve's third season proved to be popular with fans when it hit screens earlier this year, but a lot of questions about the show's characters still need answering.

The BBC thriller has amassed a loyal audience with its dry humour, high-octane action and sumptuous fashion. 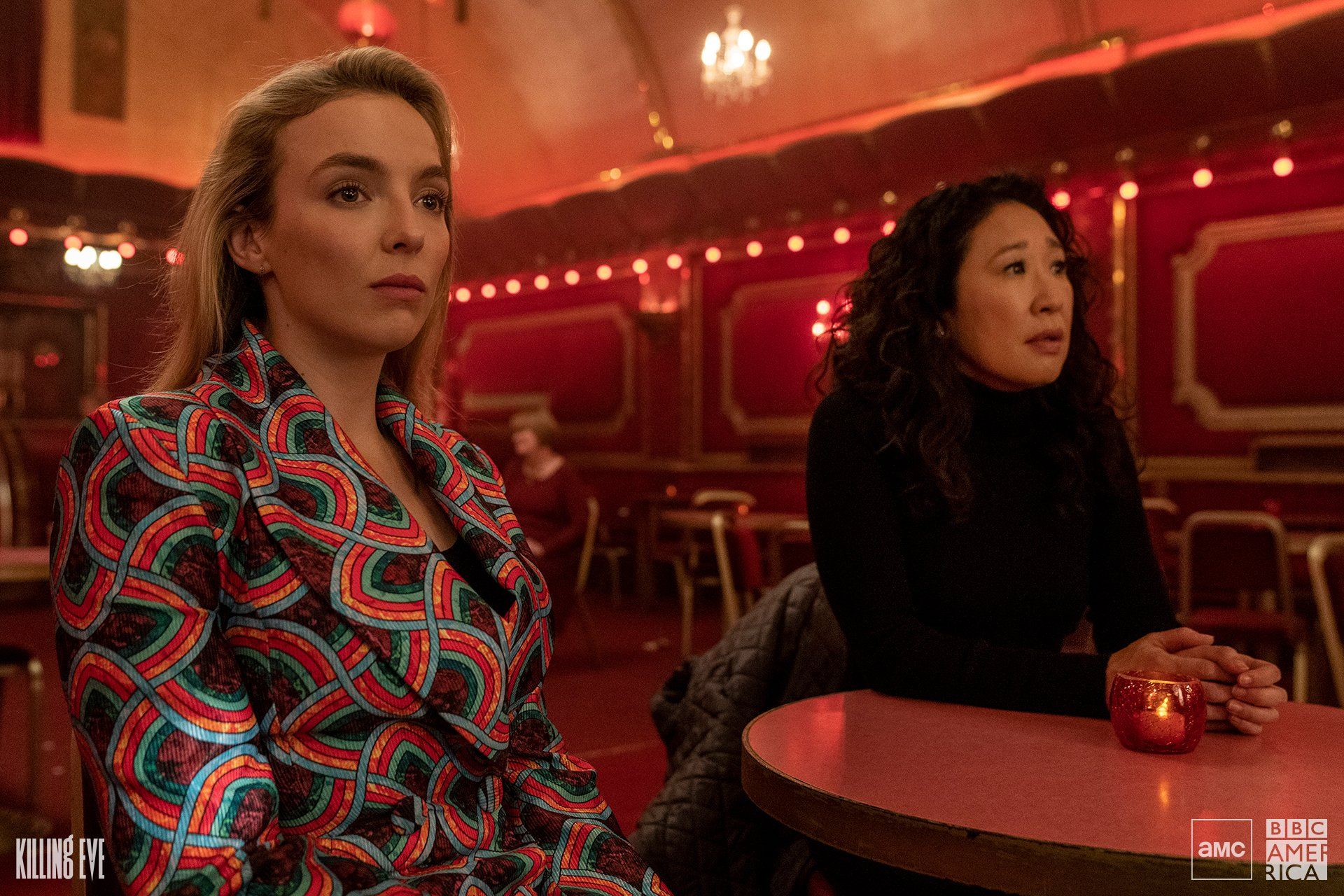 While filming is yet to begin on season 4, given the ongoing coronavirus pandemic shutting down production, there are a number of loose ends that will likely feed into the plot.

So far, leading ladies Jodie Comer and Sandra Oh have hinted that there's unlikely to be a happily ever after on the cards for the pair.

With that in mind, here's what Killing Eve needs to address in tge coming episode.

Who could forget the electric final scenes where Eve and Villanelle seemed to choose each other against all odds?

After toying with walking away from the assassin for good, Eve confesses: “When I try and think of my future, I just see your face.”

The shot cuts just after the pair turn around to face each other, but whether or not they'll run in for an embrace or just turn back a keep walking remains to be seen.

Given that Villanelle seemed to soften in the latter half of the visit after her explosive visit to her family home, a proper romance seems more on the cards than ever before. 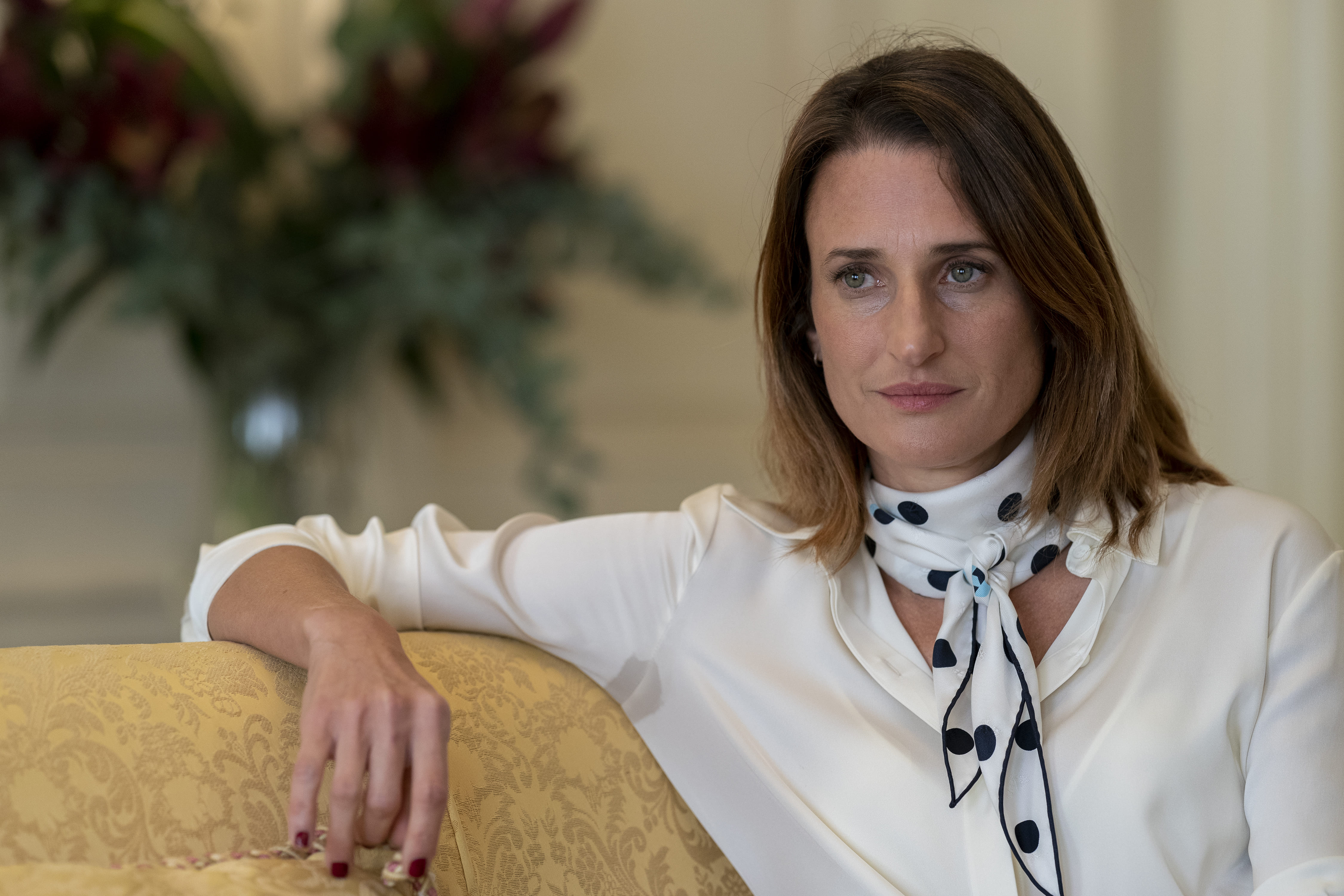 Villanelle's employer has been at the centre of the action since Killing Eve launched.

However, in season 3 we saw quite the U-turn as Villanelle strove to be promoted to the role of handler, only to backtrack when the title was finally offered.

Villanelle felt the promotion was in name only, as she would still be expected to kill as a front line agent.

The extra cash and perks weren't enough to keep her loyal and she later turned to Carolyn (Fiona Shaw) to pursue opportunities in MI6 as a double agent.

However, the opportunity was quickly shot down when Eve stressed that she wanted to do "spy stuff" rather than carry out hits.

“You were trained to do one thing and one thing only. If you can’t do that, what use are you to me?” Carolyn quipped during a secret meeting at the Royal Albert Hall.

With that door closed will Villanelle go through with her pursuit of a fresh start, or attempt to take The Twelve down from the inside? 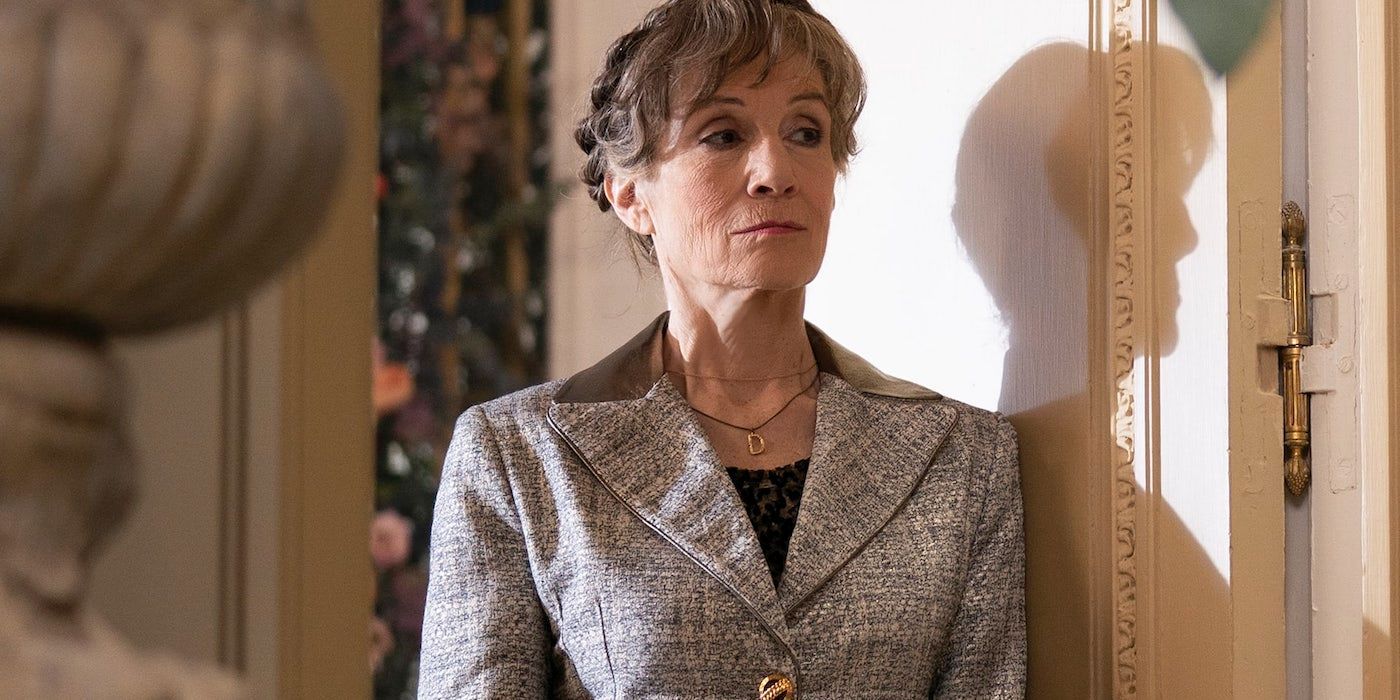 After being bludgeonedwith a gold club by Villanelle, the barely-conscious had her chest stomped on by Eve in the bushes of a golf course.

She made it to hospital, only for Konstantin (Kim Bodnia) to finish her off, but before her death she mentioned her son.

If he's anywhere near as deadly as his late mother, he's unlikely to take her demise lying down.

With that in mind, could Dasha's son be a new adversary for the likes of Eve, Villanelle and Konstantin?

Speaking of Konstantin, the double agent found himself in hot water in the season 3 finale after being held at gunpoint by Carolyn.

He found himself a prime suspect in her son Kenny's murder and narrowly dodged a bullet after she decided to gun down a MI6 mole for The Twelve instead.

He also made a dangerous enemy of The Twelve after stealing their money and attempting to flee to Cuba for a plush retirement.

Alas, he ended up suffering a heart attack in Liverpool St Station, London, derailing his escape.

Whether or not he recovered and made it to paradise will no doubt be explored in the episodes to come. 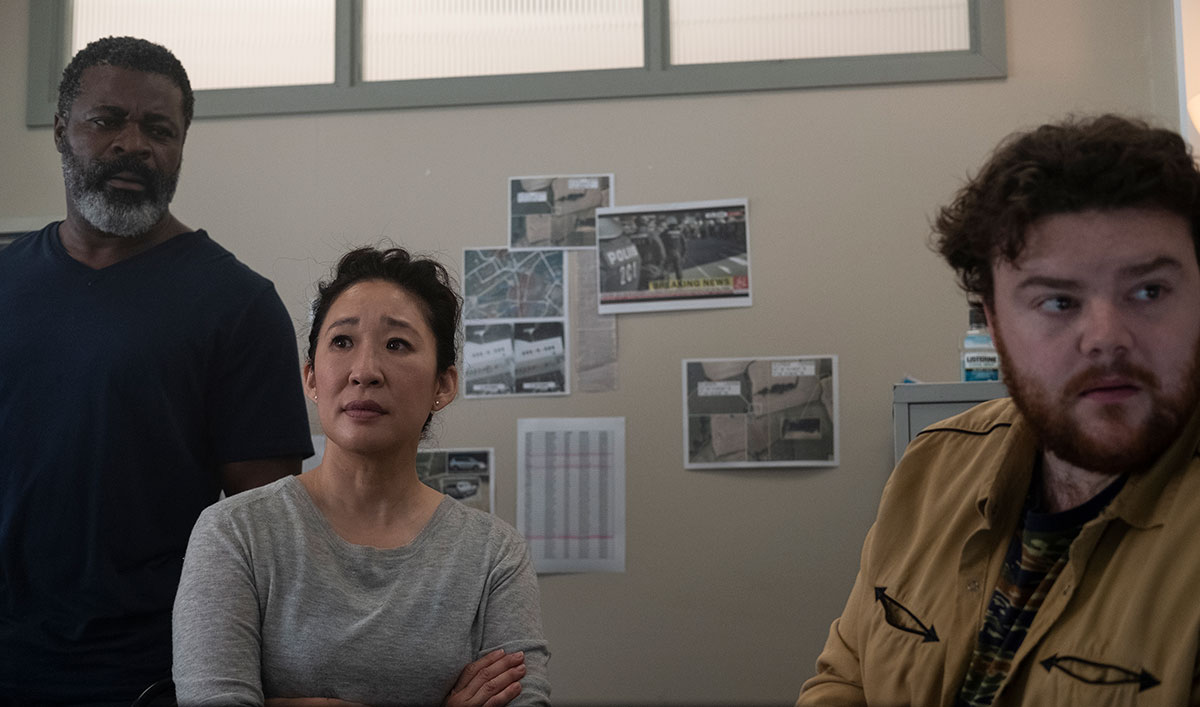 The journalists Kenny worked for at The Bitter Pill proved to be popular additions to the show – but will they return for season 4?

Plus who could help but be gripped by the twists and turns in the case of the missing Tangfastics?

Eve built bridges with the trio as she went about her work, even sleeping on site, but it remains to be seen whether they'll continue to help with her research moving forward. 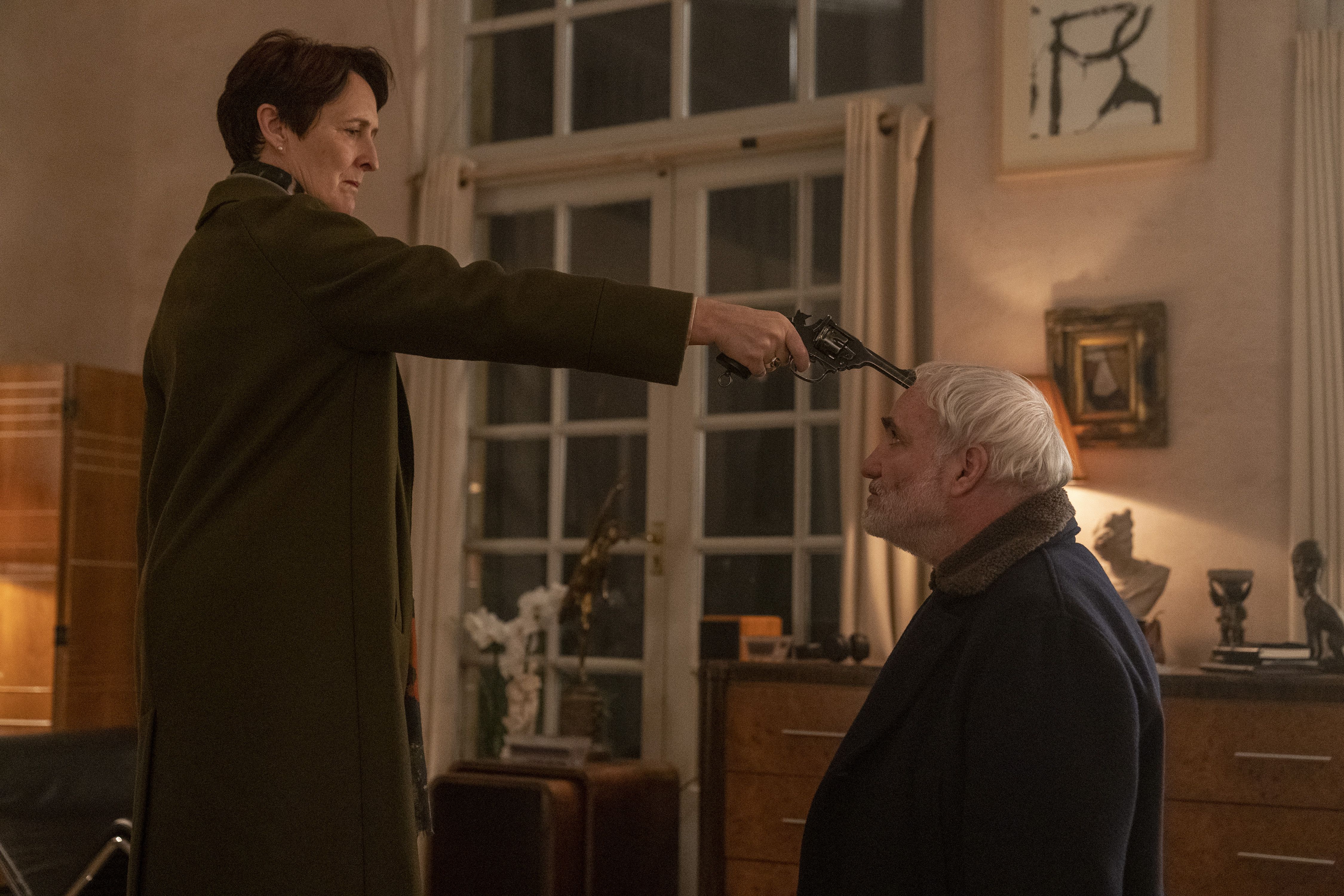 Caroyln found herself at the end of her tether in season 3, taking the law into her own hands.

After the crushing bereavemnt of son Kenny, Carolyn was further horrified to discover that Konstantin was using her grieving daughter to extract information about her.

Then her rising star Mo was brutally gunned down while carrying out her orders, which proved to be the straw that broke the camel's back.

Her murder of The Twelve's MI6 informant is unlikely to go unnoticed and will no doubt ensure she has a target on her back in season 4.

Will she make it to the end of the season alive, or will her deadly intervention come back to haunt her?