Killing Eve‘s Jodie Comer will be reprising her role as the brutal yet unsettlingly likeable assassin Villanelle in the acclaimed drama’s upcoming second series after that cliffhanger of a finale.

The 25-year-old actress – who has revealed filming for the second series is half complete – also admitted that she was “initially worried” whether the follow-up could equal the brilliance of the first one without its writer Phoebe Waller-Bridge. The series had the perfect blend of thrills and laugh-out-loud dark humour.

Waller-Bridge is busy penning the second instalment of her critically-acclaimed and award-winning series Fleabag, and although she is still executive producer on Killing Eve, Call the Midwife‘s Emerald Fennell will be taking over as writer. 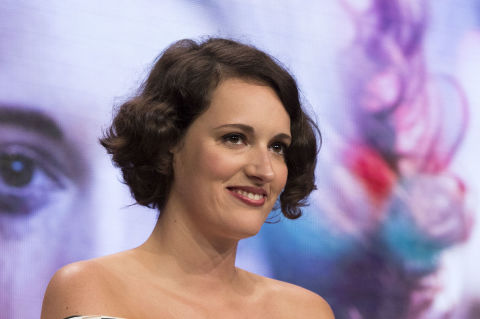 “It never put me off but it initially worried me, because I think what everyone knows is that Phoebe is so unique and her voice is so distinctive,” the Doctor Foster star told Harper’s Bazaar UK.

“You think, ‘Oh god – is anyone else going to be able to take the reins?’ And you have Emerald who is so brilliant and also a very close friend of Phoebe, so they have a very similar sense of humour, and Emerald really understands the characters and the tone of the show.

“I’ve been really excited by the script and where the characters go.” 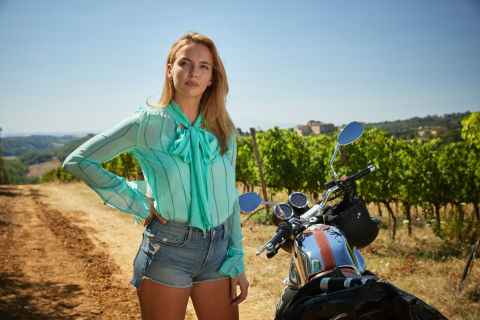 Killing Eve follows Sandra Oh’s dissatisfied MI5 operative who becomes obsessed with Comer’s Russian assassin – professionally and unprofessionally – as she attempts to hunt her down and supposedly bring her to justice.

Both characters develop an unhealthy infatuation with each other, but Comer said that both she and Oh are still trying to decipher what exactly their relationship is. And she can’t wait for it to evolve in series two.

“Me and Sandra – we’re always expected to have the answer, but we’re still trying to figure it out,” Comer explained.

“There is sexual chemistry and there is also platonic admiration and fascination. It’s something that we haven’t put our finger on yet and that’s what’s so exciting about coming back for a second series. It’s open to all possibilities.” 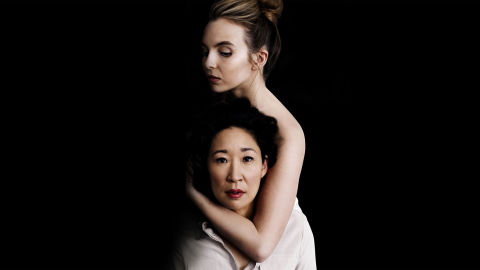 The star added that she would “love” the show to continue beyond a second series, although fans will have to wait to see what happens next between Eve and Villanelle.

“The bottom line is they will meet again,” Comer said. “They’re always going to be chasing each other’s tails. It’s just when that meeting happens and the consequences…”

Killing Eve is available to watch on BBC iPlayer. The second series is expected to air in 2019.