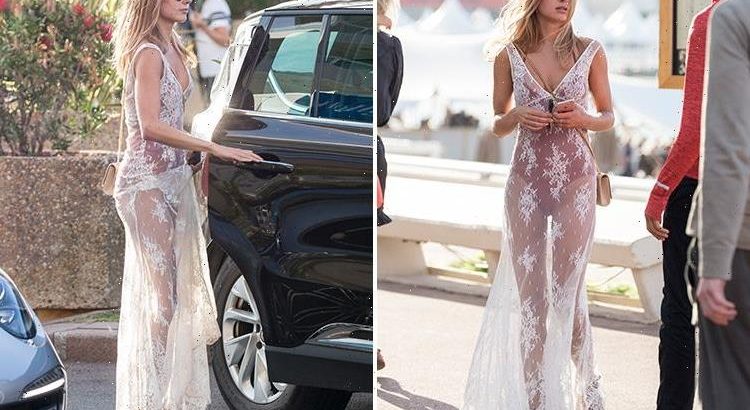 KIMBERLEY Garner continues to ensure all eyes are on her as she soaks up the summer sun and showbiz parties in Cannes.

The former Made In Chelsea star, 27, donned a see-through dress as she gave the French locals an eyeful. 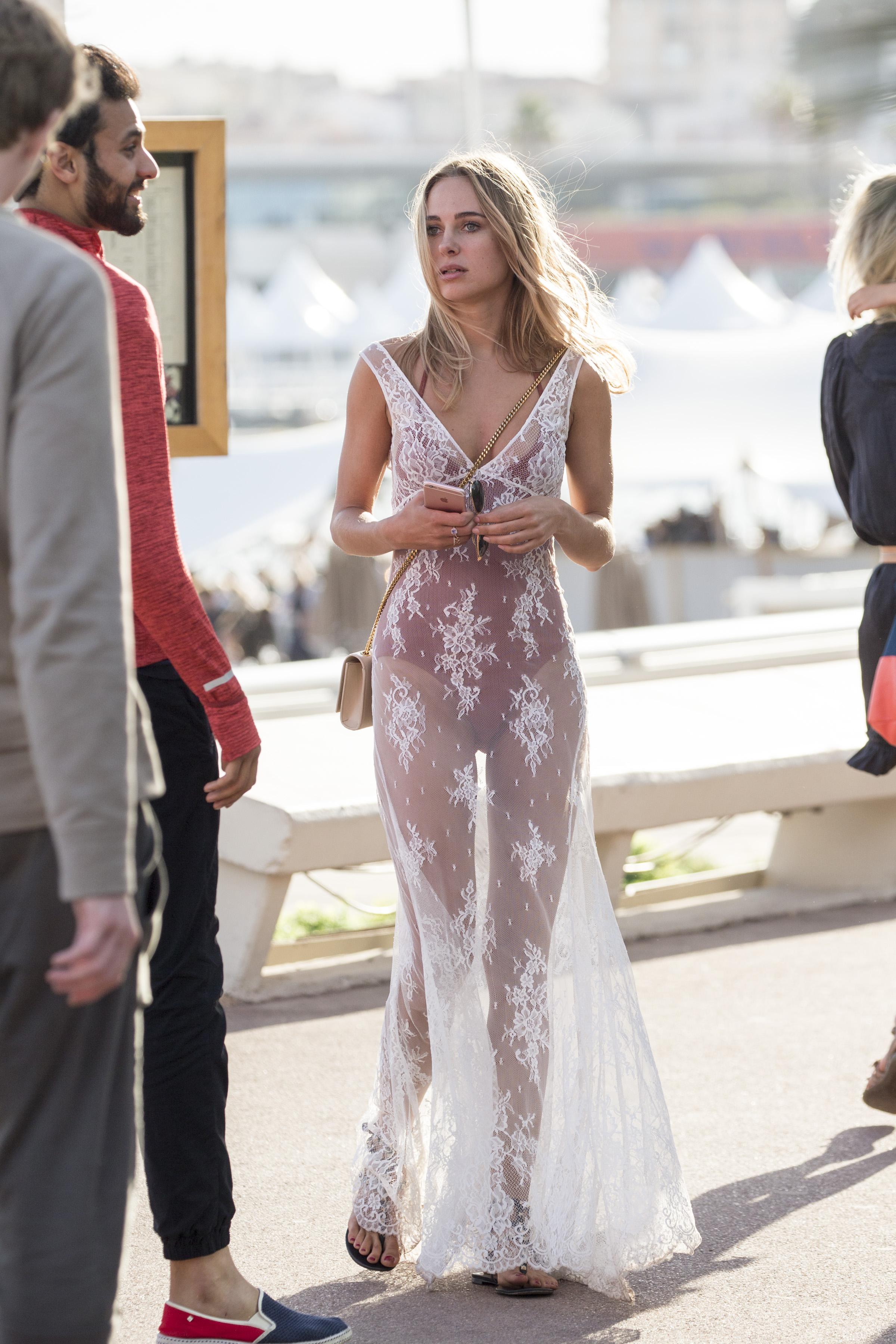 Kimberley cut an ethereal figure as she took to the coastal streets of Cannes in the plunging white dress.

Giving locals a see-through glimpse to her swimwear beneath, Kimberley clearly wasn't in a shy mood.

She matched the racy dress with flip-flops and a small handbag with golden chain as she clutched her mobile phone and sunglasses.

My baby was hit on the head at nursery and I left in tears, says Kate Lawler

Kimberley has been enjoying her time in Cannes and showing off her luxurious lifestyle via social media.

The socialite who often works her magic at London's red carpet events will be hoping to return to Cannes next year. Kimberley recently filmed scenes for her Hollywood debut in the movie, Sweetheart. 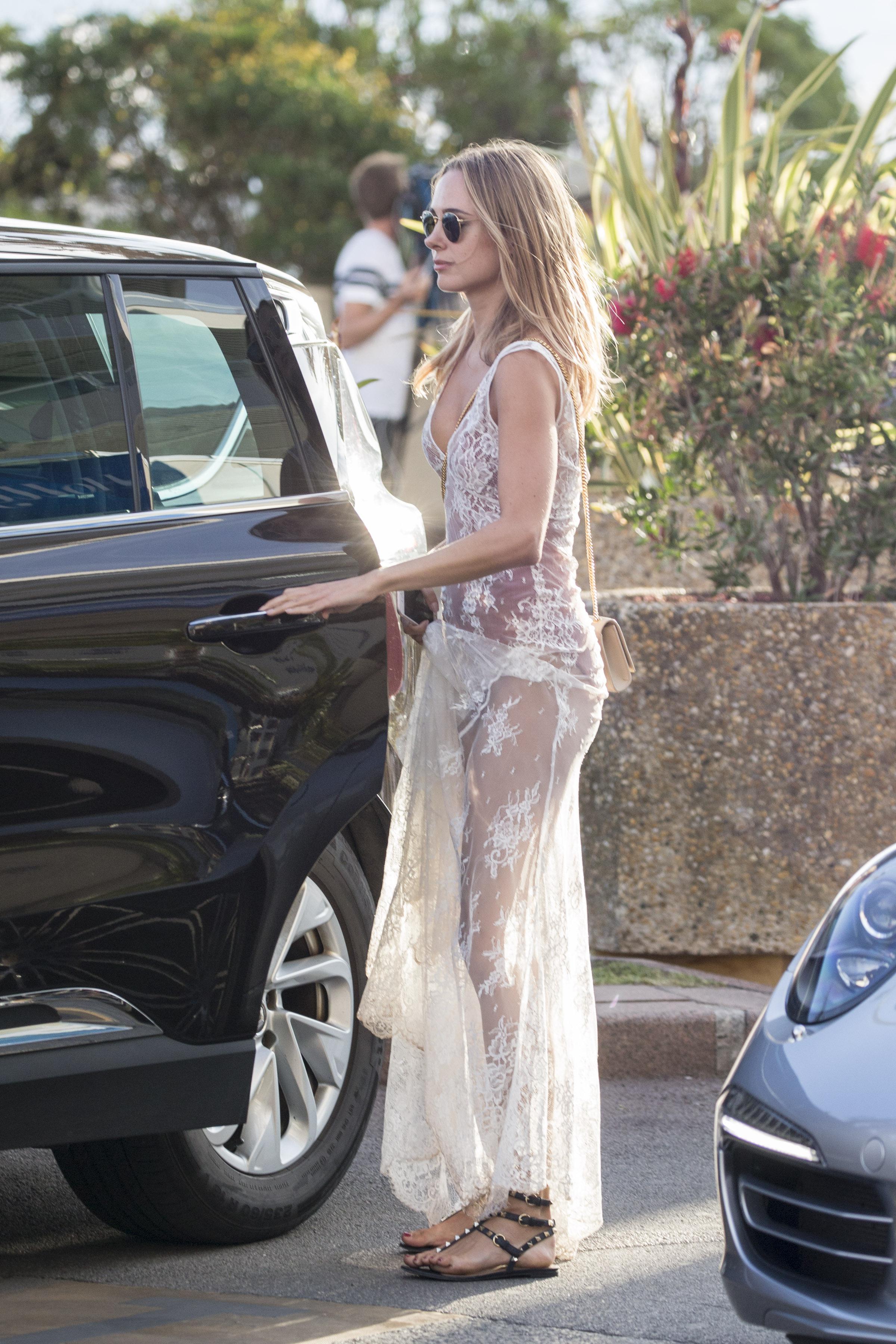 Kimberley enjoyed an eight month stint on E4 reality show Made In Chelsea in 2012 and has since gone on to front several swimwear lines.

Kimberley recently shared a snap of another racy dress with her 64,000 Instagram followers.

She described the frock as her "dream dress" in the caption to the picture.