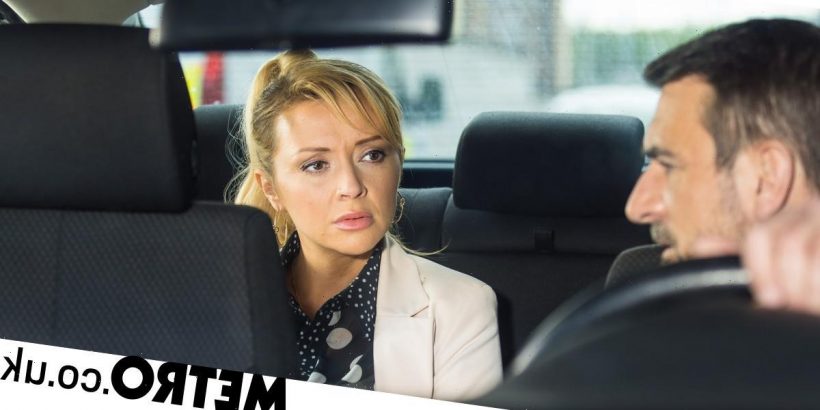 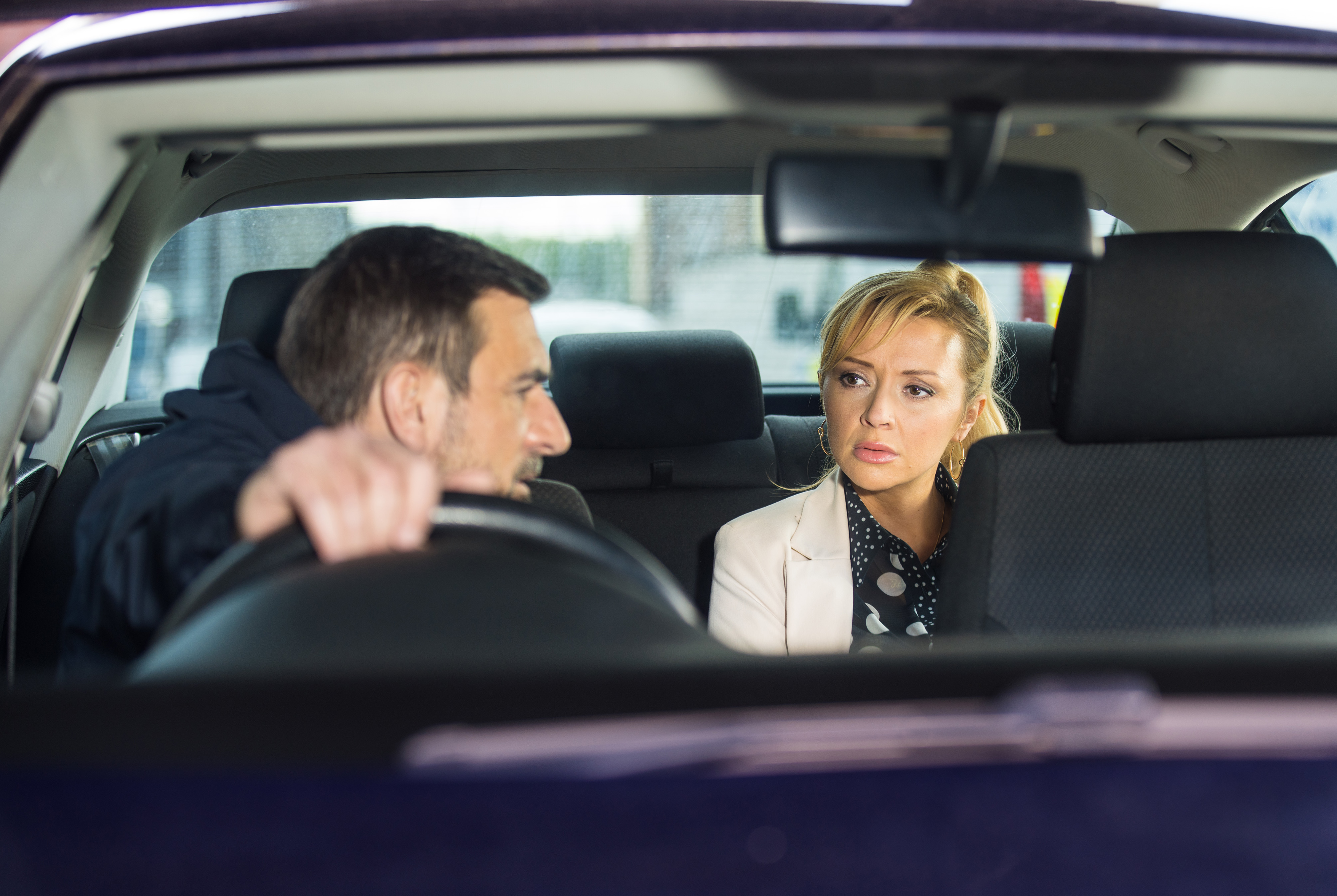 The actress, who played Nicky Wheatley, will step into Pantoland towards the end of this year.

Kimberly will join the cast of Cinderella at the St Helens Theatre Royal to play the lead role – how exciting!

Discussing her new role, the actress said: ‘I am absolutely thrilled to be joining the cast of Cinderella at St Helens Theatre Royal this Christmas. I have such fond and happy memories working in wardrobe behind-the-scenes on costume and set with Regal Entertainments, that it’ll feel like a homecoming. I’m excited to see all those lovely, friendly faces again.’

Reflecting on her time at the theatre already, she added: ‘It will feel a bit strange being out front on the stage and seeing the audience instead of looking after all those incredible stunning costumes – but now I’m going to be wearing them, so it’s the best of both worlds. Performing is my passion but I also love fashion.’

‘I’m a huge advocate of vintage clothing and repurposing garments. Playing Cinderella is going to be quite an experience, and I really cannot wait.’

Kimberly has played the role of Nicky on and off since 2020.

She left the cobbles a few months ago, after Daniel (Rob Mallard) admitted he didn’t have strong feelings for her.

Nicky then appeared in an episode at the start of July, that saw taxi driver Peter (Chris Gascoyne) pick her up from the police station.

It transpired that Nicky had been wrongly arrested after an altercation with someone who recognised her when she worked as a sex worker.