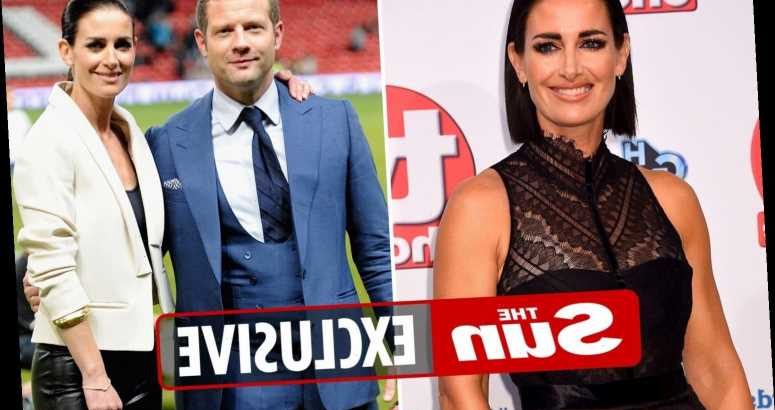 KIRSTY Gallacher has been axed as host of the annual Soccer Aid football match after a decade at the helm.

The former Sky Sports veteran, 45, was removed in a shake-up by bosses aimed at giving the event a “fresher feel”. 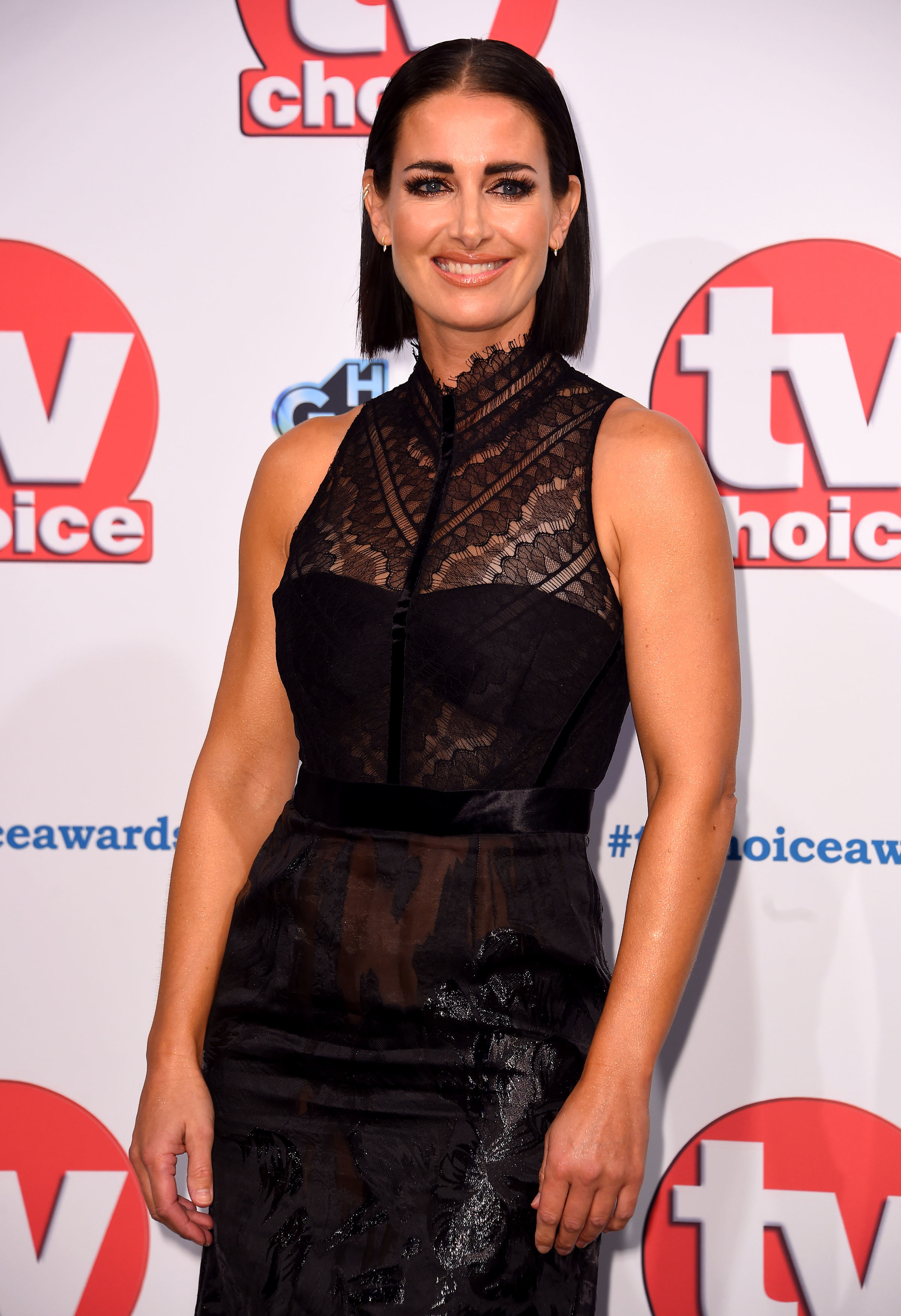 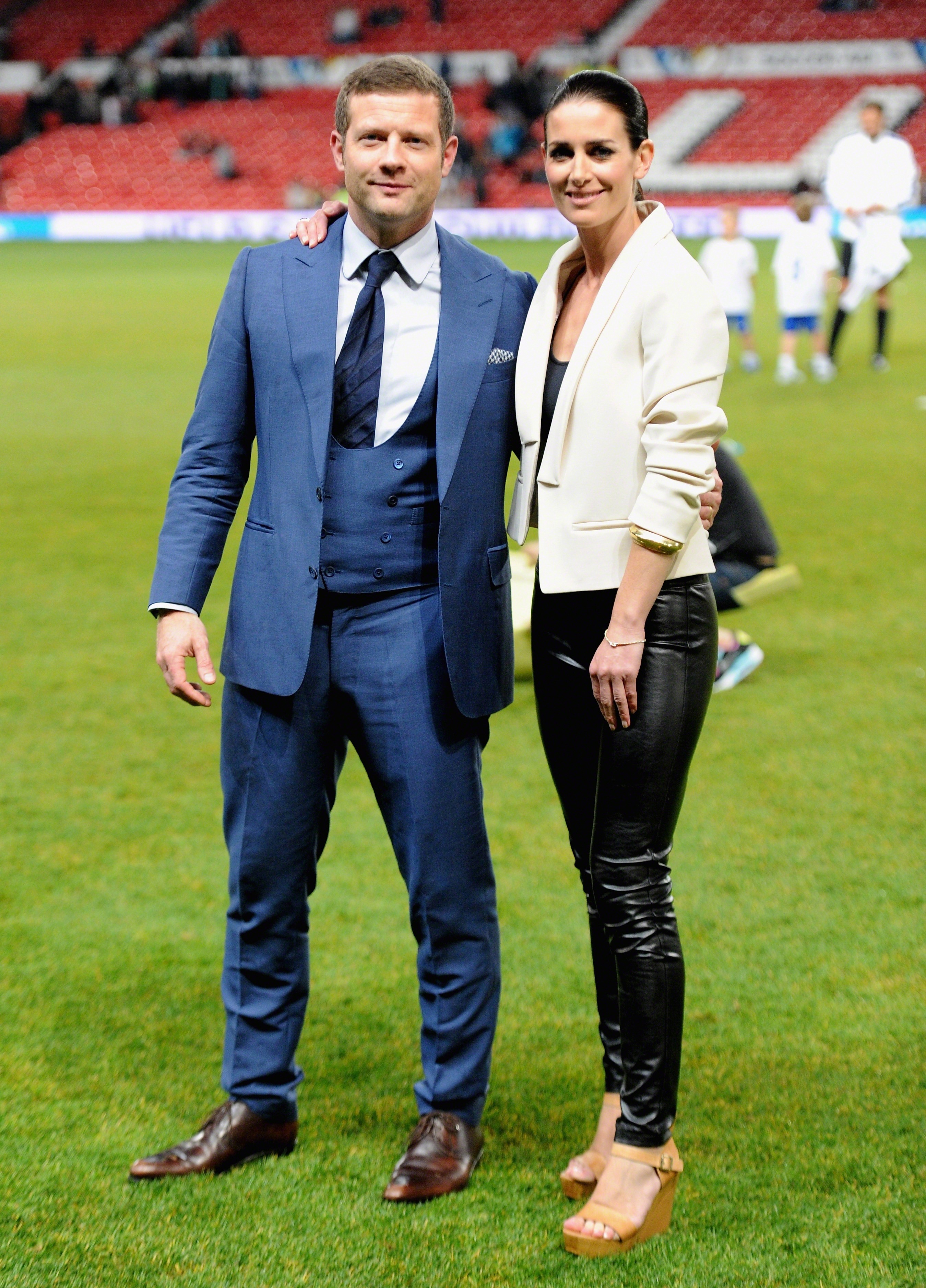 Kirsty has hosted the game with Dermot O’Leary, 47, since 2010 and friends said she was sad to be standing down but understood the decision.

The match, between teams made up of celebs and former professional footballers, has raised £38million for kids’ charity Unicef since its 2006 launch.

Kirsty confirmed she was leaving the role and said: “I’ve loved every minute of my experience on Soccer Aid, it’s been fabulous to work with Dermot, such an amazing team and the amazing players that have kindly given up their time to play.

“We’ve raised an incredible amount of money over the years but I can confirm I’m stepping down – it feels like the right time after ten years and following a record breaking year in 2020 and excitingly I’ve got a new project that will prevent me from taking part. 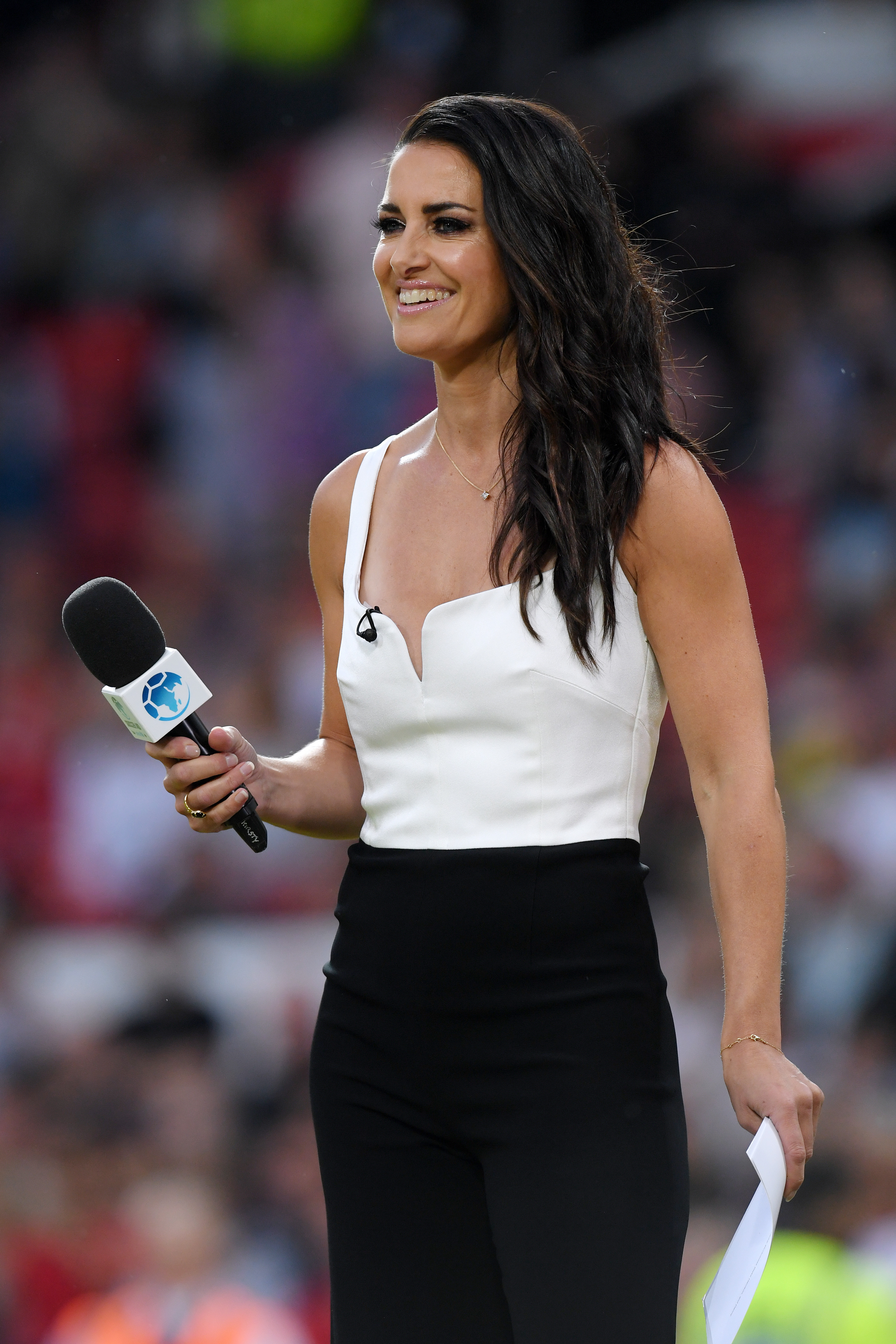 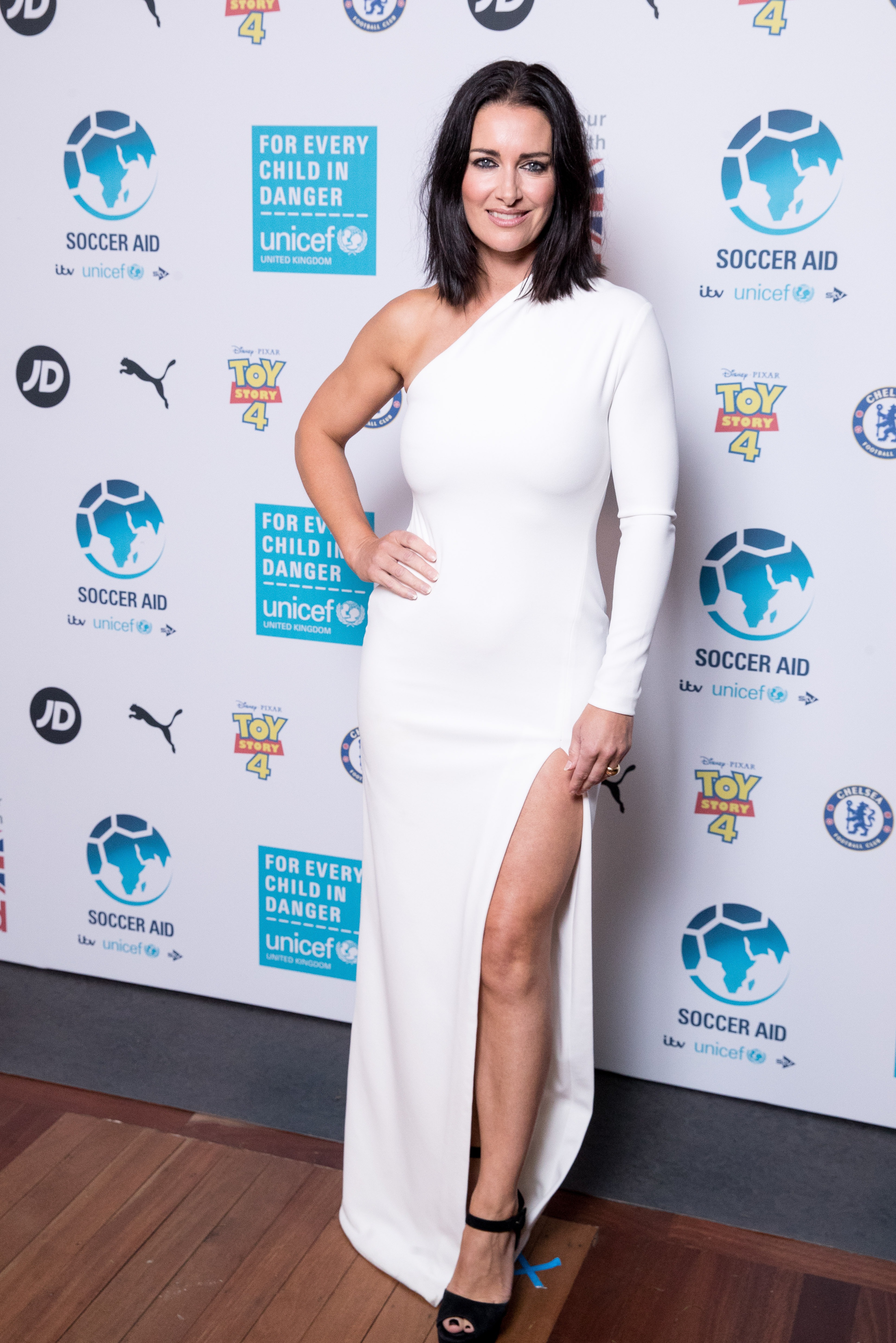 “I will take away many fond memories and feel personally proud that in addition to the money raised from the match, myself and Rachel Riley also raised £160k for Unicef on The Chase – a charity that will always remain close to my heart.”

A source said: “Kirsty has absolutely loved being a part of it all.

“Those at the top insist that not asking her back is nothing personal and is just part of a shake-up.

“For them it’s about diversifying and giving the event a fresher feel.

"Kirsty’s sad not to be taking part, of course, but she has a lot of exciting projects coming up.” 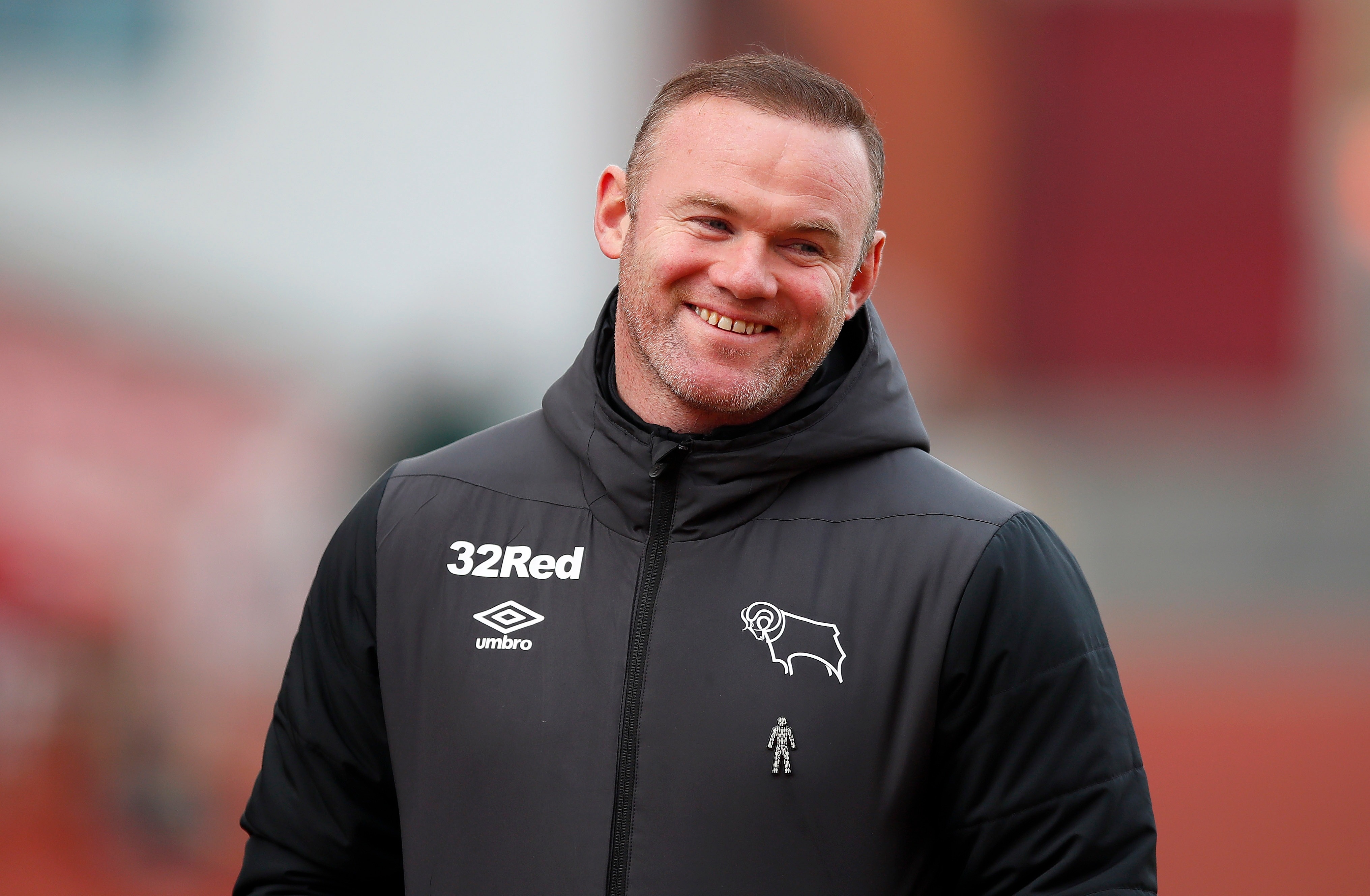 The England squad, co-managed by legend Wayne Rooney and captained by singer Olly Murs, 36, lost on penalties to a World XI.