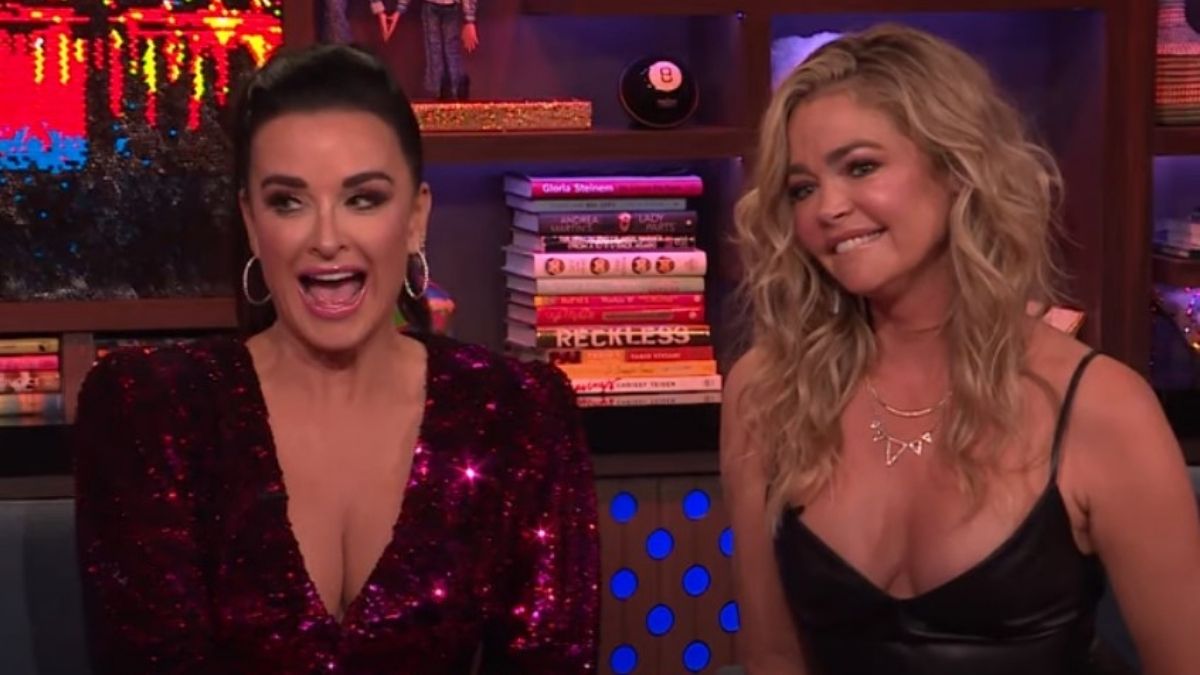 When this season of the Real Housewives of Beverly Hills ended, it didn’t seem like Kyle Richards and Denise Richards were in a good place.

The two had been feuding all season. Many of the ladies had issues with Denise, and the season centered around that drama.

In case you are wondering, Kyle and Denise are not related. However, they have known each other for quite some time.

Kyle once said that she was part of a Hollywood moms’ group. The group included famous mothers who would get together to hang out and enjoy potluck dinners.

Denise and Kyle met in a Hollywood moms’ group

Kyle admitted that Denise, Lisa Rinna, Ali Landry, and Alison Sweeney were part of the group. That is how she got to know Denise.

Kyle also knew Denise’s ex-husband Charlie Sheen. She ran in the same circles as he did when she was a teenager. 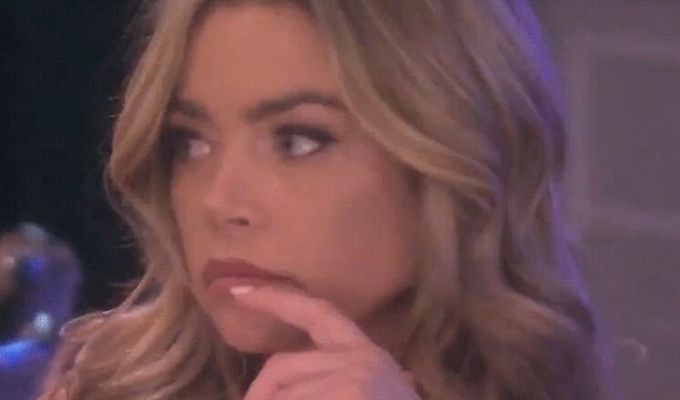 After the tough season, Denise decided to stop being a Housewife. She will not appear in future seasons of RHOBH.

Even though things seemed tense at the reunion, Kyle told Us Weekly that she made up with Denise, and they are friends again.

She said they texted and talked off-camera and worked things out.

Kyle also revealed that her biggest regret from this previous season was calling Denise a “ragamuffin” during one of their on-screen fights.

She didn’t think the word was necessarily mean, but she didn’t like her tone when she used it. She was angry and meant to hurt Denise.

Kyle and Denise have reportedly made up

Due to Denise’s drama and how things played out, Kyle said Season 10 was her least favorite. She had a lot of anxiety and reportedly felt exhausted from all she was doing.

TONIGHT the season finale of season 10! Thank you all for watching 🙏 It's been a crazy ride. I look forward to moving past all that we have gone through together this season. Onward and upward 😘😘 #rhobh

TONIGHT the season finale of season 10! Thank you all for watching 🙏 It's been a crazy ride. I look forward to moving past all that we have gone through together this season. Onward and upward 😘😘 #rhobh

During Season 10, Kyle was also filming a new Halloween film and working on her clothing line.

Lisa Rinna, Erika, Dorit, and Garcelle are also set to return for another season.

Are you glad that Kyle and Denise made up?

The Real Housewives of Beverly Hills is currently on hiatus on Bravo.