The 21-year-old shares baby Stormi with the rapper and regularly calls him her "hubby", but her momager, 62, wants to make sure they don't rush into saying "I do." 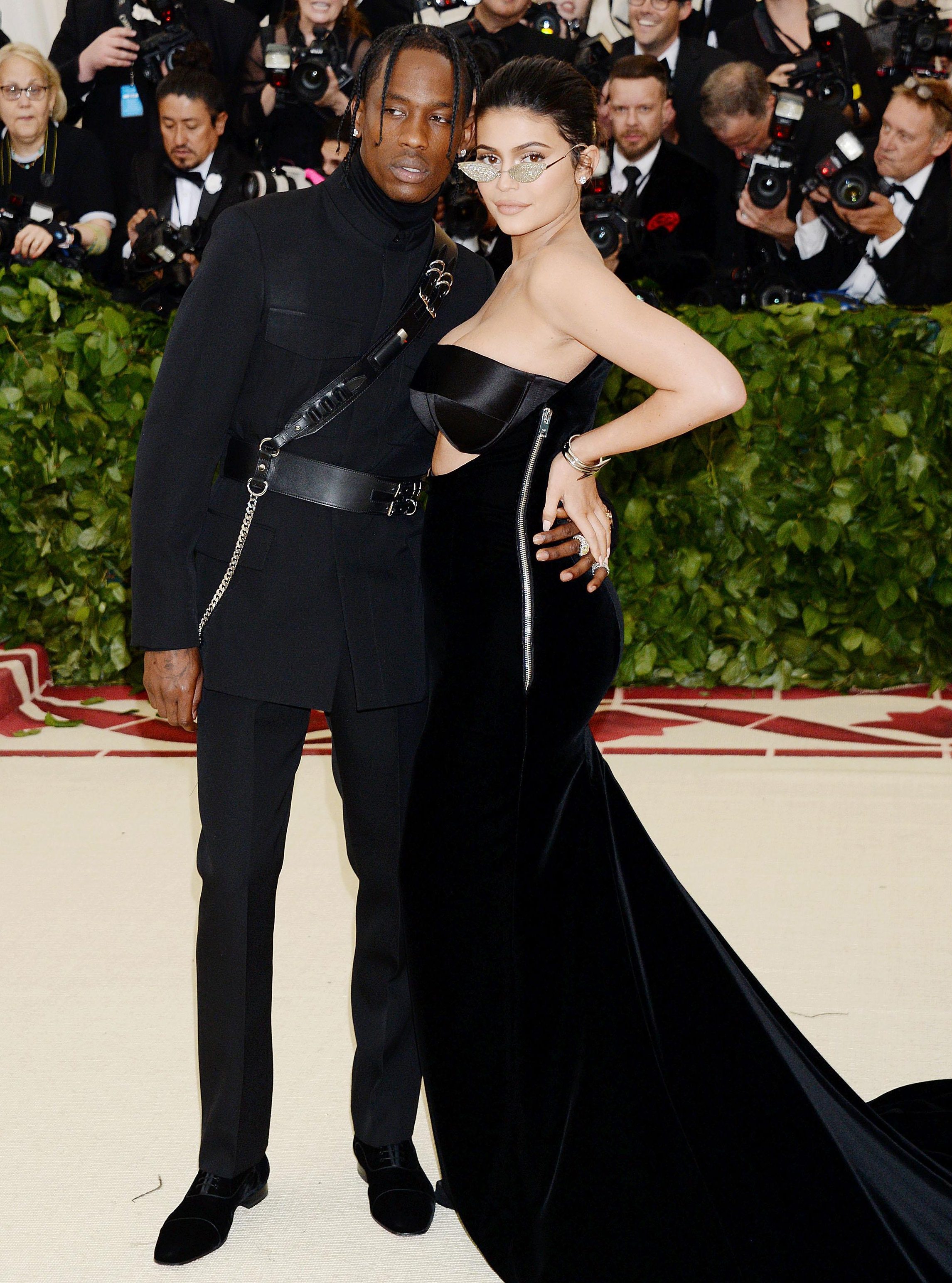 Sources tell The Sun Online: “The reason Kylie keeps calling Travis her hubby is because she’s head over heels in love with him and desperate to get married to him.

"She’d love a fairytale wedding like Kim’s and thinks having a child together has only bought them closer. She’s all about dropping hints."

However, they added that mum Kris is more wary of the marriage, and wants to make sure the musician has signed all the necessary legal documents before he enters the famous family.

They went on: “Momager Kris would love to see Kylie happy and married – but only if Travis signs a pre-nup and all the legal docs. 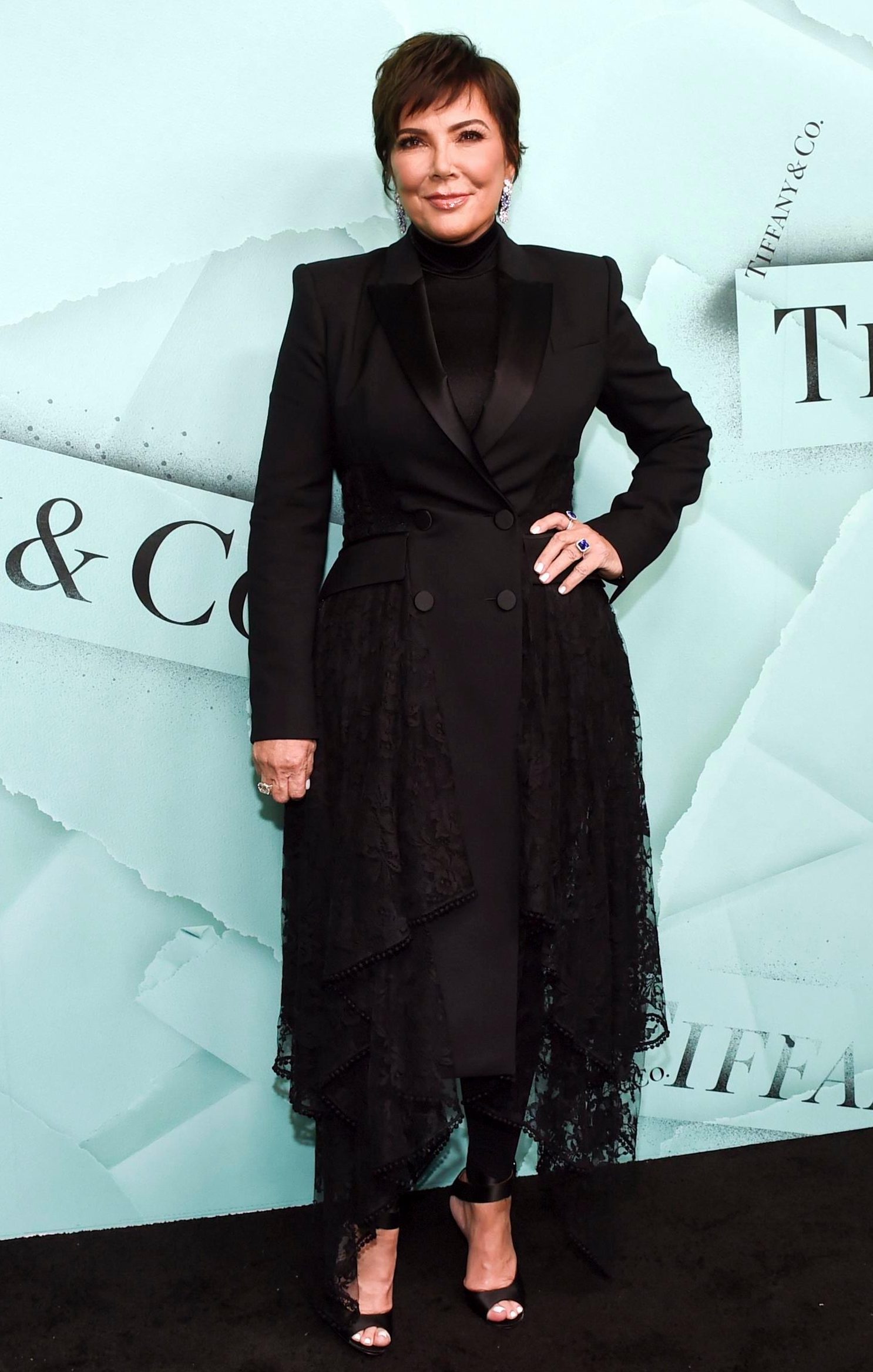 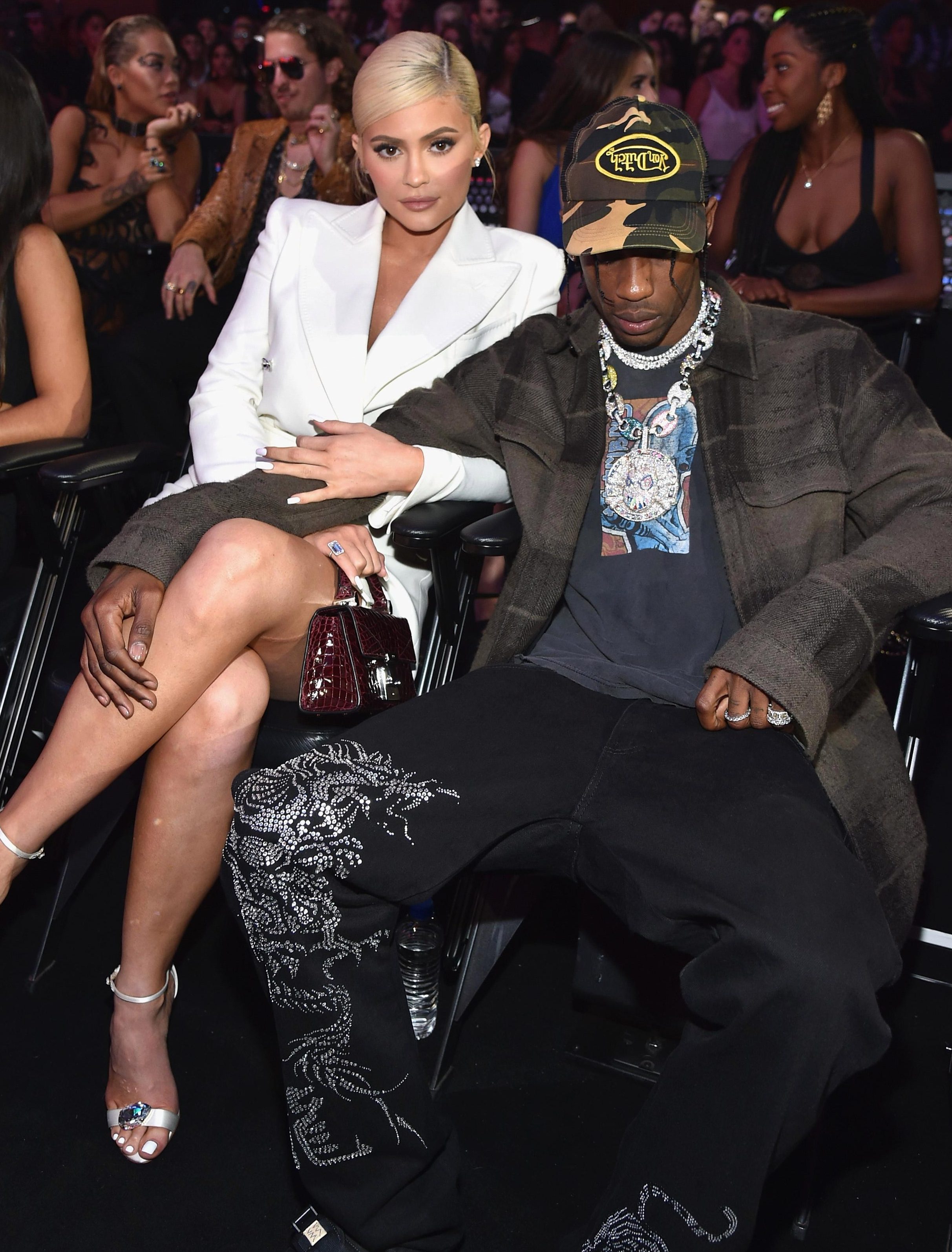 "Kylie isn’t really bothered and is insisting that this is true love and they don't need to worry.

“Kylie’s so in love she’d run off to Vegas and get married but Kris doesn’t think that’s a good idea.”

The Sun Online has contacted Kylie's representatives for further comment.

It is no wonder Kris is cautious about a pre-nup, with Kylie worth a huge $900 million, and on track to become the youngest ever self-made billionaire.

She and Travis started dating in April of last year and welcomed their first child – a daughter named Stormi – in February. 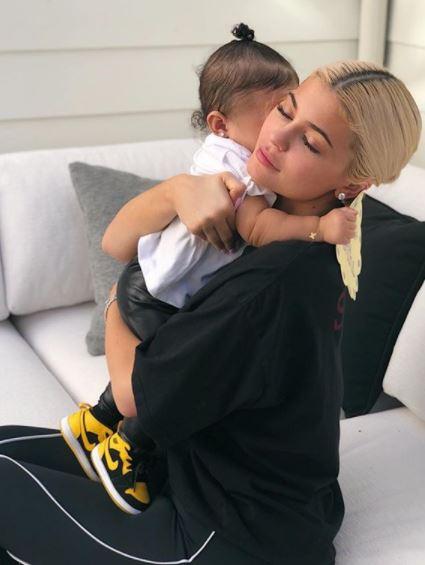 While their daughter is only eight months old, Kylie has already admitted she would love another baby with the chart-topper – although not for a few years.

Speaking in a Snapchat Q&A with her best friend Jordyn Woods, she said: "I want another baby, but when is the question, and I'm definitely not ready right this second.

"When I do, I would love to share more of that with you guys."

The pair did not confirm their pregnancy until Stormi was born. Kylie's post announcing the news is still the most liked Instagram photo all time.