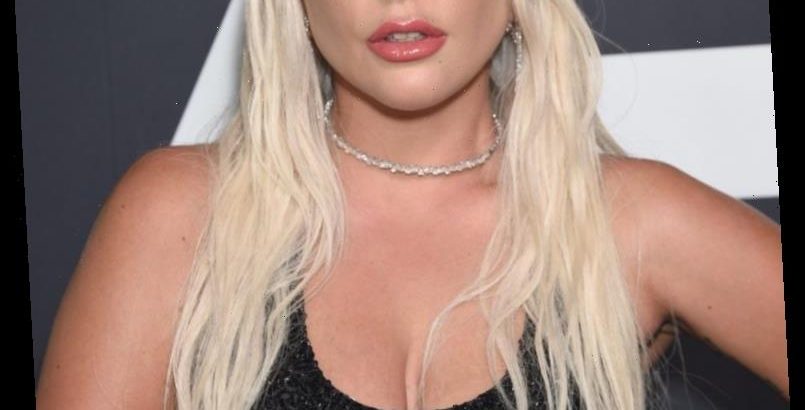 Before American Horror Story: Hotel, Lady Gaga’s acting resume was quite bare, including brief stints in Machete Kills and Sin City 2: A Dame to Kill for. Yet, Ryan Murphy saw potential in the now-Oscar nominee and cast her as The Countess in season 5 of his horror anthology. The ruthless, immoral, deceptive, and bloodthirsty vampire was a hedonistic and self-serving character whose dark deeds were unparalleled.

Though the character proved Gaga’s acting chops, she did not take the role simply because it was “provocative,” as she explained to The Hollywood Reporter. While some criticize Gaga for making choices with the mere intention of arousal, she is a creative with artistic inclinations that guide her actions. During an interview with THR, she discussed AHS, explaining why the sex — which there is quite a bit of — is “so good” in Hotel.

Lady Gaga explained how she makes her career choices, and why she reached out to Murphy for a part in his show. She shared:

The sex is part of the bigger picture when it comes to Murphy’s show. The sex in Hotel exists in a universe focused on “narcissism” and “addiction” — a universe existing in the dark crevices of humanity. And, the sex, which often ends in murder, both underscores and contrasts the lack of pleasure experienced by those trapped (and the immortals doing the trapping) in the hotel. Gaga noted that she doesn’t read a script and think “oh yay! A foursome!” There’s much more at play.

Matt Bomer was a bit nervous at first

As for the sex scenes, it takes (at least) two to tango. And, Matt Bomer was involved in some of the most intimate scenes featuring Gaga. He explained:

“Um, I think what anybody’s reaction would be, which is that you freak out a little bit for sure…”

Though Bomer was nervous, Gaga helped calm the nerves, as she was relatable and down to earth. Bomer shared:

“Thank God Stefani is not only a brilliant actress but also very relatable…She made sure she broke down the walls for all of us. When you’re that big of a star, the ball is in your court to level the playing field and make yourself approachable…”

In the end, both stars appeared quite cozy on-screen, so some behind-the-scenes conversations and a cast dinner at Gaga’s house must have paid off.