LADY Gaga was slammed as "fake" by Perez Hilton who says she tossed him aside as the Celebrity Big Brother star opened up on their feud. 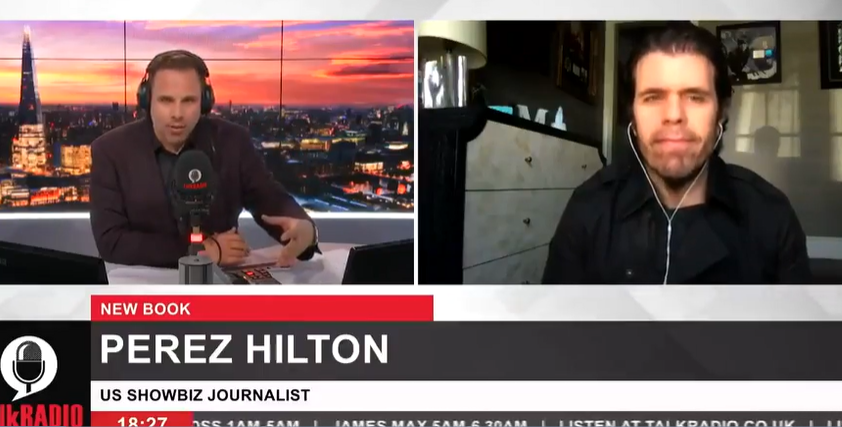 However, Perez and Gaga had a huge falling out in 2011 – something the Celebrity Big Brother star has opened up about in his new book, TMI: My Life In Scandal.

The star revealed to me on talkRADIO's Drive Time show: "At the time, I was incredibly disliked by celebrities.

"So if a star wanted to be my friend, I believed them. I didn't question them, I was naïve in thinking their motives were pure and their intentions are true.

"After Gaga and I had our falling out, it became apparent to me, wow, she was just using me. And when she didn't need me anymore, after she became the biggest pop star on the planet, she tossed me aside – that hurt. 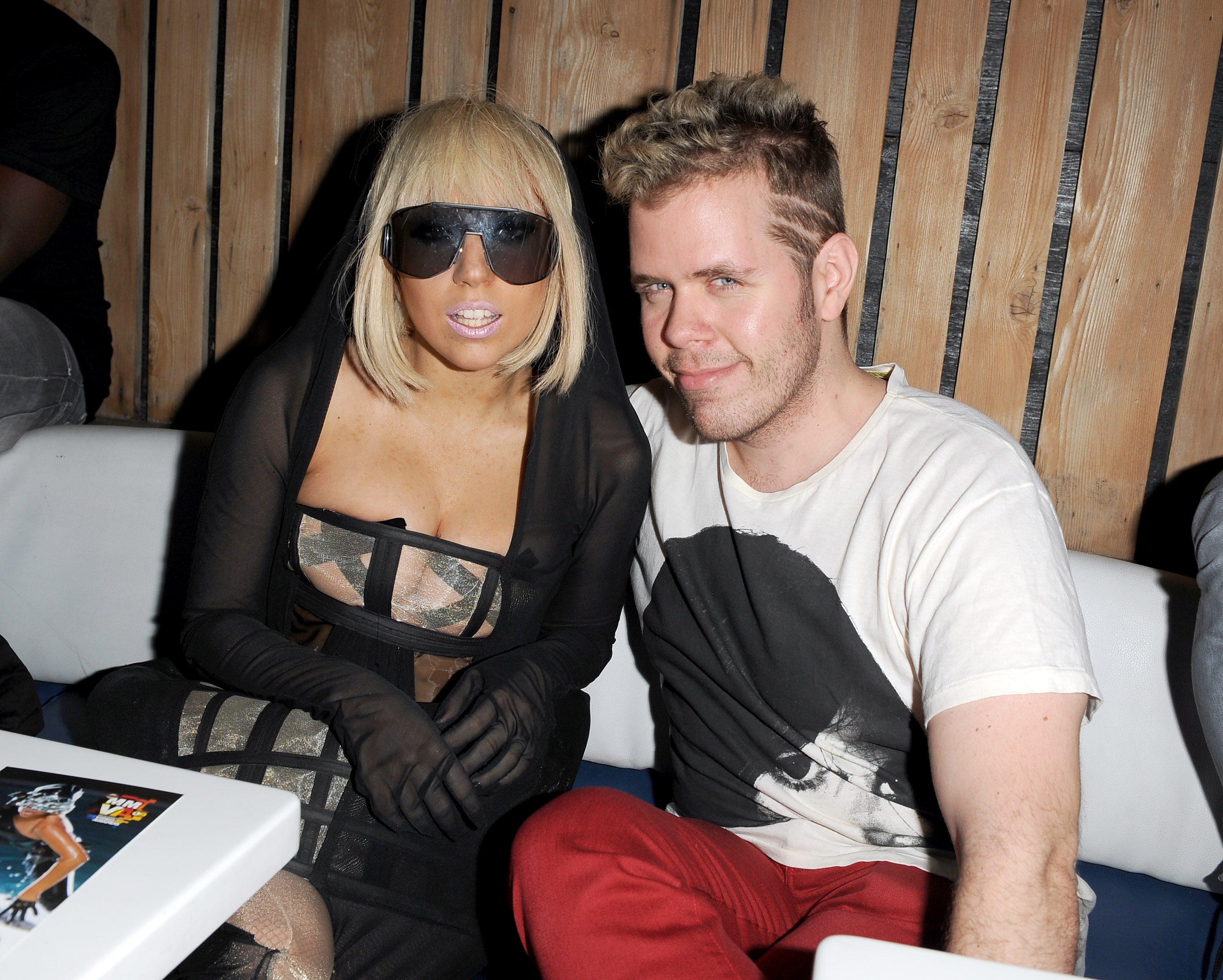 "However, now that many ears have passed, I only look back on that era with pride. I was a part of something special, I saw something in her before most people and I played a big part in helping her.

"I also have a lot of empathy now and compassion for what she was going through. Dealing with drugs and alcohol as she's talked about, and becoming the biggest pop star on the planet and having it happen so quickly."

In a 2013 interview, Lady Gaga told Howard Stern that the fallout was caused by Perez framing her third album, Born This Way, as a failure.

She said: "He was supposed to be my friend and I felt betrayed, so I started crying." 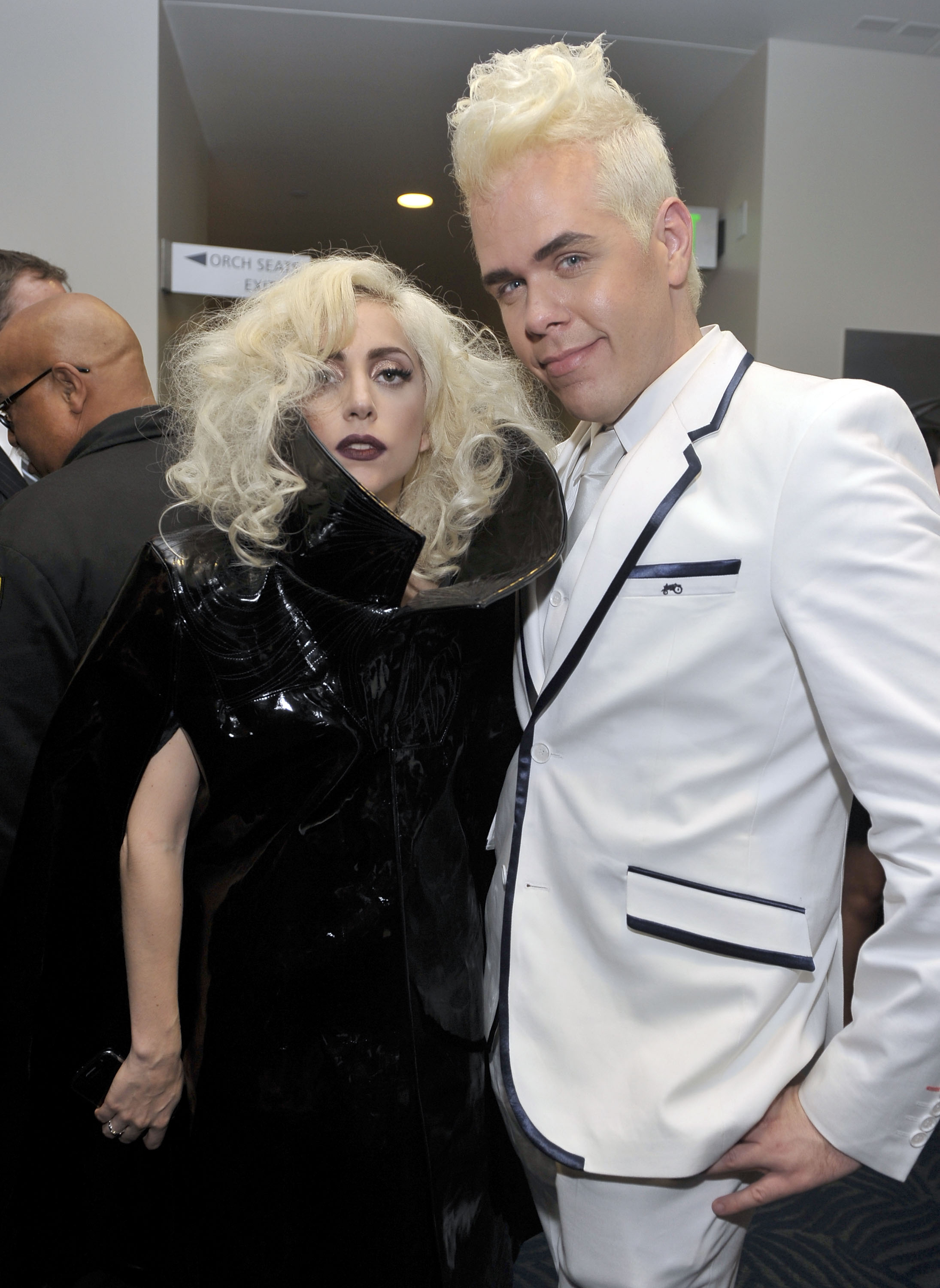 Gaga then added: "I looked at him and said, 'Just because you are who you are, does not mean that our friendship doesn't mean anything when the cameras turn on. So, now I see who you really.' And I was done after that."

Perez denied he was fake when presented with those quotes.

He added: "It's the craziest thing to me because I am all about keeping it real and being honest. She is the fake one.

"For a long time she definitely had this public persona of being so magnanimous and privately she was not that, talking smack other pop stars. 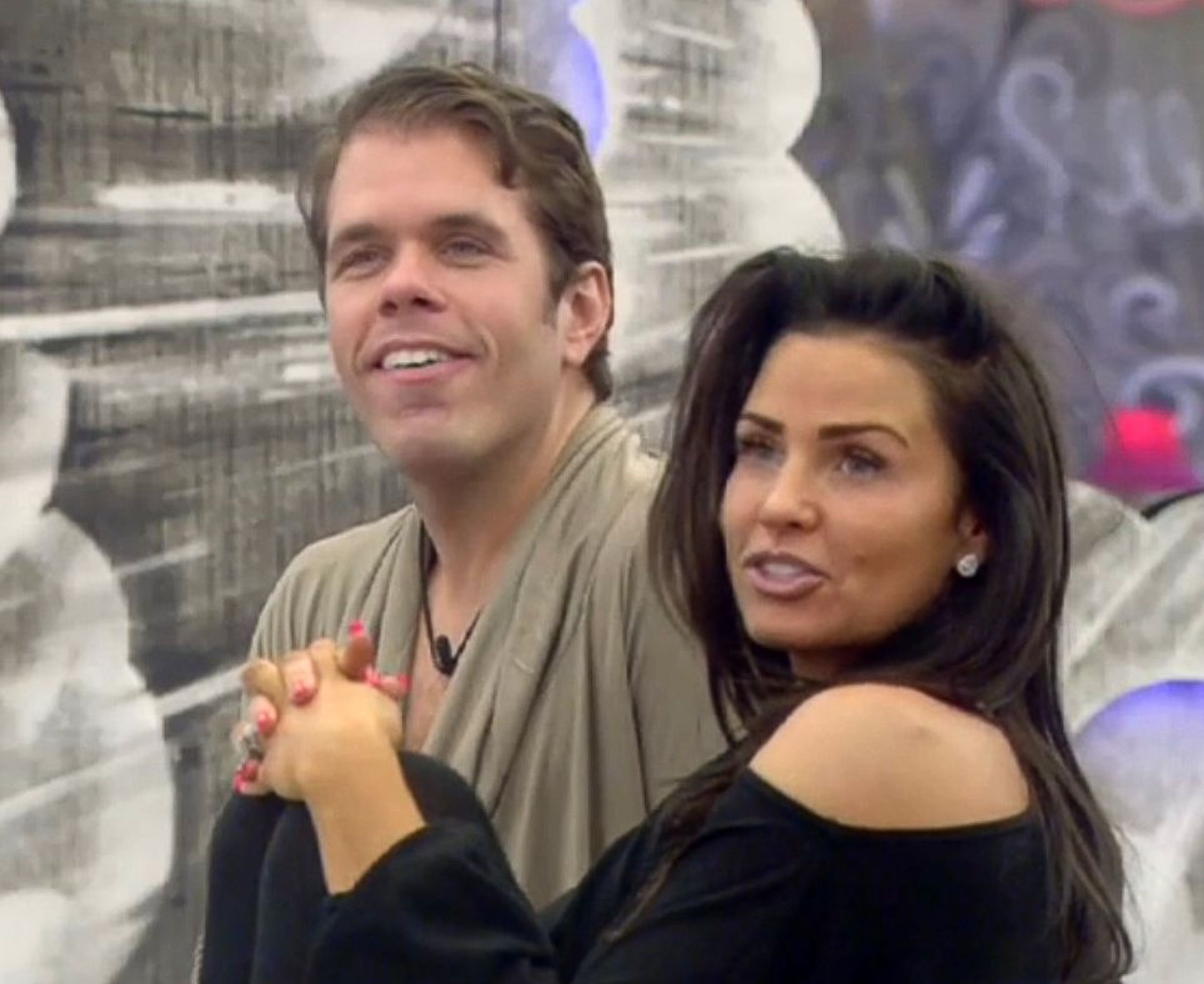 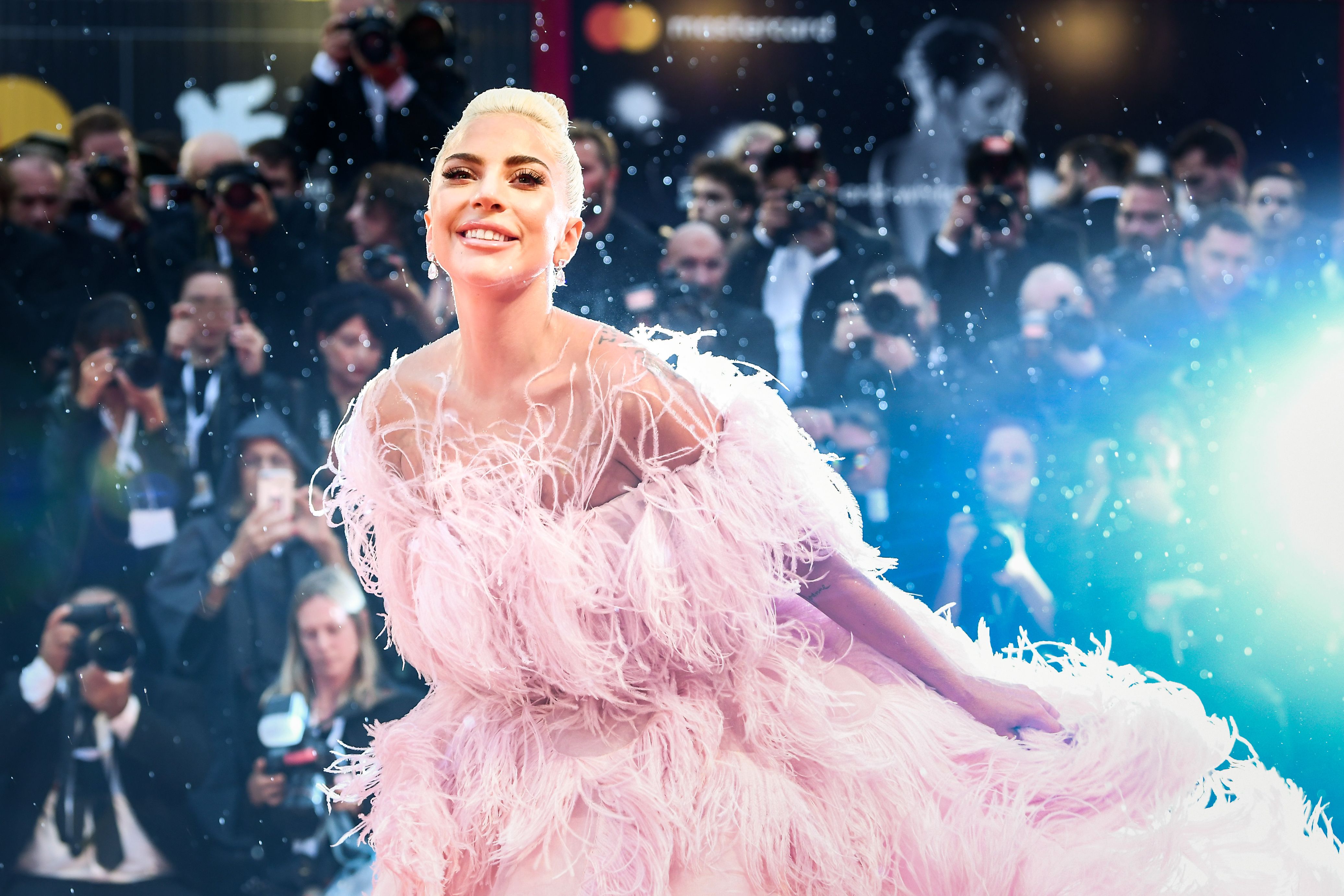 "She's no longer with the same stylist or creative director or makeup person. That entire team who was part of those first few years she's ditched them all for various reasons.

"I was the most loyal, the biggest cheerleader a true friend. How she treated me wasn't how you treat someone close to your heart. I was hurt how she treated me. It felt like a breakup. Like I was dumped by my wife, I called her my wifey that's how close we were."