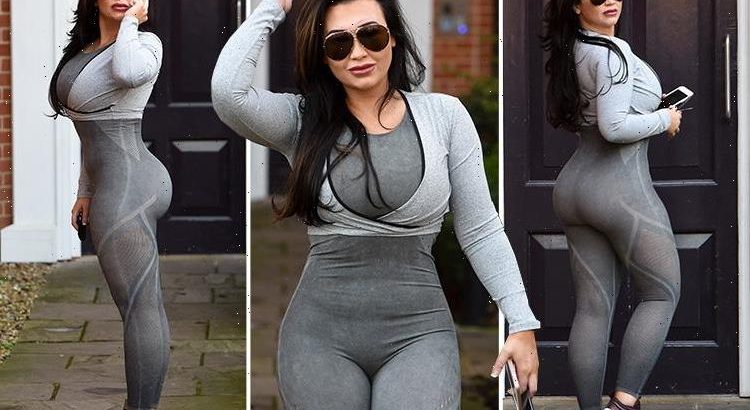 LAUREN Goodger looked more confident than ever as she headed to the gym in a skintight Lycra bodysuit.

Last month she jetted out to Turkey and visited a cosmetic surgery clinic but has stayed tight-lipped about what she’s had done. 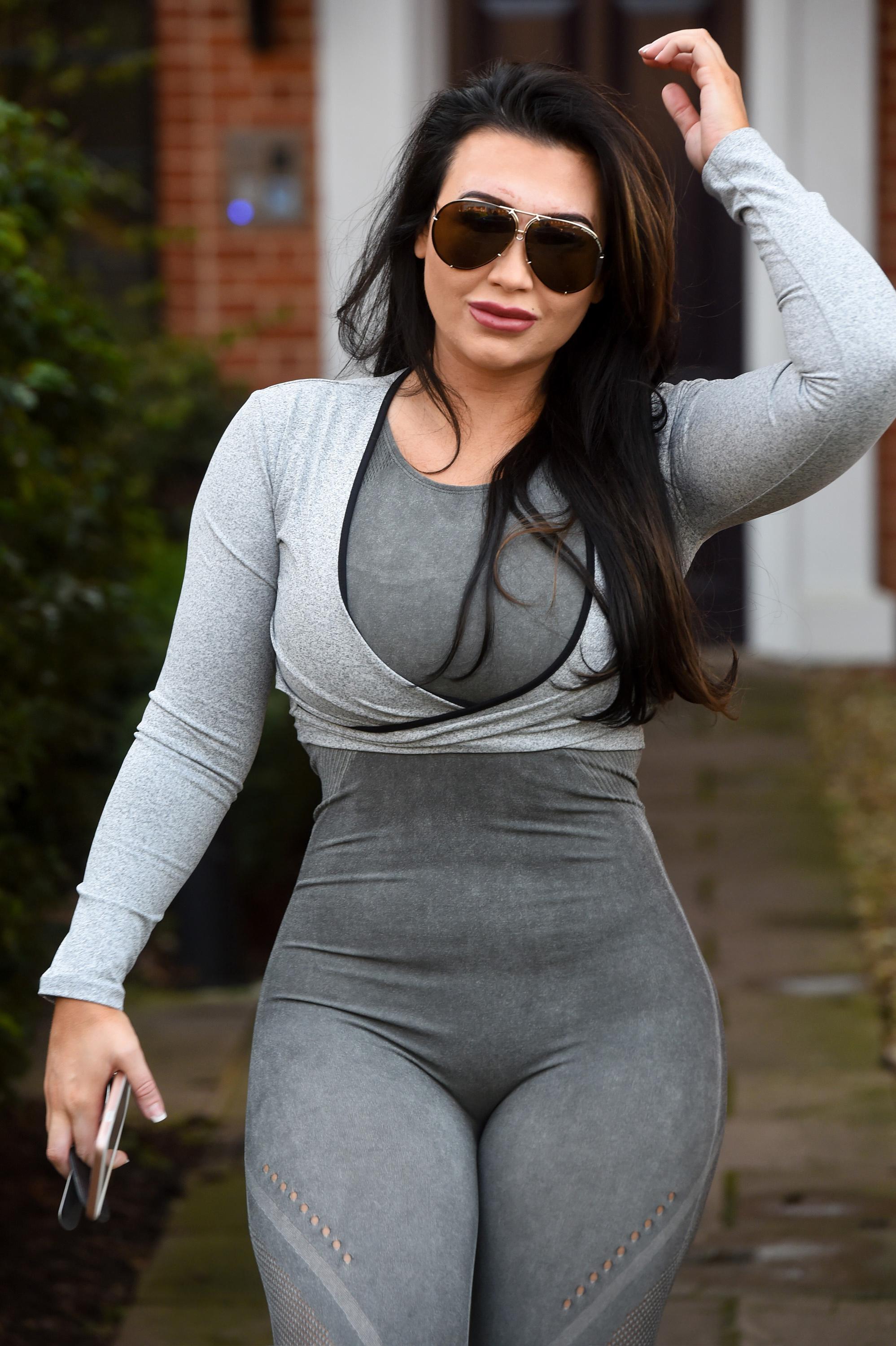 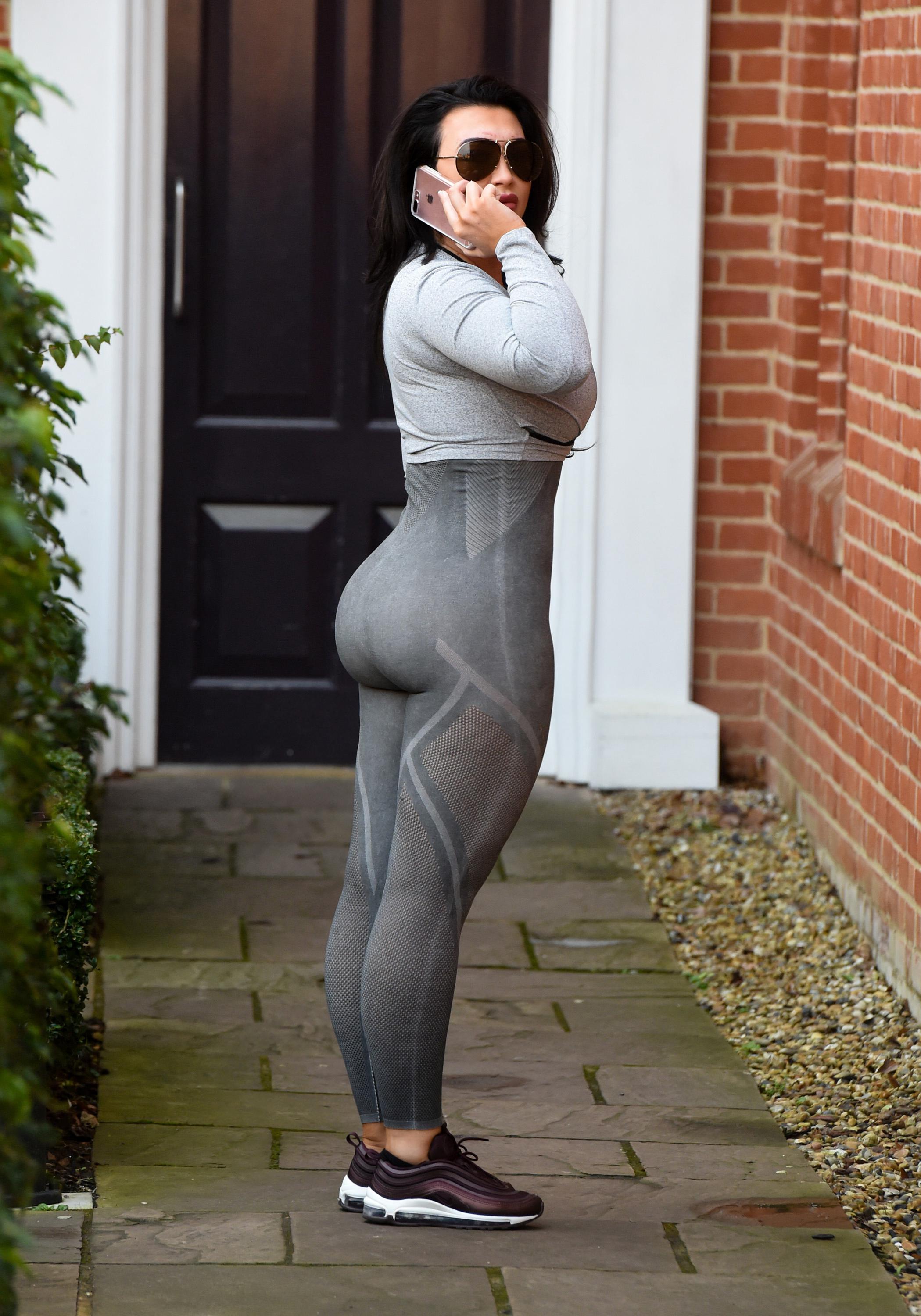 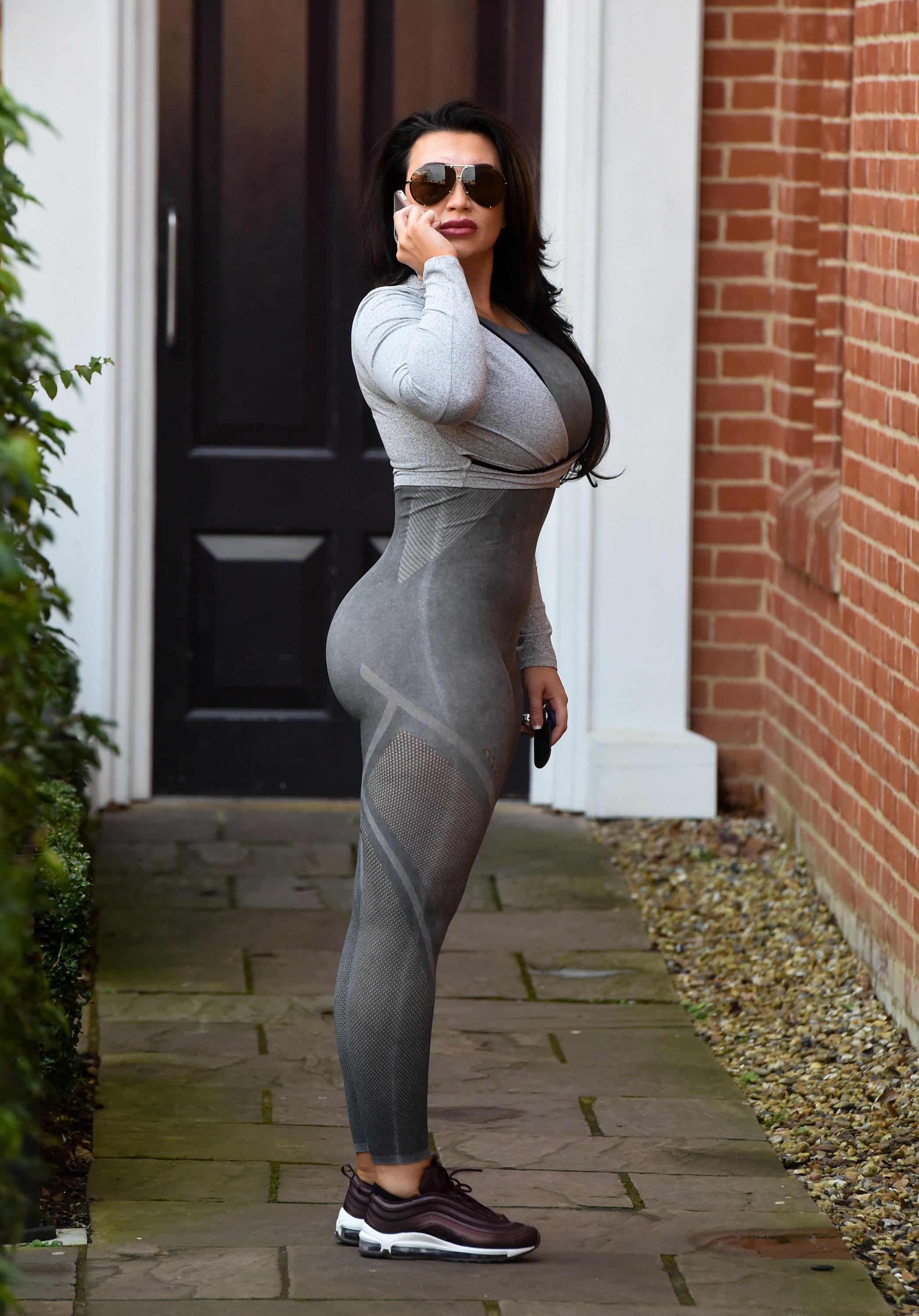 She revealed some mystery bruising on her neck when she landed back in the UK.

It’s also reported she underwent a “full body contour” at the clinic.

Lauren, 31, covered her eyes with a pair of large sunglasses as she headed towards her class.

Her one-piece accentuated her curves and she teamed the suit with a cropped grey cardigan. 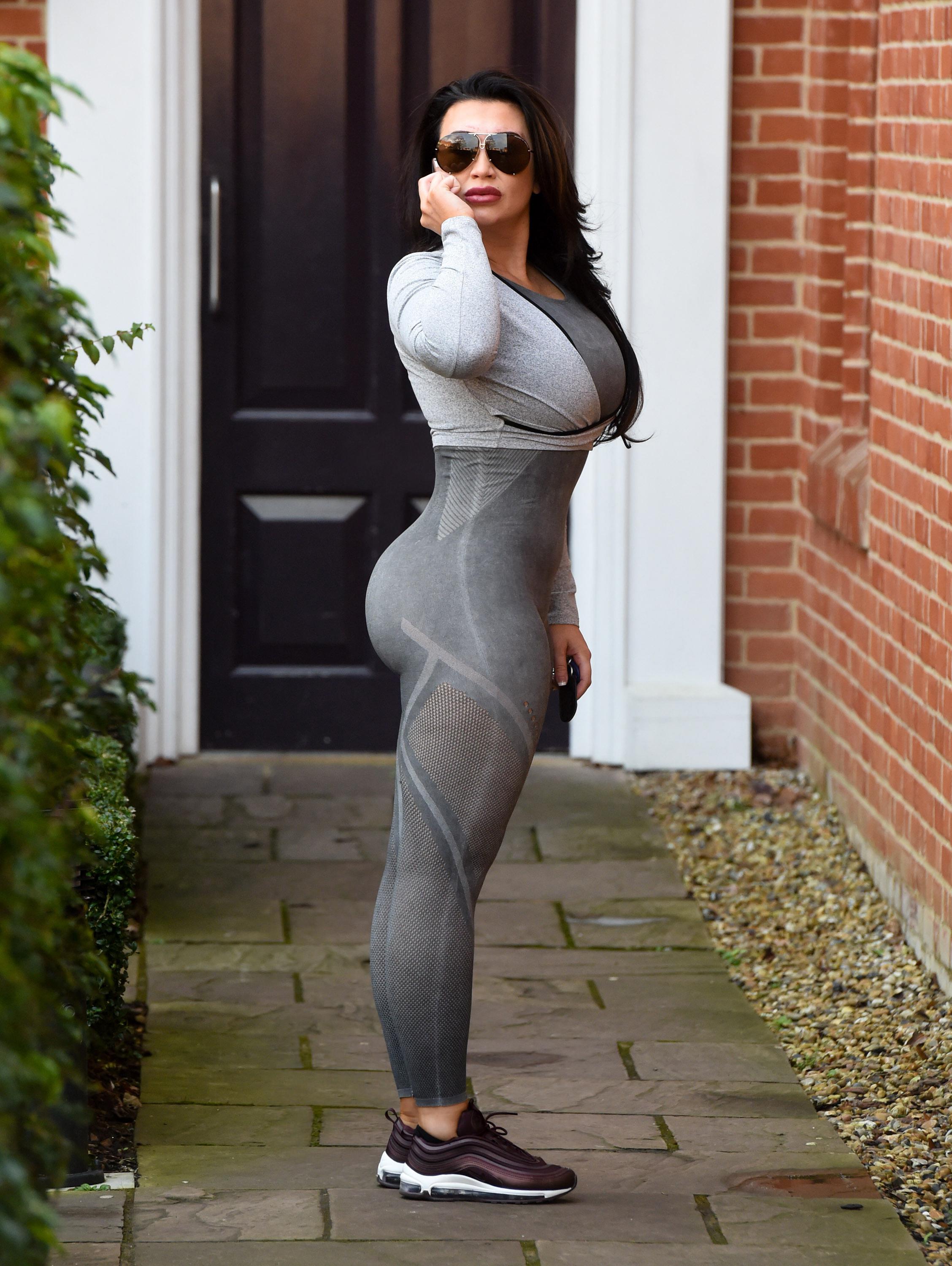 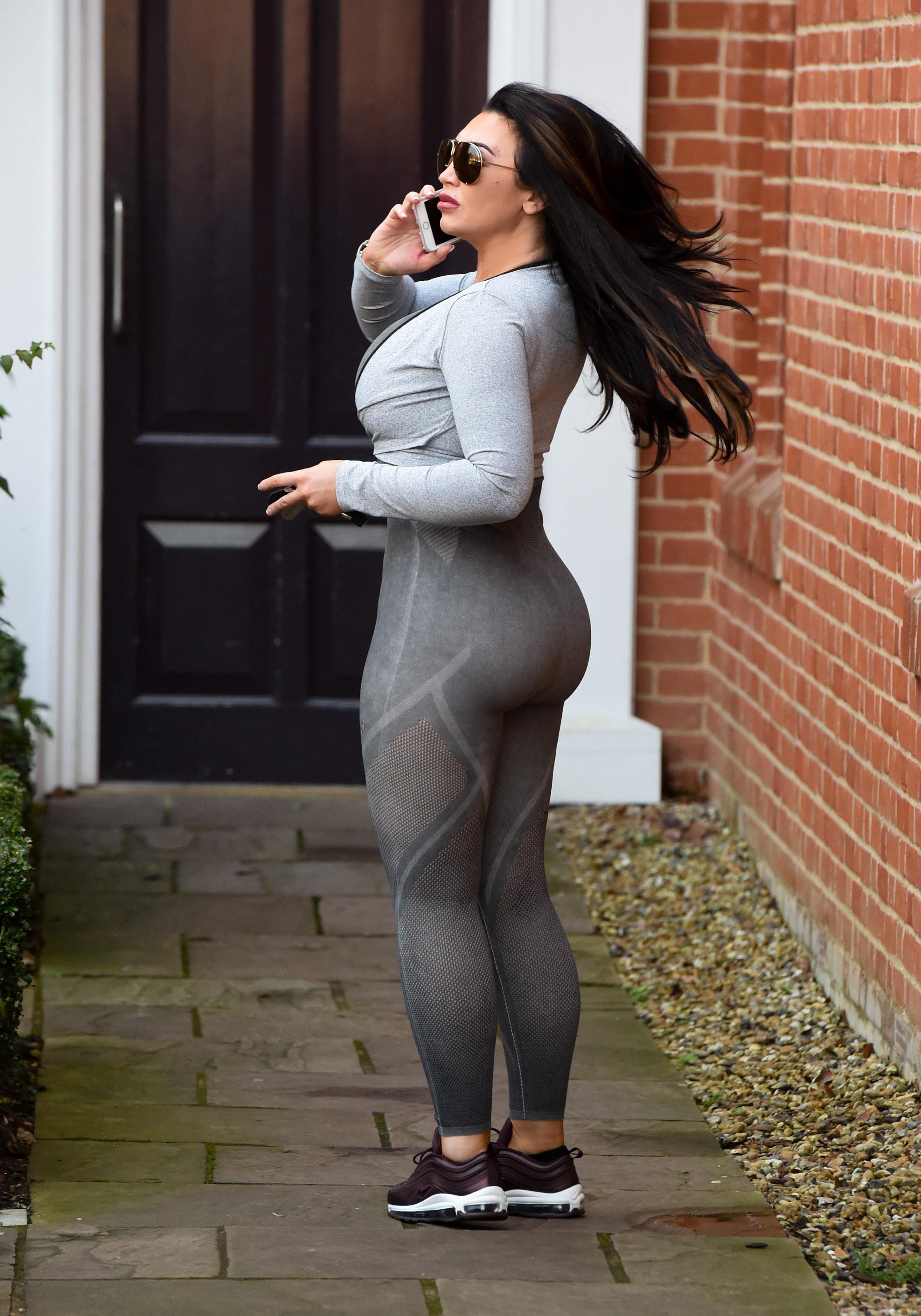 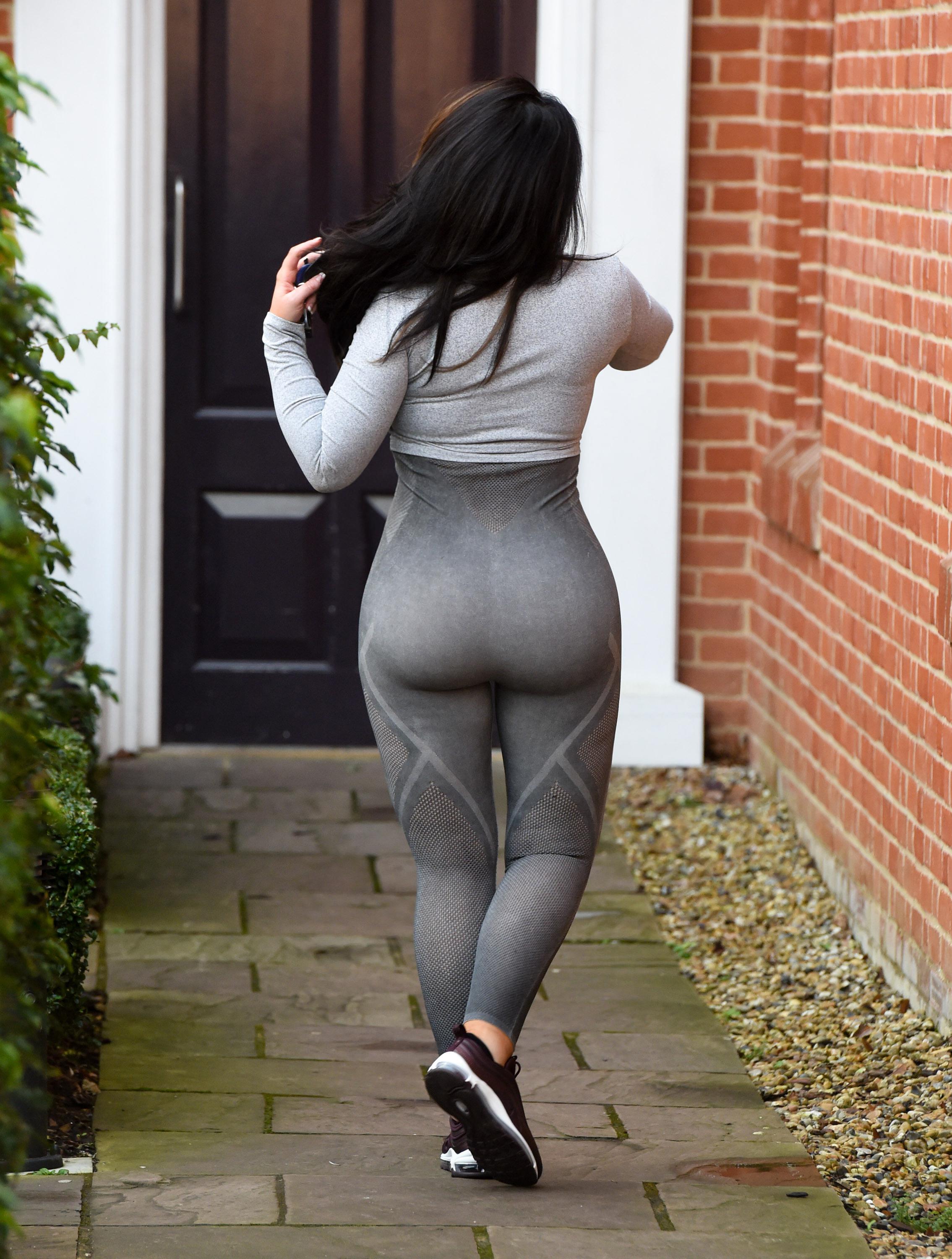 Lauren’s eyebrows appear to have been fixed following her waxing accident earlier this month.

She smiled as she spotted the photographers looking to take her picture and made sure she gave them an eyeful before going for her workout.

Her appearance comes just hours after Lauren confirmed she would be going back to Towie.

She was one of the original cast on the show when it started back in 2010. 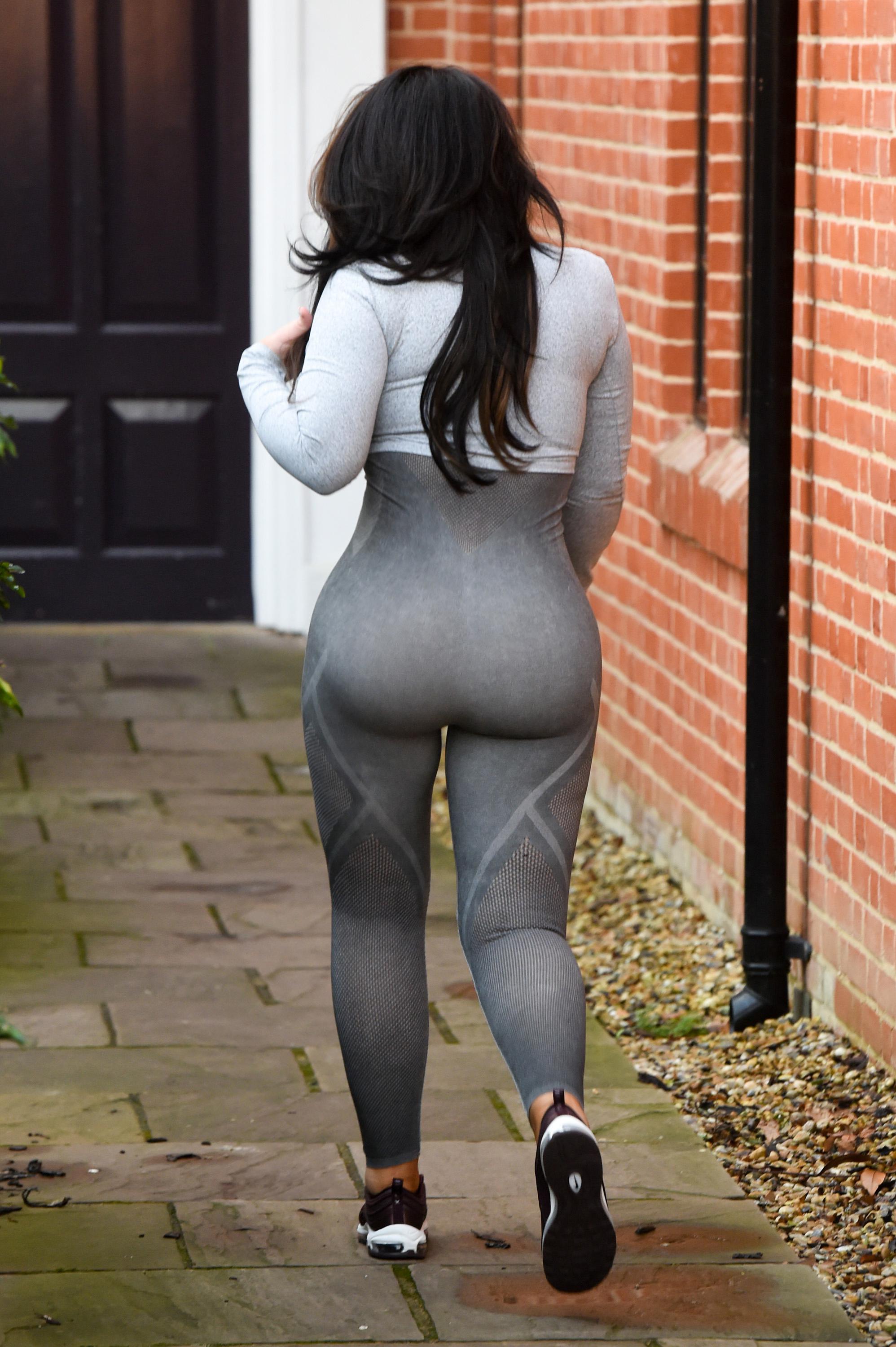 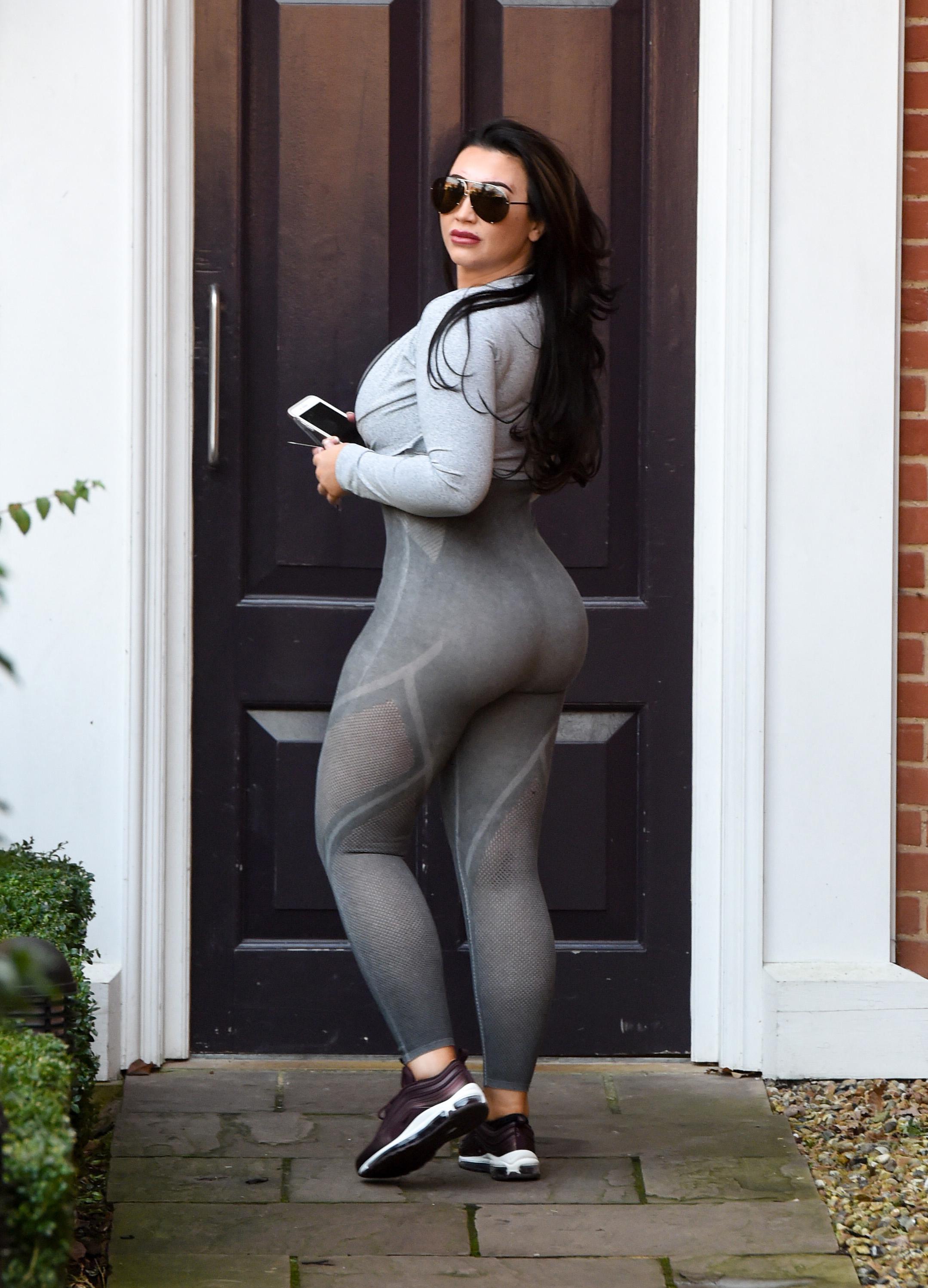 Her tumultuous relationship with Mark Wright, who’s now married to Michelle Keegan, played out on screen. 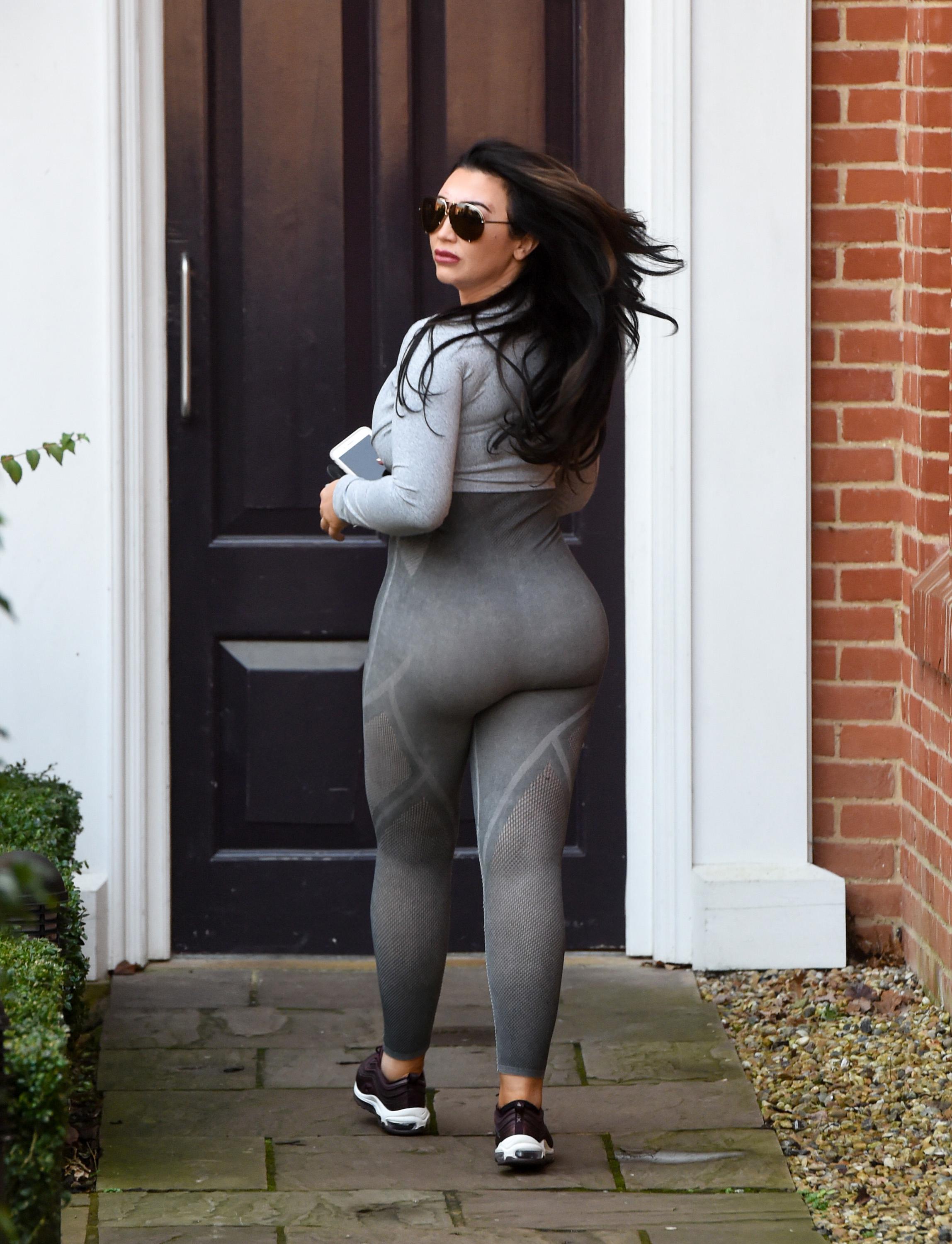 She told her fans she would be back this year but Essex insiders said the cast had “no idea” she would be making a return.

Speaking exclusively to The Sun, a source said: “TOWIE is like a revolving door and producers are always on the lookout for new faces that can keep the show fresh.”