The Little Mix star uploaded the empowering message to her Instagram alongside a stunning snap of her in a bra which fans went wild for. 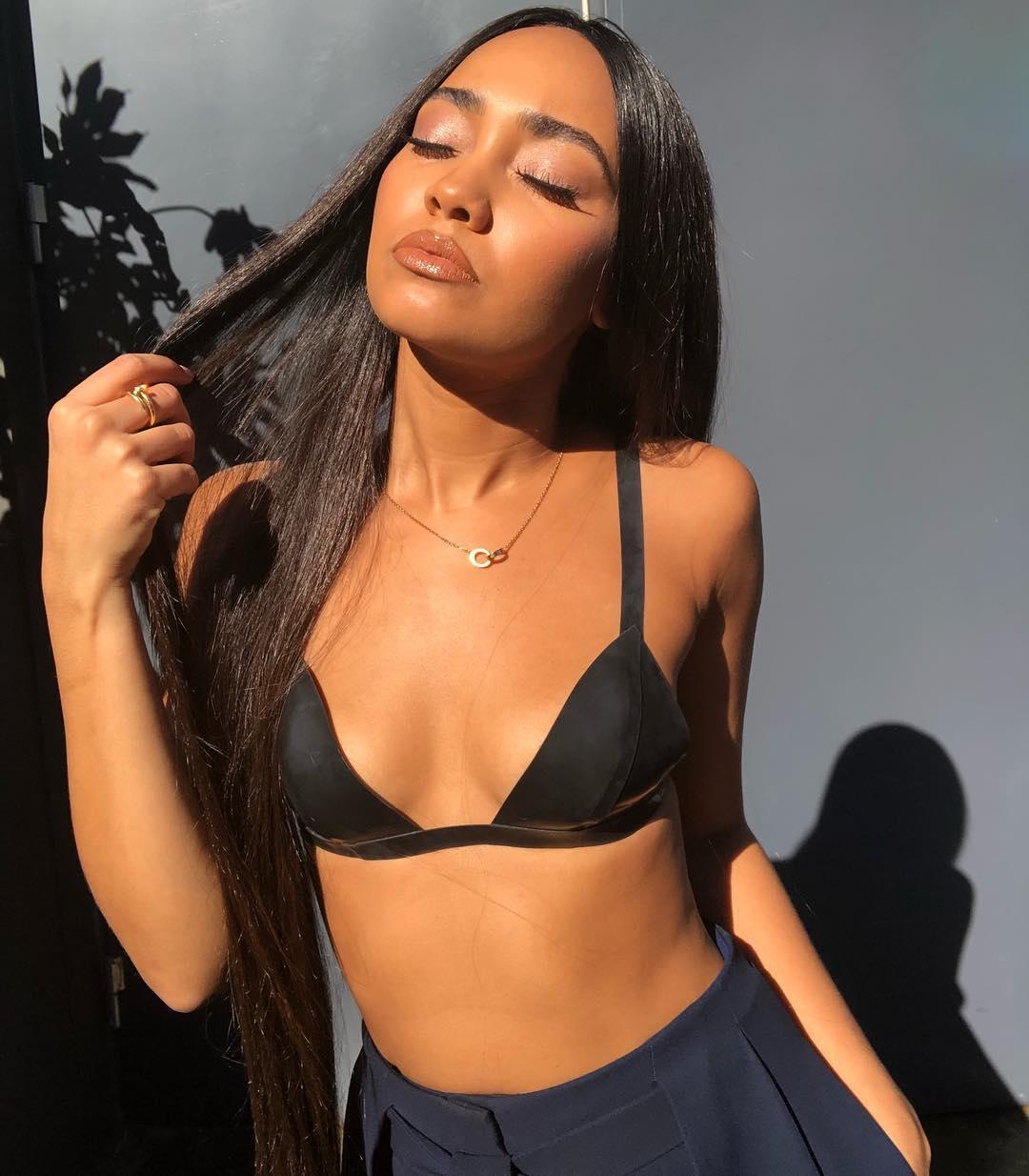 Leigh-Anne got deep and personal with her four million followers, telling them:

"People can sometimes be quick to judge women at face value and what they see on the outside.

"If everyone took the time to look a little deeper I think the world would be a better place."

Before adding: "I may have small t**s but I have a really big heart."

And fans were quick to lap up the sentiment of the emotional post.

One appreciative fan thanked the star for making her feel so much better about myself.

They added: "I barely have t**s so I'm insecure about that."

And another commented: "You're so inspirational to me! 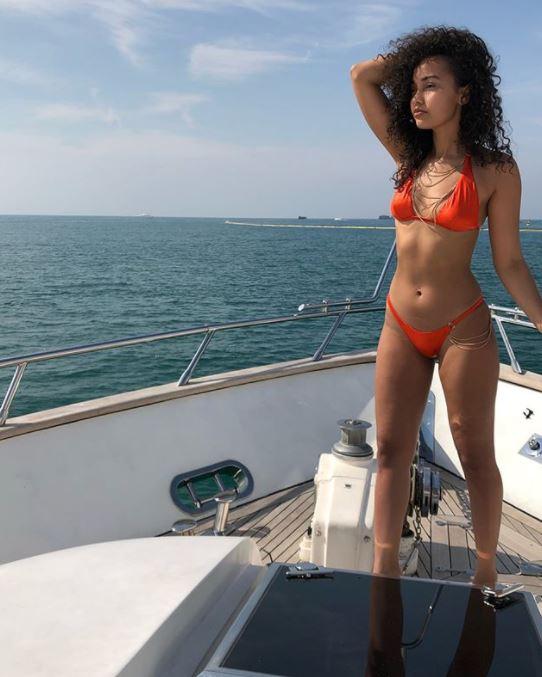 "I was mad about myself and now I have more confidence."

And others said they "strongly agree with the caption" and deemed her an "inspiration" and "beautiful on the inside and out".

While many fans noted how "gorgeous" and "beautiful" she looked in the sizzling snap.

The stunner just celebrated her 27th birthday and is obviously feeling older and wiser.

Leigh-Anne gave fans a glimpse into her celebrations over the weekend.

The Little Mix star marked her special day with a swanky dinner before letting her hair down at a wild house party – without her famous bandmates.

Her footballer boyfriend Andre Gray organised the snazzy dinner for her and her pals. 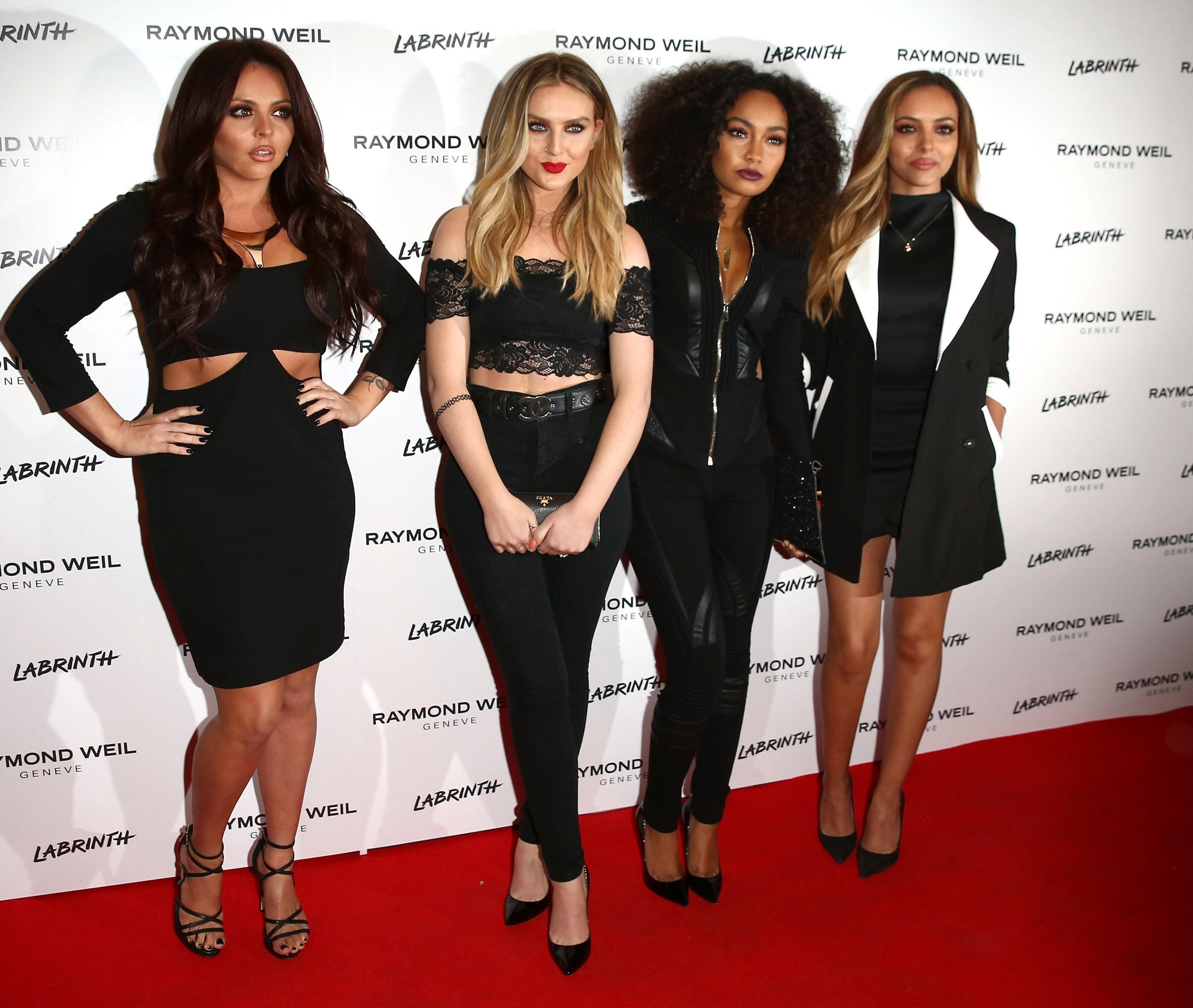 She first posted a video of herself being surprised at the restaurant – which saw her burst into tears as she approached Andre for a hug – before sharing a loved-up snap of the pair after their meal.

Posing in a sizzling lace dress as her Andre held her for the camera, she added the caption: "The most special birthday.. I love you so much, just want this moment for life."

The popstar and Andre revealed their romance in 2016, and recently moved in together after two years of dating.

After the swanky evening, the pair and their close friends retired to Leigh-Anne's pad to let their hair down at a more raucous house party.

Changing into comfy tracksuits, the girls were seen dancing around the living room with drinks in hand, before they feasted on an elaborate cake, shaped like Leigh-Anne and Andre in bed.

The pop star proved to be enjoying quality time with her oldest friends and family, rather than her Little Mix bandmates Perrie Edwards, Jesy Nelson and Jade Thirlwall.

The group took August off after their summer tour, but were back to work last week when they started filming their Woman Like Me music video.

The single is a collaboration with American rapper Nicki Minaj and is set for release on October 12.