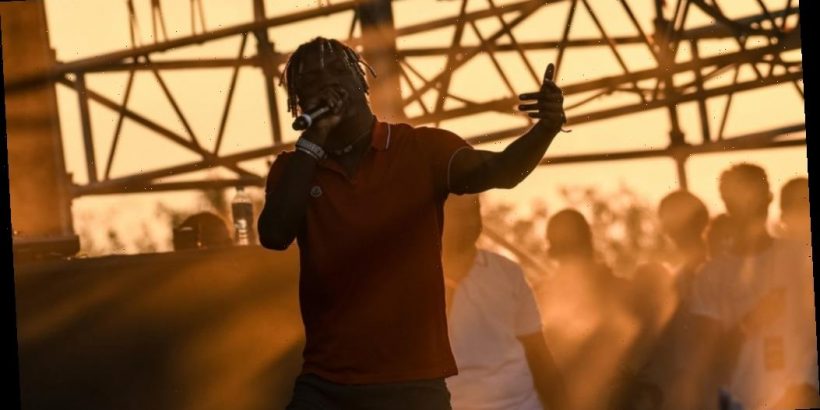 EXCLUSIVE: The TV and film arm of Quality Control, the record label behind hip hop artists including Lil Yachty and Migos, has struck a co-production deal with Trioscope Studios, the company behind Netflix’s animated hybrid drama The Liberator.

The two companies will develop TV series via the agreement and are already in development on their first project – a horror series about the African American struggle in America based on a graphic novel.

The deal will see them developing projects using Trioscope’s animation techniques to develop scripted programming from Quality Control’s stable of artists, as well as athletes.

In addition to Migos and Lil Yachty, Quality Control, which was founded by Kevin ‘Coach K’ Lee and Pierre ‘Pee’ Thomas, puts out records by artists including Lil Baby and City Girls and manages artists including Cardi B and Trippie Redd as well as NFL stars such as New Orleans Saints’ Alvin Kamara and Detroit Lions’ D’Andre Swift.

The company’s TV and film division Quality Films, run by Brian Sher, produces projects including City Girls – The Series, a five-part YouTube series about the band’s recent City on Lock album, Instagram Live series Mastery and are working with Mattel Films on a movie franchise based on card game Uno starring and produced by Lil Yachty.

Thomas, Lee and Sher will work with Trioscope’s chiefs L.C. Crowley, Greg Jonkajtys and Brandon Barr via the deal. 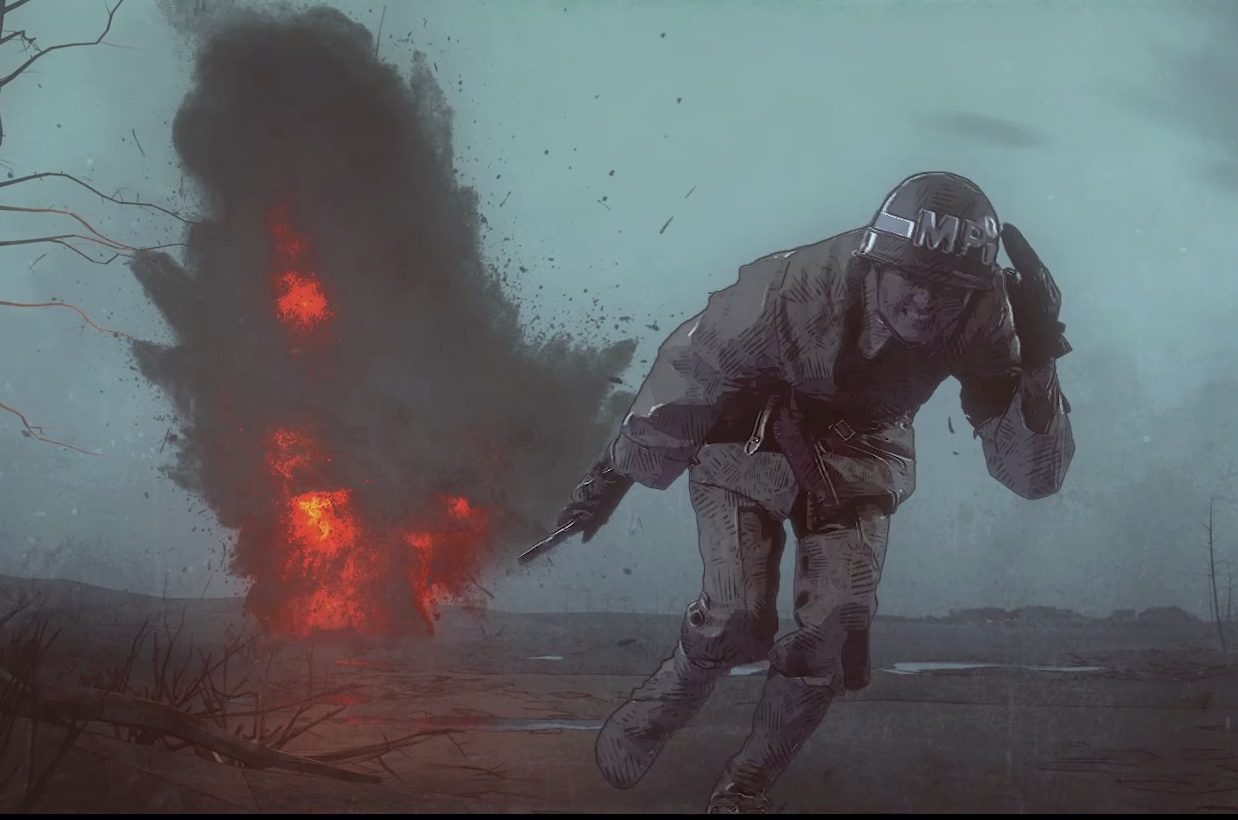 Trioscope’s flagship project The Liberator (left), an adult animated war drama created and written by Jeb Stuart, launched on Netflix in November. The company, set up by Stuff You Should Know producer Crowley and Barr and former LucasFilm and Industrial Light & Magic VFX creative Greg Jonkajtys last year, uses a new hybrid animation technology that combines state-of-the-art CGI with live-action performance. It is currently working on new projects with the likes of Netflix, Dark Horse Comics and Unique Features.

Quality Control’s Lee said, “We are excited to partner with the Trioscope team and technology to tell unique and compelling stories that speak to every facet of the Black experience. This is what Quality Films is all about.”

“We’re prioritizing opportunities that redefine how our animated drama platform can shape how stories are experienced,” added Trioscope’s Crowley. “Quality Control has revolutionized the music industry and influenced American pop culture monumentally; through our partnership, we’ll create a unique fusion of culture and animation to take television to the next level.”