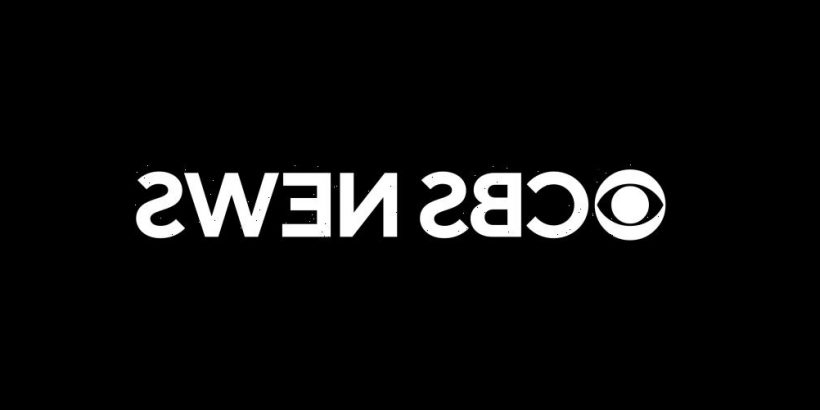 Lillia Luciano, an investigative reporter and documentary filmmaker, has been named a correspondent for CBS News based in Los Angeles.

Luciano joined the network in March, 2020 as a freelance correspondent, and has covered major stories on the West Coast including the Covid-19 pandemic, the Black Lives Matter protests in Portland, immigration issues at the border and wildfires in Oregon and California.

She directed and produced Wars of Others, an HBO Latino documentary about the War on Drugs and the consequences for Colombian farmers. She won a Walter Cronkite Award for Excellence in Journalism in 2018 for a series on Puerto Rico after Hurricane Maria, and a regional Edward R. Murrow Award for her coverage of the California wildfires.

She was born and raised in San Juan, Puerto Rico, and is fluent in Spanish, English and Portuguese. She graduated from the University of Miami with degrees in economics and broadcast journalism. 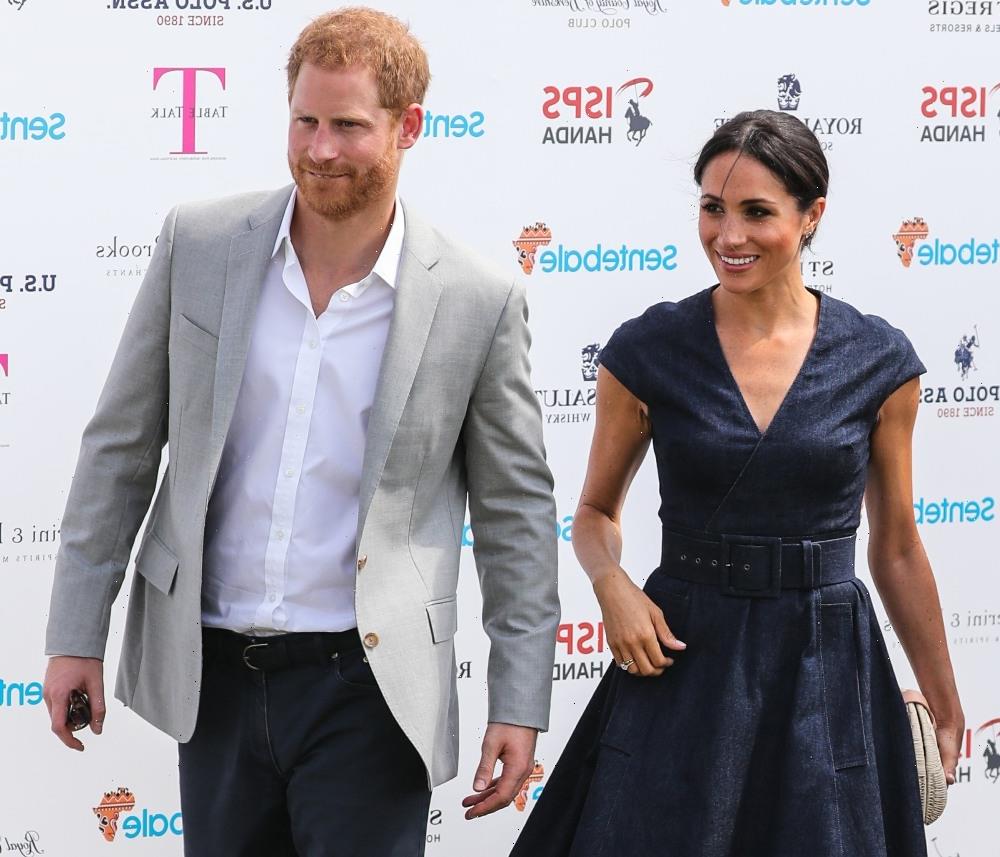 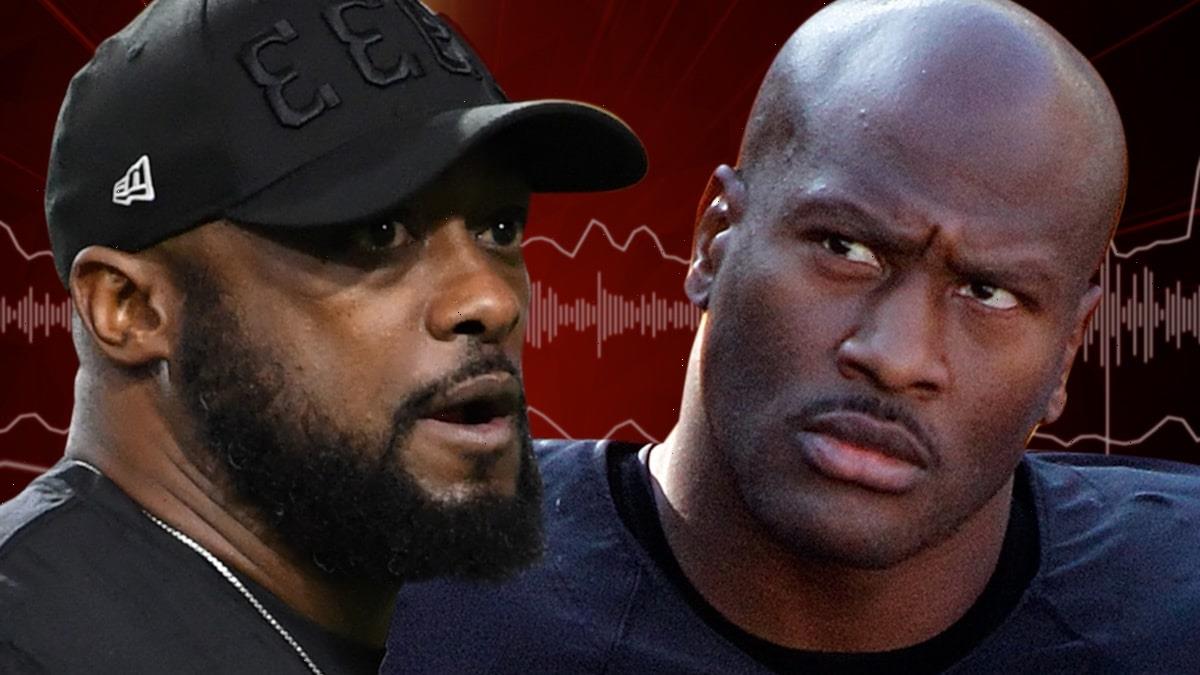