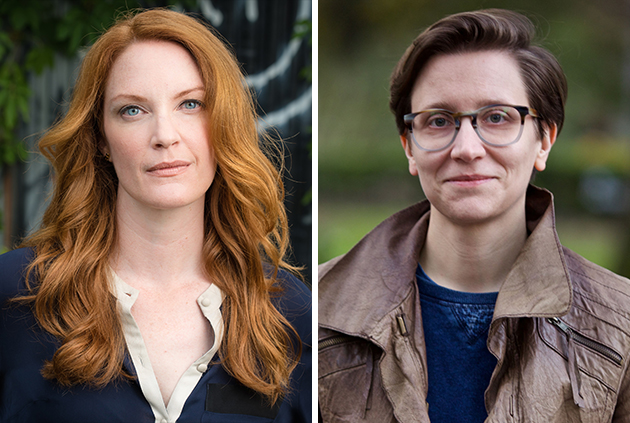 Co-written by Buck and Schlingmann, The Big D is set during a hot and hotly contested summer in Dallas 1980. It follows a triangle of women as their lives collide to unearth a secret past involving the city’s would-be First Lady, Pat Pangburn, and her mysterious bout of amnesia. Unfolding against the backdrop of a vicious election and a city bedazzling its brutal past, The Big D explores political and sexual identity, the ramifications of living in denial, and what happens when you let go of perceived power to dig for the truth.

This is Kill Claudio’s second collaboration with Buck and Schlingmann. The company produced the duo’s first feature Sister Aimee, which premiered at the 2019 Sundance Film Festival and was released by 1091 Media. Buck and Schlingmann wrote and directed Sister Aimee, the largely fictionalized film based on the real-life account of 1920s Pentecostal evangelist and media sensation Aimee Semple McPherson. Buck also directed the 2013 Peabody Award-winning documentary Best Kept Secret. Buck and Schlingmann are 2020 Sundance FilmTwo fellows and were named LGBTQ filmmakers to watch by Indiewire.

Rabe will appear on HBO this fall in Susanne Bier’s The Undoing with Nicole Kidman. She is currently working on Barry Jenkins’ The Underground Railroad for Amazon and has been in eight seasons of Ryan Murphy’s American Horror Story on FX.

'Troubled' Prince William Reveals What Keeps Him 'Awake at Night'