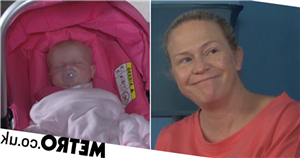 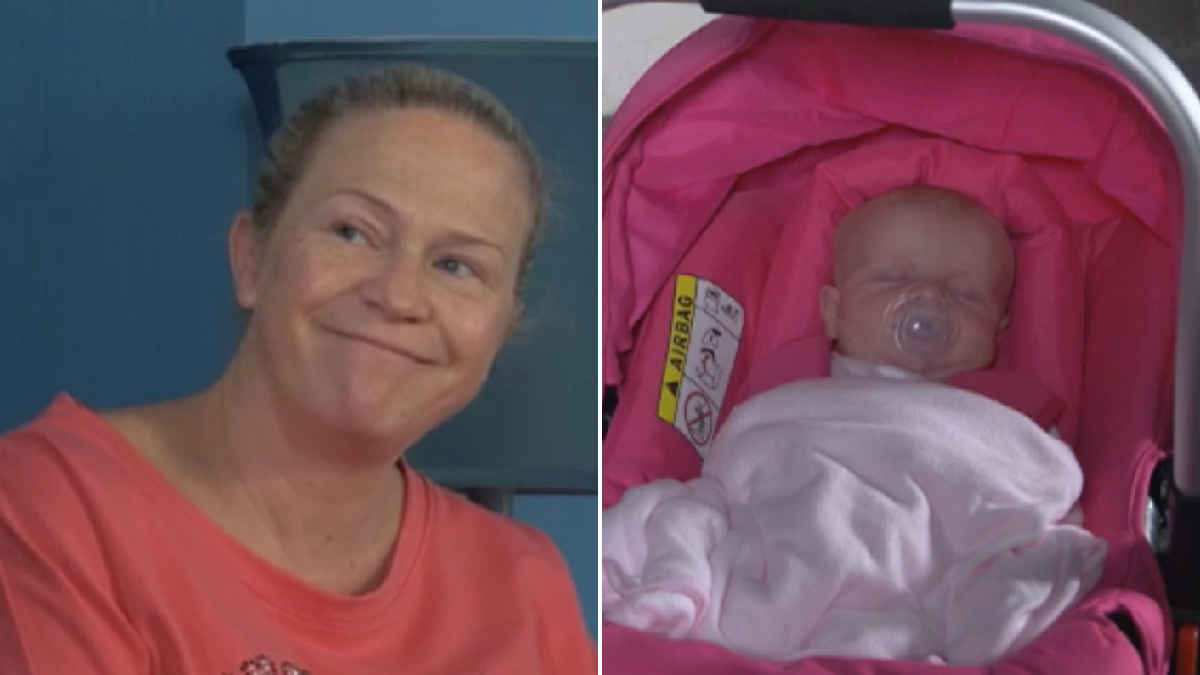 EastEnders legend Linda Carter (Kellie Bright) has named her newborn baby Annie, after her love for the musical.

The landlady of the Queen Vic gave birth to her fifth child during Monday’s (September 13) edition of the BBC One soap, when she went into labour in the living room of her pub.

Jack Branning (Scott Maslen) – who had been unnecessarily antagonising her over whether or not the baby was Max’s (Jake Wood) – was by her side as she welcomed a baby girl.

The Carters were over the moon with the new addition to the family, and Tuesday’s (September 14) offering of the serial drama confirmed that they’d named the baby Annie.

Shirley (Linda Henry) was less than impressed, noting that Annie was ‘another name from a poxy musical.’

Viewers will know that Linda has a love for all-things musical theatre. The matriarch named her fourth son, Ollie, after the titular character in the musical Oliver.

She also memorably went to see Les Mis with Mick back in 2014, and later embraced the spirit of the musical when taking part in the community’s efforts to save the market that very same year.

Another interesting development this evening saw Jack pop round for a chat, and he promised Linda that he would keep shtum about the baby being Max’s, as he knows little Annie is better of with Mick and Linda.

Rainie Highway (Tanya Franks), however, remains sceptical about the paternity of the child.

Will she ruin everything for the Carters?

EastEnders continues Thursday September 16 at 7:30pm on BBC One.