Martin, 36, has continued to play in the role of Steve Arnott in Line of Duty season six, helping Superintendent Ted Hastings (played by Adrian Dunbar) to lead the charge for AC-12 as they’ve tried to bring down H once and for all. However, the team’s investigation has been overthrown by Detective Chief Superintendent Patricia Carmichael (Anna Maxwell Martin), who shut down surveillance operations and countless other plans AC-12 had in the pipeline to catch their criminal adversary. With the anti-corruption troupe on the cusp of being exonerated once and for all and the BBC drama having almost been on the air for 10 years, the actor who plays DI Arnott has spoken out about the show’s future.

Both Martin and his co-star Vicky McClure, 37, who plays DI Kate Fleming, will appear on this weekend’s edition of The Jonathan Ross Show.

Although season six will end on Sunday night, the pair are asked if there are any plans in the pipeline for season seven.

Vicky replies: “Genuinely don’t [know]. We don’t know anything, not just saying it for effect,” with Martin adding this is routine for the actors to be kept in the dark.

“That’s nothing different for us. Jed always takes months after… there’s stuff above our pay grade, analytics, figures, and all that kind of thing that comes in.

“He always takes time off. But I think it is important to say, I think this natural story arc that we’ve been on for the last six years [is coming to an end].” 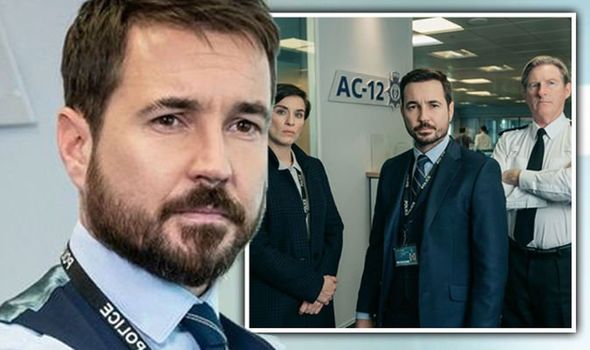 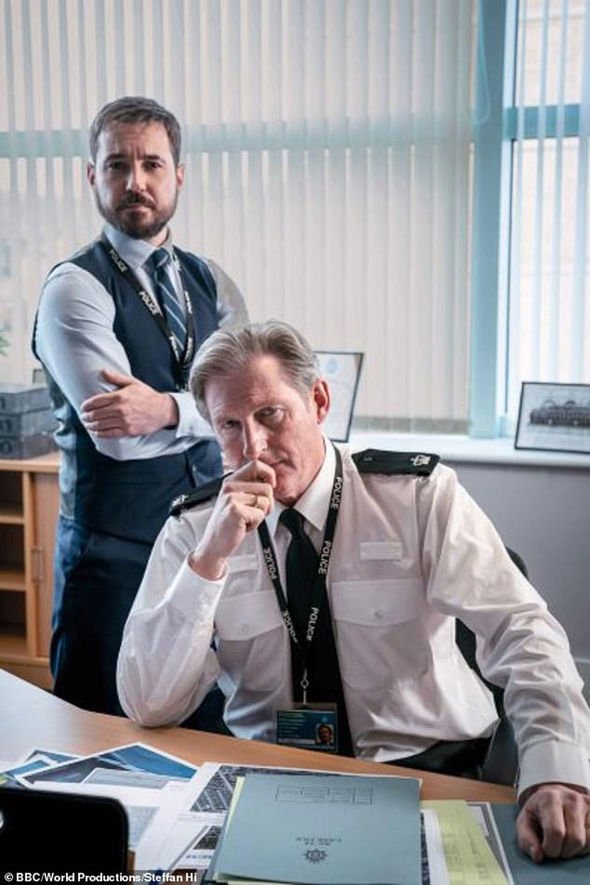 With it seeming the H conspiracy is nigh, Martin explains: “We won’t come back just for the sake of it. That’s for sure.

“We’ll come back if there’s a story to tell. But, so as well, if it ends well maybe sometimes it is best to leave it.

“But, so, genuinely we don’t know,” the actor added so fans may well be bidding farewell to AC-12 on Sunday evening.

Series creator Jed Mercurio, 55, has also addressed bringing the hit programme to an end but failed to address whether it would conclude with season six.

The scriptwriter said: “ We’re in a situation where it’s not entirely clear that there will be a seventh series.” 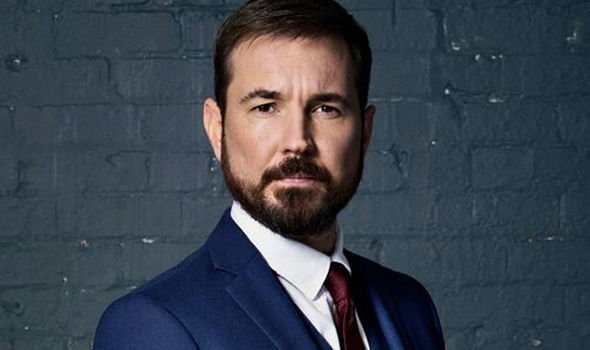 We won’t come back

Jed continued: “We would hope there could be. But we’re having to do our planning coming out of COVID, and a whole bunch of other things around the idea that these things aren’t guaranteed at all now.”

The series creator added there were “indications the BBC” would back another season and conversations were “reassuring” for the drama’s future in an interview with RadioTimes.com.

In the meantime, there is a lot of excitement around the season six finale as fans suspect the fourth member of H will finally be exposed.

A trailer for Sunday night’s episode was posted on Twitter earlier this week and viewers have been sharing their theories as to what will happen.

The short video, released by the BBC One account, was captioned with the comment: “Every investigation has led to this.” 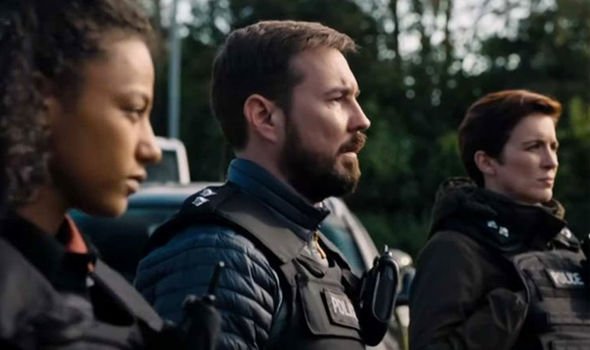 The letter H was highlighted throughout the 30-second video and sees DI Arnott and DI Fleming ready to arrest the fourth member of the criminal network.

Scenes in season five showed this to be an error H continuously makes in their dialogue with their associates.

It seems the team at AC-12 might finally have cracked the case and one viewer wrote in response to the video: “I’m wondering if Ted discovers who H is but dies before he can reveal it and then that way we get another series.”

Another added: “Brilliant show…well written and expertly performed…plus you have got to love Hastings little Irish sayings.”

“Nah! Too easy to wrap up and go ‘yeah no series seven’. The story extends beyond Sunday. It has to,” a third remarked.

Season six will be the first to include a seventh episode as Jed wanted to pack in more drama than ever before.

Again, this could be an indicator that a lot of strings could be tied up in the final instalment of the current run.

The penultimate episode drew in an audience of 11 million, which was a new record for the show as it achieved its highest-ever overnight audience.

Line of Duty season six concludes Sunday at 9pm on BBC One. The Jonathan Ross Show airs Saturday at 9:35pm on ITV.