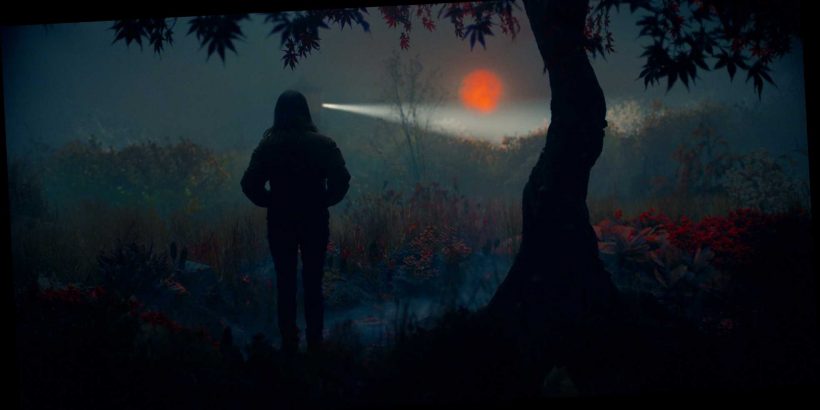 “Lisey’s Story,” the latest television adaptation of one of Stephen King’s popular horror novels, is slated to premiere on Apple TV+ in the summer.

Apple announced the premiere window, as well as a first look image (pictured above), of the series during its CTAM Winter 2021 Press Tour virtual presentation on Friday. A specific release date for the eight-episode limited series was not provided.

Per Apple, the series will follow Lisey Landon (Julianne Moor) two years after the death of her husband, famous novelist Scott Landon (Clive Owen). A series of unsettling events causes Lisey to face memories of her marriage to Scott that she has deliberately blocked out of her mind.

“He’s got a lot of ideas that don’t depart from the through line of the story but are beautiful visual things, with a lot of energy involved,” King said of Pablo Larraín in November 2020. “It’s like having more depth perception, because I’m like one eye and he’s the other eye.”

“Lisey’s Story” will join upcoming limited series set to premiere on Apple TV+ including “The Shrink Next Door,” based on the podcast by Wondery and Bloomberg Media, and starring Will Ferrell, Paul Rudd and Kathryn Hahn; “Hedy Lamarr,” starring and executive produced by Gal Gadot, and written and executive produced by Sarah Treem; “Five Days At Memorial,” a limited series from Academy Award winner John Ridley; and, the recently announced “WeCrashed,” starring Jared Leto and Anne Hathaway.

“Lisey’s Story” is one of a growing number of television adaptations of King’s works in recent years. HBO premiered “The Outsider” in early 2020 and “The Stand” premiered on CBS All Access (which will be rebranded as Paramount+ on March4), while “The Mist,” “Mr. Mercedes,” and “Grey Matter” are among several adaptations that have premiered recently.