The group – made up of Perrie Edwards, Jesy Nelson, Leigh-Anne Pinnock and Jade Thirlwall – were handed the prestigious gong in front of a packed at crowd at Google’s Curiosity Rooms in London. 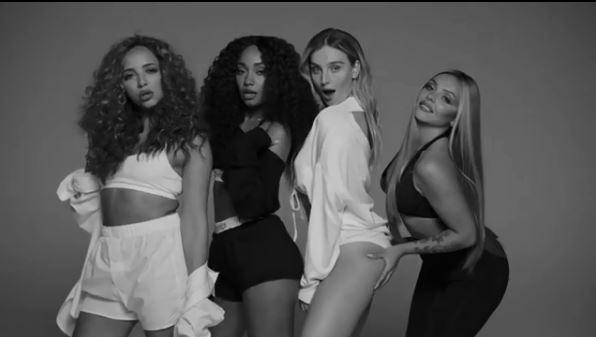 The event also saw them unveiling the new music video for their track Strip.

Fans, who’ve been waiting for months to get their hands on the band’s fifth album, LM5, weren’t disappointed and raised the roof when they performed. 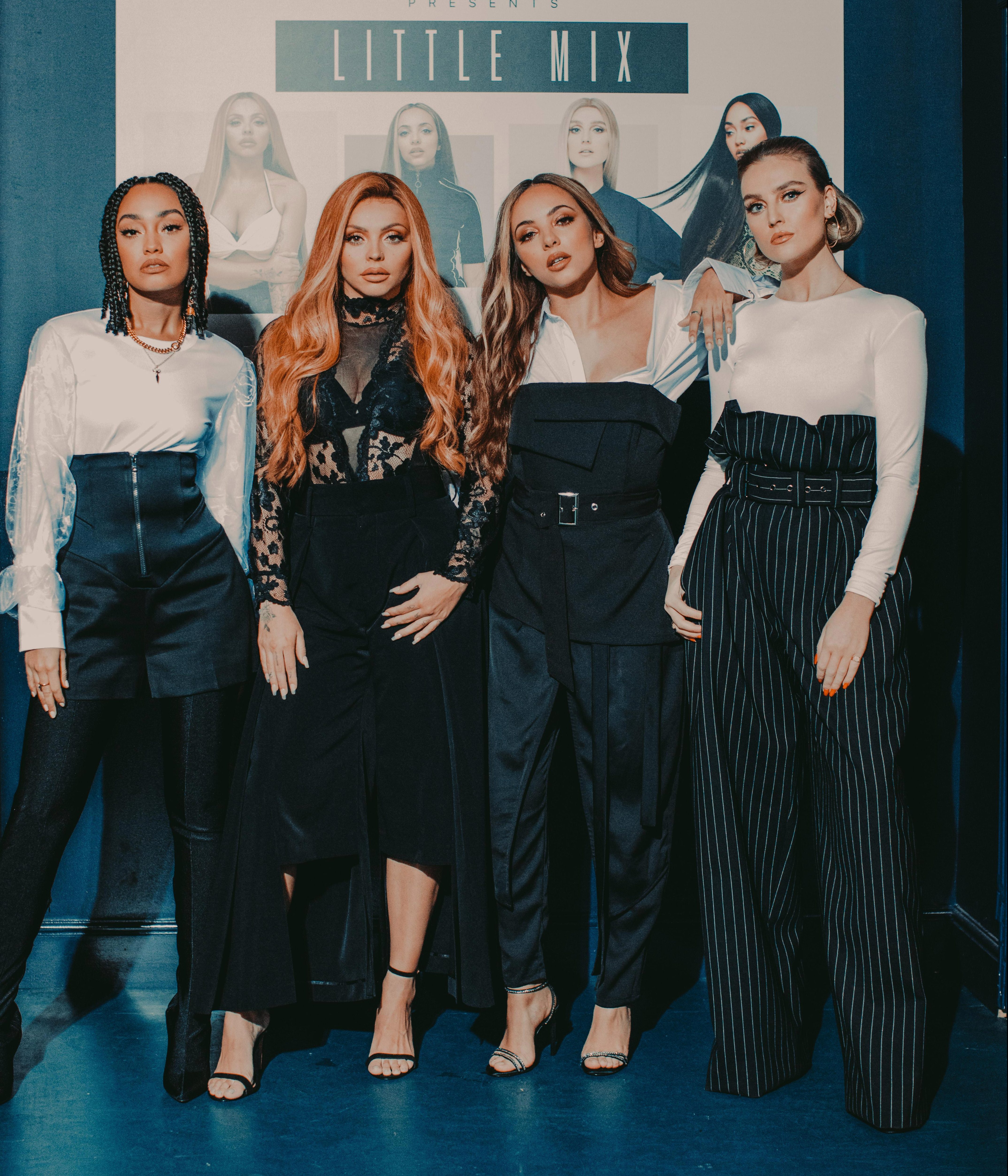 In the UK alone they’ve scored four Number One singles and it’s likely LM5 will top the album charts following its release today.

The group, who recently split from Simon Cowell’s label Syco, have worked hard to make sure their input is seen on their musical offerings.

Speaking about their work on Strip, Leigh-Anne said: “Strip is a really special song from LM5, it’s all about standing proud and we wrote it to encourage and empower people to be who they are.

“We can't wait to share all these incredible, inspirational women and their stories with you. 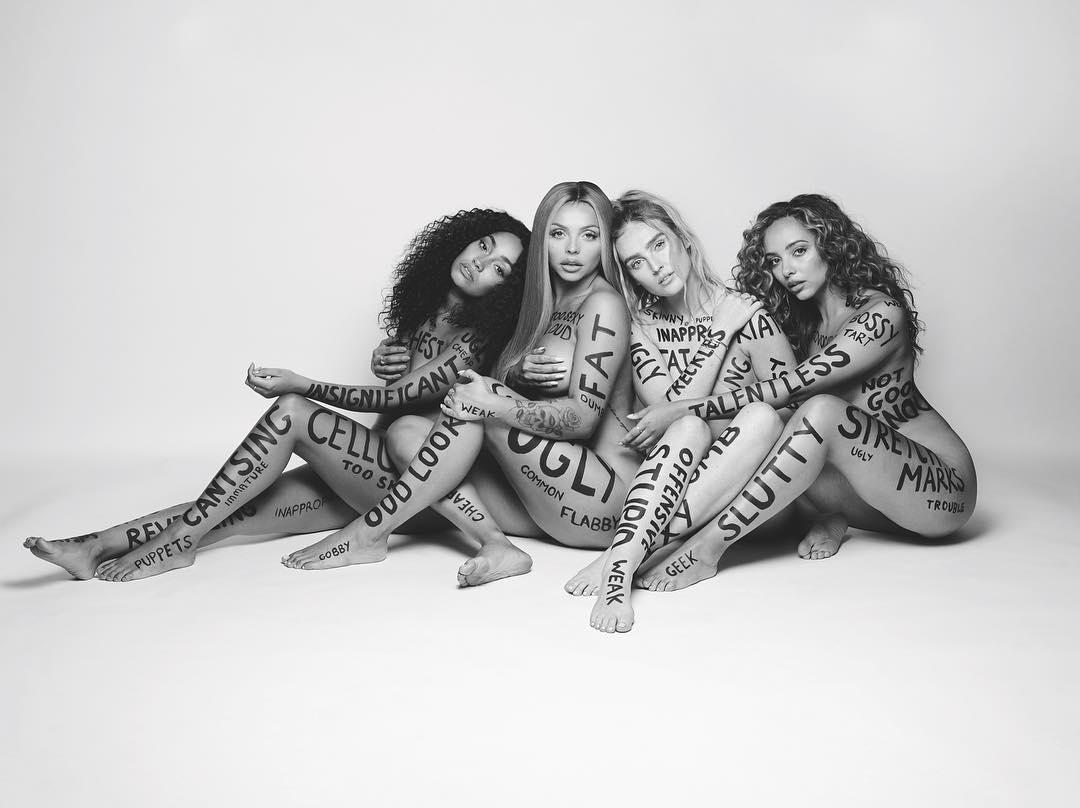 Jesy added: “Strip is a turning point. We're talking about stuff we've wanted to speak about for ages.

“We've all suffered from body confidence and negative comments.

“And up until now we didn't really have a song we felt addressed everything we needed to.”