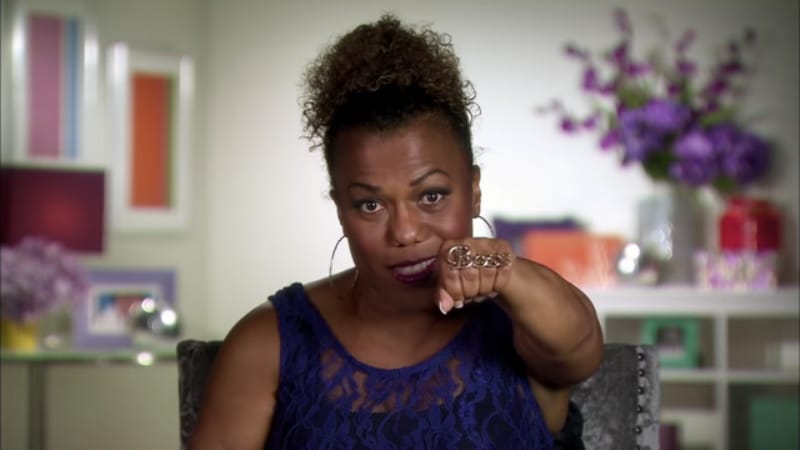 Are you ready for another season of Little Women: LA? Because we certainly are and we can also report that Tonya Banks, Terra Jole and the rest of the Los Angeles crew are already working to make that happen.

Season 7 ended back in July with Tonya’s girls’ trip to Las Vegas in an effort to talk her daughter into not moving away. We’ll likely get some follow up on that and learn whether she moved out and how that’s worked out and there’s plenty more drama that needs to be dealt with too.

Meanwhile, Tonya Banks released her own L’Tonya Renee red wine blend that is getting quite a bit of buzz. Hopefully, we’ll get to see more of Tonya’s boss moves when she comes back for Season 8.

Good Morning! It’s #WOW Wine On Wednesday and I am so excited to share with you some things I learned while at the winery where @ltonyareneewines is made! This whole process is fascinating to me so I hope you can learn alongside me! Also make sure to follow my wine IG @ltonyareneewines Now shipping to: AK AL AZ CA CO DC FL GA HI IA ID IL IN KS LA MA MD ME MN MO NC ND NE NH NM NV NY OH OR PA SC TN TX VA VT WA WI WV WY *I do not own the rights to this music* #LilBoss?? #LittleWomenLA #Lifetime #Wine #WineToTheRescue #WineDown #WineLikeABoss #BossesLoveWine #BossLife #CauseImBossy #Explore #ExplorePage

When it comes to the rest of the Little Women: LA cast, it looks like everyone is coming back. That’s no big surprise for originals Tonya Banks, Terra Jole, Christy Gibel, and Elena Gant. It’s no surprise that Jasmine Arteaga Sorge is back either.

It looks like last season’s villain, Mika Aguilar, will also be returning. It looks like she kicked up enough dust (and ratings) to get an invite back. Will she turn over a new leaf this season or do we get to keep hating on Mika? We’ll just have to tune in and see.

As far as when Little Women: LA will be back for Season 8, there’s really no way to guess based on premiere dates of past seasons. However, if the ladies are filming the Lifetime series now, we can probably expect new episodes to drop in early 2019.