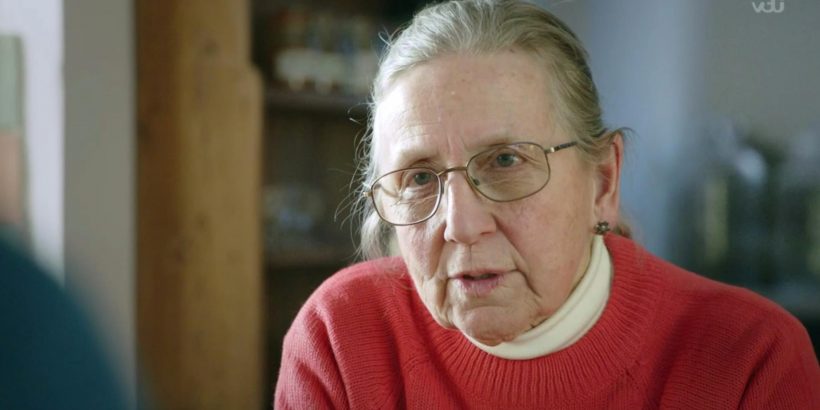 LONG Lost Family viewers were left in tears after a woman abandoned as a baby at Paddington Station more than 70 years ago discovered she had a family.

Marguerite Huggett, 74, was just days old when she was found left on a luggage rack of a train, and has never known who her mother and father were. 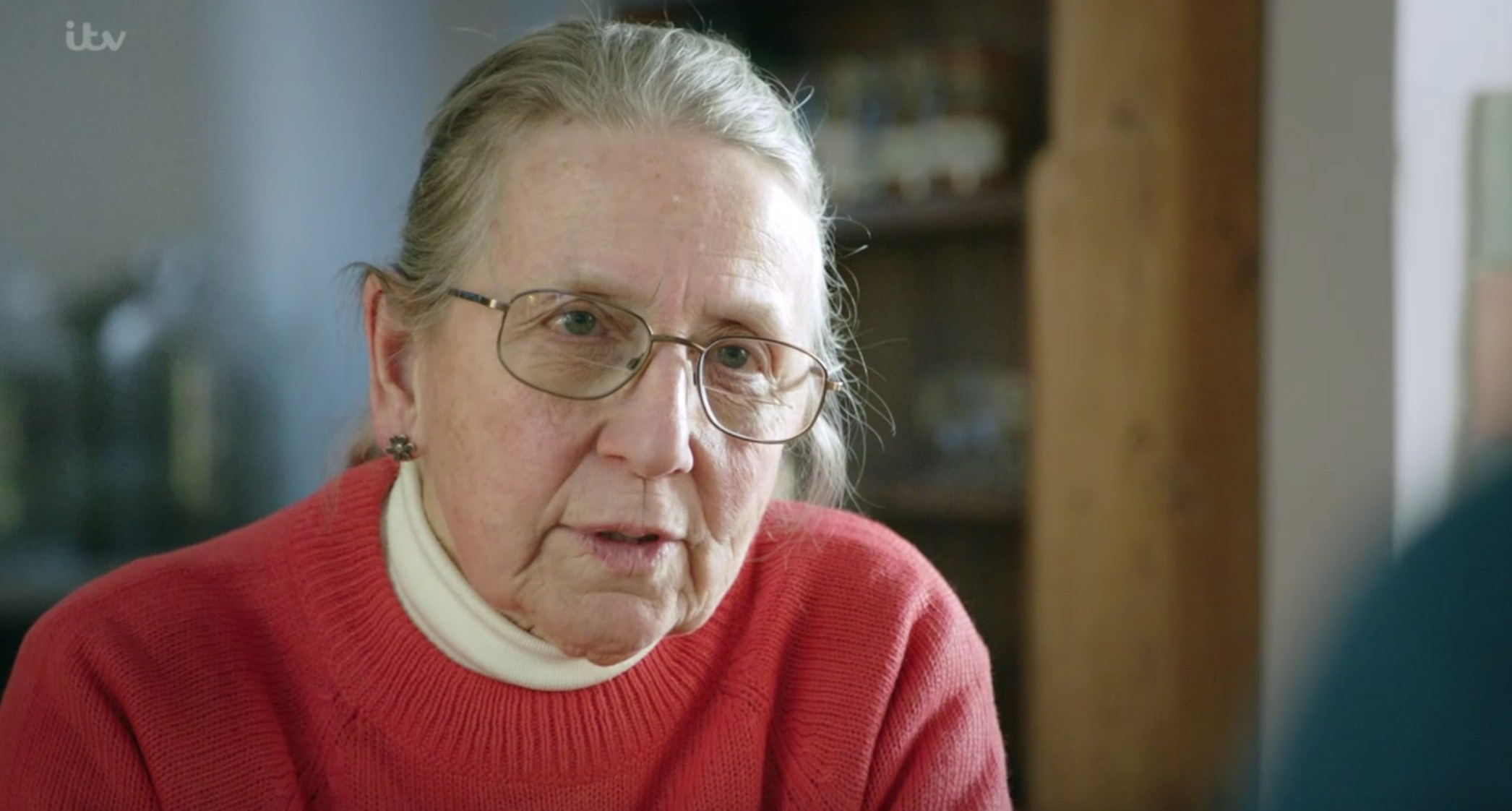 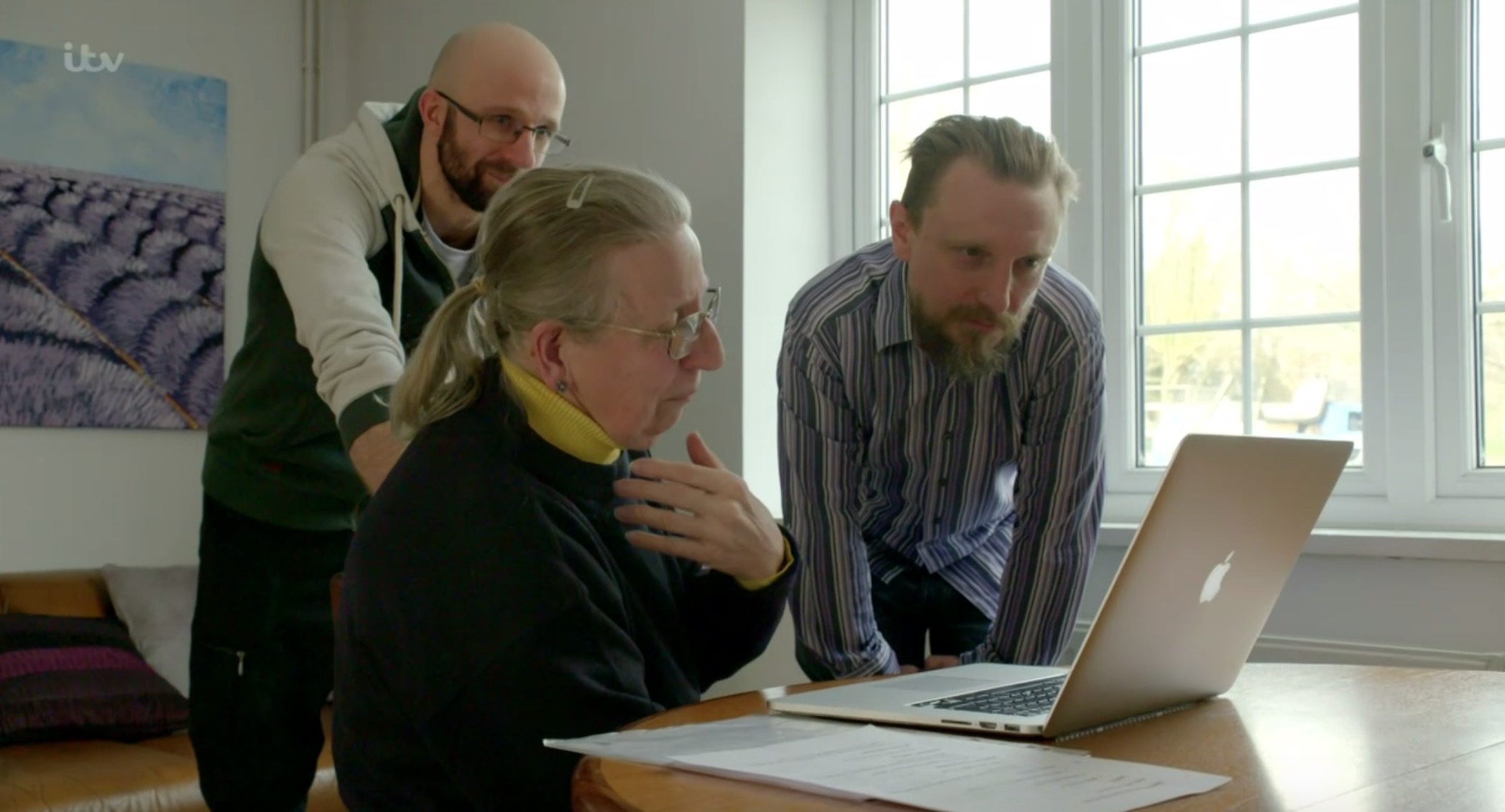 Desperate to finally find out the truth after growing up as a ‘foundling’, the ITV team spent four years trying to pin down her background, despite having nothing but DNA to go on.

Thankfully, the team – led by Davina McCall and Nicky Campbell – were able to find not only the names of her mother and father, but a secret family she never knew about.

Marguerite’s sister Carol, who lives in Australia, discovered the truth about her sister after years of suspicion, when the team reached out to her.

Speaking to Nicky, she expressed her disappointment at knowing her sister was a foundling, and said: “That’s the saddest part of the story for me, and I was shocked. 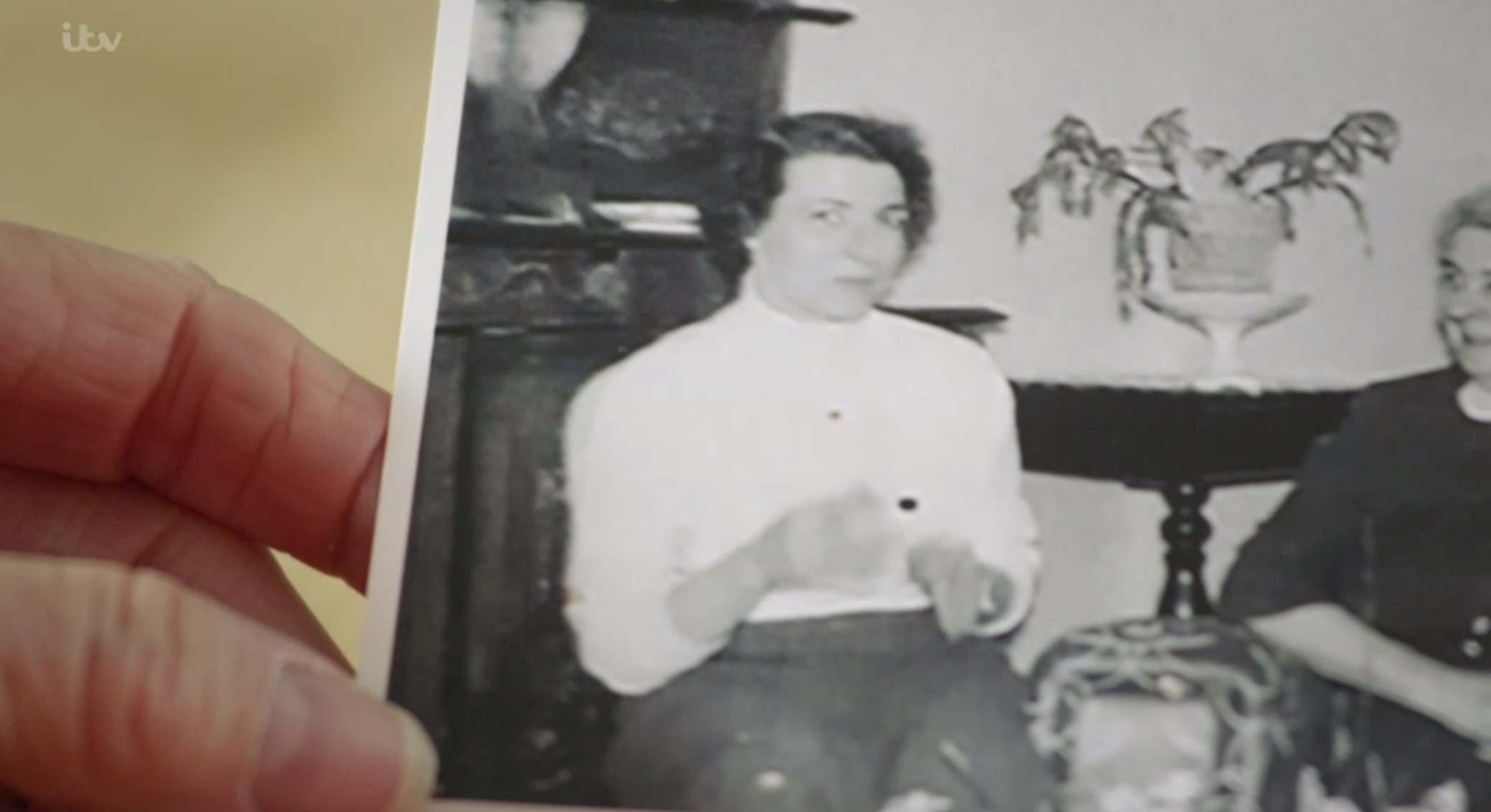 “I once overheard a snippet of a conversation between my parents, I heard them say I wonder how old she would be.

“He must have done, and I can only assume, and it’s just an assumption, that he didn’t know what happened to her.” 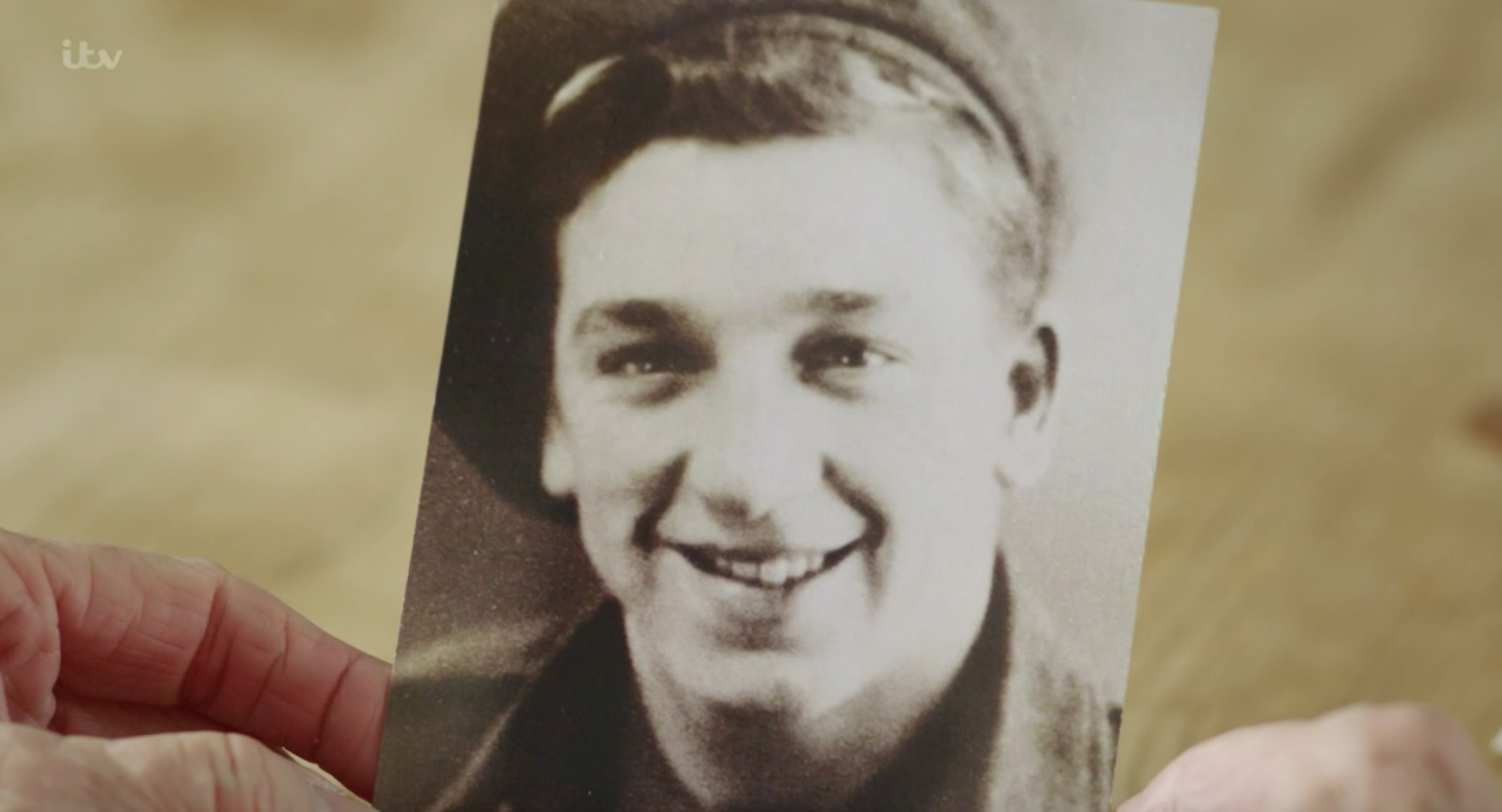 Due to Covid regulations and the distance, the pair were only able to meet via Zoom – but have been in regular contact since.

Viewers were delighted to see Marguerite finally get some closure after all these years – even if she didn't quite get the answers she wanted.

Marguerite’s father, Arthur Gordon Howard, was 19 years old and working transport in the Army during World War II when he was in London.

Arthur went on to move to Australia, have two daughters, and twin sons – none of whom ended up having children of their own.

As a result, Marguerite’s sons are the only grandchildren he would have had.

Hannah was 23 when she gave birth to Marguerite, and at the time was a single mother who already had a daughter.

Due to the pressures of the era, it would have been difficult to keep Marguerite, and so likely abandoned her in order to give her a better life.

Sadly, Hannah’s first daughter died at the age of nine, but he went on to have another son, Robert, who wanted to meet her after he had recovered from a bout of ill health.

In a final tragic twist, he died before he could do so.