LOOSE Women fans were left in hysterics at the panel's "awkward" and "robotic" interview with Nicole Kidman today.

The stars were giddy with excitement to chat to the Hollywood A-lister, but viewers weren't convinced by the pre-recorded production that the show tried to pass off as a joint video call. 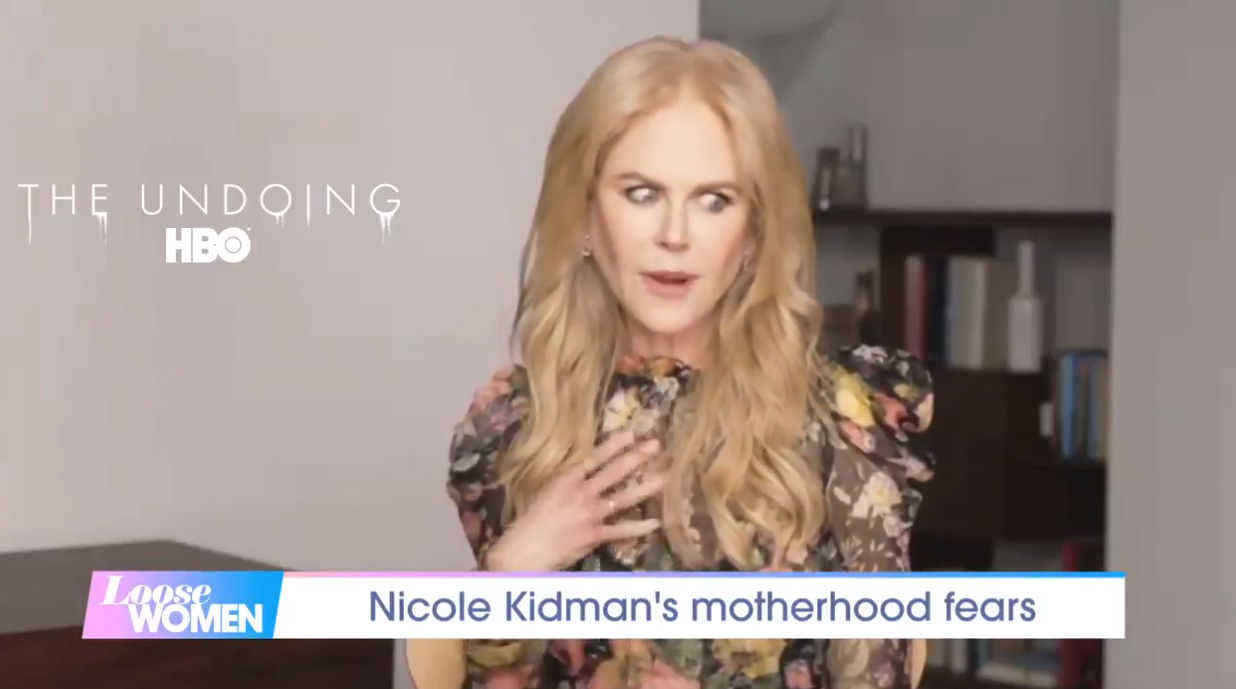 Due to travel restrictions surrounding the ongoing coronavirus pandemic, Nicole was unable to fly to the UK – instead being interviewed from her home in America.

The Loose ladies, including Stacey Solomon, filmed a question for the actress each, which she later watched and recorded her answer to.

Flitting from the studio to Stacey and Linda Robson's homes, the questions also appeared to jump awkwardly between motherhood, outrageous stories, and her co-star Hugh Grant – with Nicole saying she'll tell them more about the actor when she comes on the show.

The lack of flow caught fans' attention, and they took to Twitter to share their giggles at the entire thing. 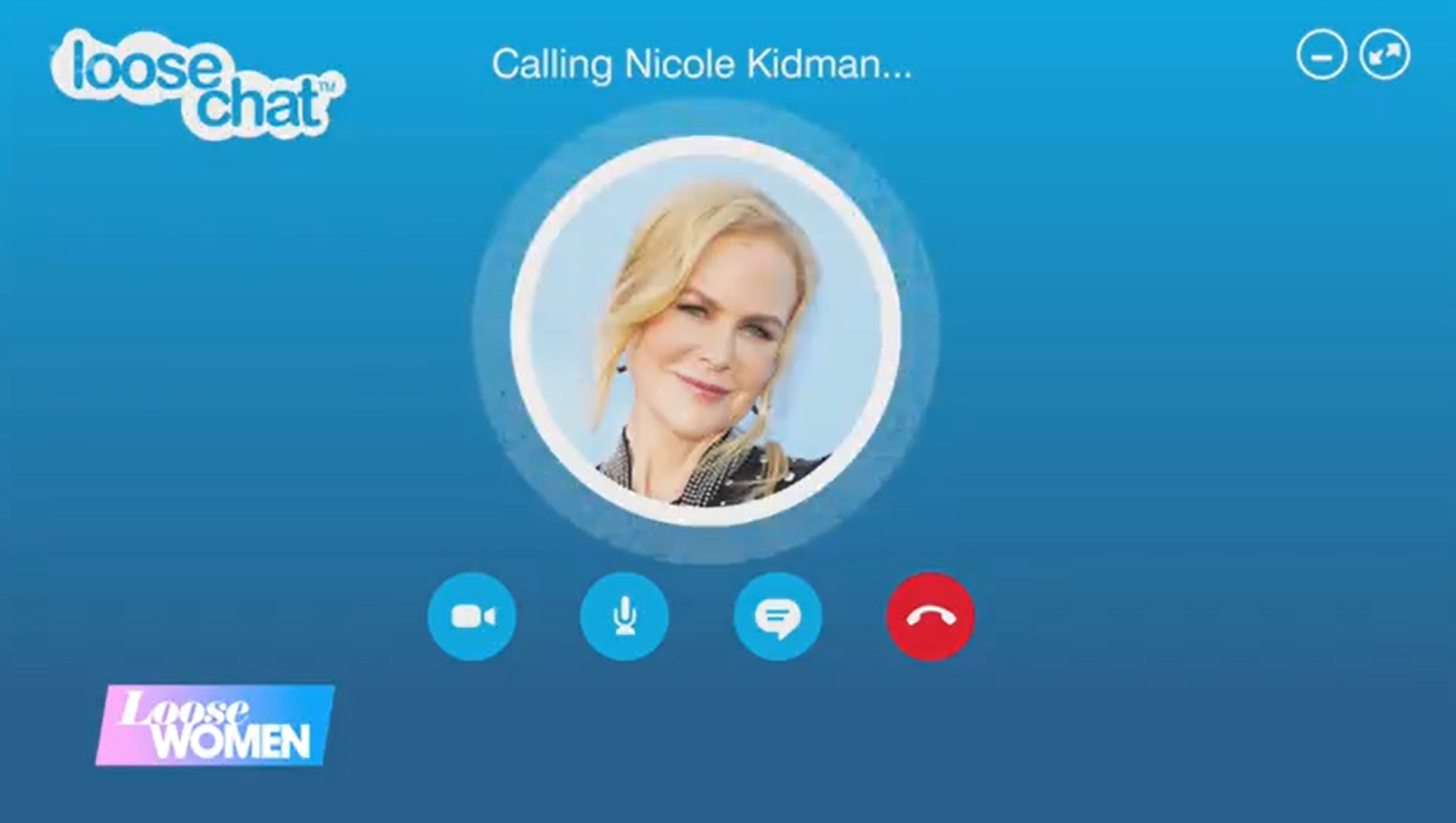 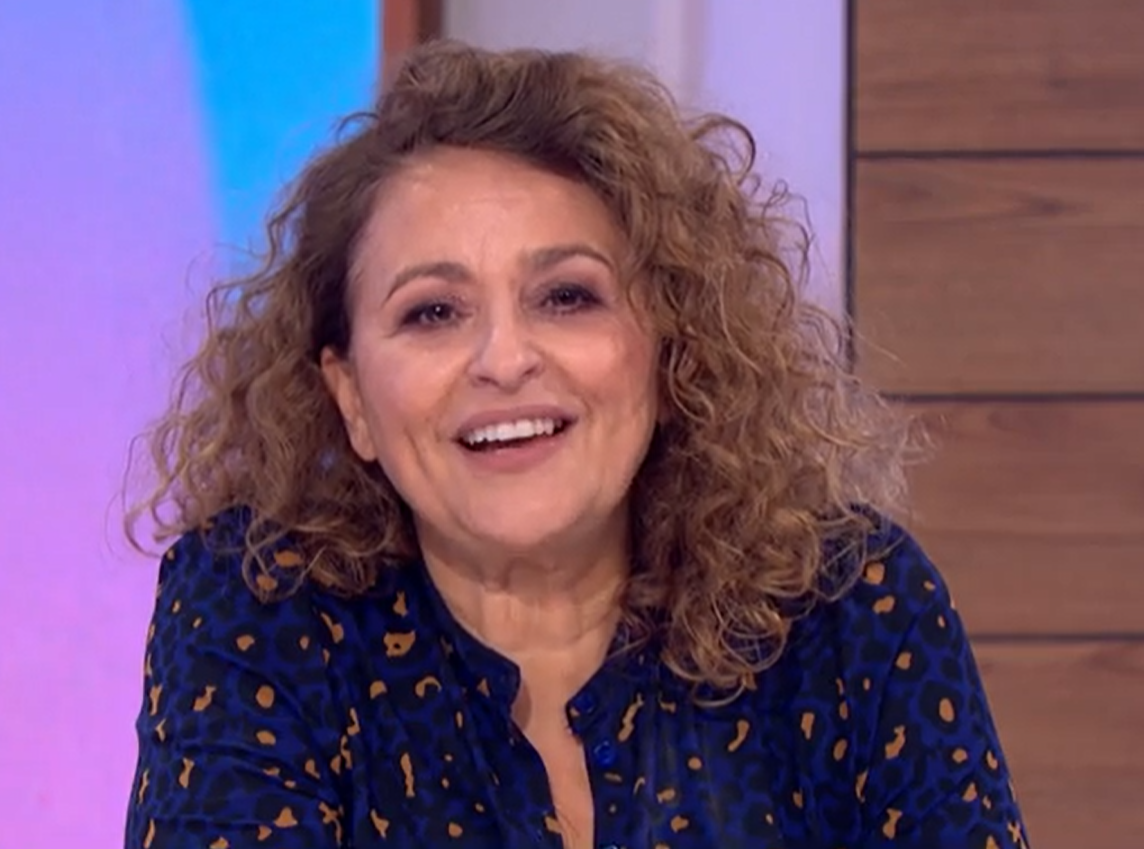 One wrote: "Did anyone else witness the very strange Nicole Kidman interview on #LooseWomen I’ve never cringed so much, were they trying to act or ?"

Another added: "Sorry but what in the ITV daytime hell was that scripted zoom call with Nicole Kidman."

A third agreed: "Gosh that was embarrassing and painful." 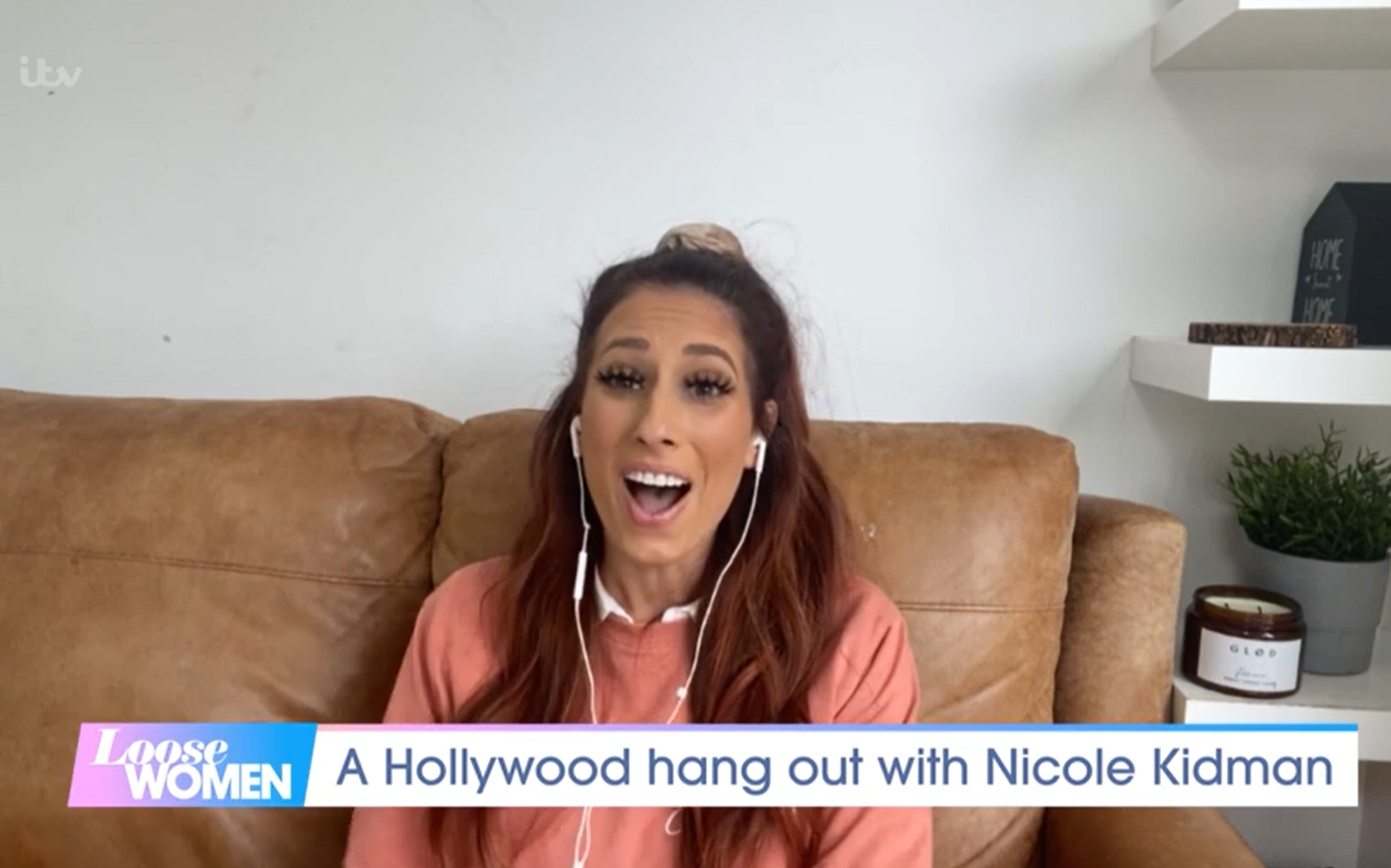 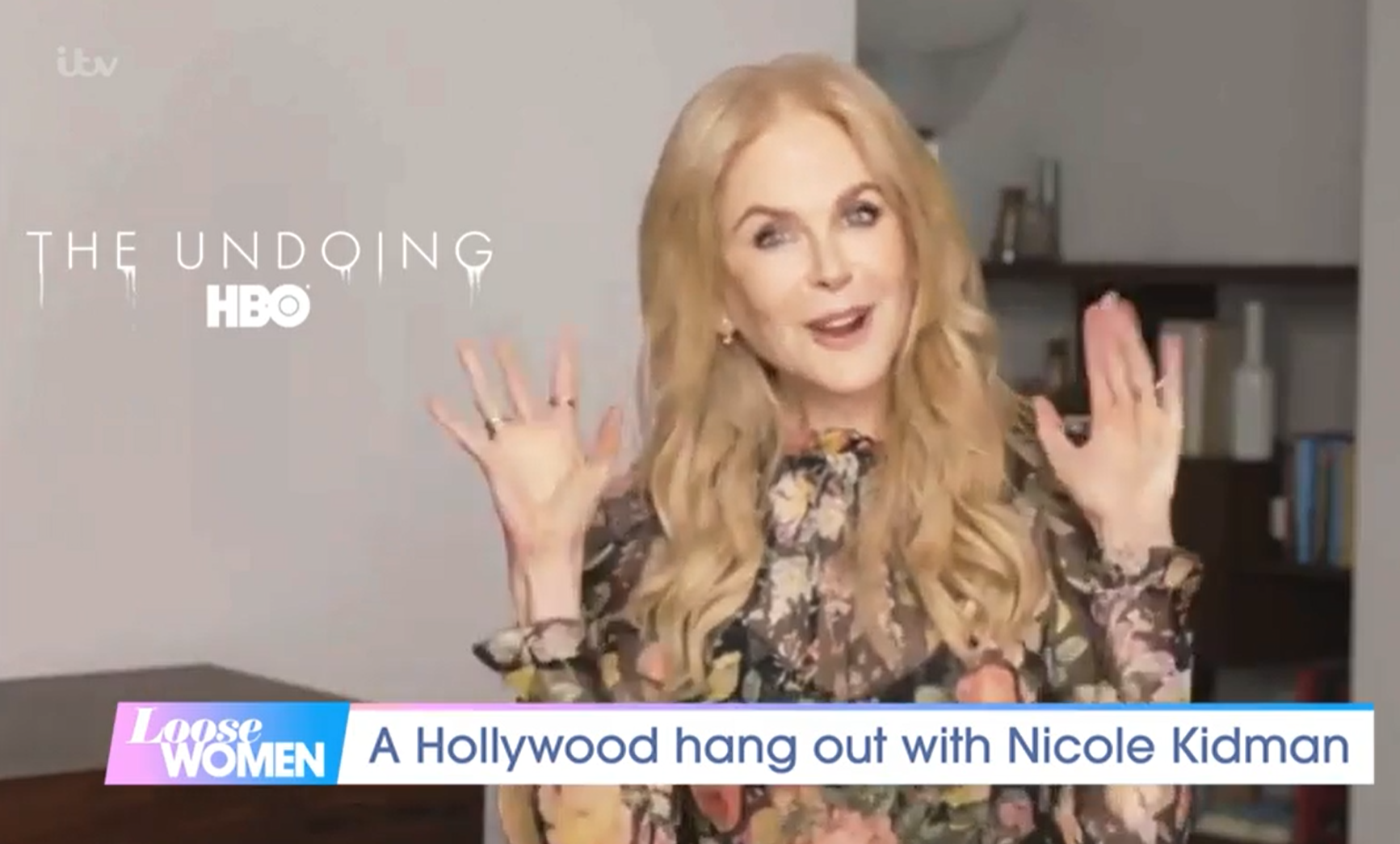 One more shared: "Loose Women are we meant to believe that was live and unscripted? I've seen more character from a turnip."

Commenting on the production, a viewer asked: "Do they really expect us to believe they’re having an actual conversation? Cringe."

Others called the chat "robotic" and "odd" as they expressed their dismay on social media.

Nicole appeared on the programme to promote her new show with Hugh, The Undoing, and spoke motherhood, avoiding headlines about herself, and how she wished she could be in the studio with them.

Discussing her biggest parenting struggle, the 53-year-old star said: "I'm not very techy myself so it's very hard for me to monitor all of that.

"I won't let them be on Instagram and I have a 12 year old right now who's chomping at the bit wanting to get into all of that, so it's just a constant push-pull."