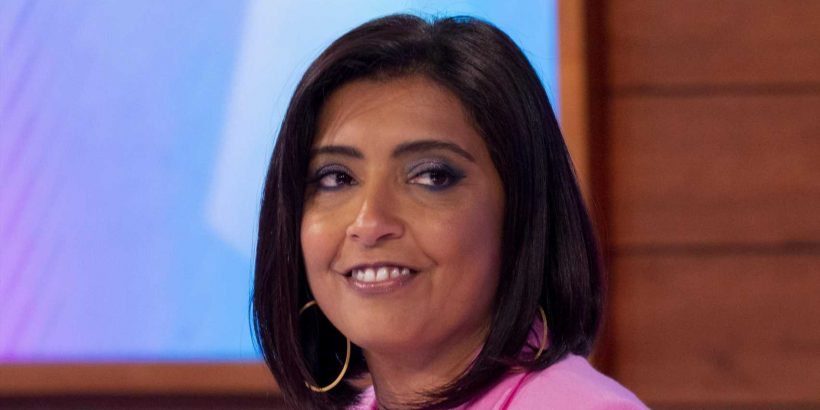 LOOSE Women has signed up Sunetra Sarker and Katie Piper as show regulars as part of its autumn schedule.

The pair will join the likes of current stars Coleen Nolan, Janet-Street Porter, Ruth Langsford and Brenda Edwards on the panel.

Actress Sunetra, 48, shot to fame in Merseyside soap Brookside in the 90s and has gone on to star in some of the country's best-loved dramas including Casualty and Ackley Bridge.

While Katie, 37, has fronted hard-hitting documentaries, charity campaigns, authored books and even appeared on Strictly.

It was recently revealed that Christine Lampard, 42, was returning from maternity leave five months after giving birth to her second child to cover for Lorraine Kelly on her ITV daytime show.

And she will be reunited with the loose ladies soon too, with viewers sure to be delighted.

The show has been running for 22 years and is as strong as ever, however, former star Saira Khan recently said daytime TV was becoming too toxic.

The 51-year-old quit the ITV lunchtime programme in January after six years.

Speaking to Platinum magazine, she said: "TV became too toxic. We are paid to be feisty as that's what makes good telly. I left on my terms.

"People think you're best friends with everybody on Loose Women. You're absolutely not! You have to just tolerate [some people] because you've got to get the job done.

"This whole thing about leaving a group or unfollowing somebody, it's such a big drama. It's like 'Guys, get a grip!'"