On the show to talk about her new music and discuss her fame, fans were instead concerned by her demeanour. 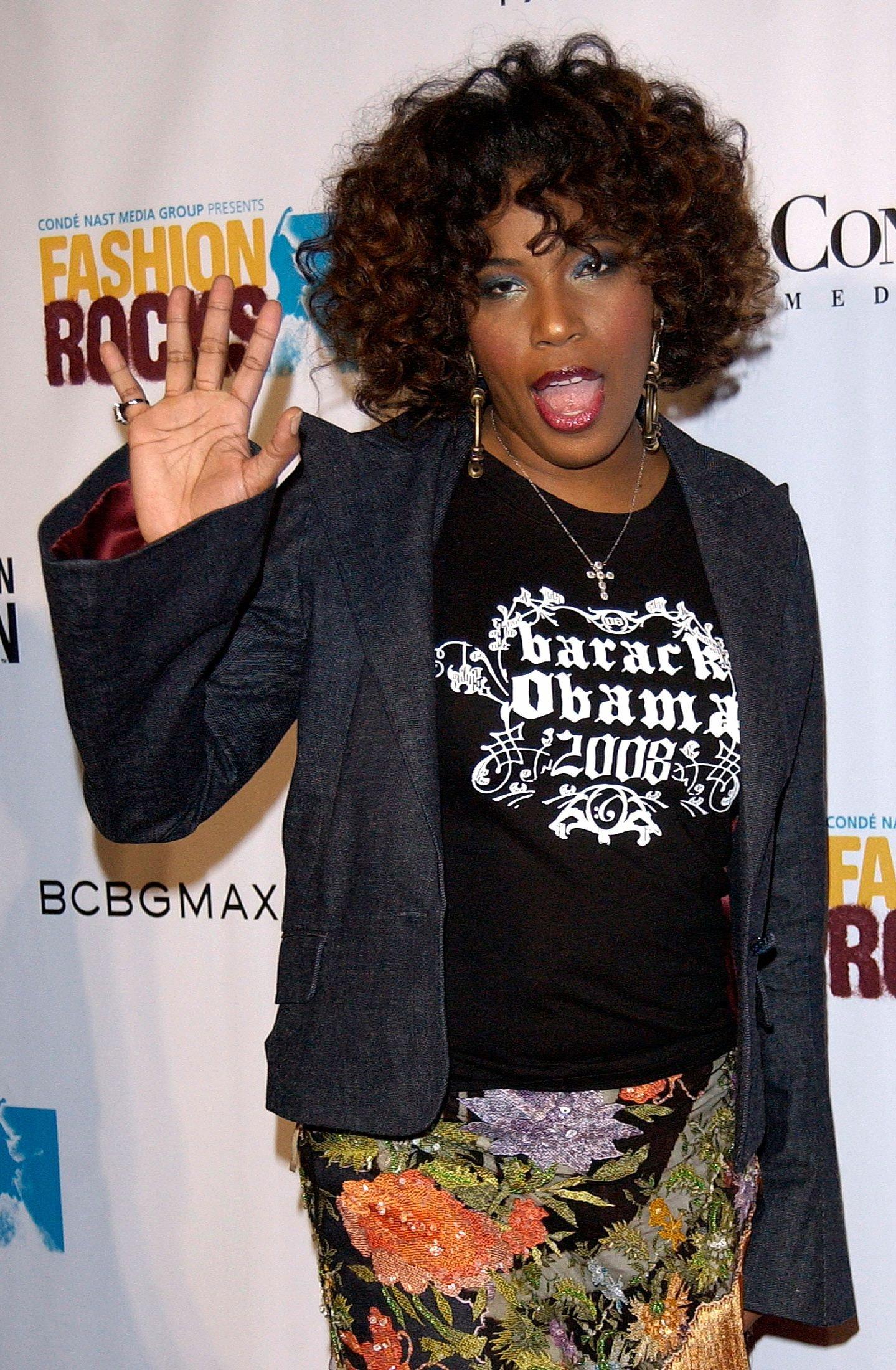 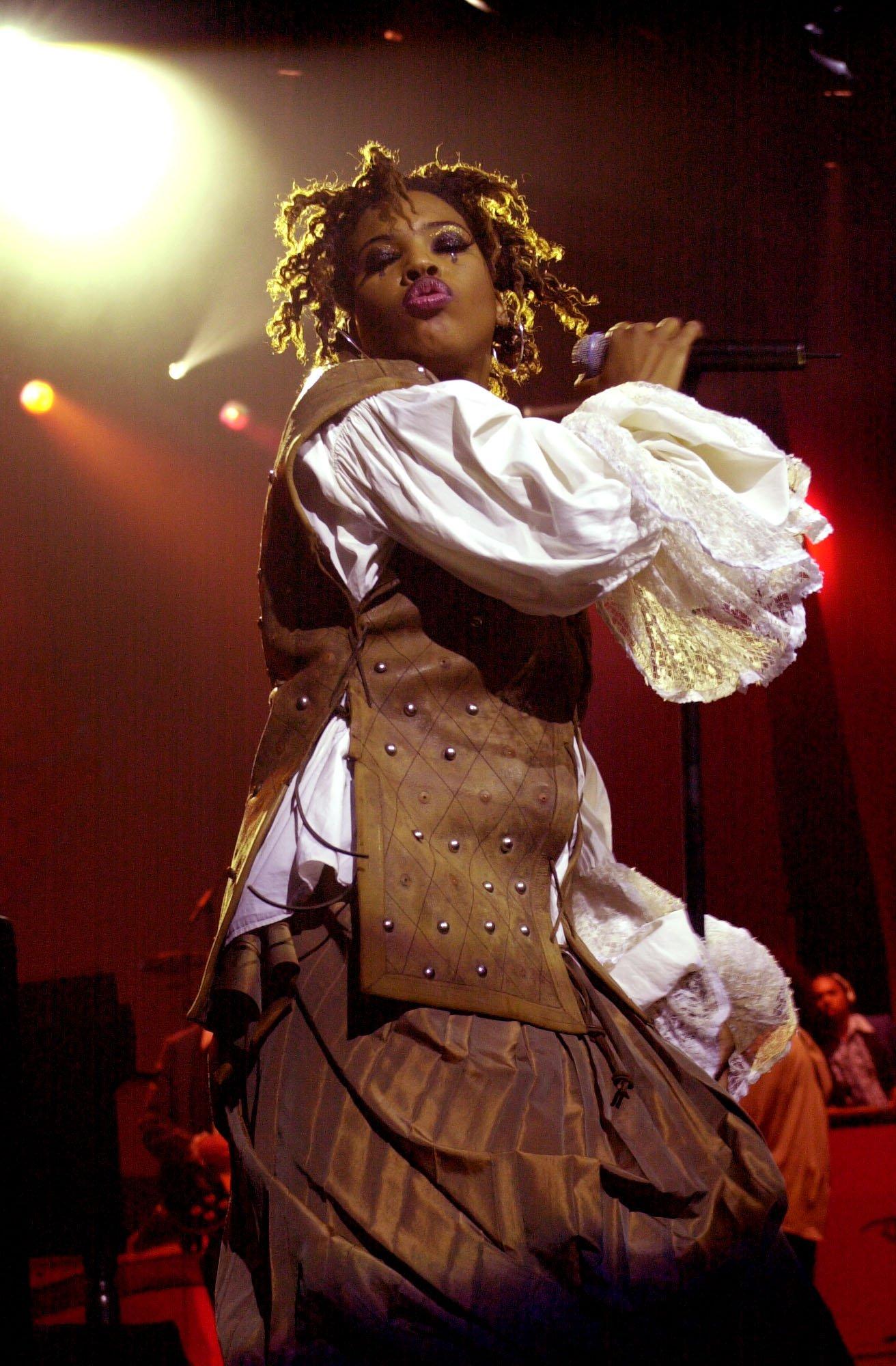 Flooding Twitter with concerned tweets, they said the mother-of-three didn’t seem “in any fit state” to answer questions or engage with the panel.

One viewer wrote: “That macy gray shambles of an interview has set my teeth on edge”.

While another asked: Anyone else feeling awkward listening to this Macy Gray interview”.

The I Try singer sparked worry from fans who feared she was "not quite herself" during the on-air chat. 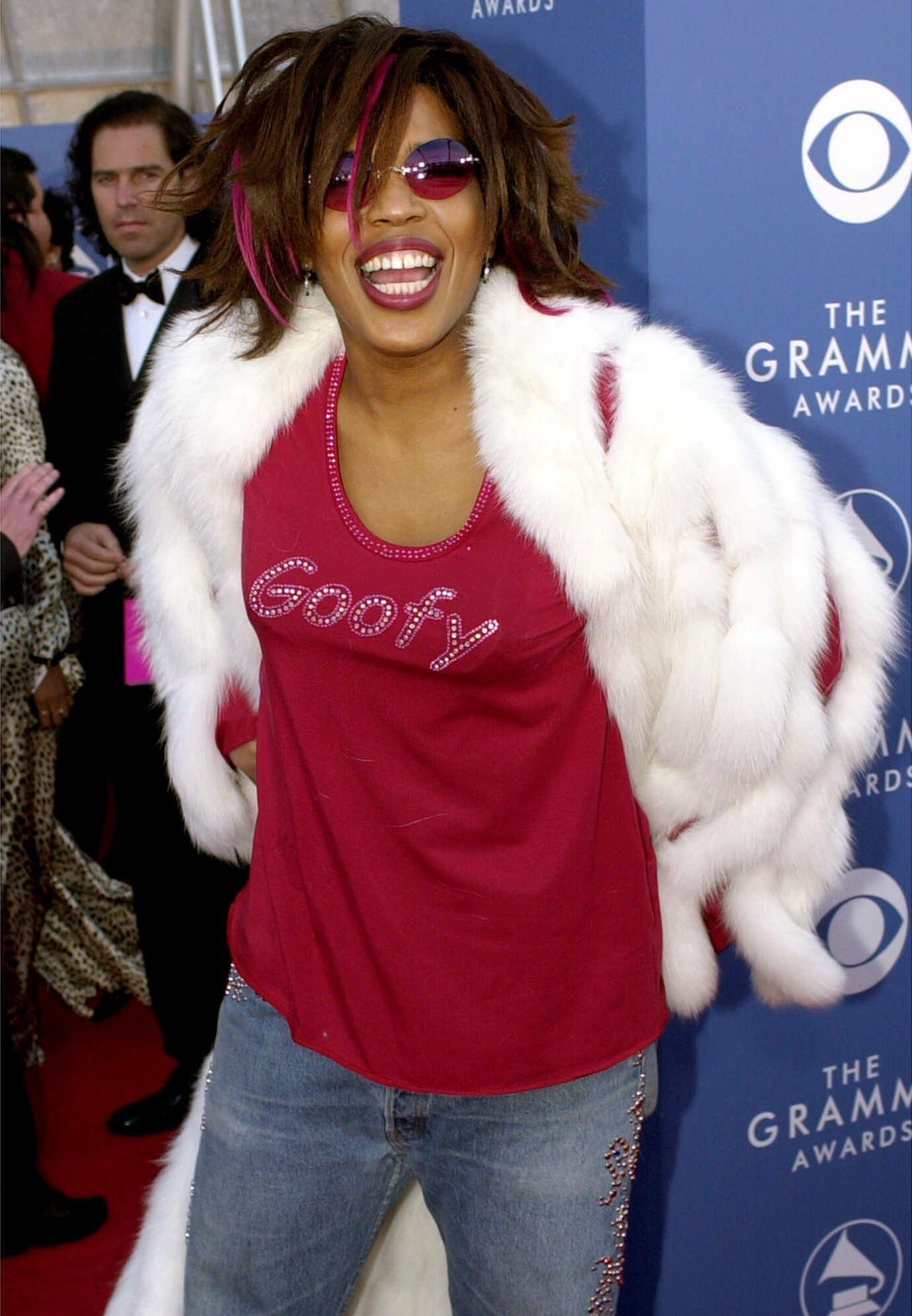 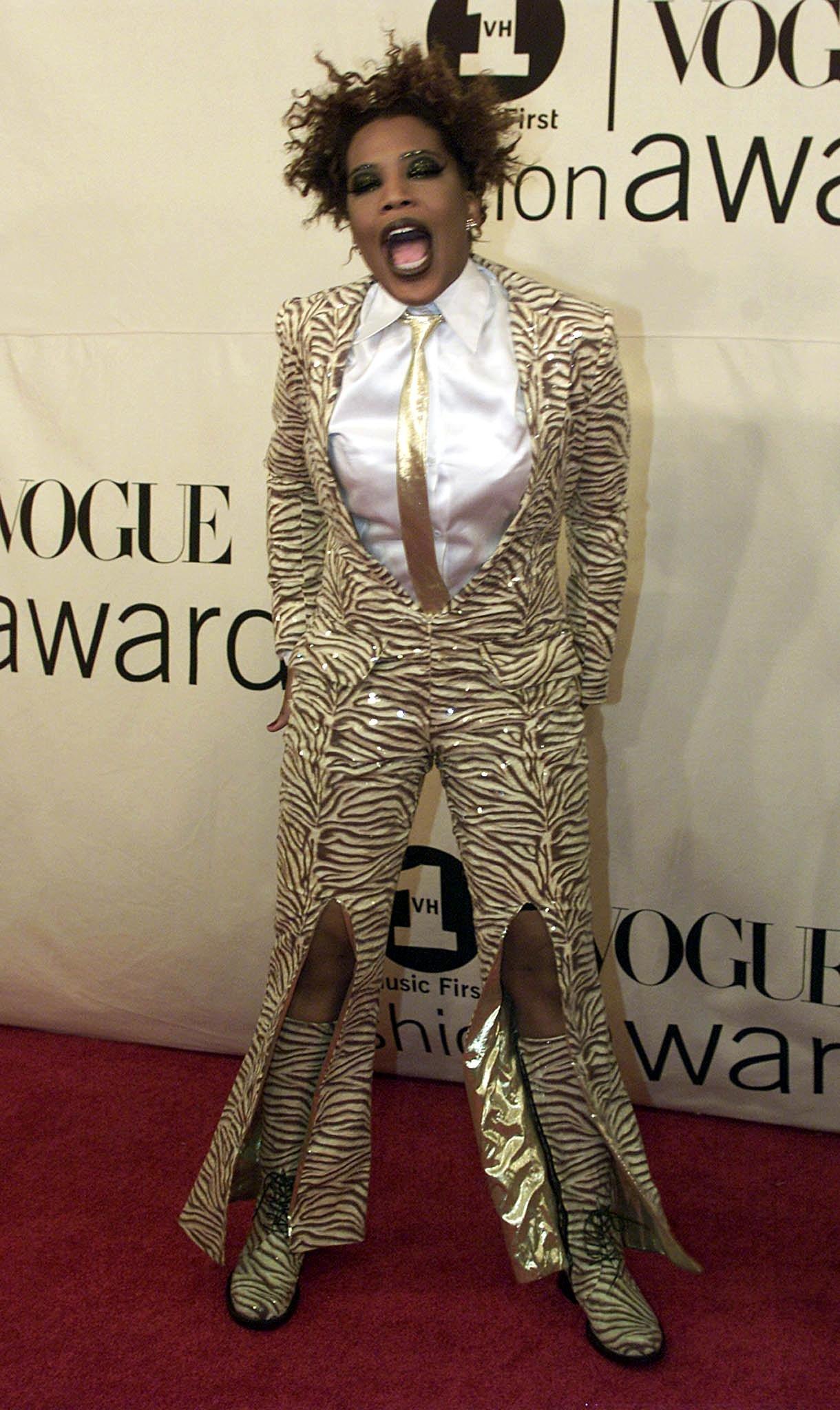 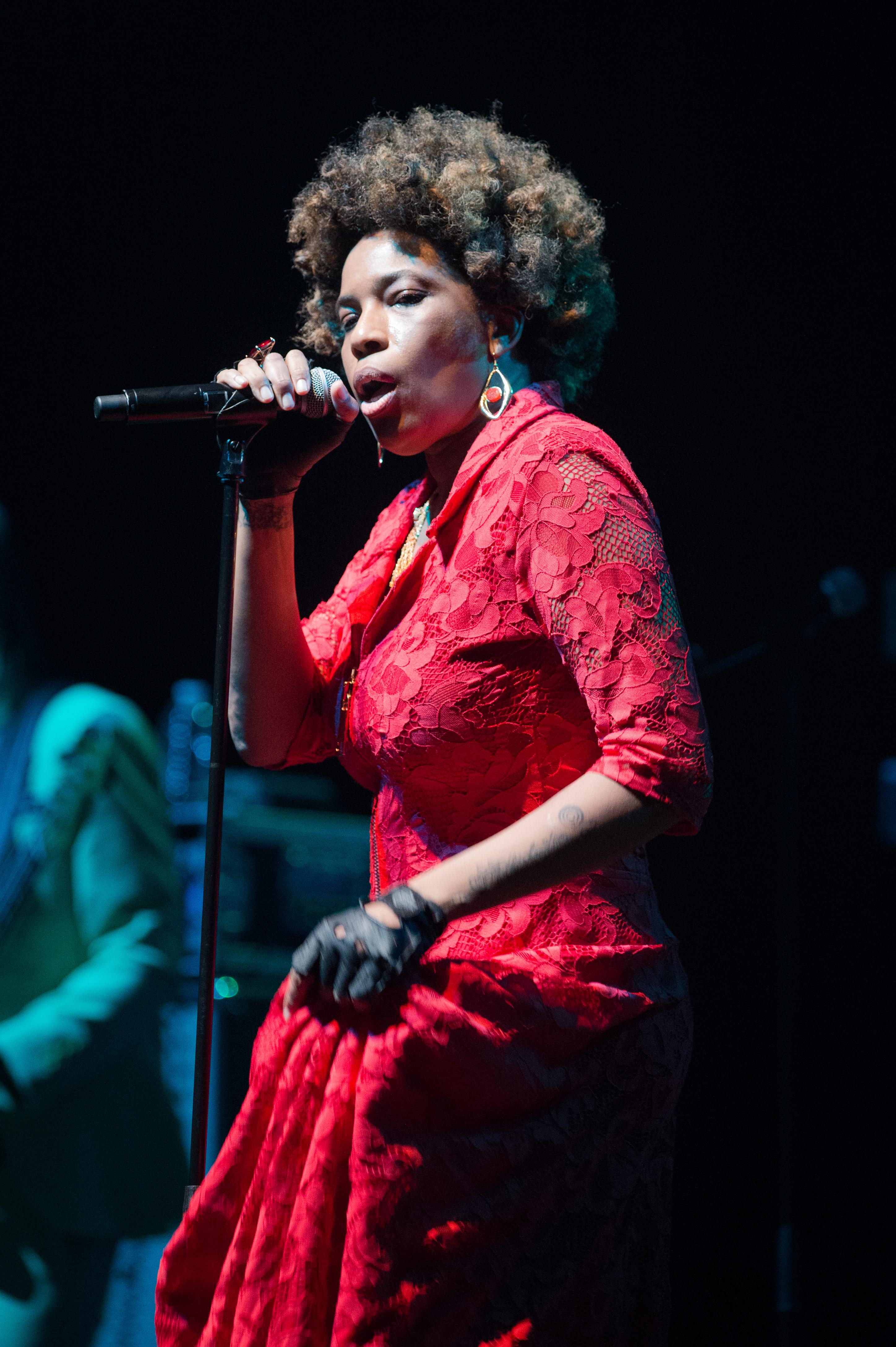 Many said that Macy "didn't sound right" and wondered if the star was well enough to be on the show.

Macy told the audience she that was diagnosed with bipolar disorder before she found success with her gravelly-voice and catchy songs.

She continued by explaining how she fell off the radar due to drink and drug issues.

The Training Day actress also revealed how at the height of her career she became very “big headed” and would “order people about”.