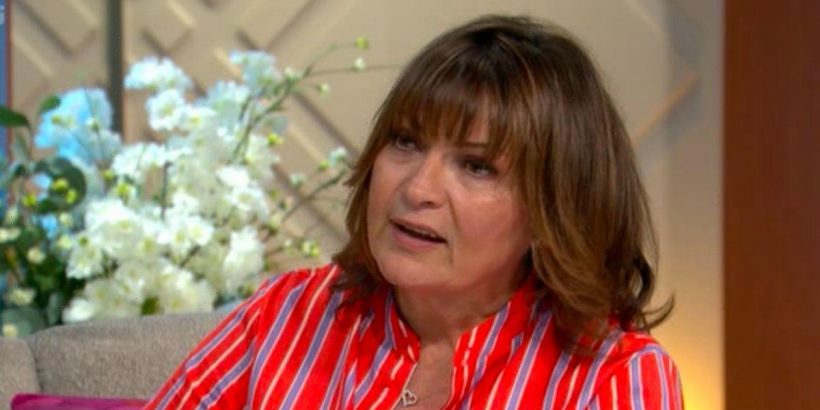 Lorraine Kelly has gone on record as being proud of Prince Harry, saying 'he's doing a good thing' for being open about his own mental health and experiences with grief following the death of his mother, Princess Diana.

Lorraine then said that it was ‘sad’ that he was talking about the Royal Family.

With Harry focusing on his battles with mental health, Lorraine quickly praised him for taking part in the Apple+ show The Me You Can’t See.

Harry had previously spoken openly about his reasons for leaving the Royal Family and moving to the US with his son Archie and wife Meghan Markle.

After the successful release of The Me You Can’t See from Harry and American chat show host Oprah, a bonus episode for the series was released.

It featured Harry speaking to Zak Williams, son of the late comedian and actor Robin Williams.

In the episode, Harry and Zak shared their experiences with public grief over the loss of a parent in the public eye, with Harry confessing that he wasn’t able to grieve for his own mother.

Harry said: "When you see so many people grieving around the world, grieving for someone they feel that they knew better than you did in a weird way because you are unable to grieve yourself.

"It's like 'how are you grieving more for someone who was my parent and I am unable to grieve myself?'."

Lorraine watched the clip on her show, commenting: "See that is strange, you don't think about it from that point of view. It must be incredibly odd.

“I don't agree with some of the things he said about his family, I think that's very sad.

The Me You Can’t See has received favourable reviews among critics and has an approval rating of 92% on review aggregate site Rotten Tomatoes.

After the show was released the Apple+ service have an increase in weekend UK viewers of over 40%.

The Me You Can’t See is available on Apple+