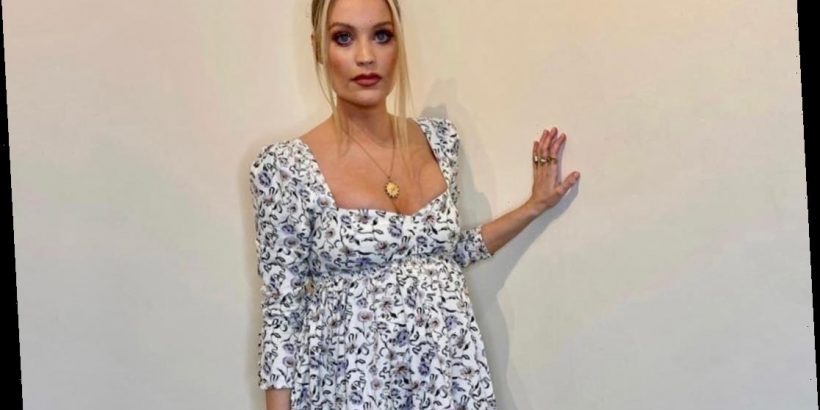 LORRAINE viewers are convinced the presenter accidentally let slip that Laura Whitmore is having a baby GIRL live on TV.

The Love Island presenter, 35, appeared on the breakfast chat show on Thursday morning as she discussed her new book, No One Can Change Your Life Except For You. 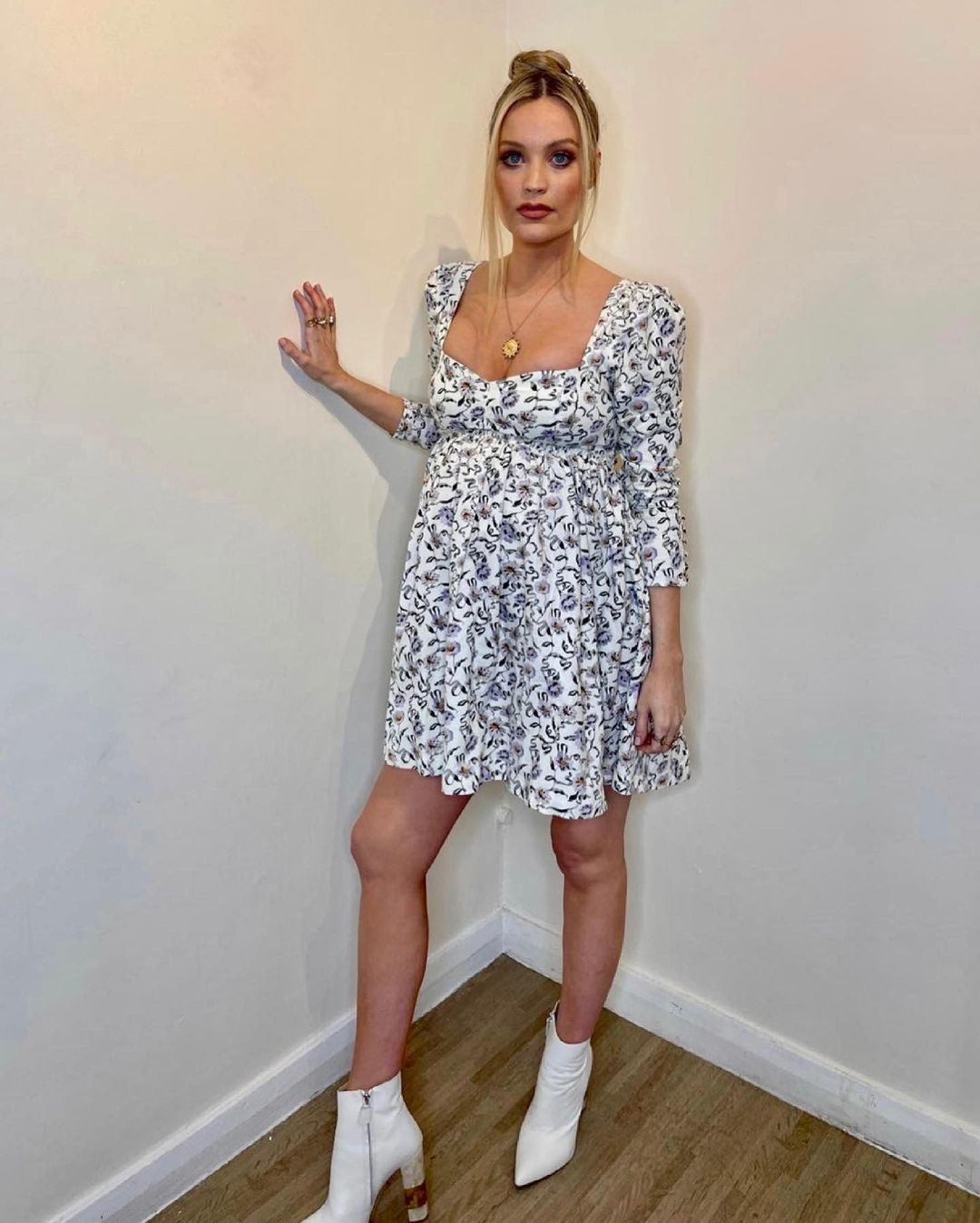 In it, Laura gives advice on a variety of subjects – with some directed to the baby she is having with husband Iain Stirling.

However, Lorraine may have accidentally given away the birth of the gender in one of the questions, as she referenced giving advice to a baby girl.

Laura quickly corrected the presenter, saying she was having "a baby".

But viewers are convinced Lorraine has let the baby's gender slip. 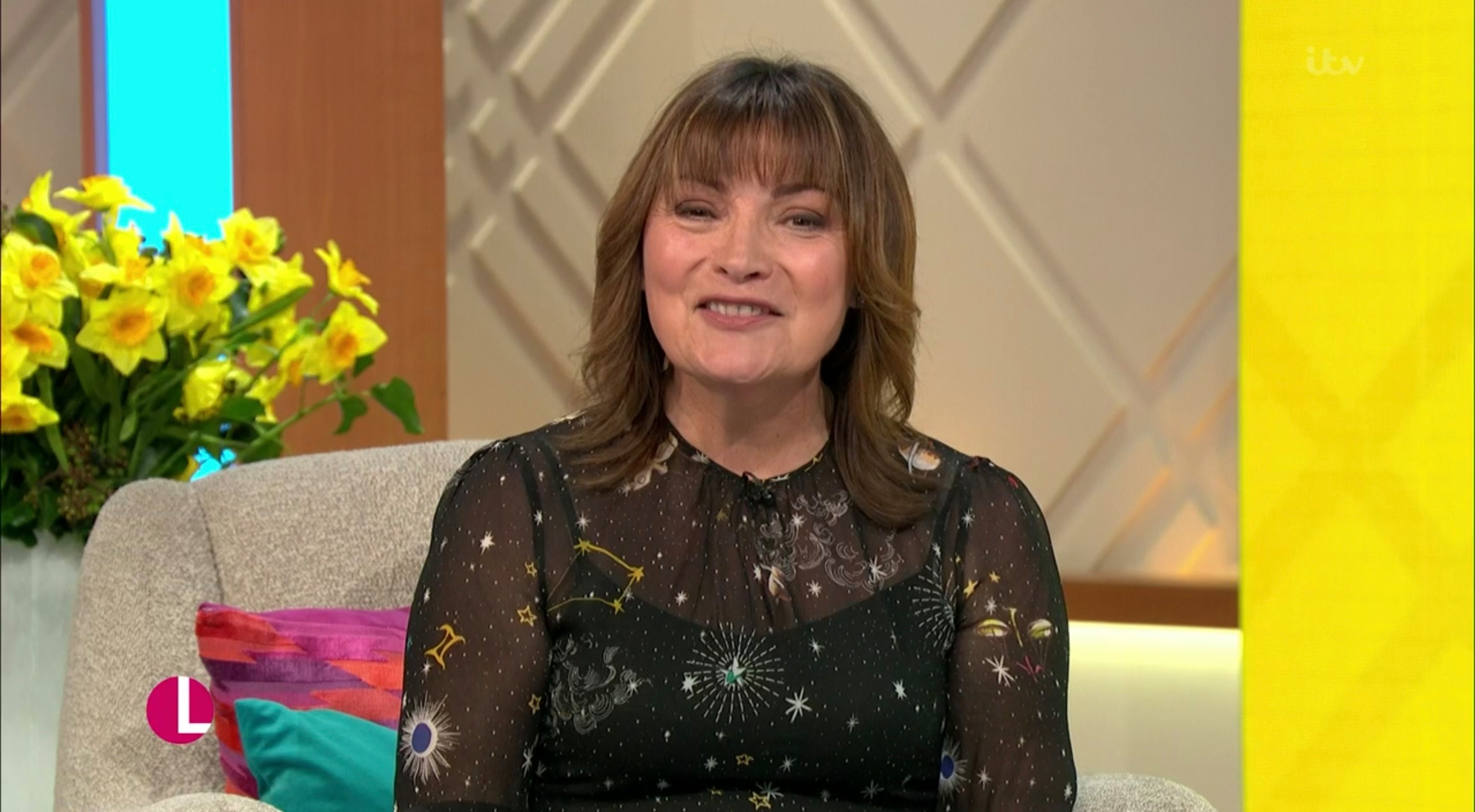 One person said: "Did Lorraine just reveal that Laura Whitmore is having a girl?"

Another added: "I think #Lorraine just accidentally announced that Laura Whitmore is having a girl. Oops!"

The couple, who are host and voiceover man on the ITV's hit show, got hitched in Dublin in November, The Sun revealed last month.

Earlier this year, the 35-year-old presenter shared a picture of the couple at the lavishly decorated Dublin City Hall in her native Ireland in an all-white trouser suit, clutching a bouquet of flowers.

Laura and Iain revealed last month that they are expecting their first child, posting a picture of a Guns N Roses babygro on Instagram.

She wrote: "I want to now share good news as it’s our news to share – and I’m gonna be honest it’s starting to look like my lock down beer belly is out of control. 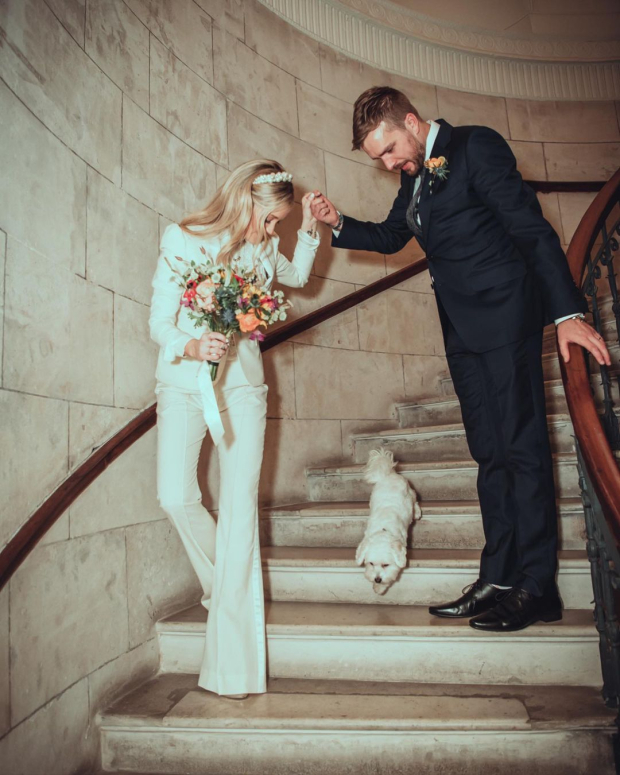 "Especially the times when I’ve had to run out of live radio to get sick in a bin or my penchant for a bowl of mashed potato in the morning."