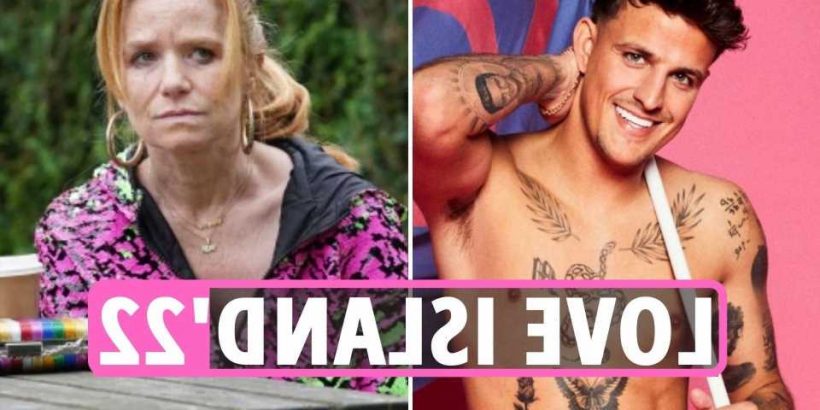 LOVE ISLAND fans left baffled as EastEnders star, Patsy Palmer, has singled out one Islander in particular to show her support.

The EastEnders star shared her support for new Love Island star Luca Bish ahead of his ITV debut next week by posting a message on her Instagram Stories.

It is unclear how the former EastEnders star,knows the Brighton-born fishmonger, but the soap star sent her well wishes he was announced to be joining the show on Monday.

Patsy took to Instagram to share her support saying: 'Omg @lucabish all grown up and going on @loveisland we cannot wait to watch you.

'You will smash it so beautiful, kind & funny. YAY from your Malibu crew,' she completed the post with several pink heart emojis.

Read our Love Island blog below for the latest news, gossip and updates…