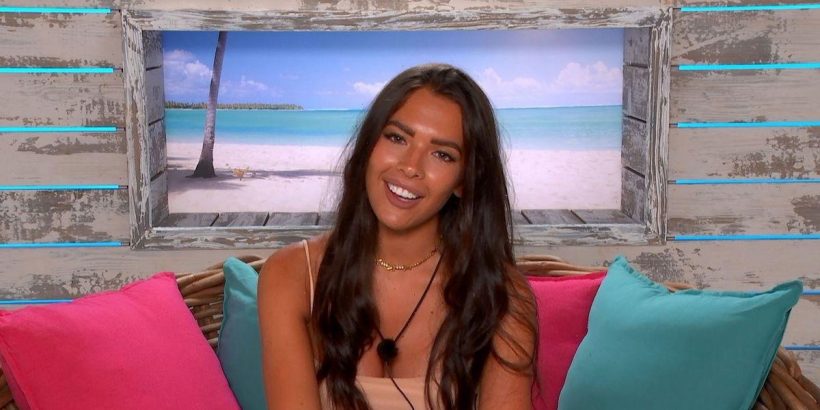 Former Love Island star has revealed the advice that he gave Gemma Owen after she announced she was entering the villa.

Chris became firm friends with the Owen family after he appeared on Crystal Maze with Gemma's dad Michael Owen.

He appeared on Love Island in 2017 and was coupled up with Olivia Attwood for the majority of the series.

Michael is an huge fan of horse racing and is also a part owner of four race horses whilst his daughter Gemma is a dressage rider.

Chris revealed he told Gemma: "They're a lovely, down-to-earth family.

"I just said to her you've got to be yourself. You can't be anyone else because you're in there for such a long time. Just stay true to yourself, that's the reason you're on the show. And enjoy it, that's what life's about."

He went onto explain to The Sun how the show has changed since he was in the villa, he said: "I feel like people's perceptions when they go on have changed, possibly, from when I went on there.

"We genuinely didn't think hardly anyone was watching Love Island. It was actually blowing up while we were in there, and we didn't know that."

Gemma is currently coupled up with Luca Bish and this week has taken part in a raunchy lap dance challenge where she let her sexy side out and sucked her mans finger.

The football icon took to Twitter minutes after Gemma, 19, appeared on the ITV2 dating show wearing a black thong bodysuit as part of a sexy challenge.

He simply posted an emoji of a face with two hands covering the eyes in view of his 3.7 million followers.

Michael's message racked up over 25,000 likes in minutes.

"Dunno if you should be watching tbh," a third person said.

"All I was thinking through that was what would Michael Owen be thinking," a fourth said.

It comes just says after Michael was left red-faced after being introduced as "the father of Love Island's Gemma Owen" ahead of England's match against Germany.

The former Three Lions striker was on punditry duties for Channel 4, a day after his daughter made her first appearance on the ITV2 reality show.