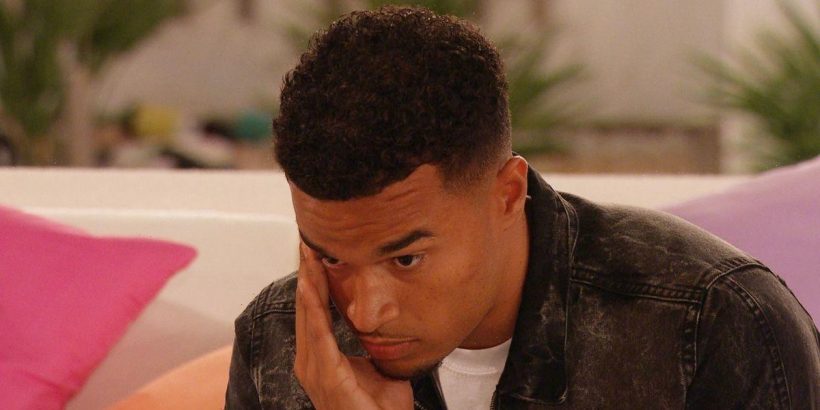 Love Island has been extended this evening for an extra five minutes following the rising tensions of the recoupling last night which saw Hugo choose to couple up with Chloe Burrows.

During Hugo's recoupling speech, he made various digs at Toby – and it seems tonight we will witness the aftermath.

Last night's episode saw a whopping 20 minutes added on as the drama continued to unfold, but it's still running slightly behind schedule as Toby calls out Hugo.

In tonight's episode the islanders make a toast to Georgia, with Lucinda saying: "Here's to Georgia – the biggest breath of fresh air in here!"

To which Toby responds: "And to finding out two-faced mugs!"

Although Hugo is standing his ground, he had a chat with Toby, who says: "That's not cool bro. I am shocked, that is s**t from you.

I've asked you your opinions and I am not angry about your opinions. Your opinion is completely valid. The fact is the way you went about it."

Hugo is making no apologies, and just says he hopes the pair can get past it.

Their fallout comes after Hugo chose to save Chloe, who was previously coupled up with Toby, and send Georgia Townend home.

He said: "If I'm completely honest, she doesn't deserve to be treated how she has been this past 24-hours.

"And I firmly believe that a lot of this test stuff is complete bulls**t. You deserve someone who is honest and communicates with you and who knows what could happen.

"Stranger things have happened. So the girl I would like to couple up with is Chloe."

The fellow islanders were left shocked at Hugo's comments, but Chloe was smiling as he stuck up for her throughout all of the drama.

With the show getting extended, it looks like last night was just the start of a savage series, and it's not likely to simmer down just yet.

Toby is now coupled up with new girl Abigail in a bid to get to know her better, but it looks like he has blown things with Chloe for good.