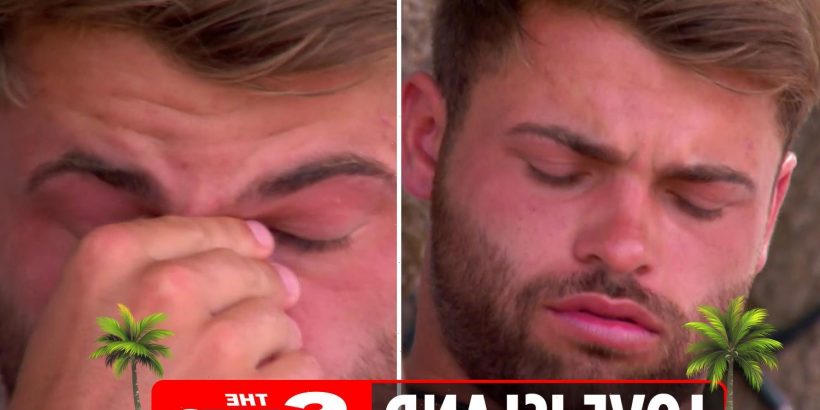 The 25-year-old lad was shown breaking down after being dumped by the Nando's waitress – however, viewers spotted something wrong. 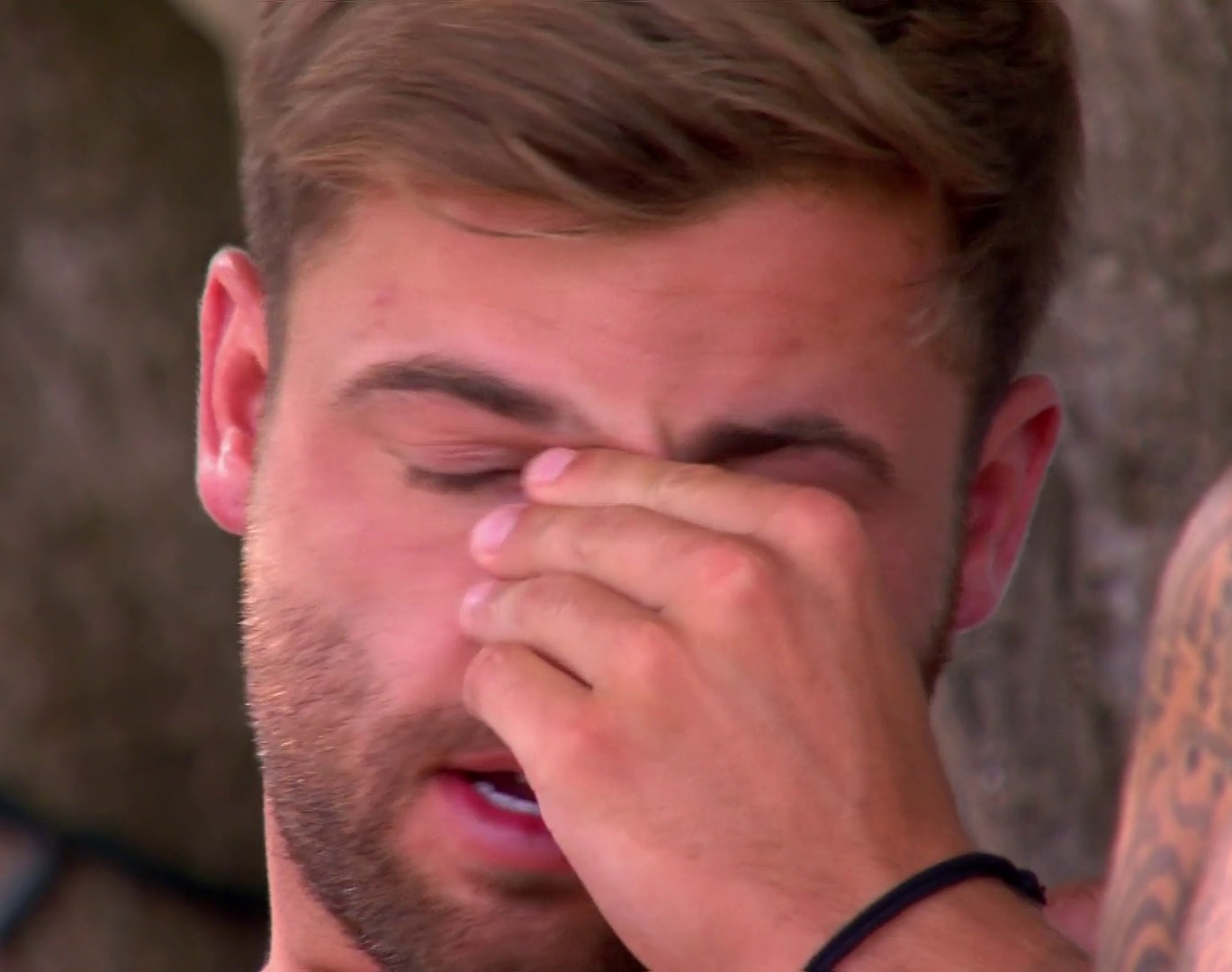 One tweeted: "Jake crying but no tears??"

The water engineer was rubbed his eyes and asked Liam Reardon for his sunglasses as he toys the boys he and Liberty were over.

But many suspected he wasn't actually that upset, with one writing: "Man tried to rub his eyes to force the tears."

Another tweeted: "JAKE I SAW NO TEARS WHY U ASKING FOR SUNGLASSES BAHAHAHAHAHAHAH."

A third wrote: "Jake putting sunglasses on to hide his fake tears."

Viewers last night saw Jake and Liberty splitting – telling him: "I don't feel like that you love me for me. I want someone who loves me for me."

And today it was revealed they have quit the show and left the villa just days before the final.

Thursday's previews showed them returning to the TV house after a heart-to-heart on a boat and saying they had an announcement to make.

The Mail reports that they will tonight reveal that they are leaving the show after ending their seven-week romance on Thursday.

The decision comes just ahead of the show's big finale on Monday, which they had long been expected to win until their relationship went off the rails.

A source told the website: "It was a really tough decision for the couple to make, but it felt like the right thing to do.

"They'd given it their all on camera and wanted to let their friends in other couples have a chance at winning." 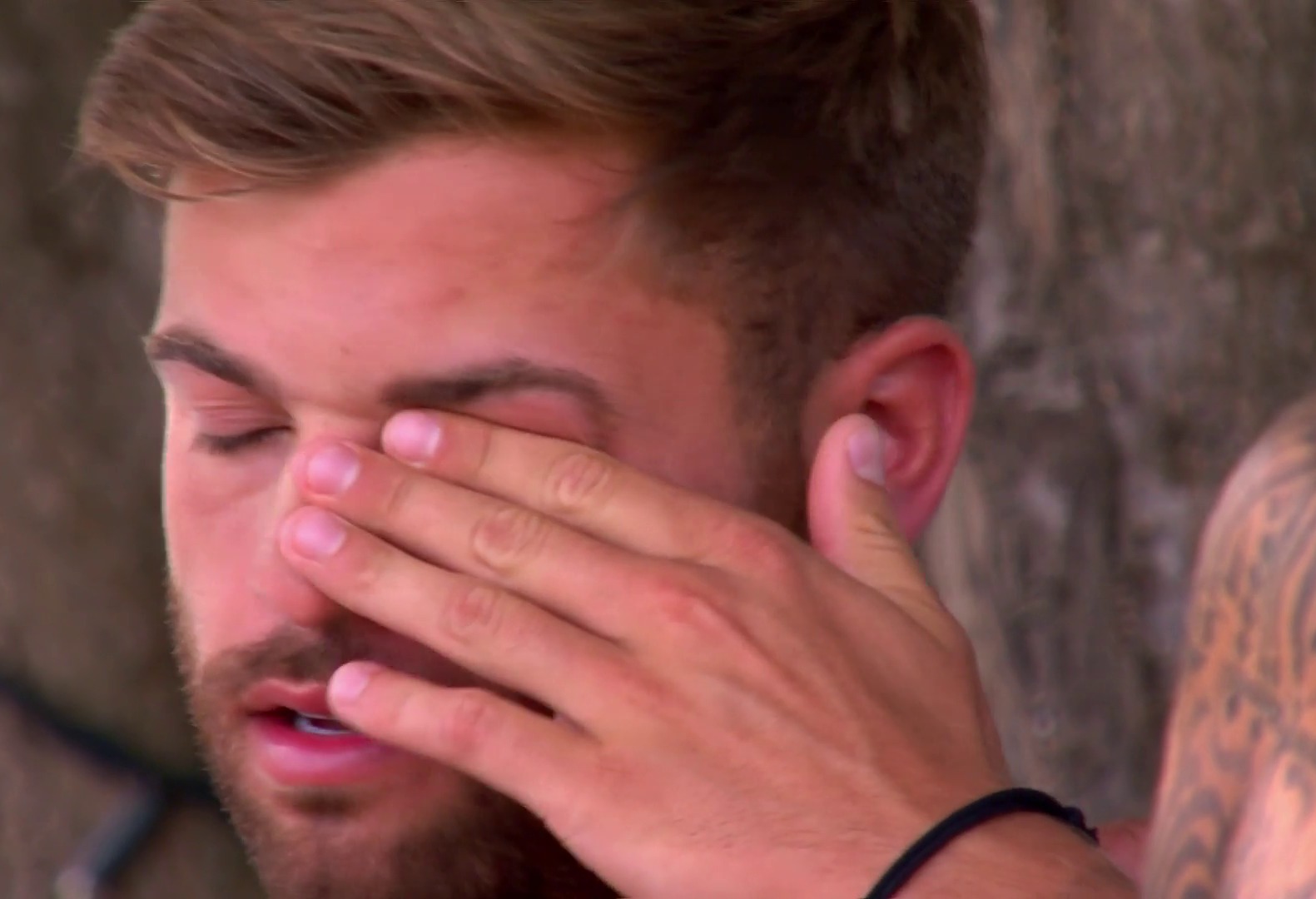