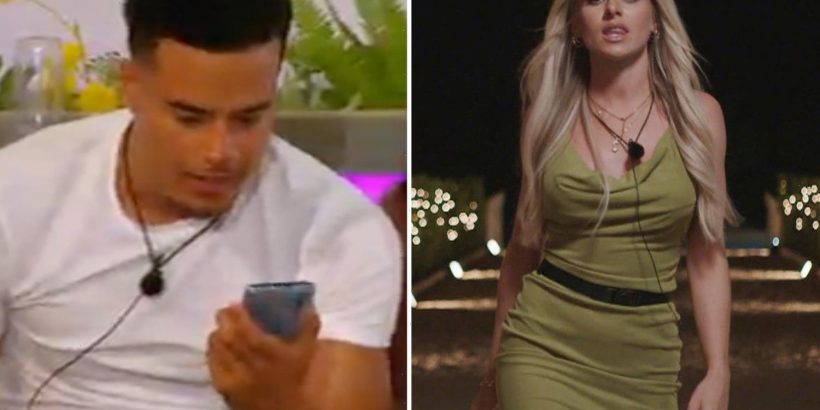 LOVE Island fans think they know the exact moment Chloe Burrows and Toby Aromolaran were meant to get together.

The eagle-eyed fans caught the magic moment during a montage of the highlights of the 2021 season. 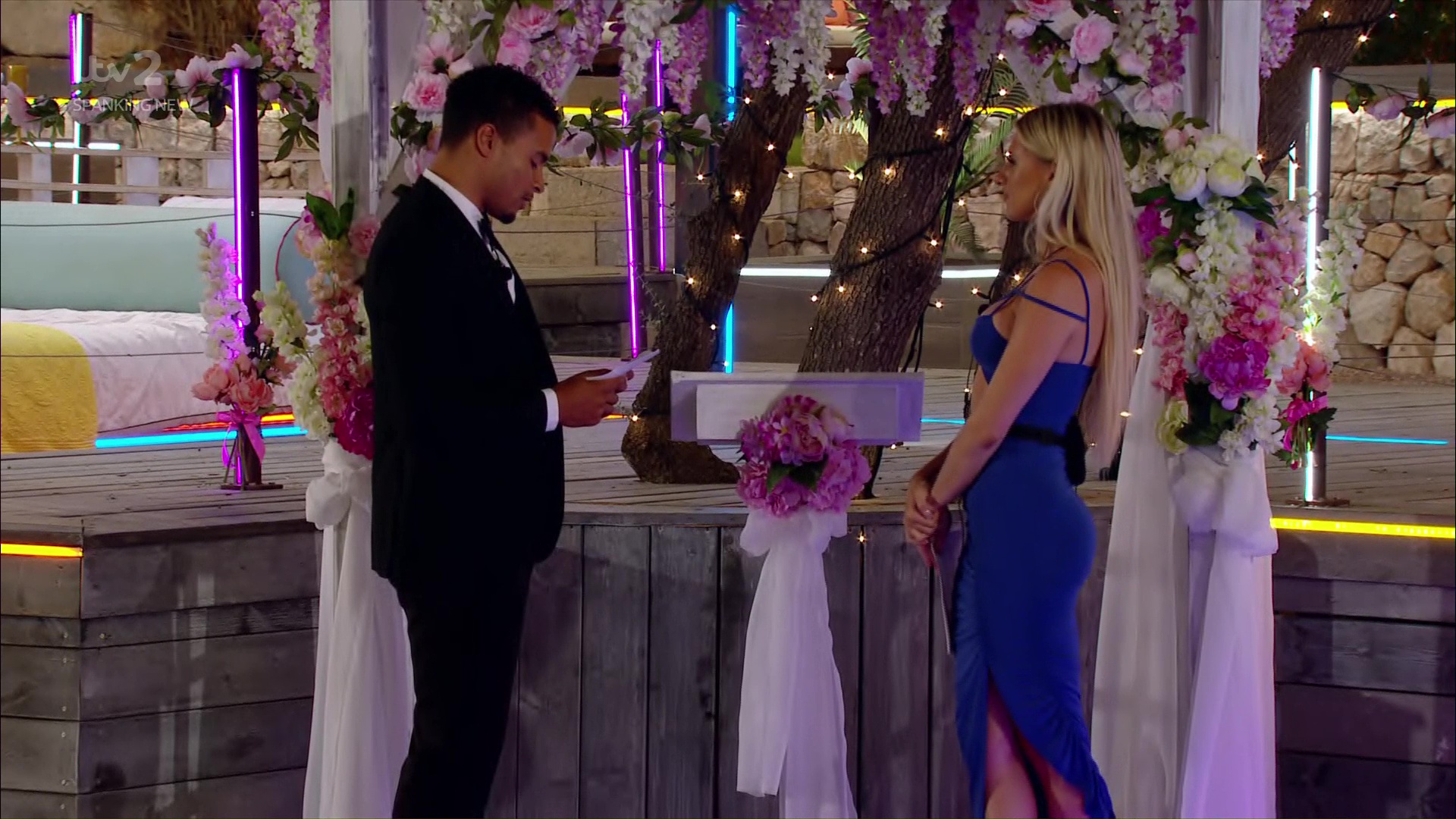 A clip in the recap showed Chloe's iconic entrance as a bombshell to the villa.

She sent a voice note saying, "hey boys, Chloe", and it turns out the very memeable moment has more meaning than originally thought.

Love Island viewers spotted it was Toby who received the voice note from Chloe, while he was coupled up with Kaz.

They saw it as a sign that the popular couple was destined to be together from the outset.

"You can even see that Chloe & Toby deserves win from the recap of this season. The most character growth & entertainment. If you can see that pop down the specsavers," wrote one fan on Twitter.

The final four couples have been overcome with emotion as they reflected on their journey in the villa ahead of discovering who will be the 2021 series winners.

Toby got emotional during the final as he did all he could to hold it together as he geared up to ask Chloe a big question in the love declarations.

"Who would've thought that me and you would have made it all this way? From the first snog on the terrace to the bootylicious challenge, it’s clear we’ve always had an amazing connection,” Chloe said to to him.

Toby then got to have his say and told her: “I’m not the best with words but for you Chlo, I’m willing to try. While I read this declaration of love with those piercing blue eyes watching me, I know that if I look up I might lose all composure!”

He then summoned the strength to ask his big question, 'will you be my girlfriend?' and Chloe screamed her approval.

The couple made the top two of the final. 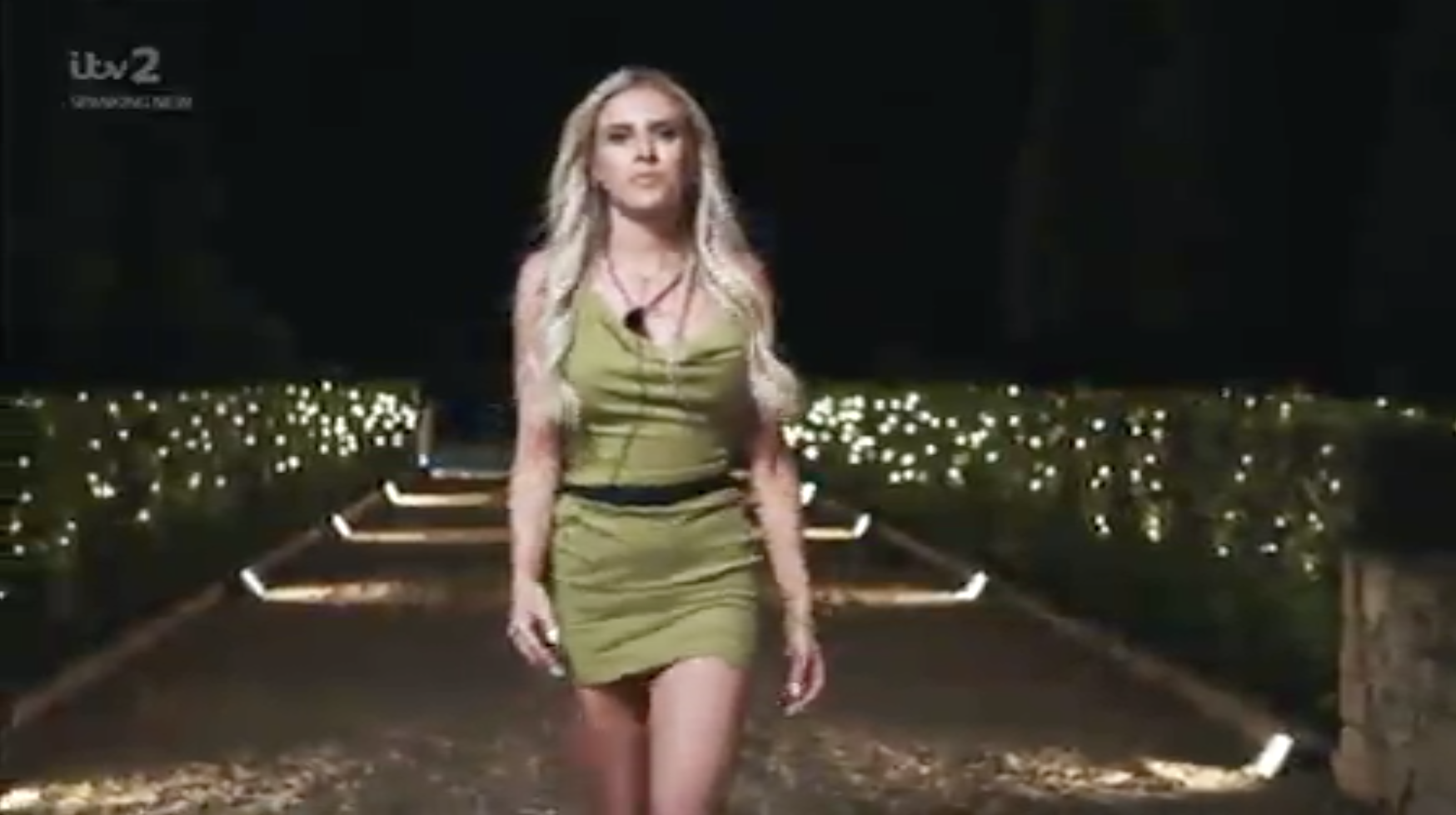 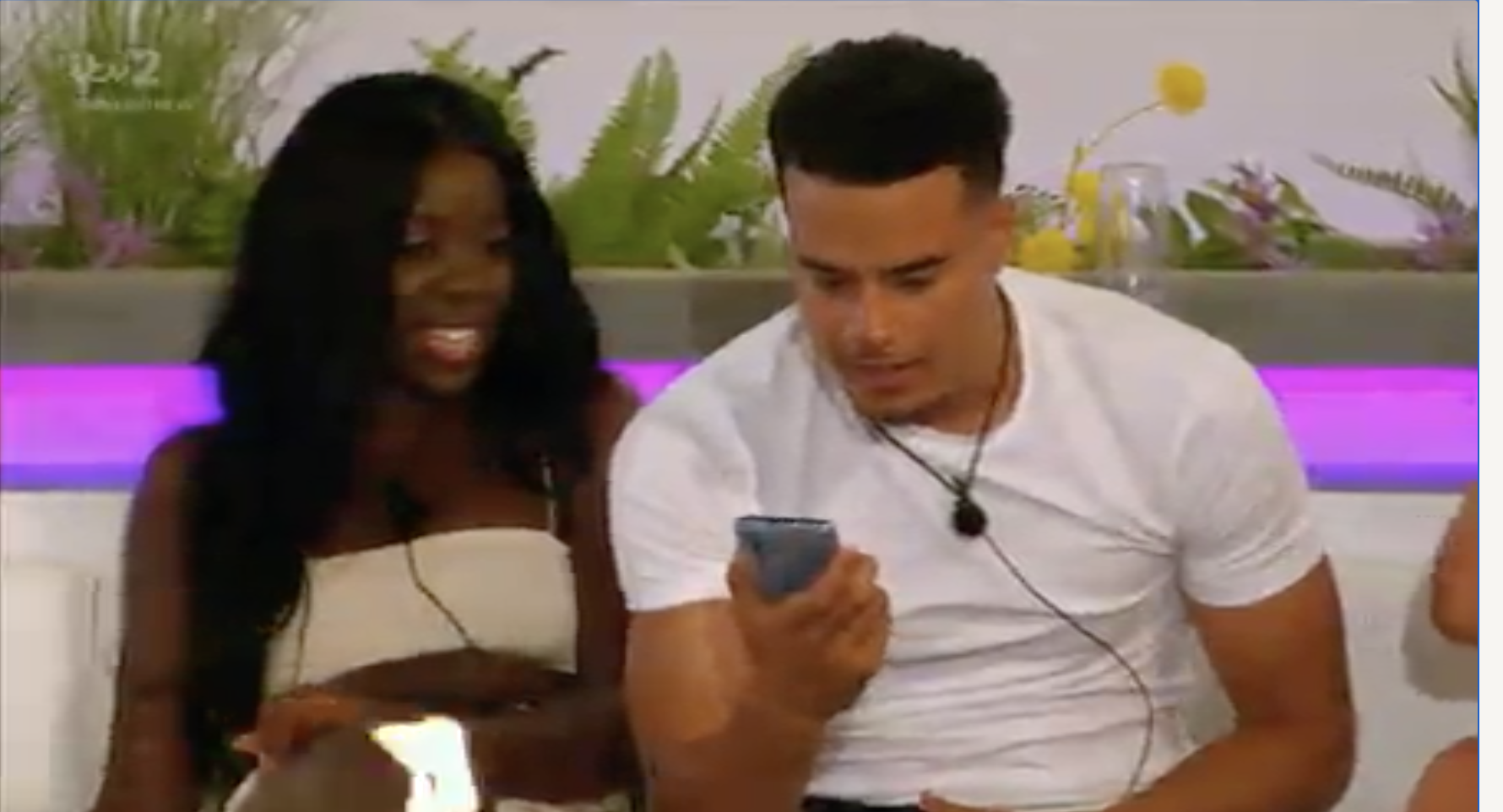